Lewis Flanagan went from being the favourite to win this series of Big Brother to being removed from the house after he jokingly “did an impression” of Hitler.

It was undoubtedly something the rocked the dynamic in the house during the last week of the final ever Channel 5 series, and now one of the two most recently evicted housemates has opened up about his action.

Speaking to Digital Spy and other media after her eviction, Brooke Berry said: “I think the way Lewis talks is way too fast and the things he says, he talks faster than his brain can possibly imagine. 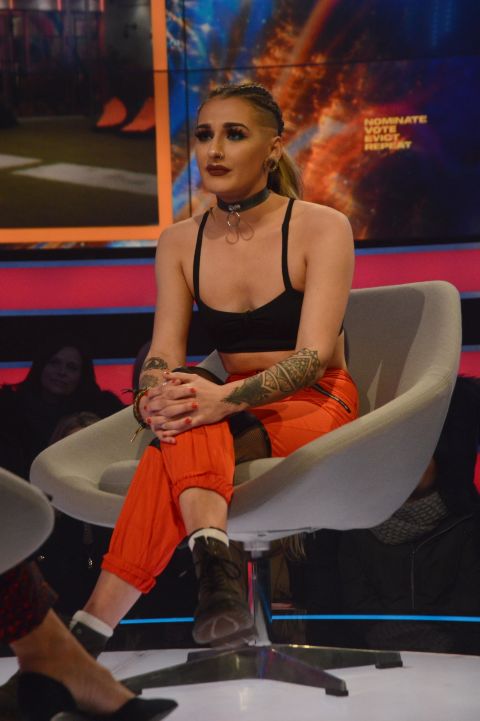 “I was about to say, he’s from Middlesbrough. I don’t know why that gives him an excuse but his mouth moves faster than his brain. I completely understand that he wasn’t thinking. 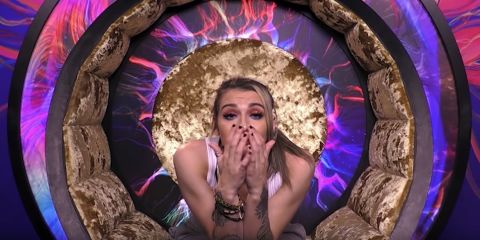 “And I think he did himself an injustice by saying that because he isn’t like that. Saying those things ruined his chances of going further in the process. That was very unfortunate for me, but it was just an unfortunate thing that happened. 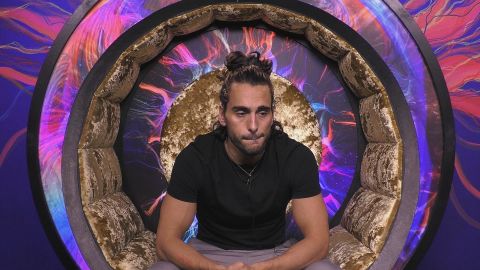 Big Brother has never shown Lewis’s comments on air, and a spokesperson for the series would only say that he was removed for “unacceptable language that contravenes the rules”.

Lewis himself has apologised and later revealed that he’s “lost everything” after making the comments.

“I am absolutely devastated, one stupid comment cost me the experience,” he said. “One stupid comment and it’s kicked me in the face. It’s ruined everything I have done in the house. It’s soul destroying.”

Although she just missed out on the final, Brooke can claim to be one of the final evicted housemates on the Channel 5 show, and pocketed a decent bit of cash for trading in her Big Coins.

Big Brother: The Live Final airs on Monday at 10pm on Channel 5, followed by one last edition of Bit on the Side with Rylan Clark-Neal at 11.20pm.