Viewers of the last ever series of the long-running show have been left to wildly speculate over exactly what 27-year-old Lewis said leading to his removal on Friday. 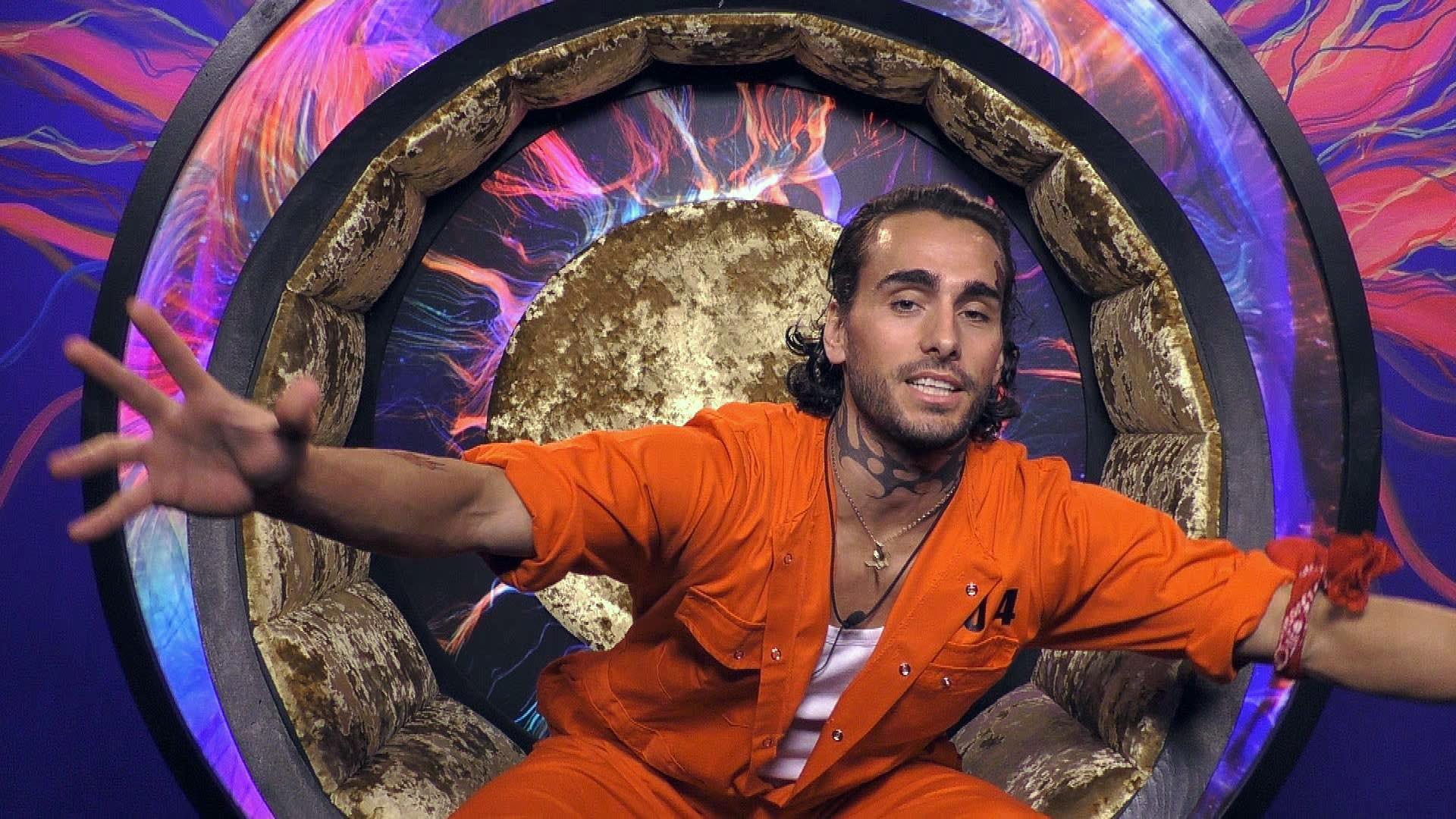 So far, Channel 5 have refused to shine light on the incident that resulted in Lewis being eliminated from the competition with immediate effect as the weekend began.

Asked for an update, a publicist for the show re-issued the one official statement, telling The Sun Online: "Lewis has been removed from the Big Brother House for unacceptable language that contravenes the rules. Lewis has left the house with immediate effect."

But fans on social media have been jumping to conclusions – as well as venting their fury over the lack of details.

“Lewis was my winner, wonder what he's said which has caused this to happen. Gutted!” one devastated fan tweeted as viewers began to ponder what exactly he could have said to warrant an immediate removal. 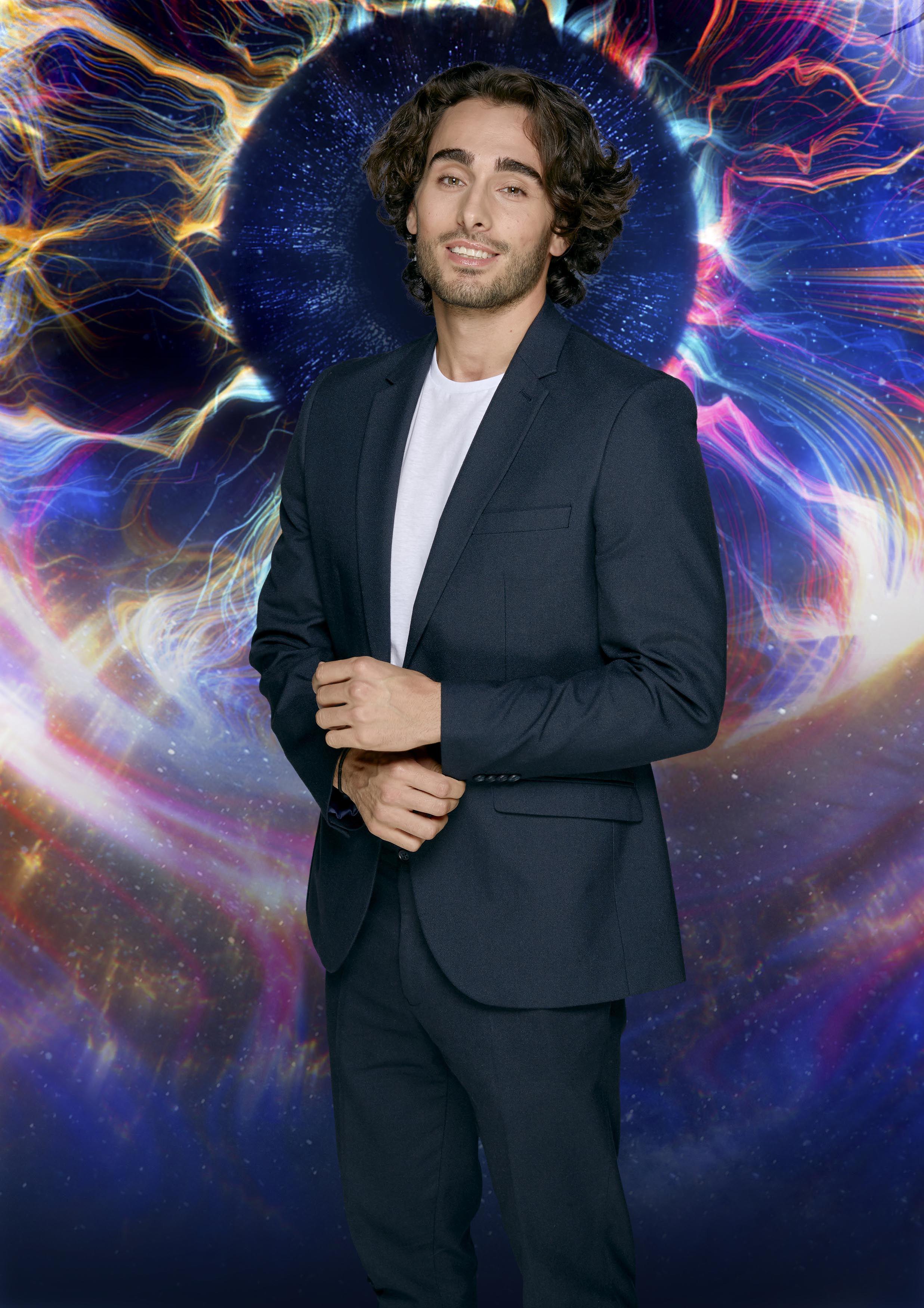 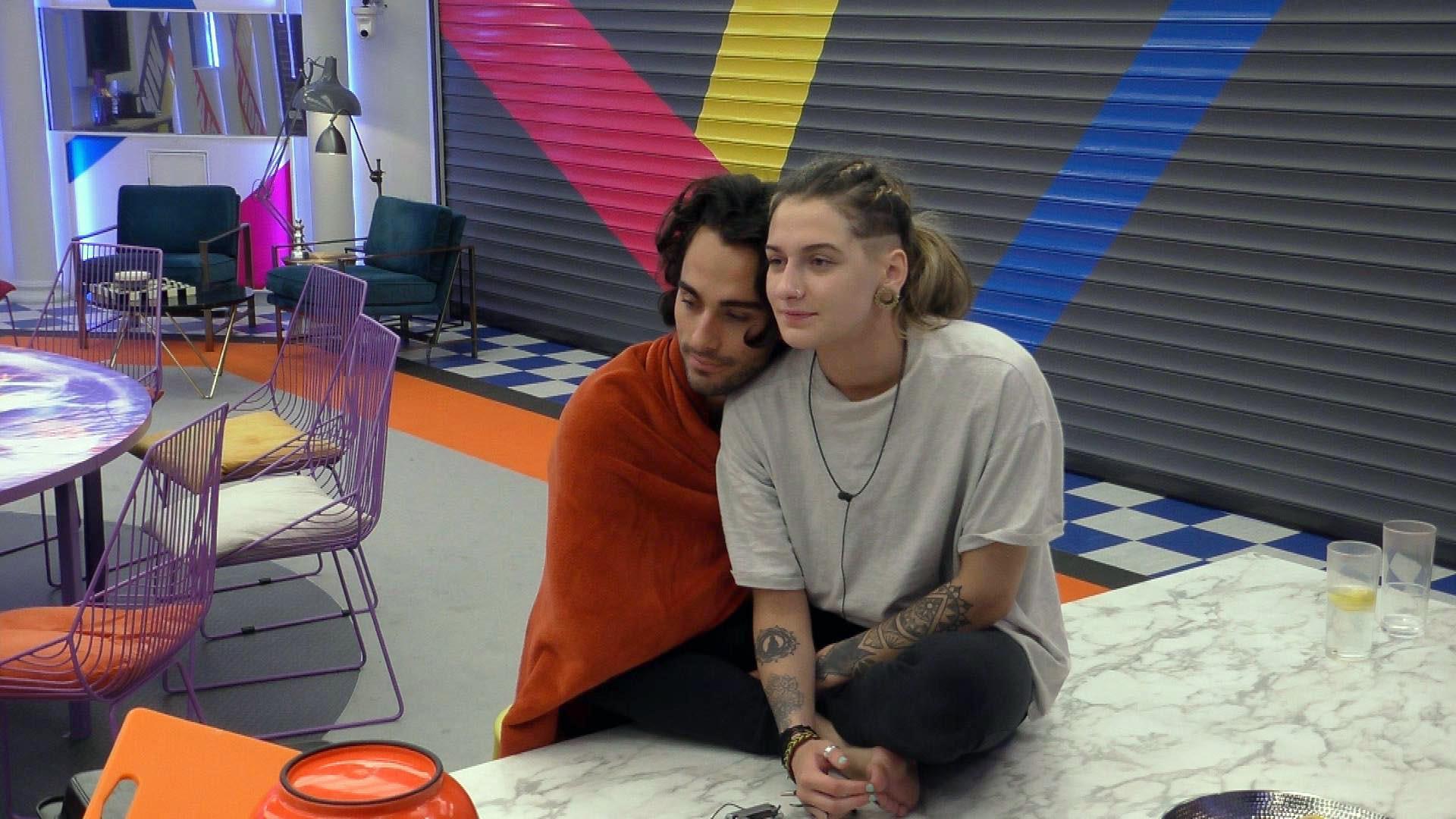