Big Brother spoilers: Update on house events for the week 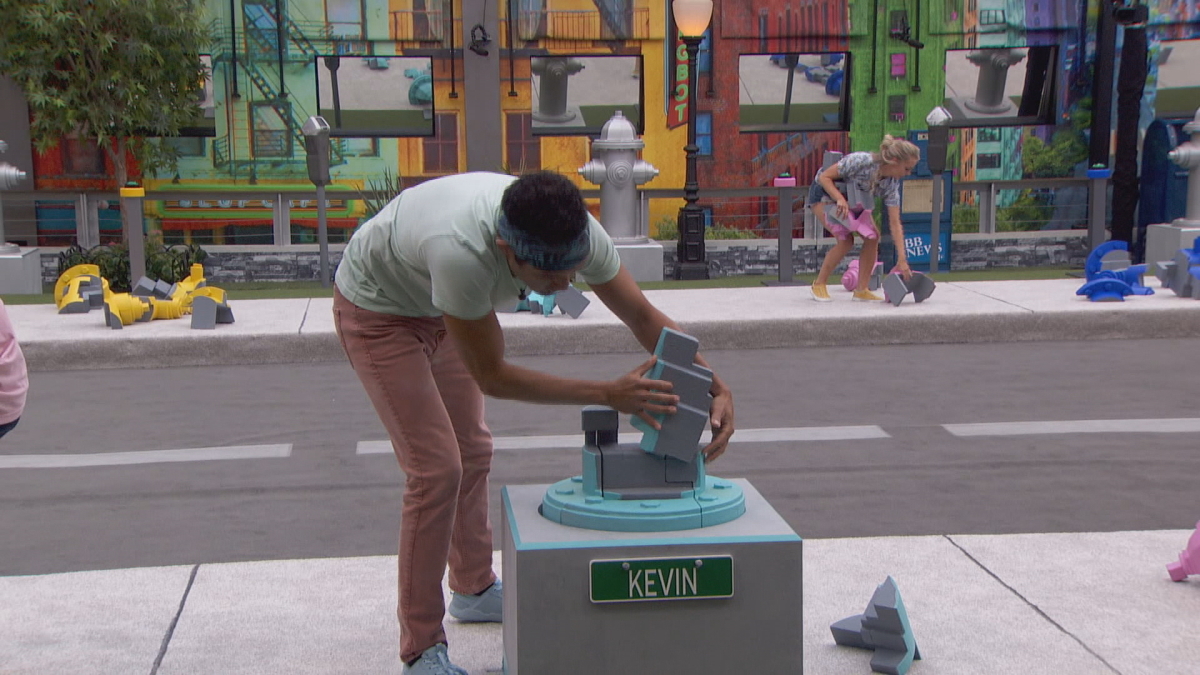 Big Brother spoilers provide a lot of information from what has been going on in the house for the past few days. And that includes the Big Brother live feeds being down for hours on end due to fan intererence.

First, lets cover the basics. Ian Terry was evicted on Thursday night and he is now the first member of the BB22 jury. Memphis Garrett then won a Head of Household Competition that took place after the episode had ended.

Memphis then nominated Da’Vonne Rogers and Kevin Campbell for eviction. He pulled them aside to also tell them that they weren’t the targets this week and that they were both being used as pawns.

The real target for eviction was David Alexander, who Memphis has been targeting for a while in the game. Now, as the HOH for a second time, Memphis had the power to make sure that David was evicted next.

Ahead of the Veto Competition, the players were selected to join Memphis, Da’Vonne, and Kevin. Memphis drew Tyler Crispen and then the nominees each got to choose someone. They went with Daniele Donato and Nicole Franzel, feeling that the women would help them if they won the POV.

This all goes back to Nicole voting to evict Ian and saying that she voted to evict Tyler. Da’Vonne got mad at David for it and is still carrying the grudge. Nicole and Dani continue to push the lie as well, simultaneously trying to make Da’Vonne and David look bad as they squabble for an entire week.

But back to the Veto Competition, where Tyler won the Power of Veto. He met with Cody Calafiore right before they played and chatted about the plan Memphis had to get David out of the game. They disagreed with it and Tyler said he was going to try his hardest to keep the nominations the same.

At the Veto Meeting, Tyler did not use the POV. He kept the nominations the same, even though it led to Memphis being pretty frustrated about it. It now means that either Da’Vonne or Kevin is going to get evicted at the September 24 Eviction Ceremony.

Late Tuesday night, a wall-yeller showed up at the Big Brother house. The feeds were taken down for more than 10 hours (so far) since then, meaning the paid subscribers are missing a lot of what has been taking place in the game.

Enzo Palumbo, Da’Vonne, and Kevin appeared to be in the backyard when someone got on a megaphone and shouted a new message to the houseguests. The BB22 house went on lockdown and the live feeds were taken off the air.

Will it spur more interest in the next few episodes of the show? The Big Brother ratings are trending up, so this could be exactly what CBS and producers would love to see. At the same time, paid feed subscribers are getting very frustrated.

A look at the upcoming Eviction Ceremony

Counting the votes, Da’Vonne Rogers is about to get evicted. The alliance of guys in the house want her gone and want to weaken Daniele Donato and Nicole Franzel in the game. The guys feel that the trio is working closely due to all of the conversations they have been having lately. Most of those conversations have been Dani and Nicole lying to Da’Vonne about David.

Taking their eye off the prize could lead to their downfall, as there are now more people starting to scheme against Dani and Nicole. With the Double Eviction coming up soon, that could be a huge mistake for them.

When the live feeds finally return, we may have additional Big Brother spoilers to pass on, especially if the latest wall-yeller actually provided information that might get used. That’s not always the case, as evidenced by someone telling the houseguests that Cody and Nicole were working together. Da’Vonne still doesn’t believe that messsage.

Martin Amis's new book Inside Story tells the story of his life
We and our partners use cookies on this site to improve our service, perform analytics, personalize advertising, measure advertising performance, and remember website preferences.Ok