SPOILER ALERT FOR WEST COAST: This article contains spoilers from the Big Brother Season 24 finale including the winner.

Hale was taken to Final 2 by fellow “The Leftovers” alliance member Monte Taylor, evicting the other finalist Matthew Turner. In a head-to-head competition, the jury voted 8-1 in favor of Hale making her the winner of $750,000.

However, Hale’s winning cash prize ballooned up as America also voted for her as their Favorite Houseguest of the season awarding her an additional $50,000. This was also history-making as it was the first time the winner of the grand prize coincided with America’s favorite player.

CBS also confirmed that Big Brother had been renewed for Season 25 and would be back for a new season in the summer of 2023.

Julie Chen shared a message about the new season on Twitter where she said, “We are coming back for our 25th season of the show.” 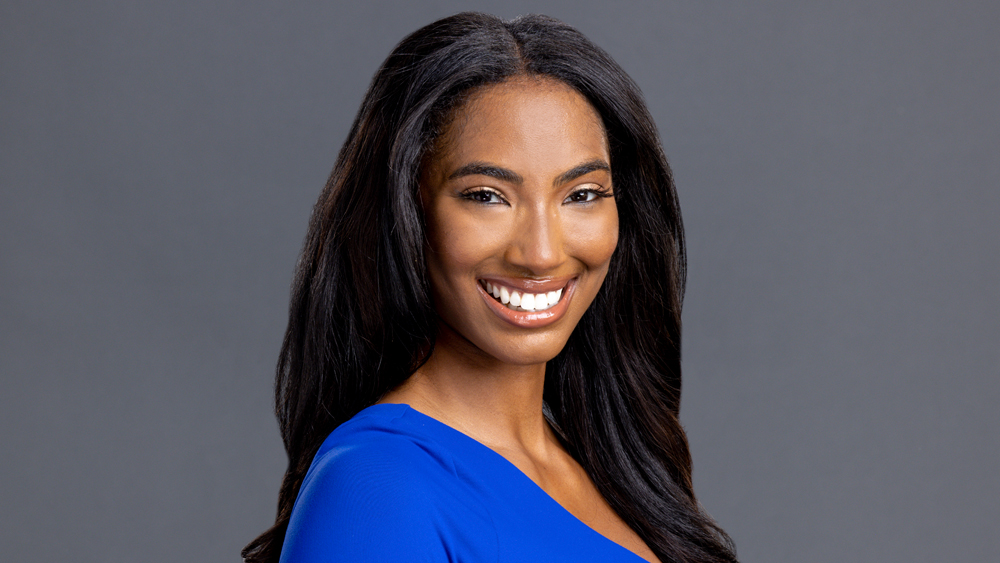 Netflix Japan With ‘Alice In Borderland’, ‘The Makanai’; ‘Crown’, ‘Dead To Me’; More