'Big Brother': Azah Awasum on Colorism in the Game, 'I Had to Dial Back'

There were a lot of meaningful discussions around Big Brother 23, and they’re not stopping. Showbiz Cheat Sheet talked to ​​Azah Awasum in a phone interview on Oct. 28. She revealed how colorism affected her game.

Awasum, Tiffany Mitchell, Hannah Chaddha, Kyland Young, Derek Frazier, and Xavier Prather formed The Cookout on Big Brother 23. They had the goal of looking out for each other as the Black houseguests.

Their agreement later turned into a full alliance, with the goal of them being the last six people in the house. This cements that Big Brother will finally get its first Black winner.

But once everyone in the house was Black, the houseguests and fans talked about gender. The final alliance basically broke down to men versus women, which many fans found unfair.

Awasum still managed to make it to third place. She was the last woman standing. Colorism wasn’t as big of a topic of conversation. However, it did impact the game. 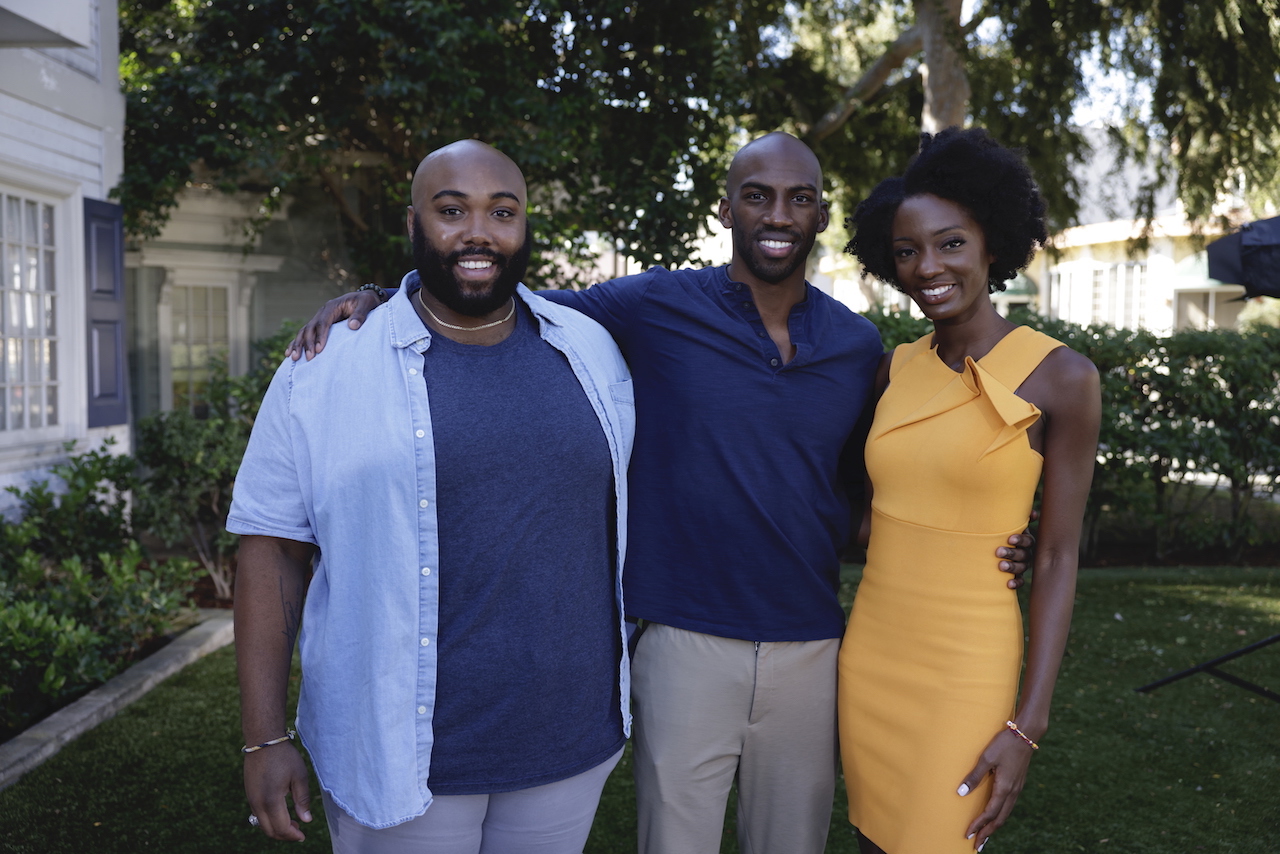 Awasum stood out as the only dark-skinned woman in The Cookout. Showbiz Cheat Sheet asked her if she felt like that affected her game.

“But most definitely being a dark-skinned woman is something that I had to make a noted effort of,” she answered. “I, as you saw in the beginning, I would love to play the game, you know, just being flashy and making all the moves that I want. But the first day I walked into the house, I smiled to everyone, and I was told I was intimidating.”

She continued, “I look back on clips of me now talking to people, conversations that people had told me I was coming across as aggressive. My voice is not raised. I’m quite calm. Am I direct? Yes. Am I aggressive? No, I made–I had to make a very concerted effort to dial back in my beginning weeks when I saw how much my alliance kind of started, you know, kind of pushing aside from me, I had to make very, very, very concerted efforts to keep my voice at a level tone to try and smile more to do all these types of things.”

Azah on colorism in the game, ‘I had to dial back’

Awasum said she’s used to being held to a different standard because she works in tech. She claimed she didn’t feel comfortable talking about her accolades for fear of being targeted. The former houseguest then answered if she felt like she would have gotten as far if she had played a similar game to other people in The Cookout.

“There’s always this thing of there can only be one,” Awasum eventually said. “You can’t have too many of you can have too many of those personalities, or there’s going to be friction. So outside the house, I’m very outgoing. I’m very all these types of things. But I had to dial back because there couldn’t–there can’t be more than one person who is, you know, upfront and like that, or you’re going to be targeted, and you’re going to leave.”

Therefore, Awasum considers her Big Brother 23 strategy as a loyal floater game, and she isn’t ashamed of it. “Don’t knock it ’til you try it,” she said.