BEN Shephard left Tipping Point viewers swooning after he flashed the flesh in an unbuttoned shirt.

Tuesday's edition of the ITV quiz show saw Ben, 46, introduce the contestants while wearing a dark grey suit with a lighter grey shirt underneath. 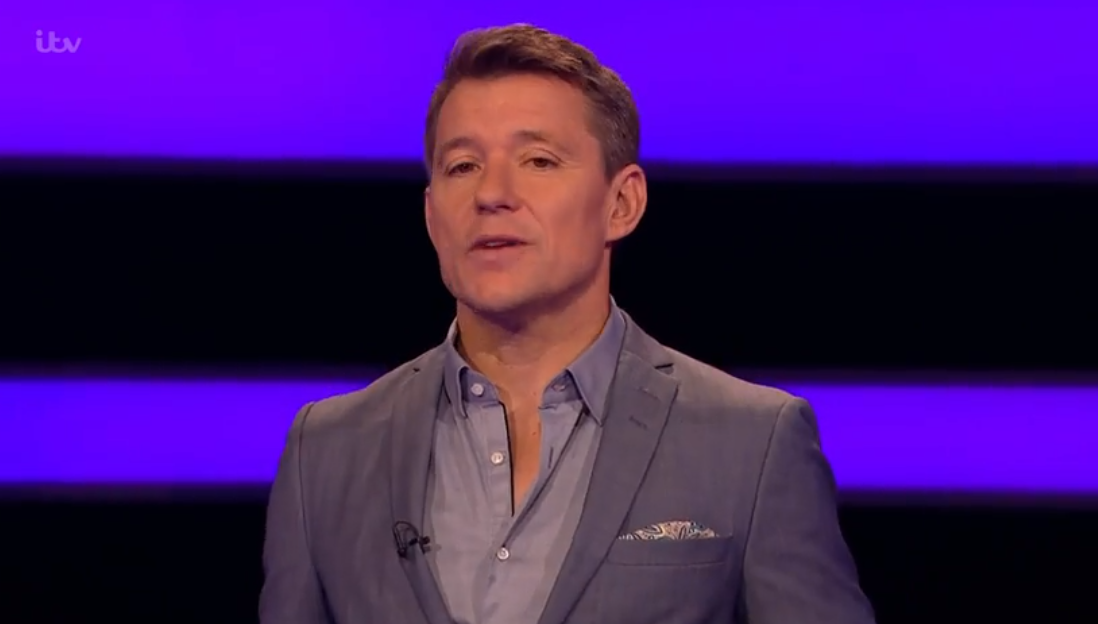 Ben decided to forgo a tie for a more informal look, and had the top few buttons of his shirt undone, showing off a hint of his muscly chest.

It was enough to distract a number of viewers, who were left swooning over the handsome presenter.

Taking to Twitter, one wrote: "Ooh Ben! Nice flash of flesh there!" alongside a heart emoji.

Another tweeted: "When Ben stands to the side and shows a bit of skin!" with a loved up emoji. 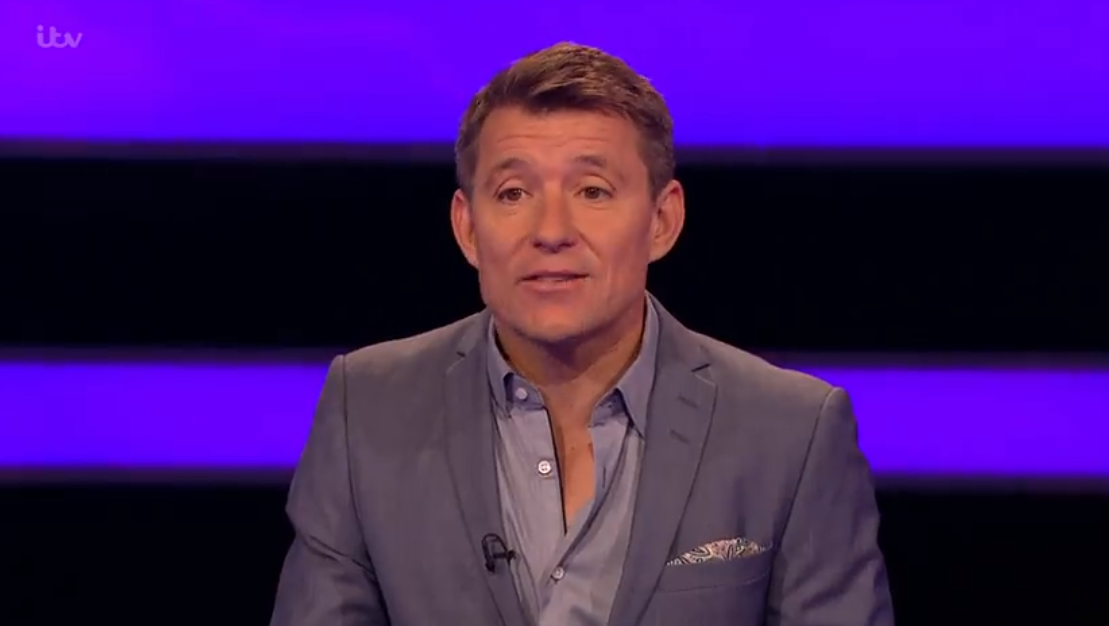 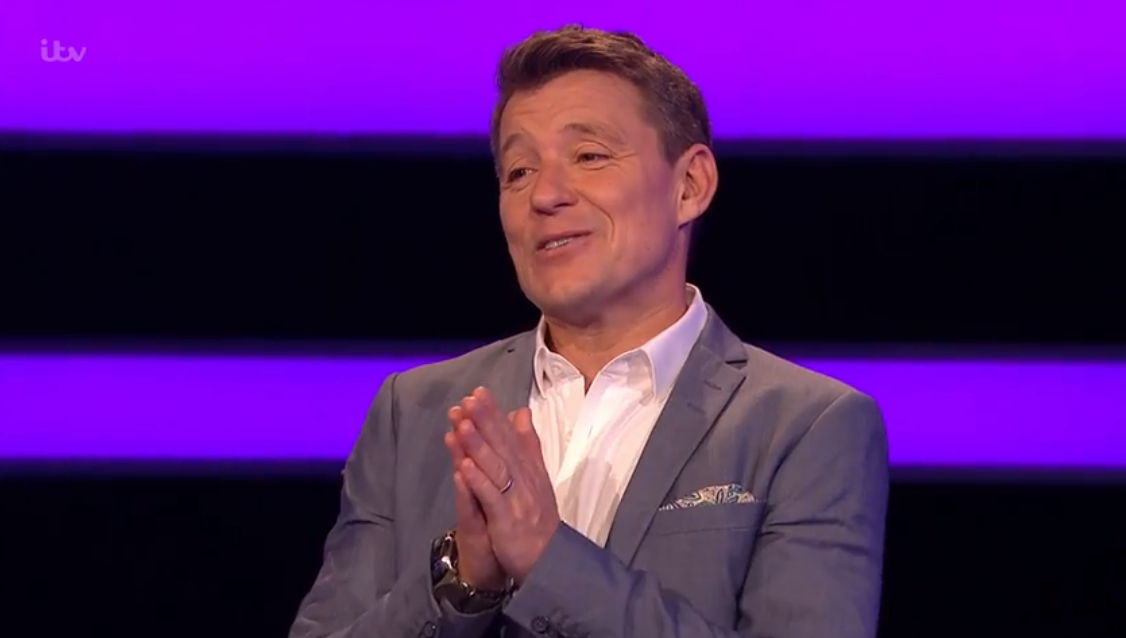 A third was left gutted to have missed the moment Ben turned to the side and showed a bit more skin, writing: "Ben flashed flesh and I missed it!"

The lustful comments were better for Ben than earlier in the week, when a number of viewers took issue with him saying "snuck" instead of "sneaked".

Another added: “It’s just snuck you ahead’ Really #BenShephard? That is awful!.”

Meanwhile a fourth wrote: "Did he just say that?”