During Monday’s Tipping Point, ITV host Ben Shephard welcomed four more players onto the show. The contestants Frankie, Tom, Alison and Owen had to battle it out against each other in the hopes of winning the £10,000 jackpot. However, retired gardener Tom, who appeared to have luck on his side, made show history after he won the double jackpot of £20,000 in the final round. Tom is only the second Tipping Point player to ever take home a double jackpot.

Tom got off to a flying start in the first round as he managed to knock down eight counters plus a double-win counter down the Tipping Point machine, winning himself £800.

As the remaining players battled it out, it was the end of the road for Owen as he failed to win any money.

Frankie, Tom and Alison were left to compete in the second round, although, luck wasn’t on Frankie’s side as she was the next contestant to leave the show.

A tense third round saw Alison and Tom go head-to-head but after storming into the lead, Tom was put through to the final. 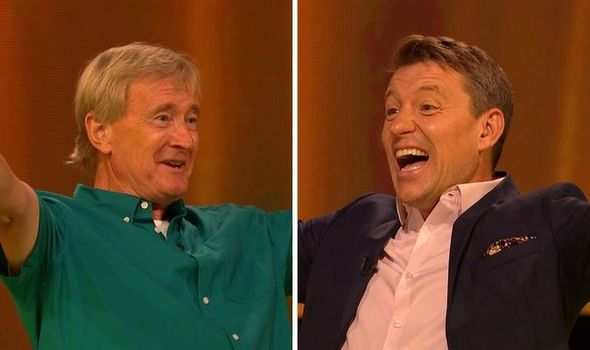 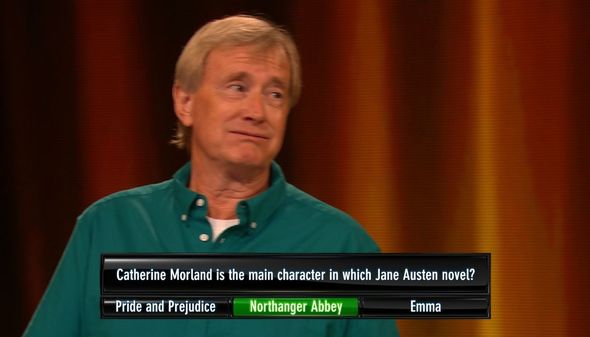 With £3,000 in his cash fund, it was a really tense final round for both player Tom and host Ben.

As the jackpot counter hung over the edge of the Tipping Point machine, Tom commented: “This is not fair, Ben.”

“Look at it though,” Ben replied. “We’ve got two more chances to get it in this time before we have to try and go for another question. Let’s see if we can do it.” 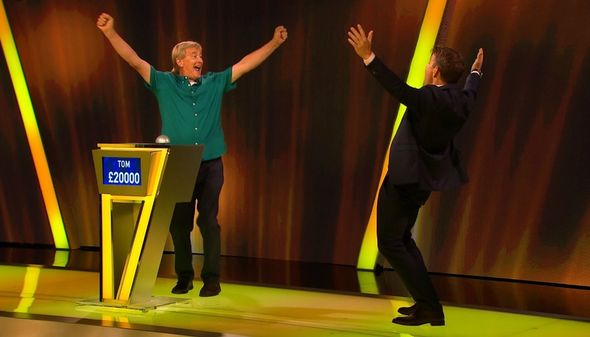 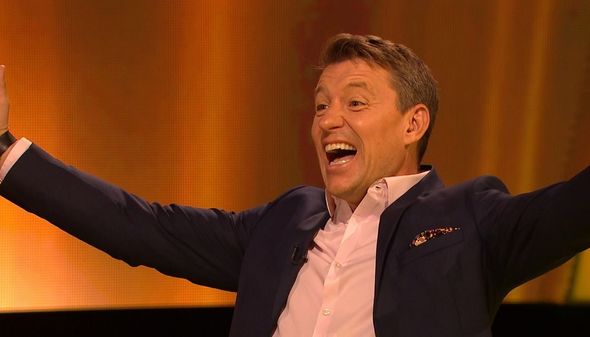 As another counter dropped, it managed to knock two more ordinary counters down, winning Tom £100.

As Tom decided to drop his third counter in drop zone four again, Ben asked: “Could it squeeze over?

As Ben and Tom eagerly awaited to see if either counter would drop, Ben said: “Tom, if it takes both of them over, I think we are there.”

As both jackpot counters dropped down, Ben and Tom put their hands in the air and screamed with joy.

Ben said in excitement: “You’ve just hit £20,000, Tom. The jackpot has gone and the double counter.”

“Ben, I can’t tell you how much that means,” Tom said as Ben told him: “That’s only ever been done once by Clive.

“You’re joining a very elite group. You can relax now, there’s no going back and you’ve just made a little bit of Tipping Point history, how does it feel?”

“I can’t tell you, I’m just absolutely over the moon,” Tom added.