BEN Affleck called the police yesterday after an intruder hopped the gate and "attempted to break into" his $20million L.A. mansion.

The Academy Award-winning actor recently returned from a romantic Montana getaway with Jennifer Lopez after her breakup with Alex Rodriguez. 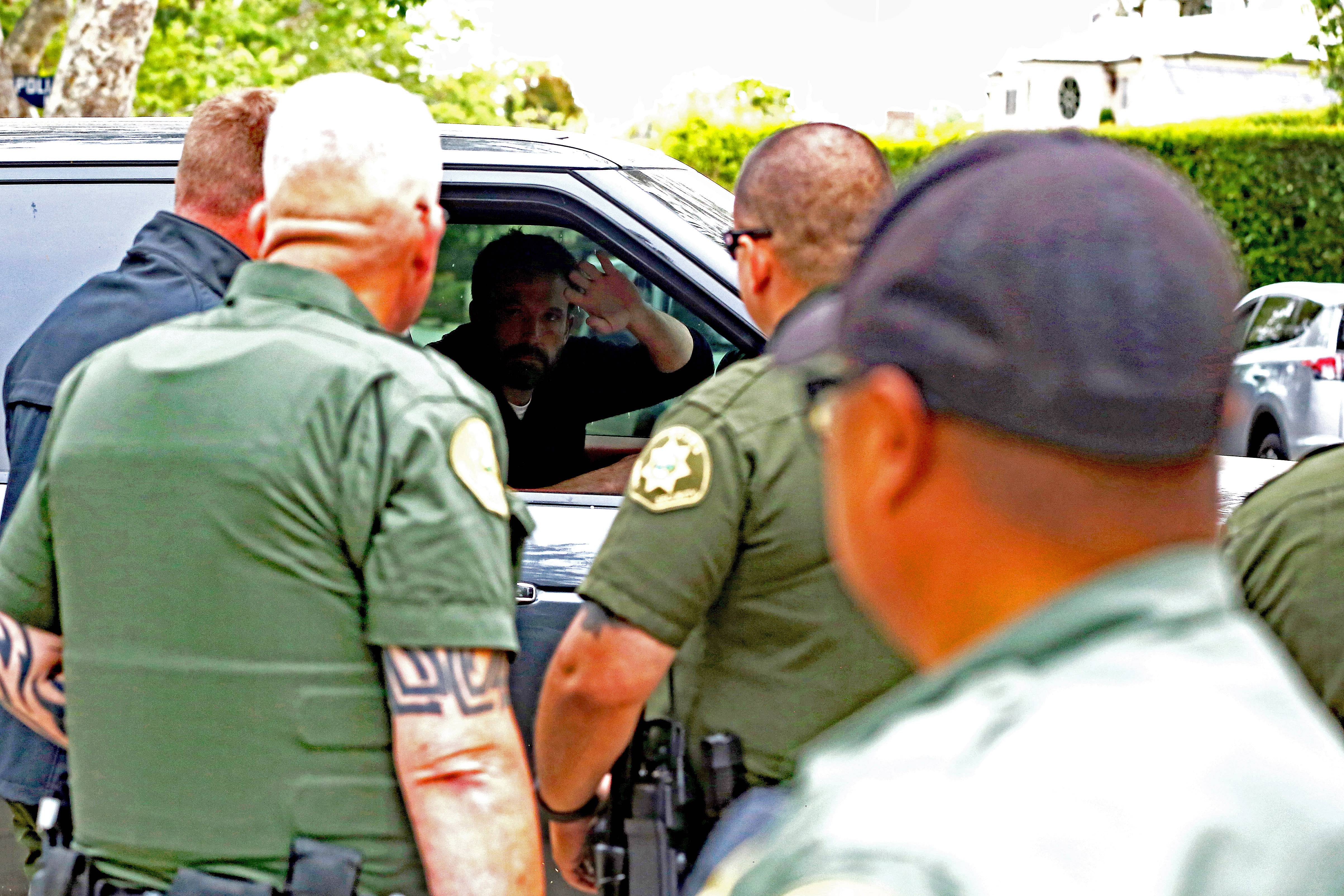 Ben, 48, alerted the police after a man was seen jumping the gate into his Pacific Palisades property and was "attempting to break into" his home.

The unidentified person was posing as a security guard as he scaled the perimeter gate of the mansion before hopping on a bicycle and riding away.

The intruder was seen wearing head-to-toe black topped with a fake "security" jacket written in gold lettering as he casually climbed the gate at 8 AM on Tuesday morning.

An LAPD representative told The Sun that "no arrests were made" following the incident. 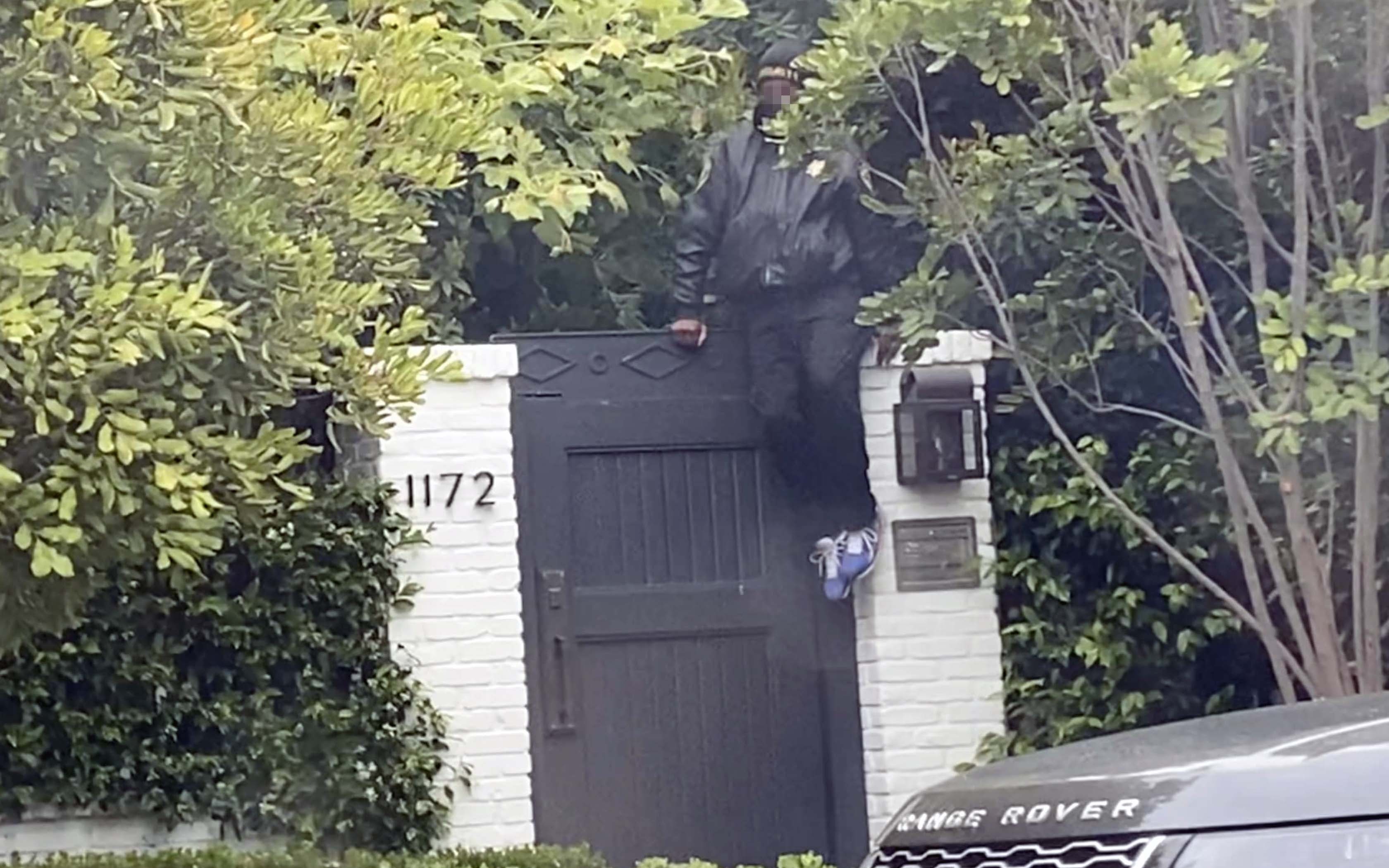 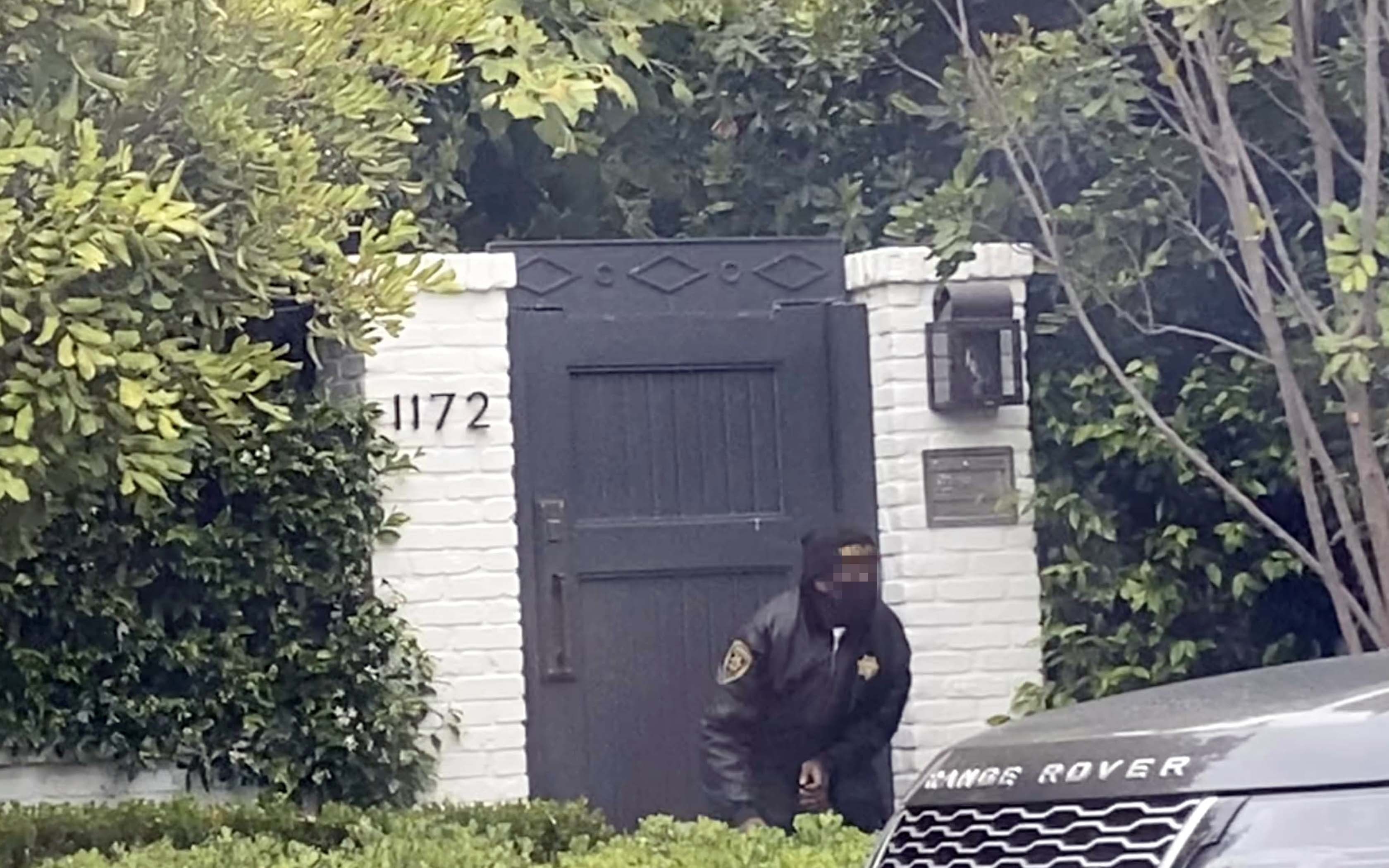 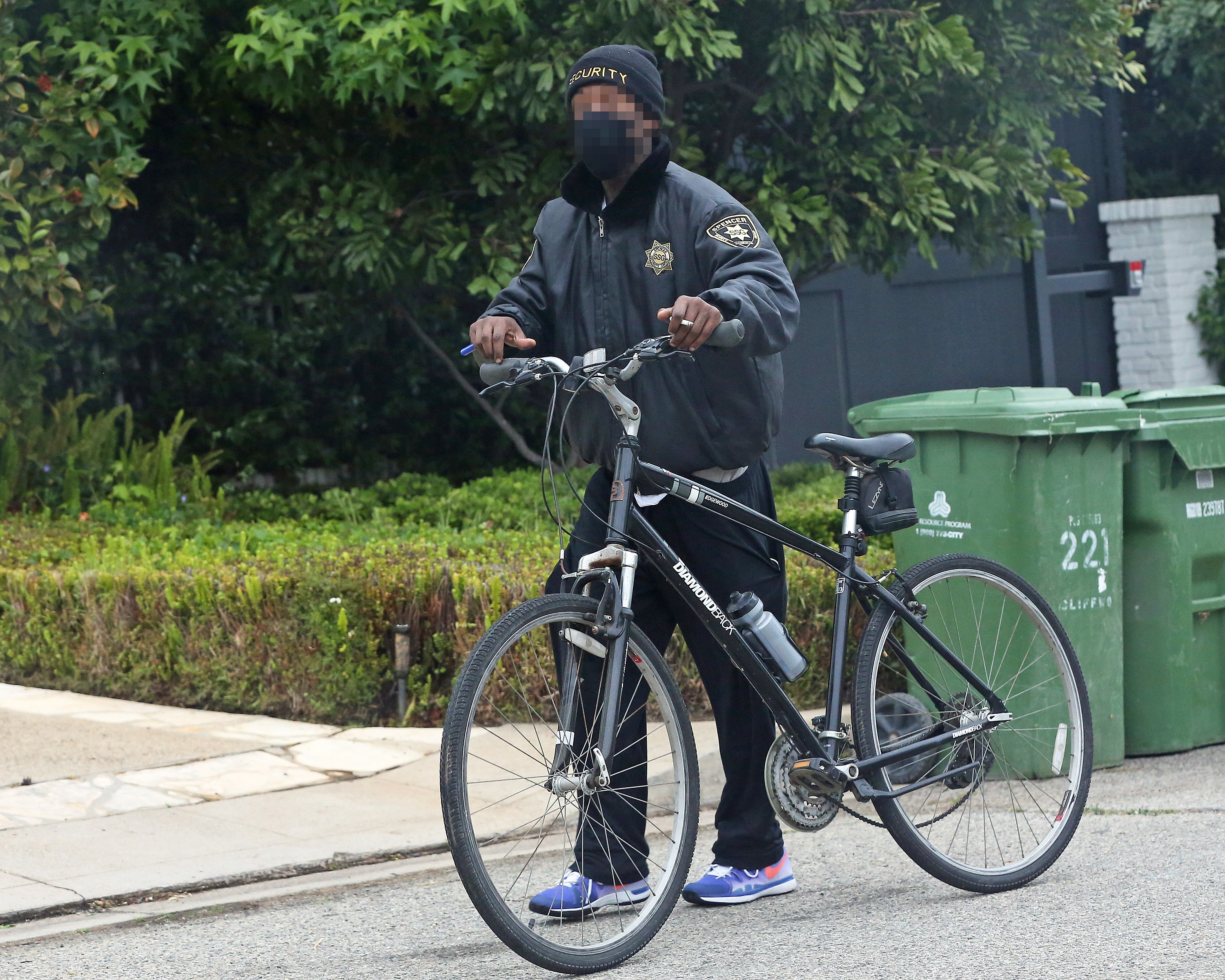 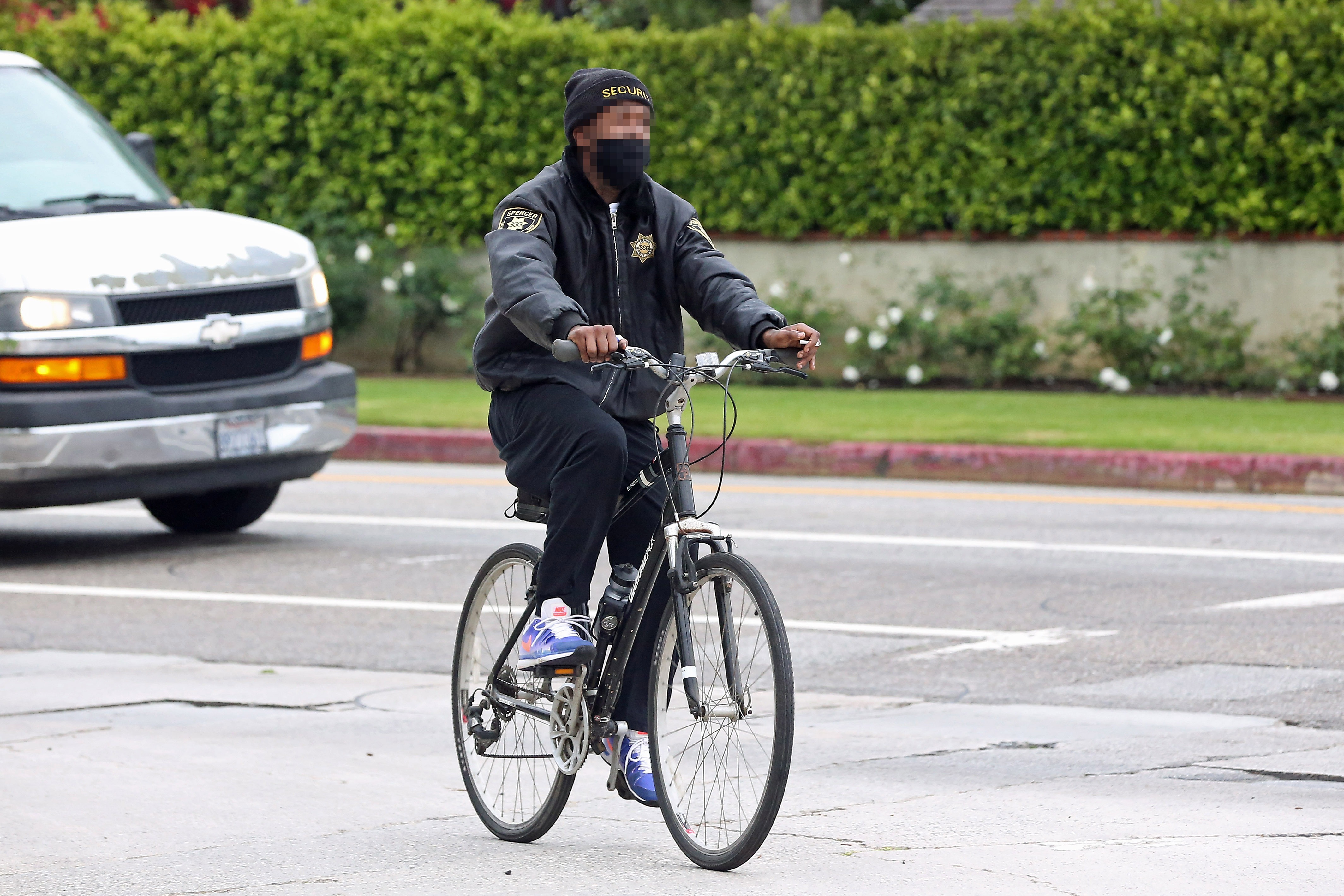 “We responded to 1100 block of Napoli drive. Officers took a trespassing investigative report," they explained.

"It occurred at 8:15 am. No arrests have been made. Doesn’t say if anyone was in the home at the time.” 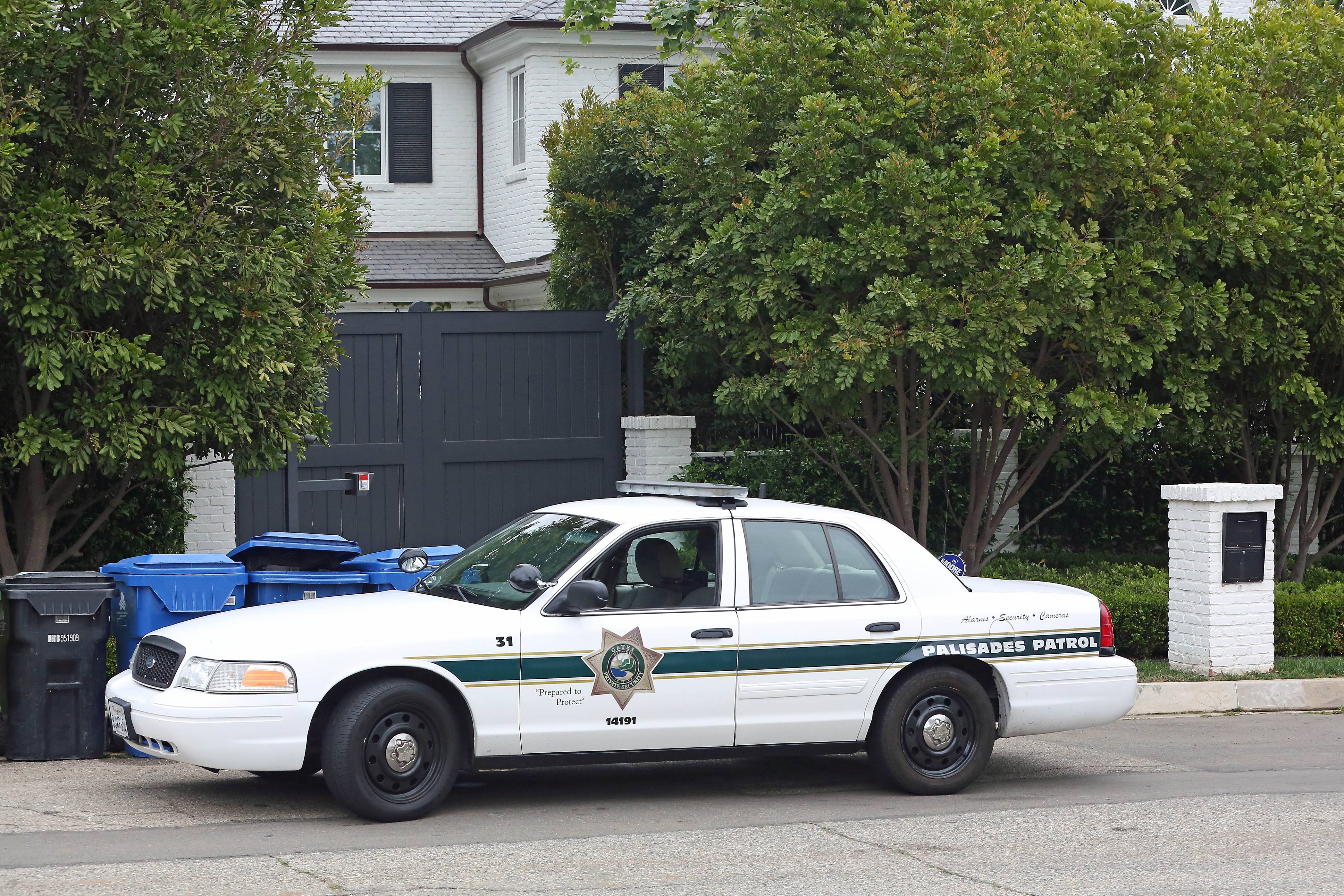 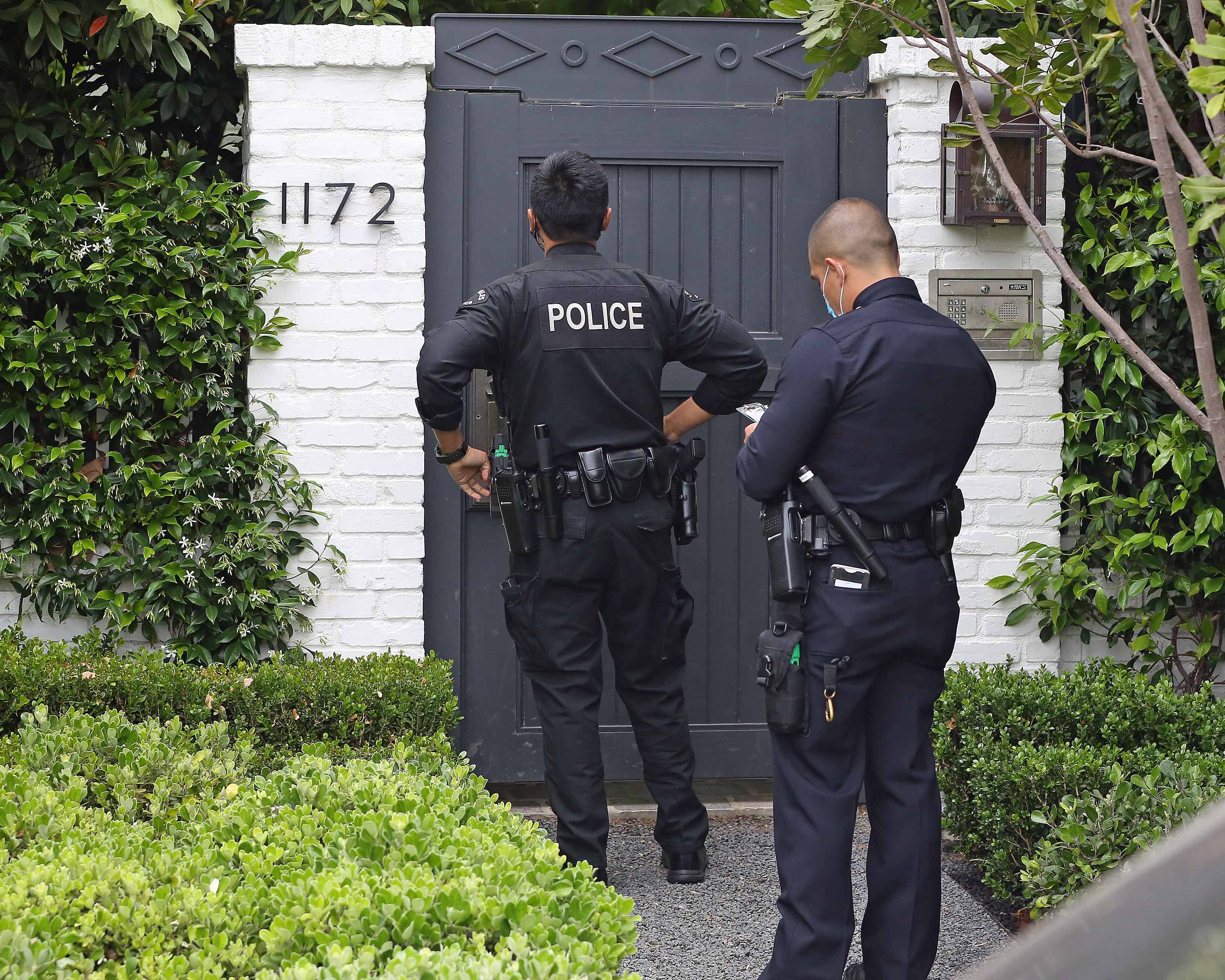 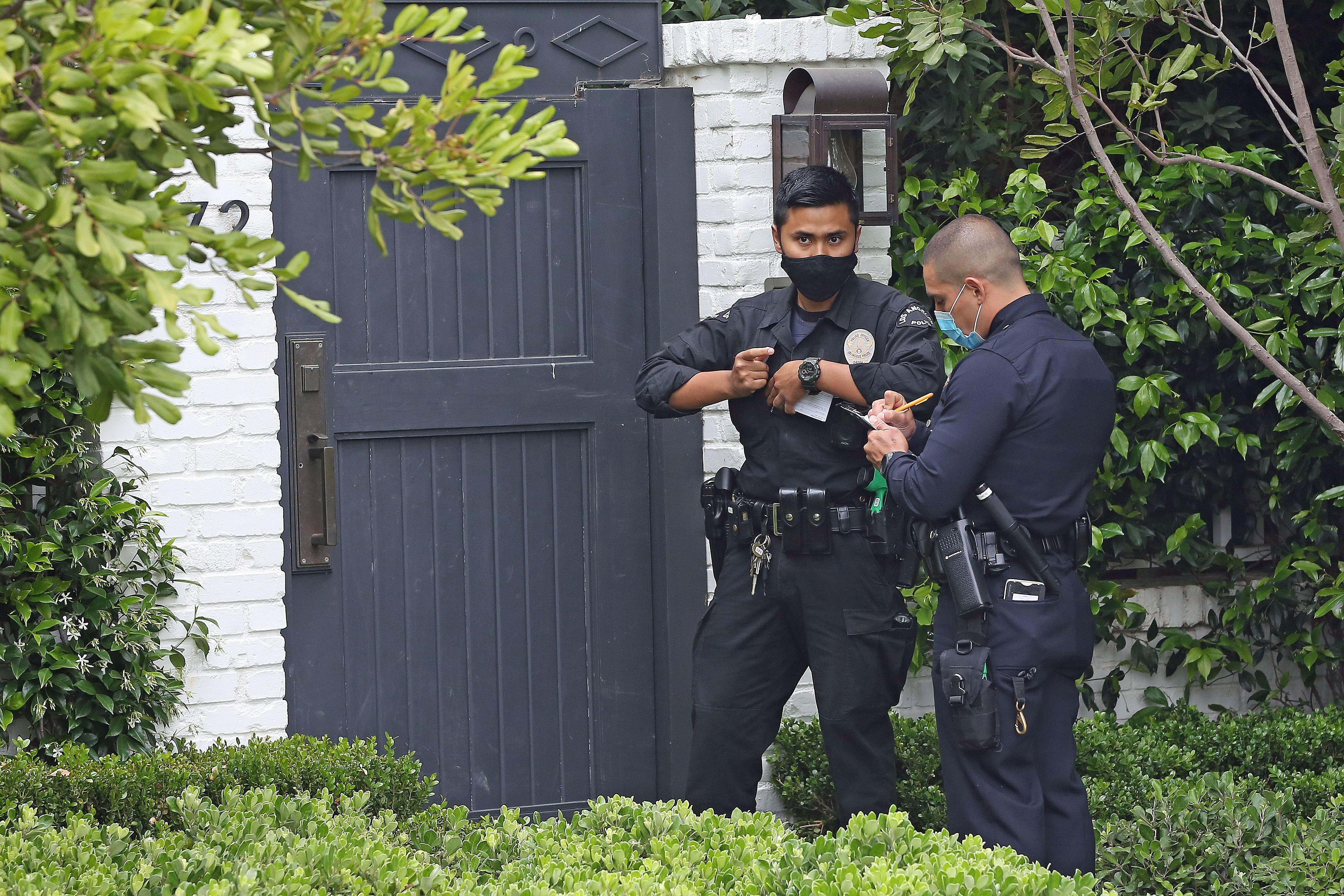 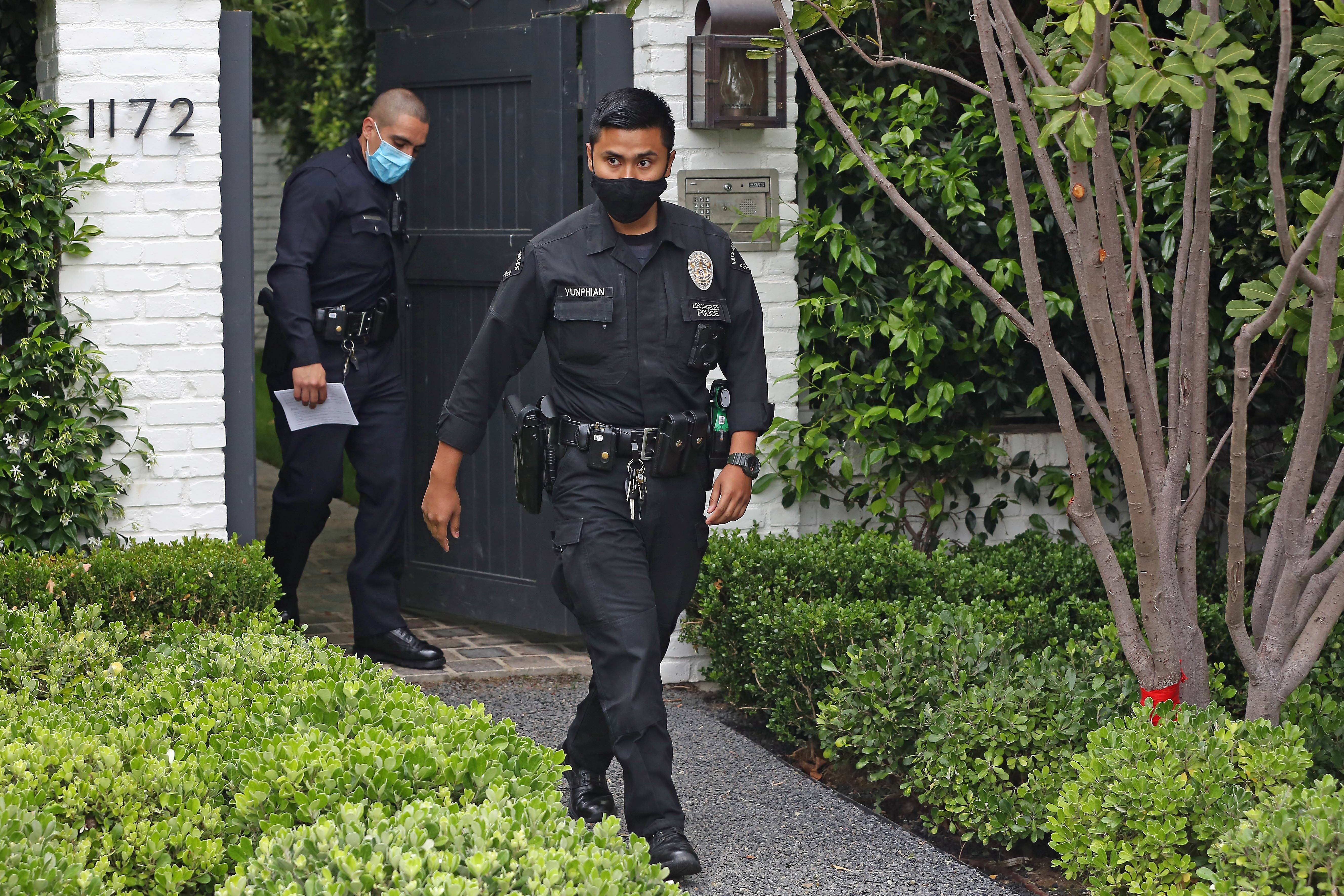 Paparazzi caught the images as they awaited Ben's return from vacation with his ex-fiancée Jennifer Lopez.

The two recently reunited after the pop star split ways with ARod after four years together.

Seventeen years after calling off their engagement, the duo was spotted on a luxury vacation at a ski resort in Montana.

Ben and Jen, 51, flew on a private jet for their getaway, landing back in California on Saturday. 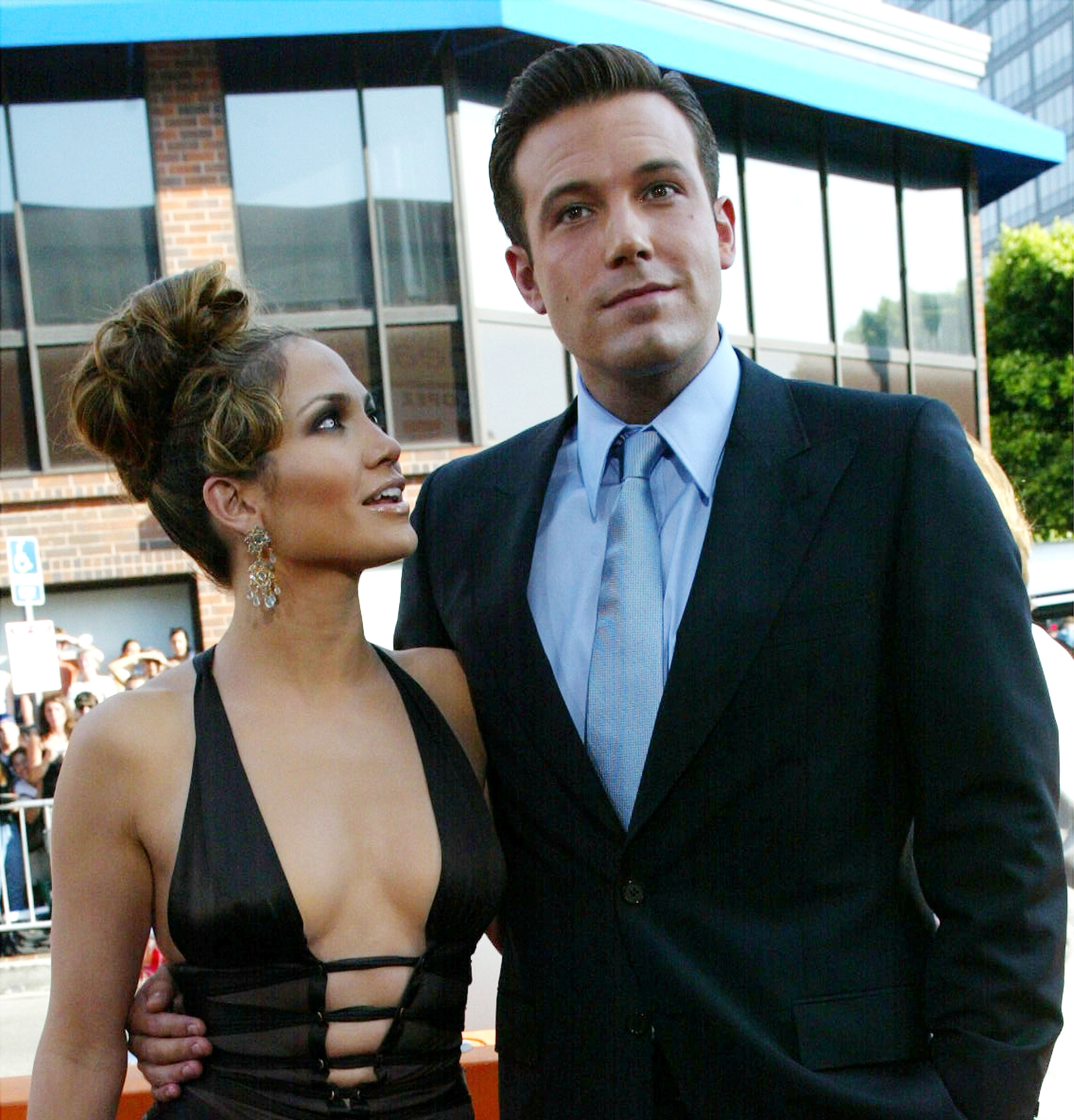 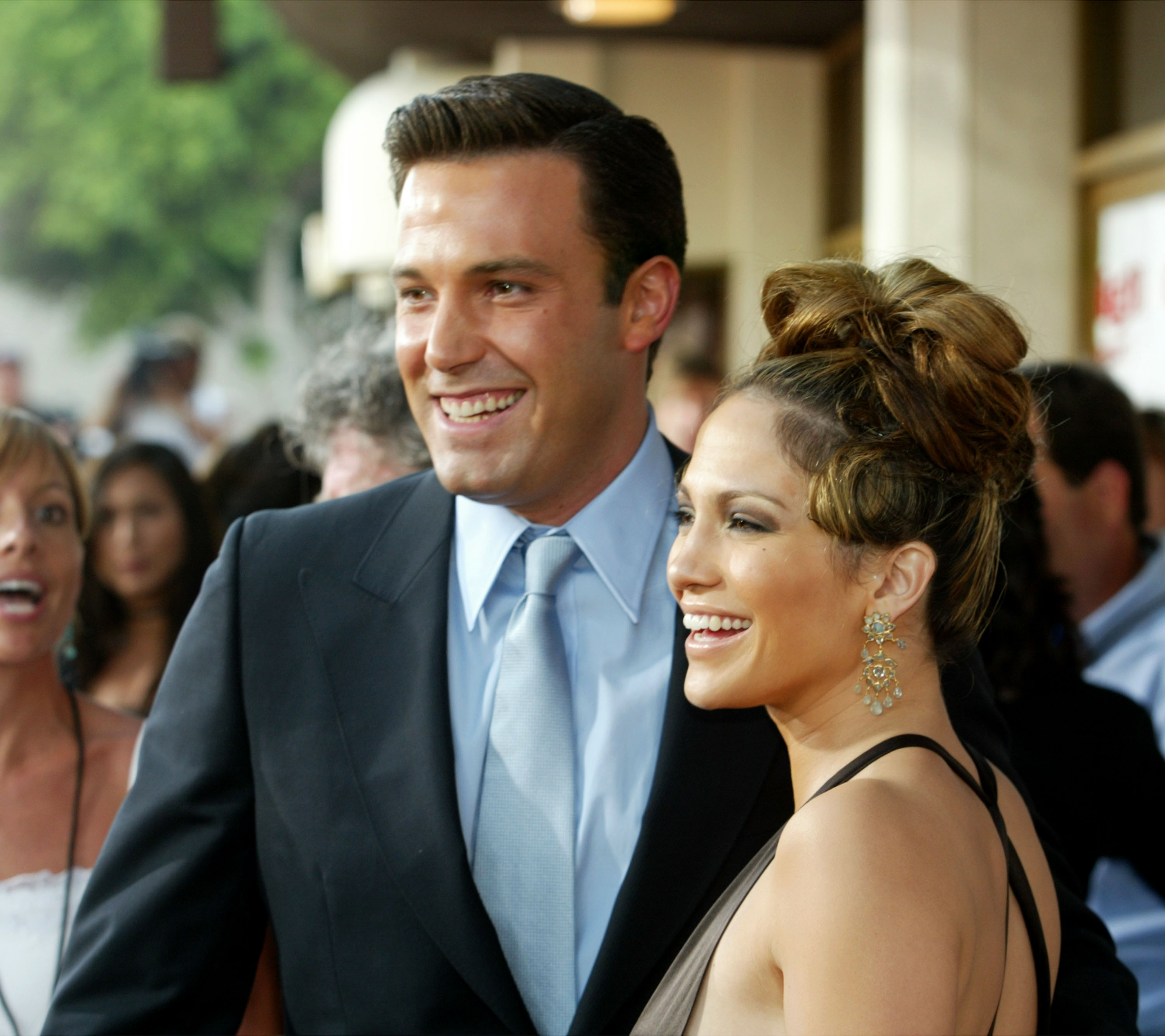 Since her devastating breakup with the ex-Yankees player, the Justice League actor has been seen visiting her L.A. home three times a week.

The duo stayed friends after their 2004 breakup, but things seem to be heating up once again.

Ben broke up with Cuban actress Ana de Armas, 33, in January, leaving both single for a rekindling. 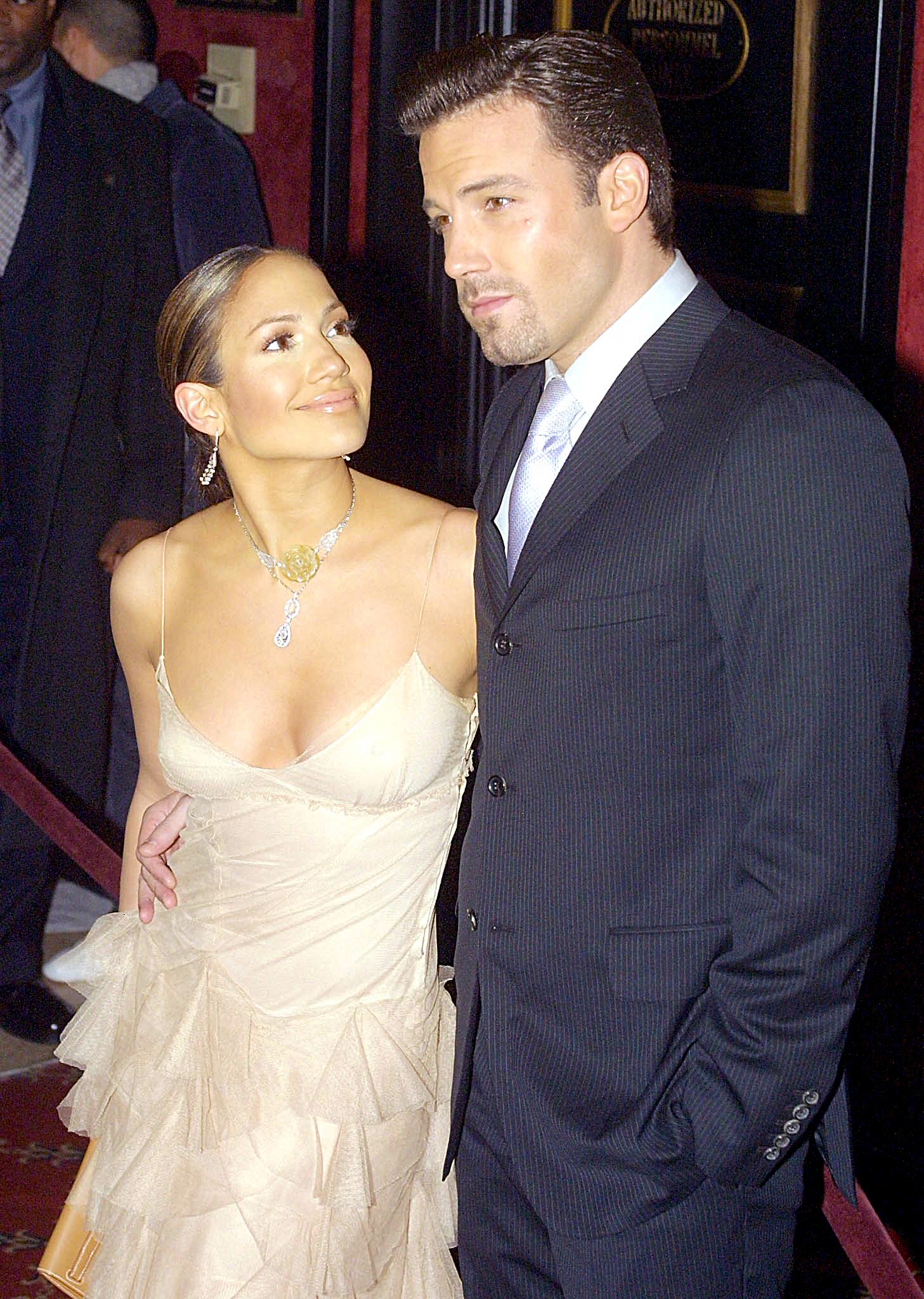 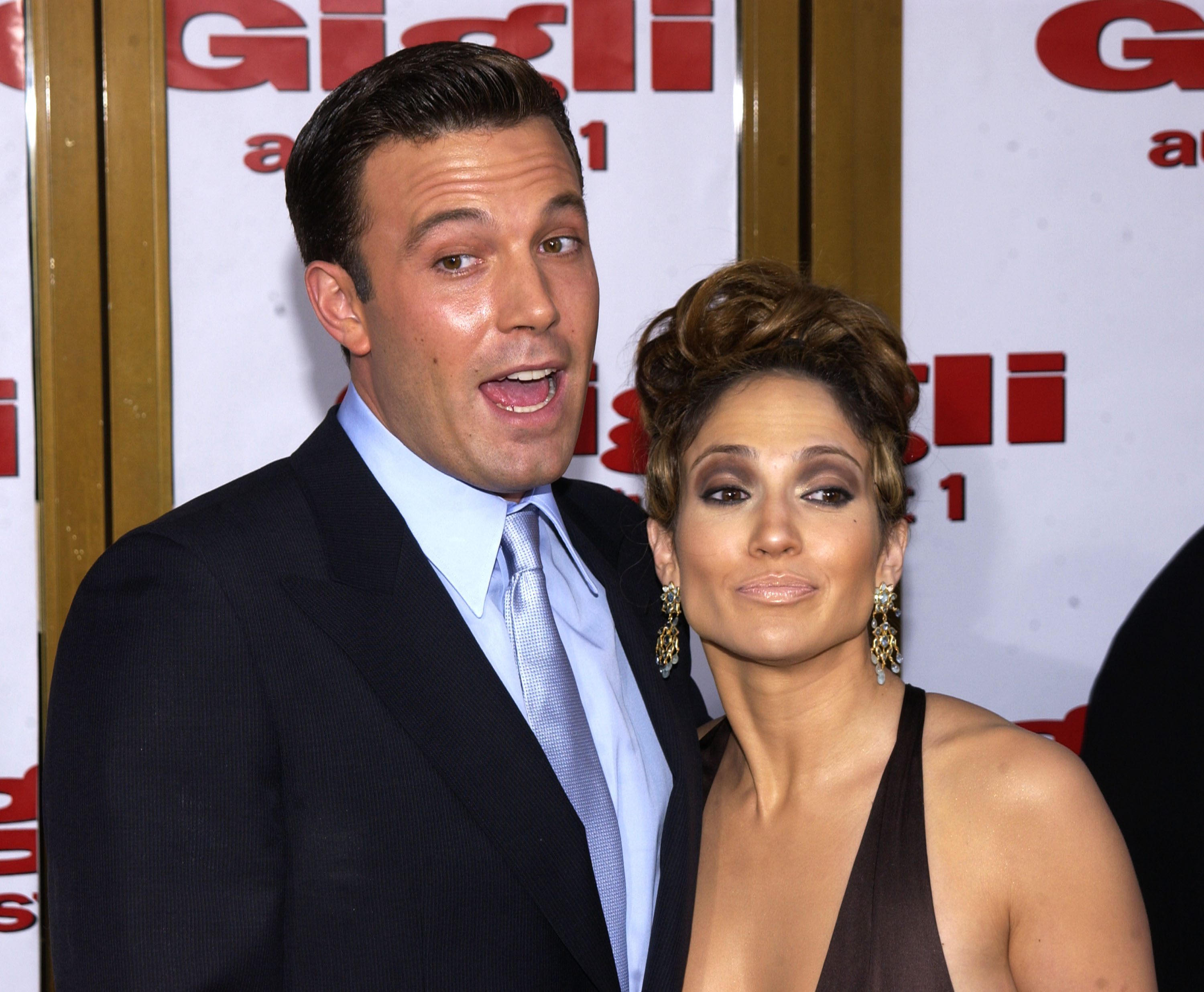 On April 22nd, the Batman v. Superman actor was noticed at Hotel Bel-Air, where JLo was seen leaving in a white SUV.

A week later the actor was seen heading to the Hustlers stars $20million mansion.

Fans believe that Ben has been waiting for the triple threat to be single yet again, so he could make his move.

A source disclosed: “It’s no coincidence that Ben’s been praising Jen to high heaven now that he’s single again. 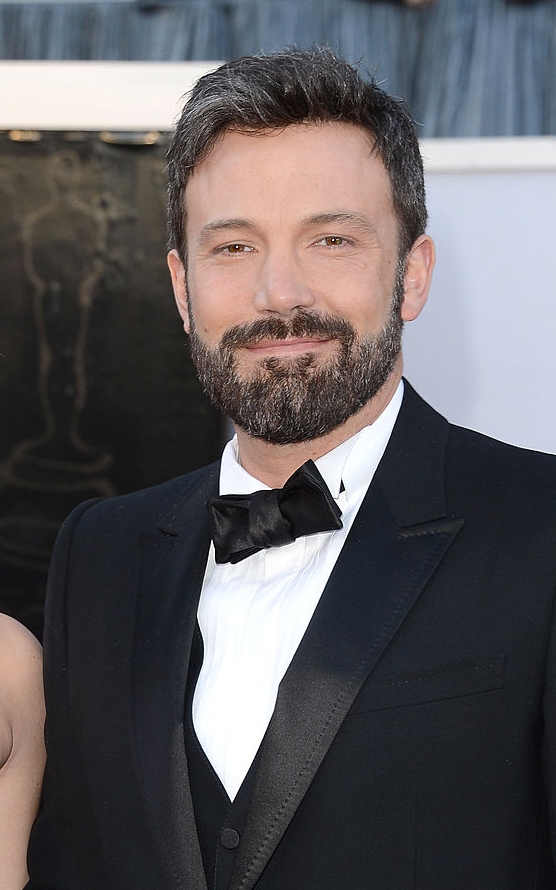 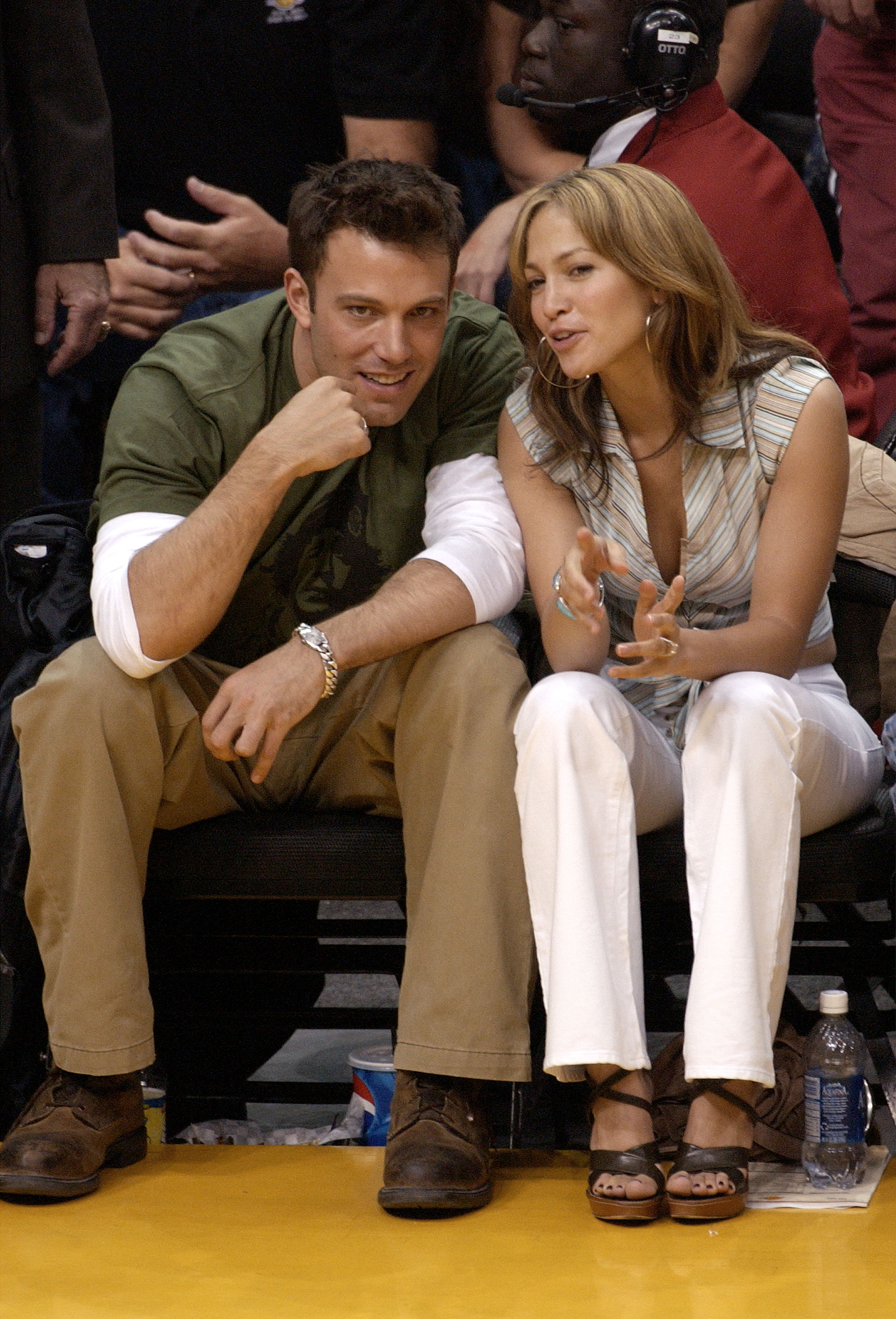 “Her and Ben’s split had nothing to do with a lack of attraction for each other, he was just disillusioned with the whole fame game. But they’ve both mellowed so much over the past 18 years, they’re on very good terms and have chatted a lot recently.

“They don’t have much to lose by giving it another try. Ben is willing to be patient.”

In April, Ben gushed about Jennifer's timeless beauty in an InStyle magazine tribute to her career, asking: “Where are you keeping the fountain of youth? Why do you look the same as you did in 2003 and it kind of looks like I’m in my 40s . . . at best?”

“Ben is funny! He still looks pretty good too," the Maid in Manhattan star replied.