BRADLEY Walsh was very put out when a contestant on Beat The Chasers tried to outdo him on the jokes front.

On the series finale of the popular The Chase spin-off, Slough teacher Prabhjit won over viewers with her 'bubbly' personality and sense of humour. 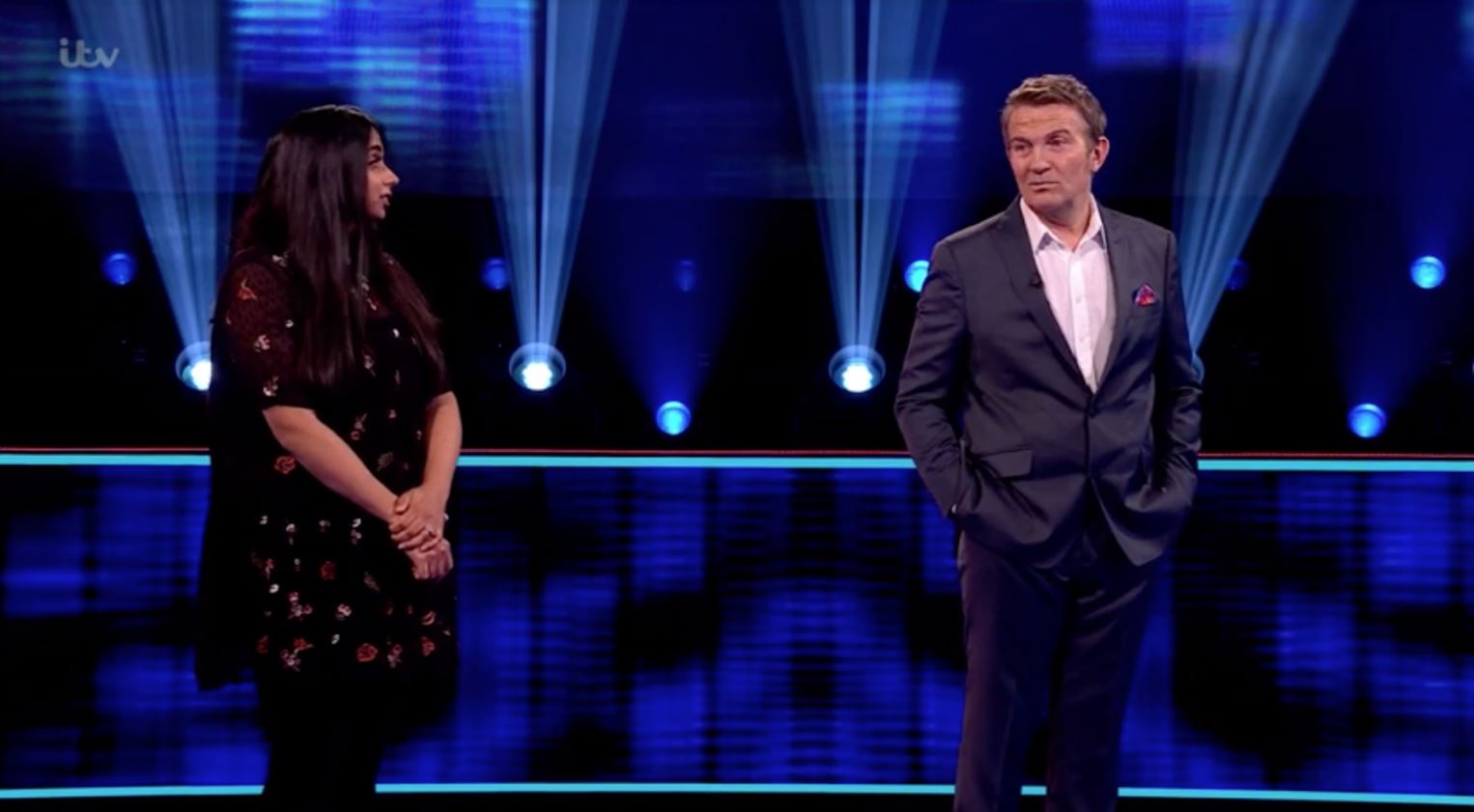 She told host Bradley how she loved doing thrill-seeking activities such as, white-water rafting but that kind of fun was 'hard to come by' in Slough.

Prahbjit then revealed she wanted to win some big money to ideally take her family to Barbados.

"I used to go all the time with my mum and dad… now I'd like to take my husband and kids," she told Bradley.

Getting straight into the cash building round, Prahbjit shocked viewers with her lack of knowledge over some musical legends. 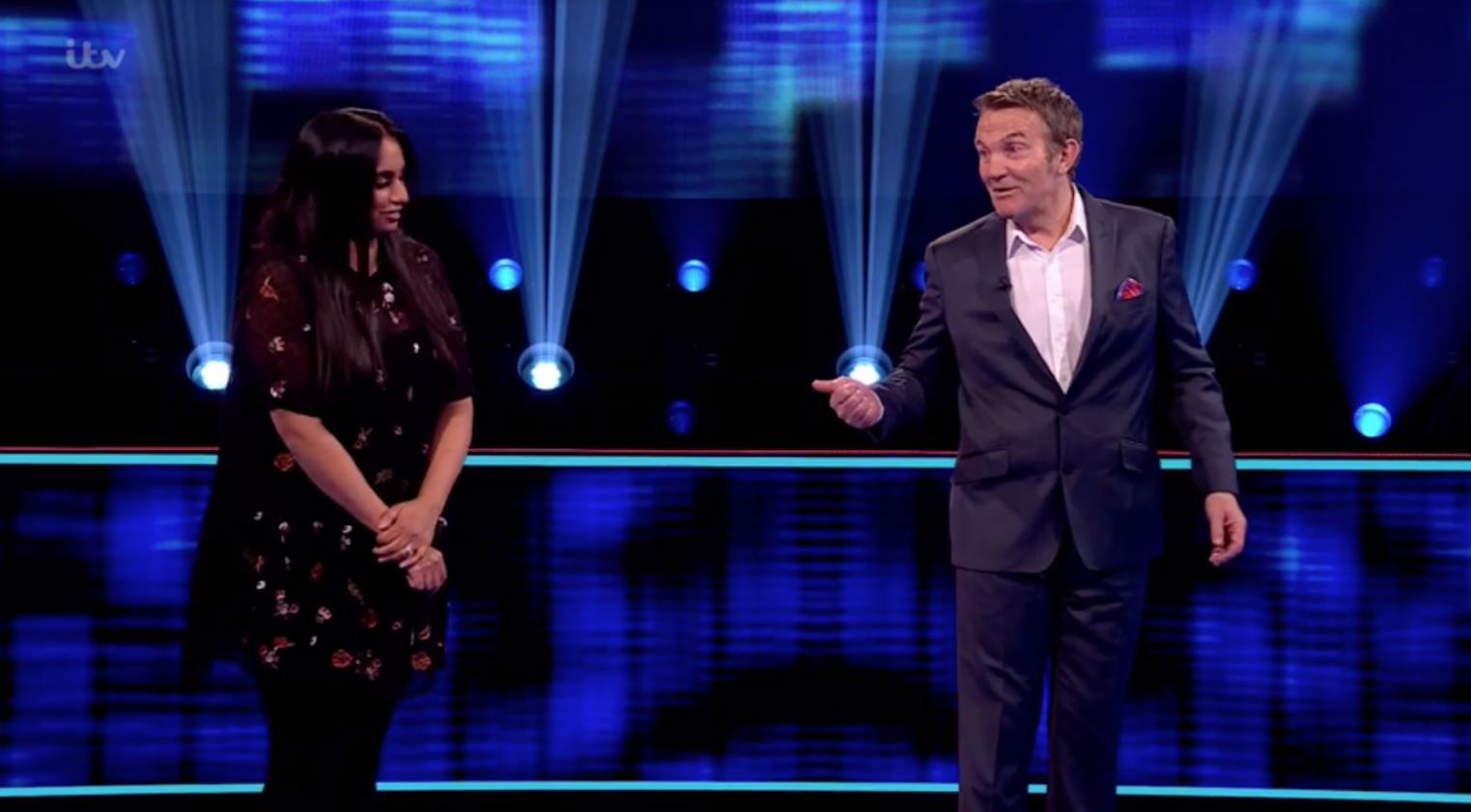 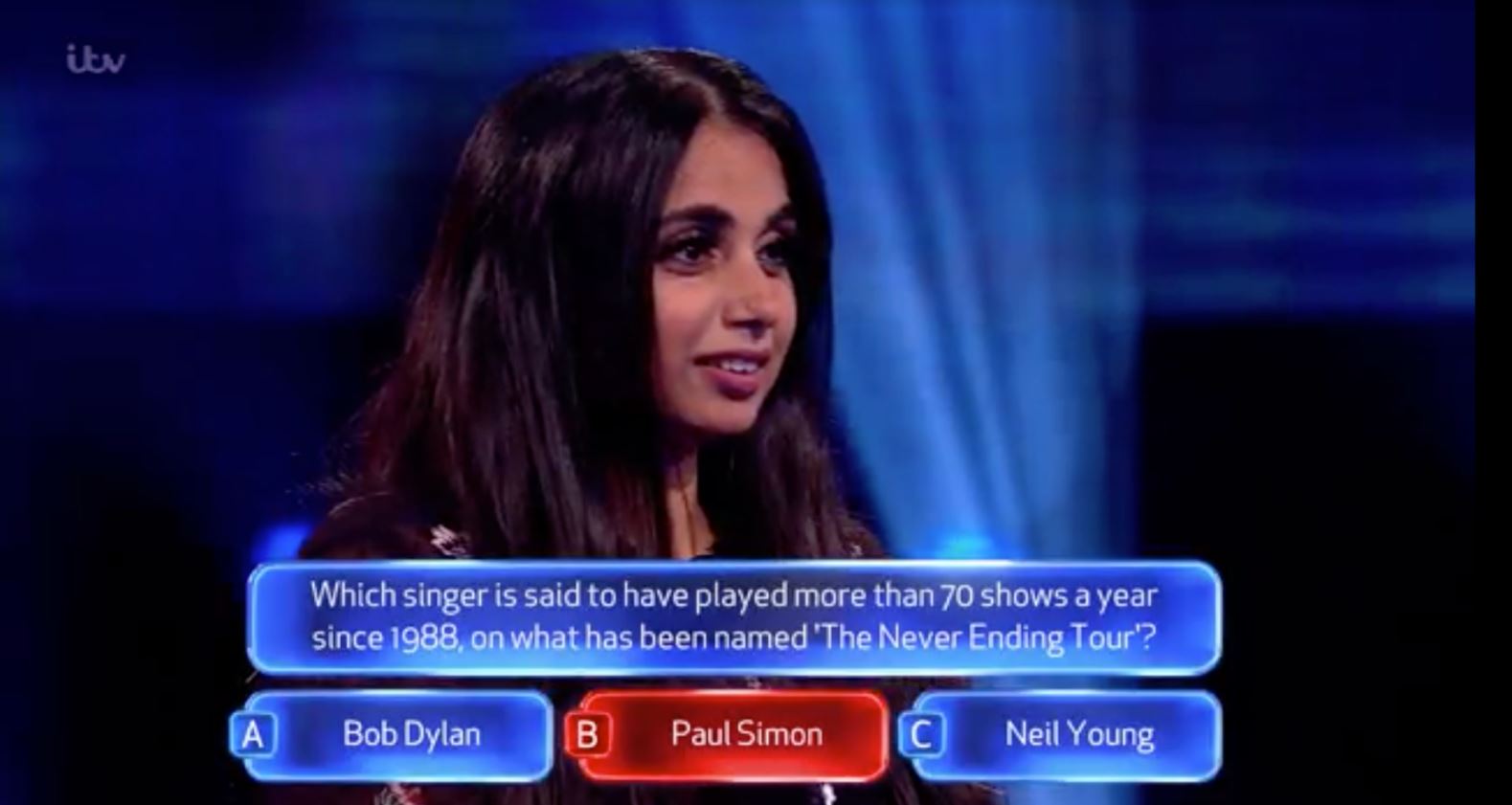 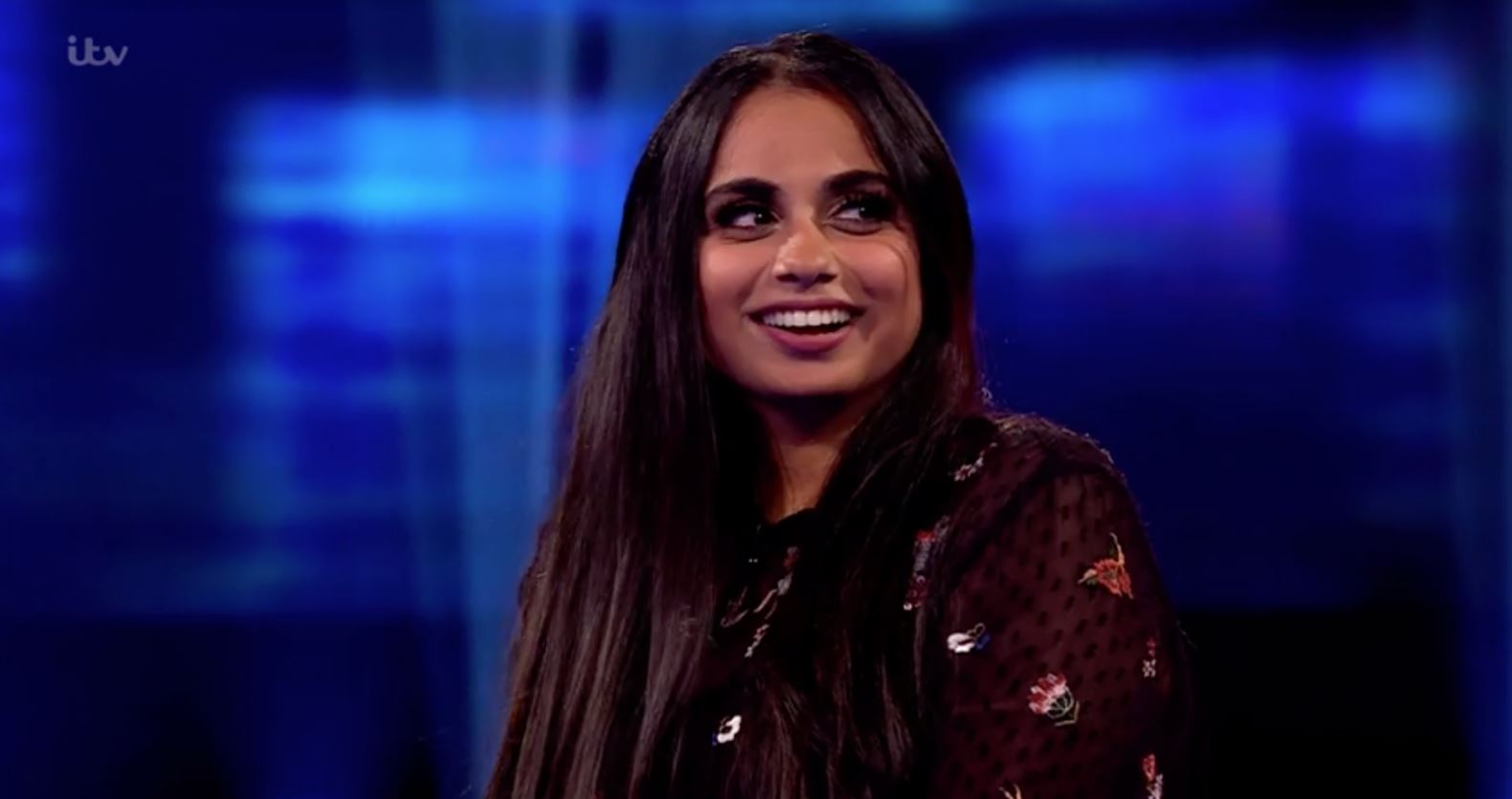 She was asked which artist had performed more than 70 shows per year since 1988 on what is now called 'The Never Ending Tour'.

Her options were Bob Dylan, Paul Simon and Neil Young, with Prahbjit guessing the second singer as she'd "never heard of any of them".

The answer ended up being Bob Dylan, with Chaser Anne 'The Governess' Hegerty explaining his real surname is Zimmerman.

To which Bradley hilariously replied: "He really is a Zimmer-man." 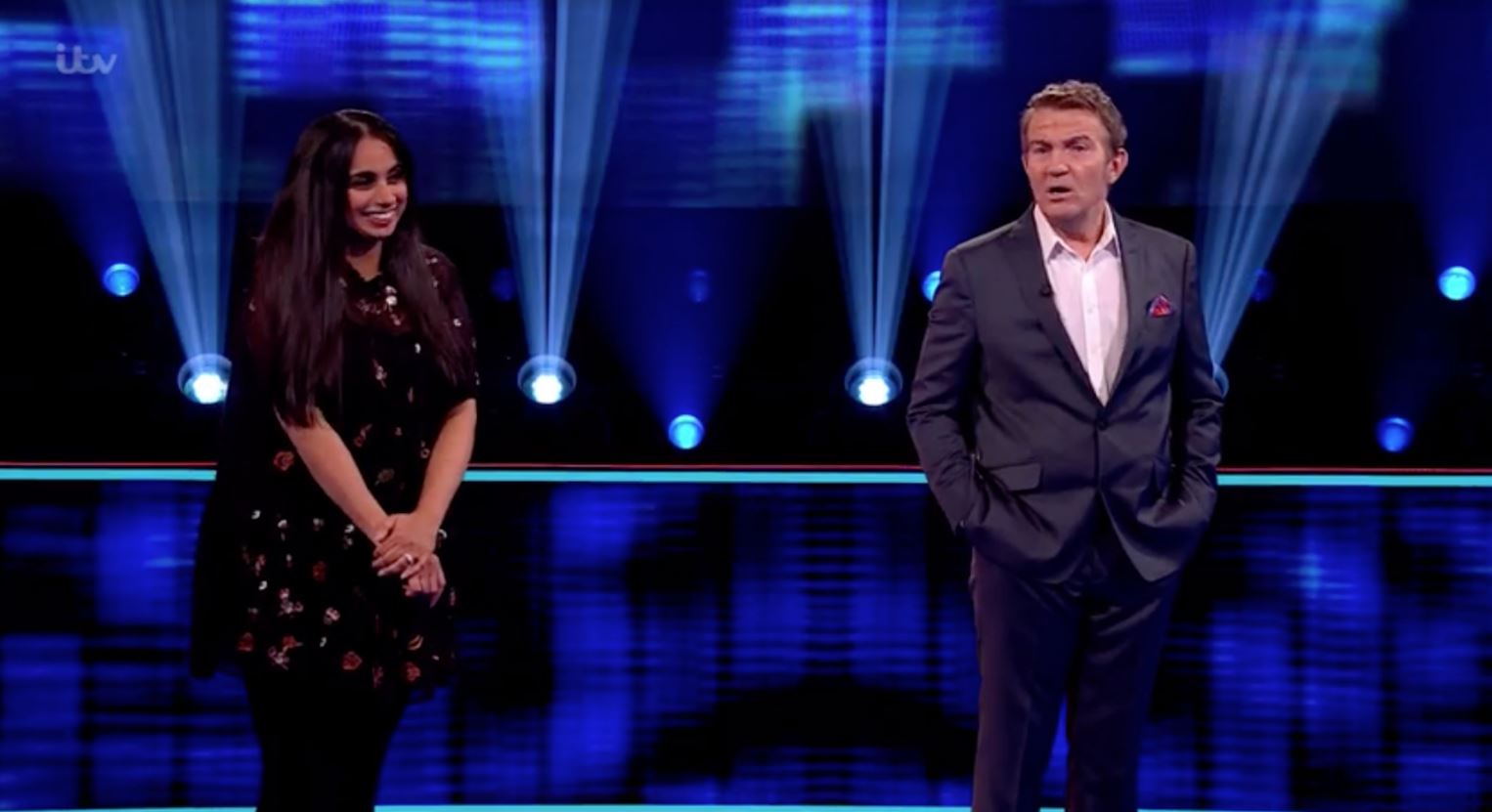 And Prabhjit quickly quipped back: "Zimmer-frame."

But Bradley was having none of it, telling her, "I do the jokes around here, love."

"You don't have to explain my jokes to the viewers at home, I know they get it… that's the joke, don't do that," he added in his tongue in cheek rant.

But Prabhjit fired back: "I'm supposed to be doing the telling off because I'm the teacher."

"I know, but you've made me look foolish in front of my fan."

After an impressive cash building round, Prabhjit decided to take on Chasers, Anne Hegerty, Darragh Ennis and Jenny Ryan for £10,000.

They had 41 seconds on the clock, and easily beat the teacher. 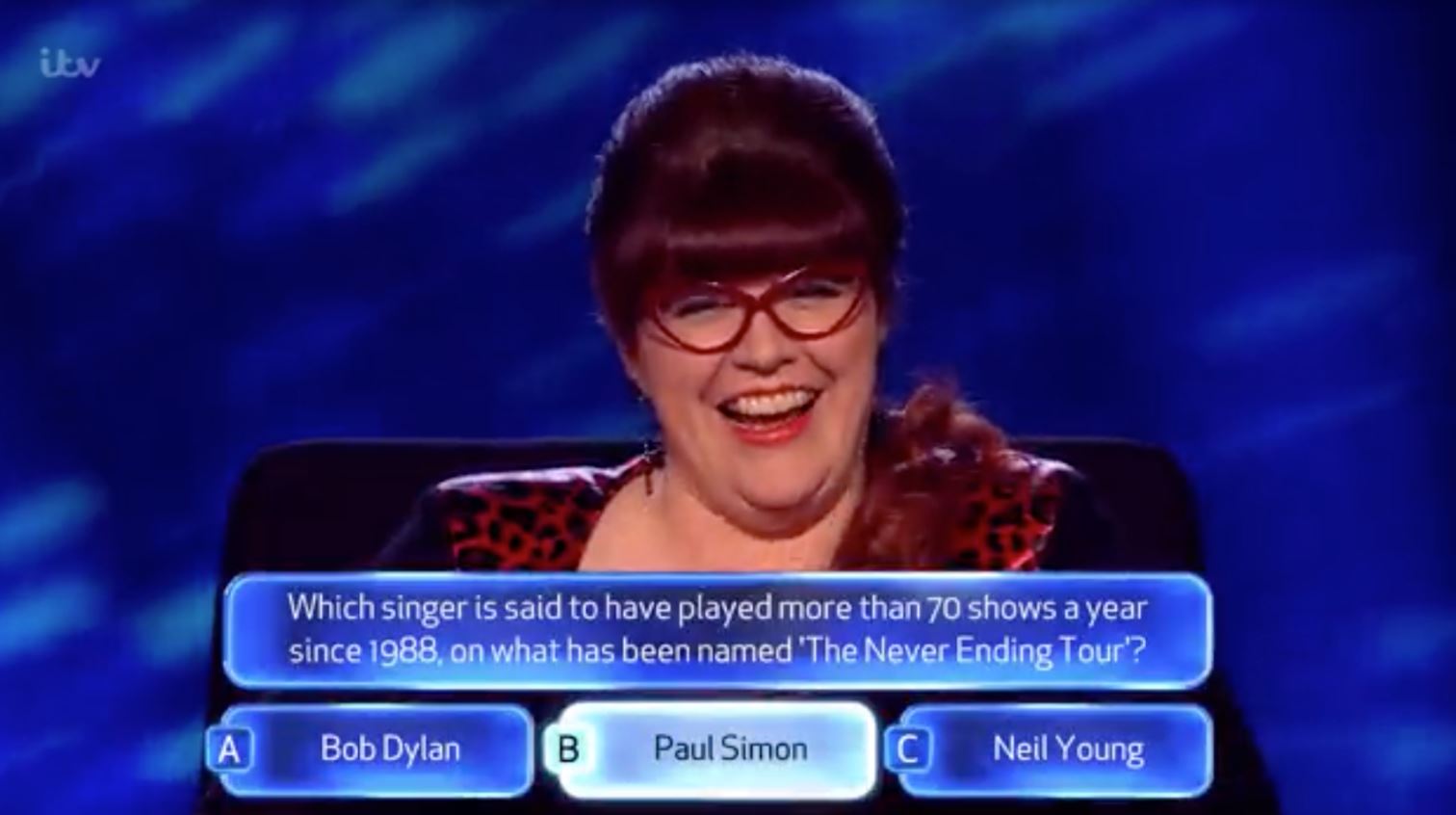 Even though she went home empty handed, Beat The Chasers gushed over Prabhjit saying, "I love this woman".

"Really liking Prabhjit. She's got a great spirit and sense of humour," wrote one Twitter user.

Another added: "Loool this is another entertaining contestant."