Bill Bailey says Sean Lock would be 'chuffed' with fundraiser

Actor and fellow comic Bill, 57, has taken on an exhausting fundraising walk for the Have I Got News For You star, who died last August at the age of 58. Appearing on Uncensored on Tuesday evening, Bill detailed how “chuffed” Sean would have been with the effort as he paid a heartfelt tribute to his late friend, whom he described as “a one-off”.

Jeremy Kyle, who is standing in for usual Uncensored host Piers Morgan as he enjoys a summer break, called Sean “one of the funniest men ever”.

He commented: “12 months ago, the UK lost one of the funniest men ever to appear on British television.

“Sean Lock made us laugh on shows like 15 Stories High and 8 out of 10 Cats, and anyone lucky enough to watch his stand-up lives knew they were really in the presence of a comedy genius.”

He went on to explain how Sean’s close pal Bill had just completed his first day of a 100-mile walk in his friend’s memory. 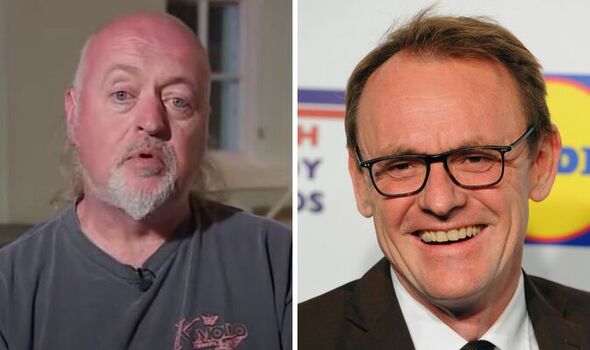 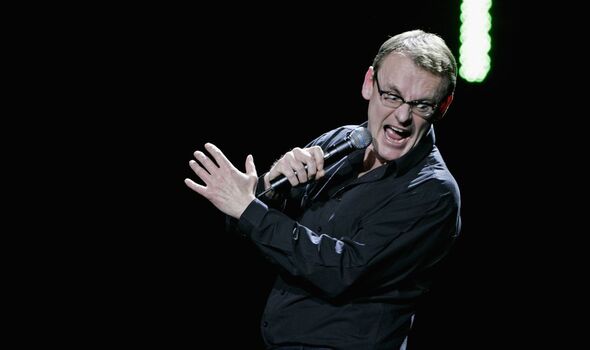 Bill plans to venture through one of Sean’s favourite routes on the southwest coast in order to raise money for Macmillan Cancer Support.

“Bill, how are the feet after day one?” Jeremy asked, to which Bill laughed and replied: “I’d be lying if I said they were in 100 percent tip-top shape, I’m suffering a little bit.”

He added that everyone is “in good spirits” despite the tough trek.

Bill explained the group was aiming to walk an average of 14 miles a day. 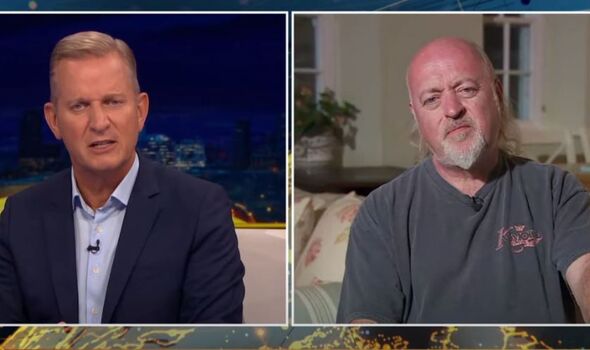 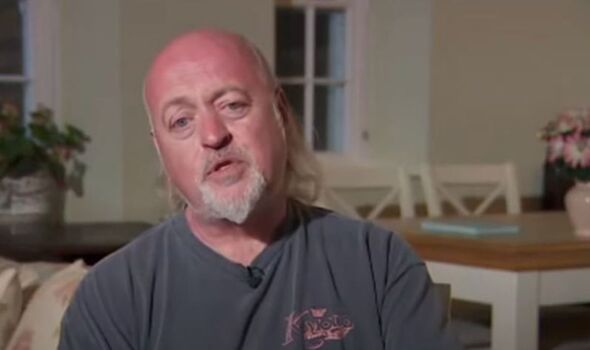 “I mean, it’s a good hike if it’s flat, but the terrain around here is quite challenging,” the former Strictly Come Dancing champion admitted.

“What would Sean make of this initiative, Bill?” Jeremy asked.

“I think Sean would really be quite chuffed,” Bill replied. “I think he’d be… you know, Sean was someone that was quite private in many ways, although he had a very public profile.

“And he loved spending time with friends and family.

“And I think that aspect of it, I think he would really love because what this walk has done is brought a lot of people together.

“His family are here, his extended family – his brother, his sister, his cousin, his wife Anoushka and the kids.

“And it’s turned into a wonderful occasion where we all get together and everyone is remembering him and talking about him and coming up with stories.

“So I think he’d be really chuffed, I think it’s the kind of thing he’d love.

“Sean loved walking, he loved the outdoors. Sean and I walked miles and miles together over the years, particularly this section of the coast, which is one of his favourites.”

“You’re one of the best, how good was he?” Jeremy questioned, adding: “What made Sean Lock so good at comedy?”

“He had a unique sense of humour,” Bill explained. “Sean had a brilliant mind, a brilliant comic sense.

“He had that unpredictable quality which so many other comics would turn up to watch, he was a real one-off.”

Uncensored airs Monday to Thursday from 8pm on TalkTV.