THE BBC has revealed its schedule for The Queen's funeral next week – and will air Paddington films in her honour.

Buckingham Palace announced last Thursday that Her Majesty had "died peacefully" at Balmoral. 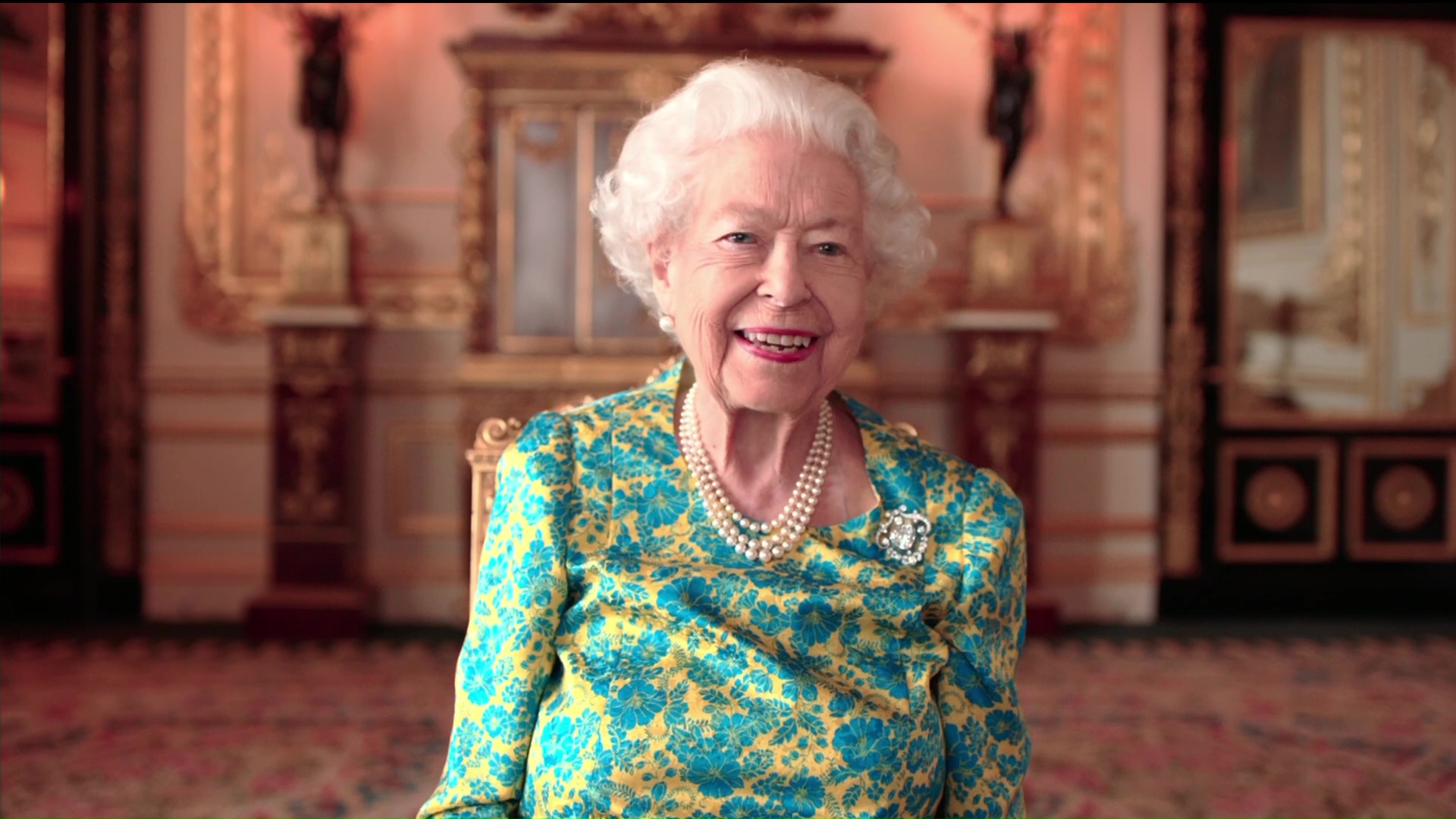 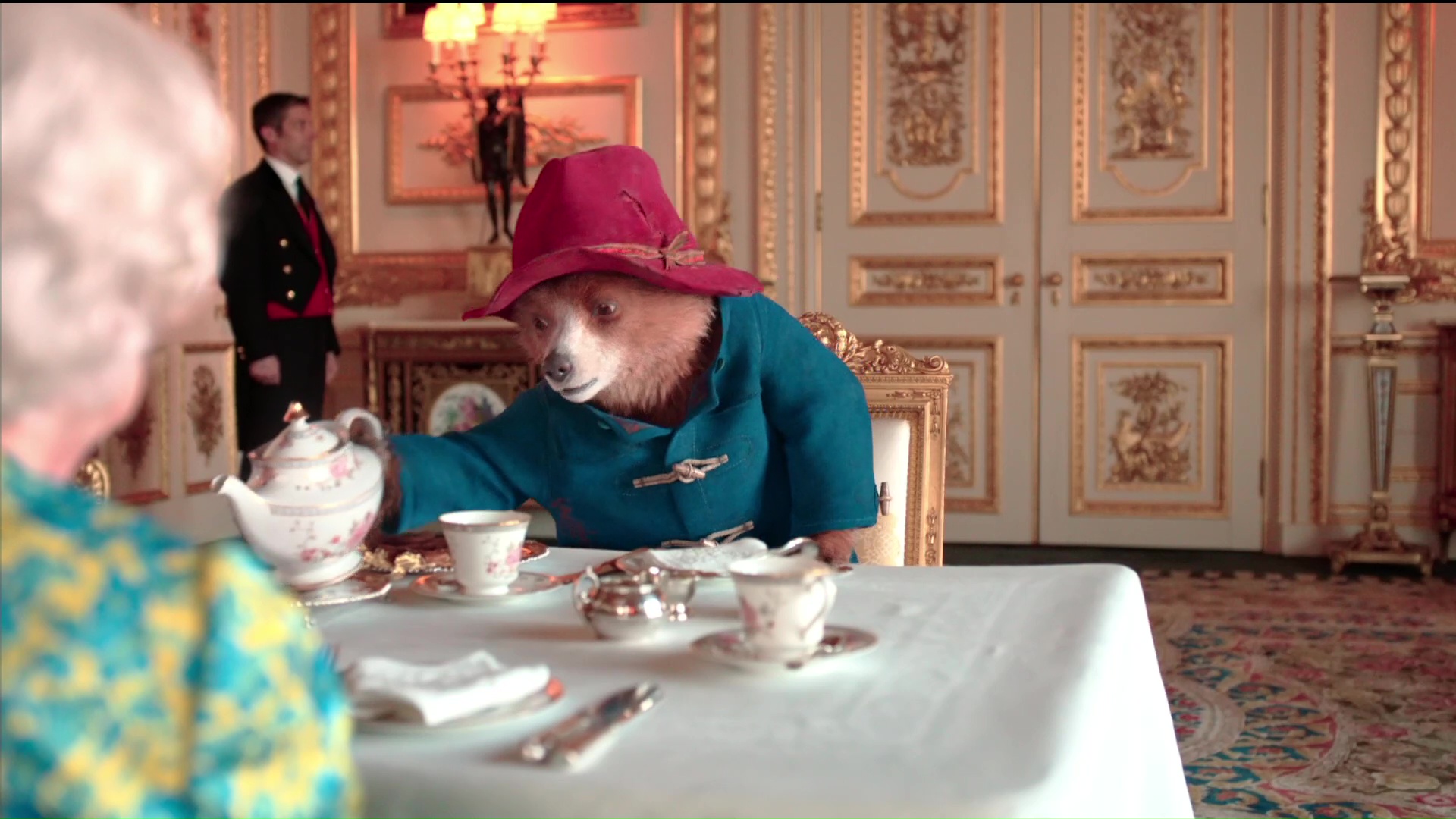 As the nation continues to mourn the monarch's loss, her funeral plans have been confirmed – with a State funeral taking place this Monday at Westminster Abbey from 11am.

Following the news, broadcasters have started to reveal their schedule for the day and the build up to it.

As people fondly remember the skit Her Majesty took part in with Paddington Bear, where it was finally revealed what was inside her handbag, the will air both films as 'special broadcasts'.

The first instalment will be show on BBC One this Saturday at 7pm. 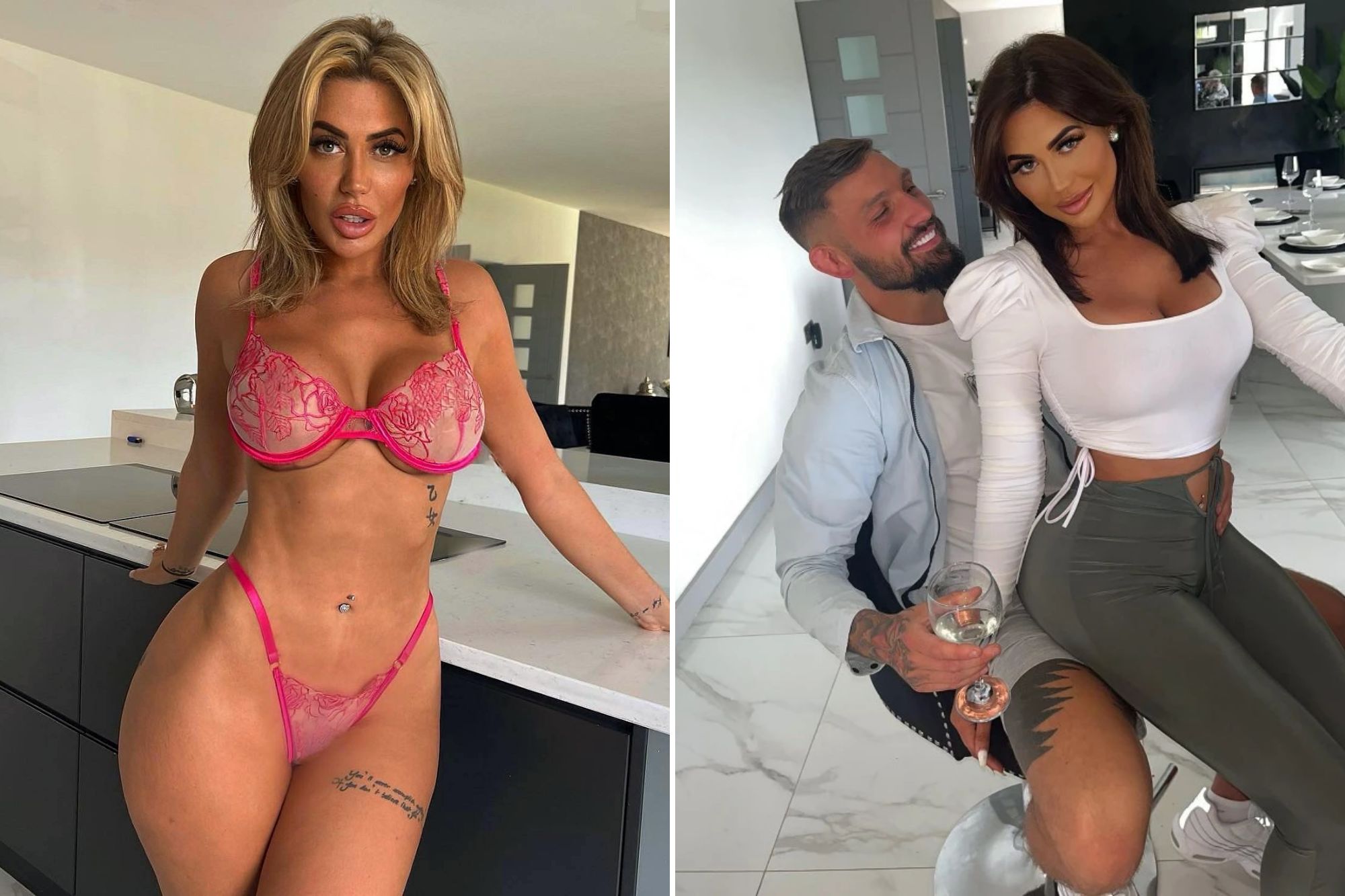 The much-loved franchise's second film will then be aired following The Queen's funeral on Monday at 6:50pm.

Paddington was first released in 2014, which features a bear that can walk and talk – and makes it way from the jungles of Peru to London.

He's then taken in by a family and despite a few hiccups along the way, become an integral part of the family. 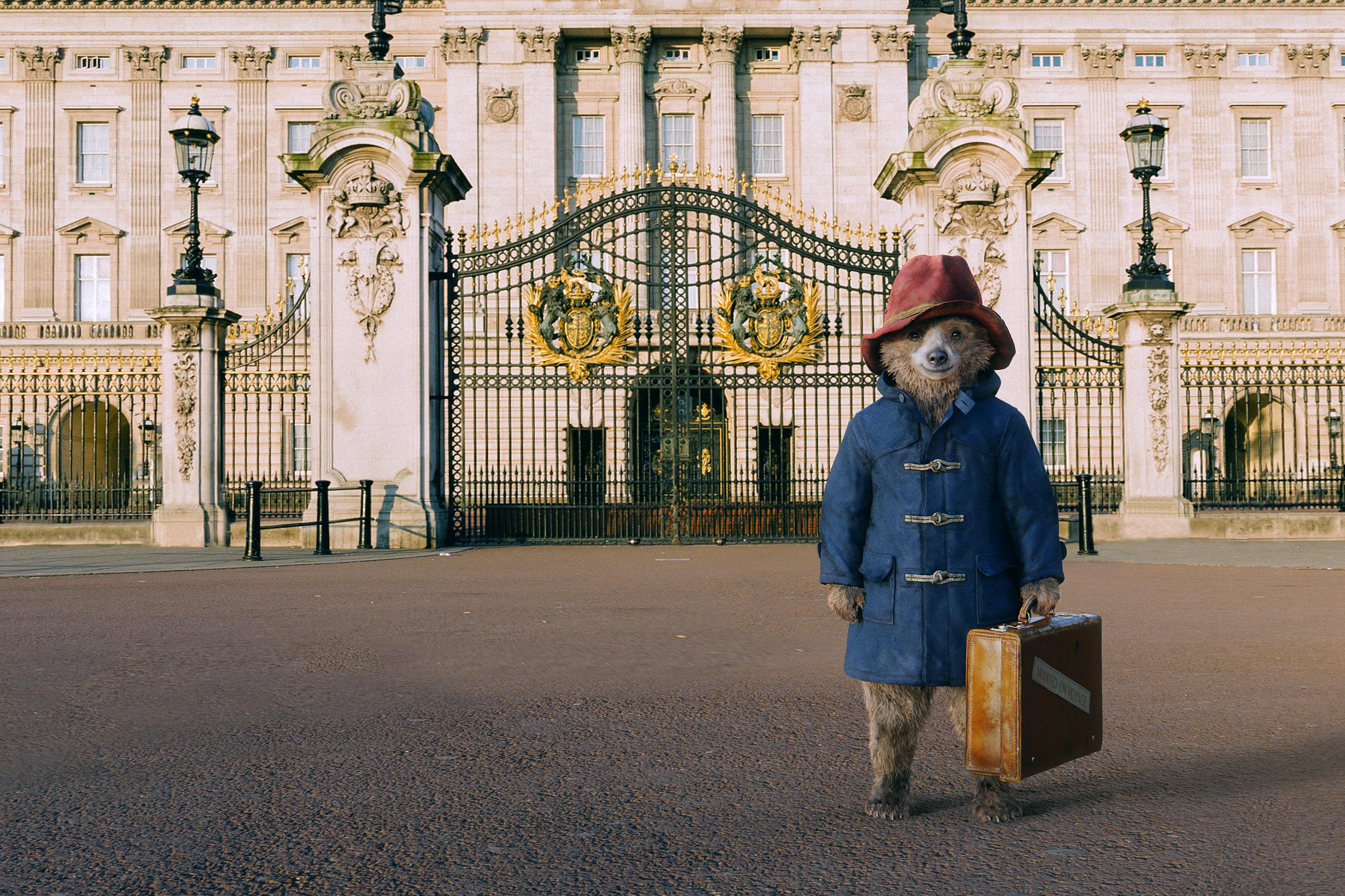 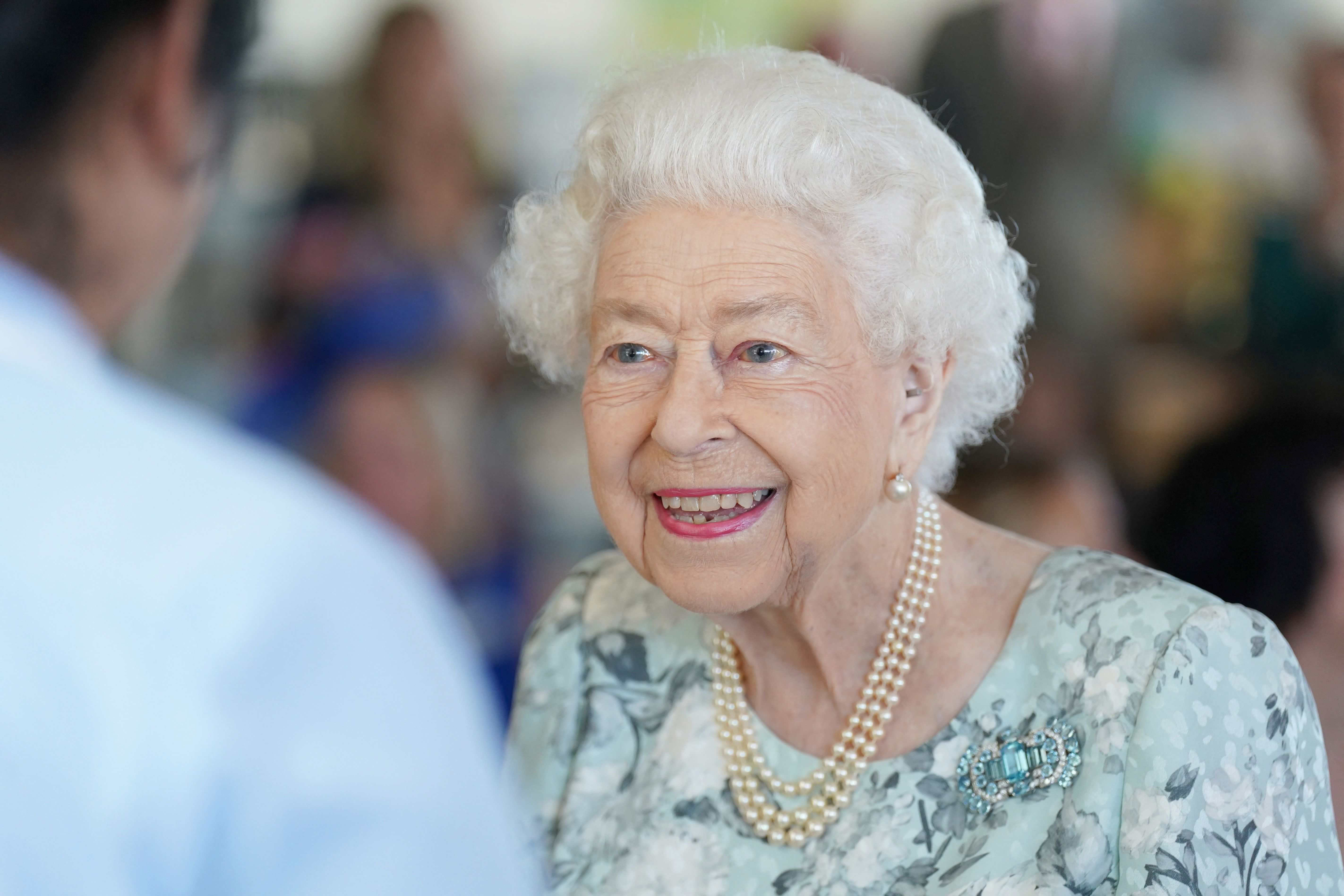