Note: The following article contains discussion of sexual misconduct that some readers may find upsetting.

BBC One will dramatise the #MeToo movement and the wider Hollywood sexual abuse scandal in a hard-hitting new drama.

Dark Mon£y comes from Damilola, Our Loved Boy‘s writer Levi David Addai and reunites him with that film’s star Babou Ceesay in the four-part series about a family dealing with the aftermath of a sexual assault.

When North London family the Mensahs learn that their son was abused by a prominent filmmaker while working on his Hollywood breakthrough, they make the heart-wrenching decision to accept a financial payout in order to start a new life. 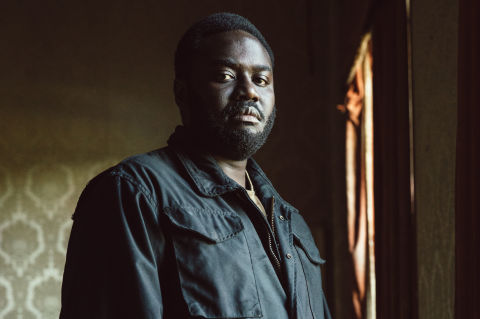 But they quickly learn that the money they accept was no price for deep emotional toll the abuse had on their son — and the consequences of their decision ripple through the entire family.

“I’m delighted to be heading back to the BBC for Dark Mon£y and to be reunited with Levi to tell this powerful story,” Babou Ceesay said. “I’m also looking forward to collaborating with Jill, Lewis and the team.” 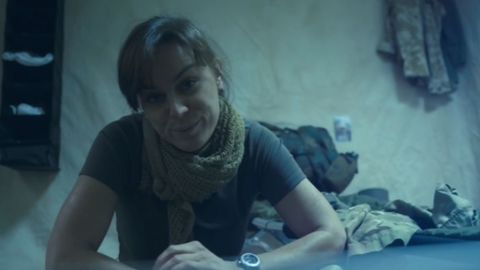 “Getting the opportunity to work with Lewis Arnold again is fantastic and I’m really excited to work with Babou Ceesay on this incredible project that Levi has created,” Jill Halfpenny said.

Production on the series will begin in November, with an eye to premiere on BBC One in 2019.

Rape Crisis England and Wales works towards the elimination of all forms of sexual violence and sexual misconduct. If you’ve been affected by the issues raised in this story, you can access more information on their website or by calling the National Rape Crisis Helpline on 0808 802 9999. Rape Crisis Scotland’s helpline number is 08088 01 03 02.

Readers in the US are encouraged to contact RAINN, or the National Sexual Assault Hotline on 800-656-4673.