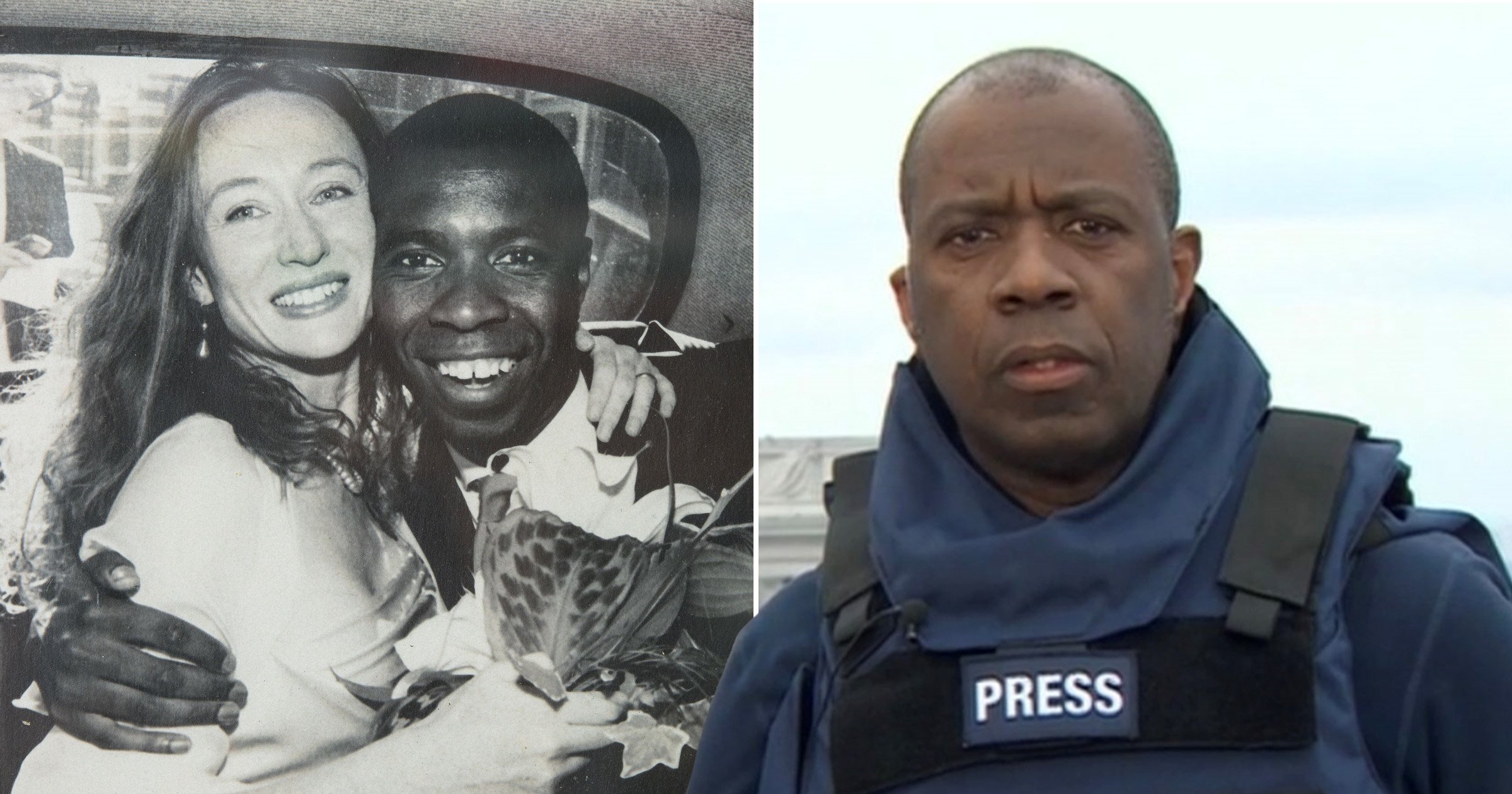 BBC News reporter Clive Myrie has revealed he once had to write his family a goodbye letter, as he spoke out on what it’s like to report from the front line.

The reporter, who has been praised amid his coverage from Kyiv, Ukraine, following the Russian invasion, became a BBC foreign correspondent in 1996 and has since reported from more than 80 countries.

Speaking about his experiences, he said: ‘It’s interesting talking to soldiers, and to those who do go into battle.

‘You never ever think, really consciously, that you’re going to be the one who gets shot or blown up or killed. Something has to present itself to you that makes it clear that you could be the one.’

Myrie added to The Big Issue: ‘So for instance, when I was embedded with the Royal Marines going into Iraq in 2003, we all had to write goodbye letters to our families, a sort of last will and testament I suppose. Just in case we didn’t come back.

‘That process, saying goodbye in letter form, does remind you that you might not get back.’

The reporter added that his focus is always on telling incredible stories from incredible places, and he doesn’t often think about the danger.

This week has seen reporters like Myrie and Lyse Doucet helm coverage from Ukraine’s capital, with the pair speaking live on air when an air raid siren sounded.

Both changed into flak jackets, with viewers describing the footage as ‘chilling’.

Myrie said: ‘We heard the air raid sirens, we have put on our flak jackets.

‘One wonders what the people of this city and indeed right across this country are now thinking.

‘They prayed for peace and with all the diplomacy over the last few weeks and months, they hoped that would be the case.

‘Now we are in a major conflict.’

Later on, viewers shared support for the star as they saw him appearing to shed a tear while reporting from Kyiv.

During his career, Myrie has reported on historic events including the impeachment of US President Bill Clinton, and wars in Kosovo, Afghanistan and Iraq.