The Scots star, 25, sat down on the famous red sofa this morning on BBC Breakfast following the success of his latest track Forget Me. 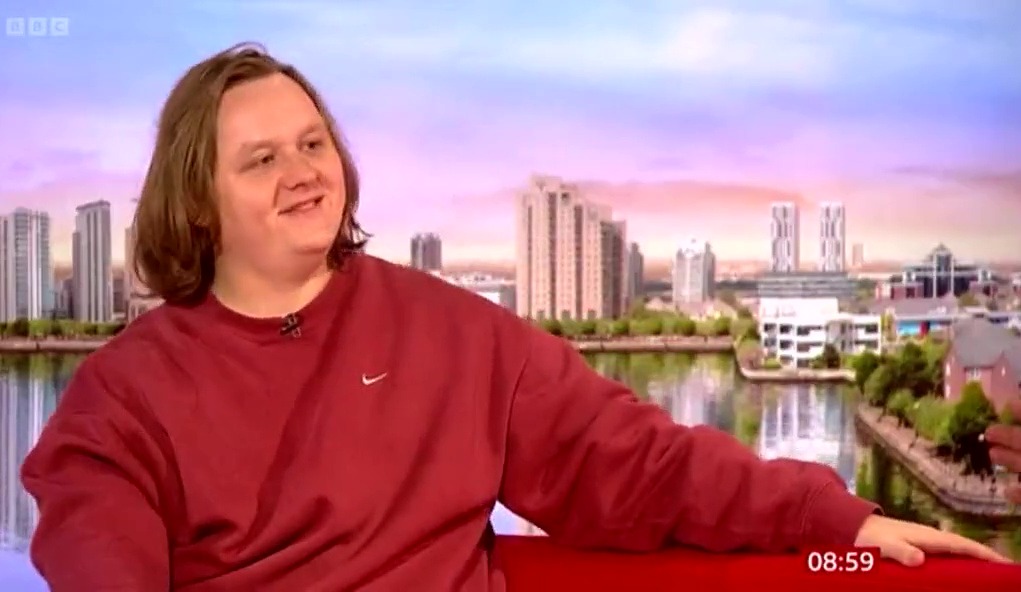 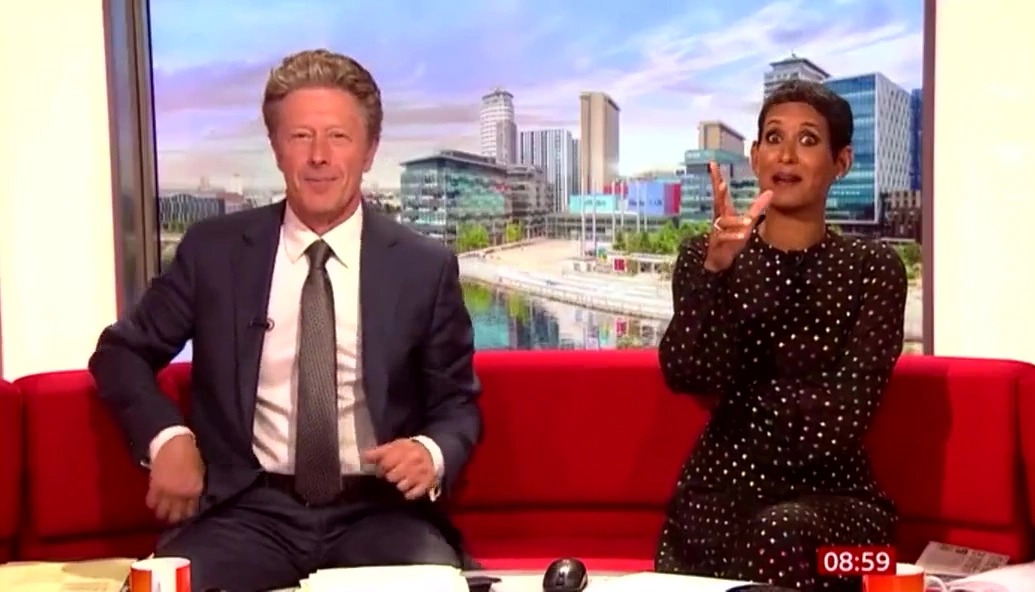 But at the end of the interview, Lewis left the hosts red faced after a rude remark.

The singer-songwriter turned to Charlie Stayt and told him he had "great hair" after being thanked for coming onto the show.

Host Charlie then pays the compliment back to Lewis.

This then leads to Naga asking the pair: "Would you like a room?".

Lewis then fails to hear her correctly and thinks she said an x-rated word.

He said: "I thought you said rim".

This leaves Naga open-mouthed and she quickly ends the interview to go for a quick break.

And said: "We're going to have a little word with Lewis". 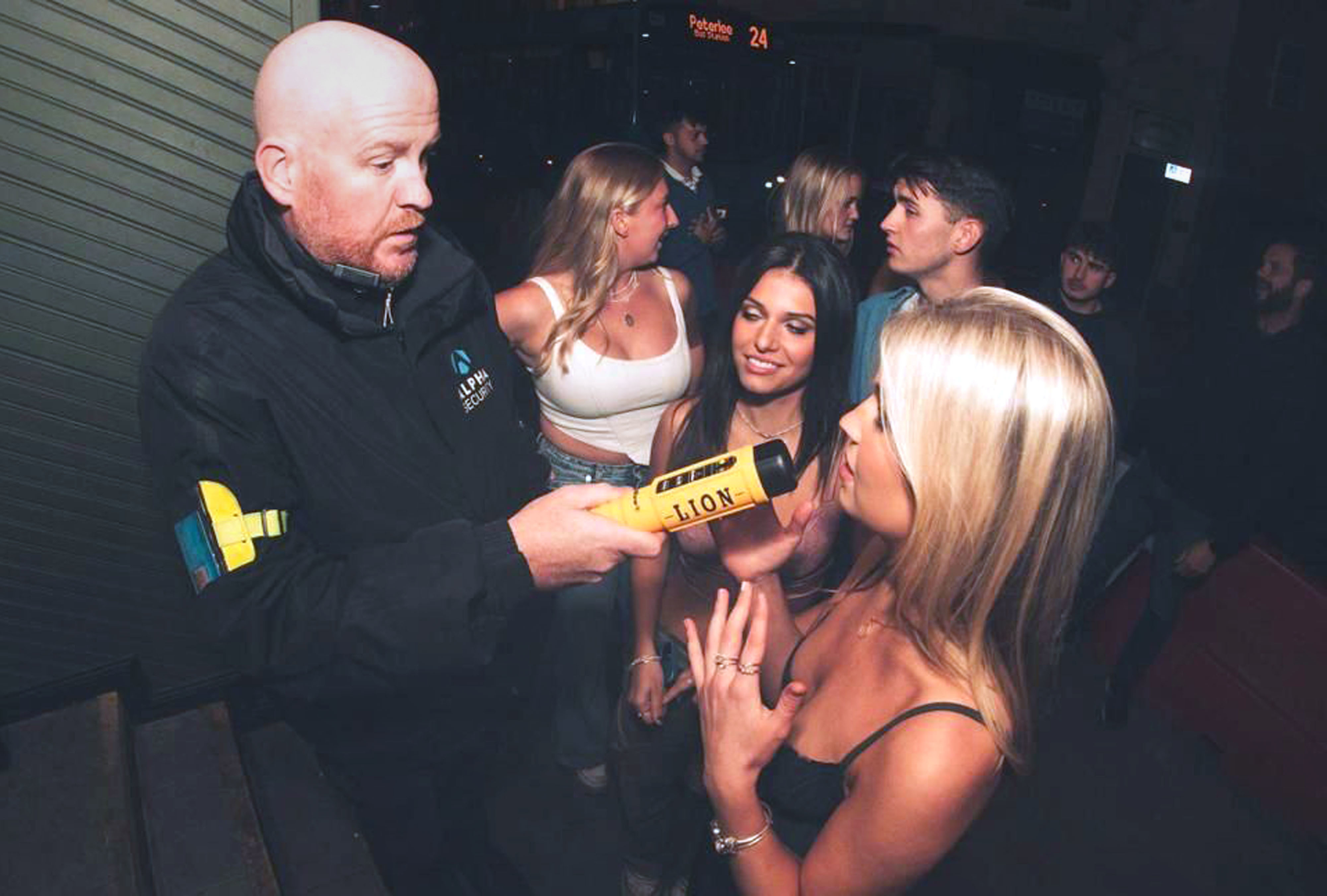 While the singer was laughing in the background.

Fans on social media were left in hysterics by the interview.

One person said: " @LewisCapaldi hilarious on @BBCOne this morning. I don't think Charlie or Naga knew what hit them!!"

Another wrote: "Naga's reaction is priceless."

While another said: "Still crying laughing at the Lewis Capaldi interview on BBC Breakfast just now. What a funny guy!"