BBC BREAKFAST'S Dan Walker left co-host Sally Nugent stunned after he snapped "let it go!" after a joke about his figure.

Host Sally was talking to Adam Peaty MBE ahead of him taking part in the Tokyo Olympics this summer. 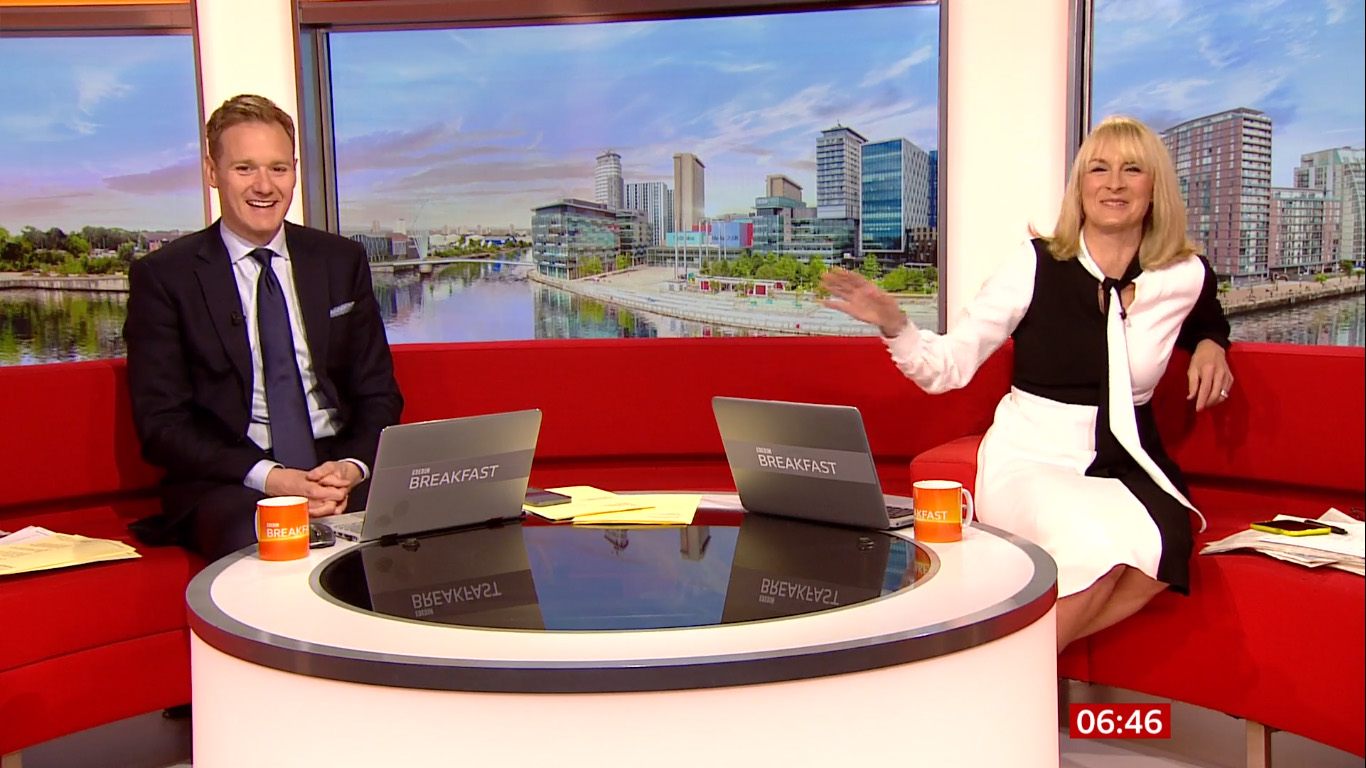 Presenter Dan left his co-hosts Sally and Louise Minchin in hysterics after he compared his physique to Olympic champion Adam.

He made numerous remarks throughout the show hinting that he'd be the perfect body-double.

Dan praised the Olympian for his determination saying: "He’s unstoppable isn’t he? He is unstoppable!

"We had Mark Foster on the show on Sunday, and he said on air ‘he will win gold in Tokyo – barring injury and disaster – he will win gold, there’s nothing to stop him.'" 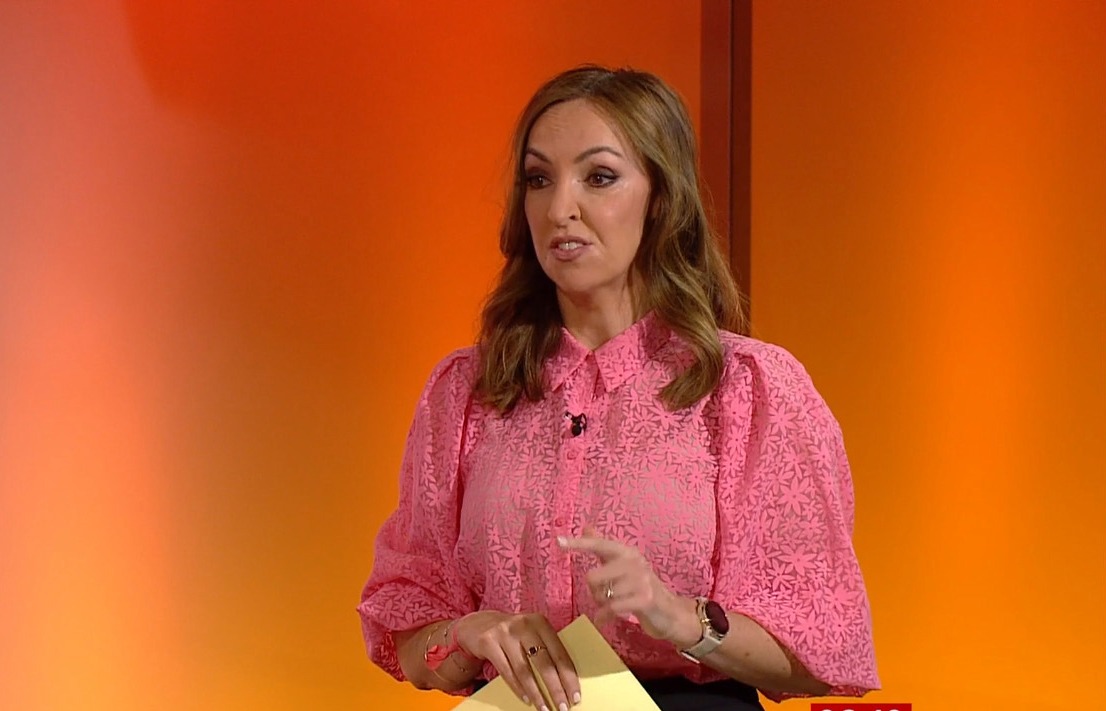 Sally explained: "He’s got such a great attitude as well, he’s got the mind completely right, so relaxed so focused.

"He said he’s done these competitions and now he’s going back into the trenches."

The sports journalist couldn't help point out a comparison and joked: "Similar upper body to me as well actually. A lot of care and attention has gone into that."

Sally was left belly laughing following Dan's hilarious admission, he replied: " Hold on a minute, why are you two laughing so much?” 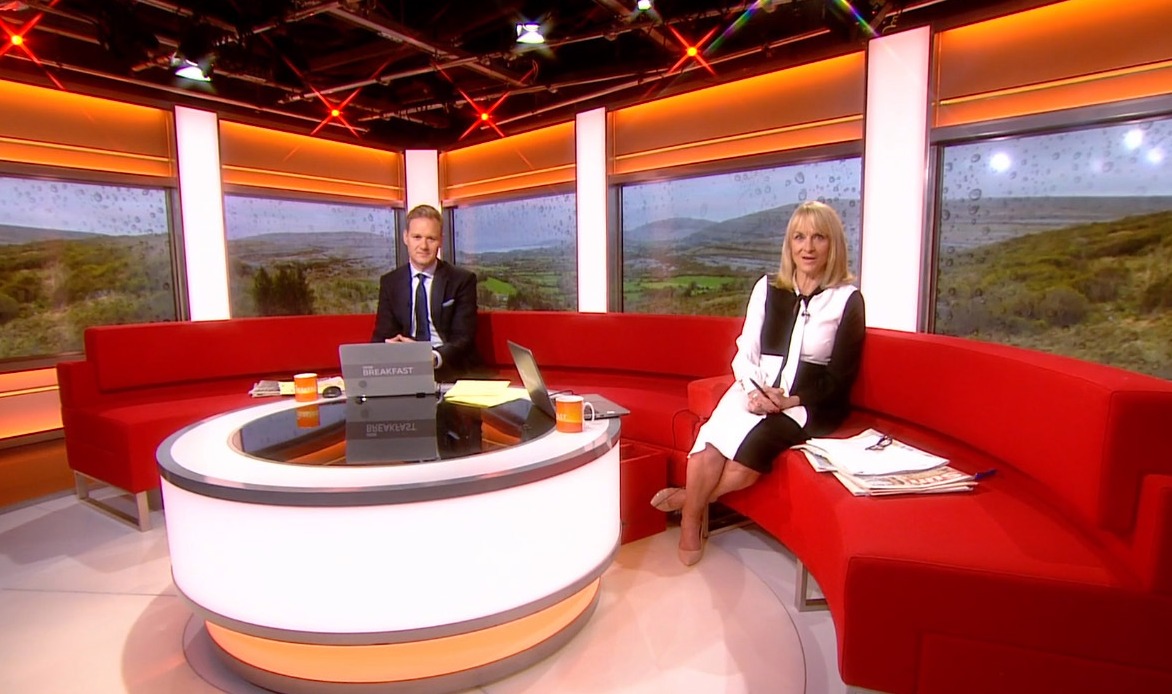 But the hosts were unable to reply to Dan as they were left in fits of giggles at his comment.

After BBC Breakfast's Jayne McCubbin weather update with the UK on for the wettest May on record , Louise said: "We’ve just got to get through it – we’ve been looking through out phones and this time last year, it was blue skies, bikinis…"

"I wasn’t wearing a bikini," Dan interjected and Louise remarked: “Despite your Adam Peaty body."

Later on in the show, the trio sneaked another cheeky quip in directed at Dan ahead of the interview with Olympian Adam. 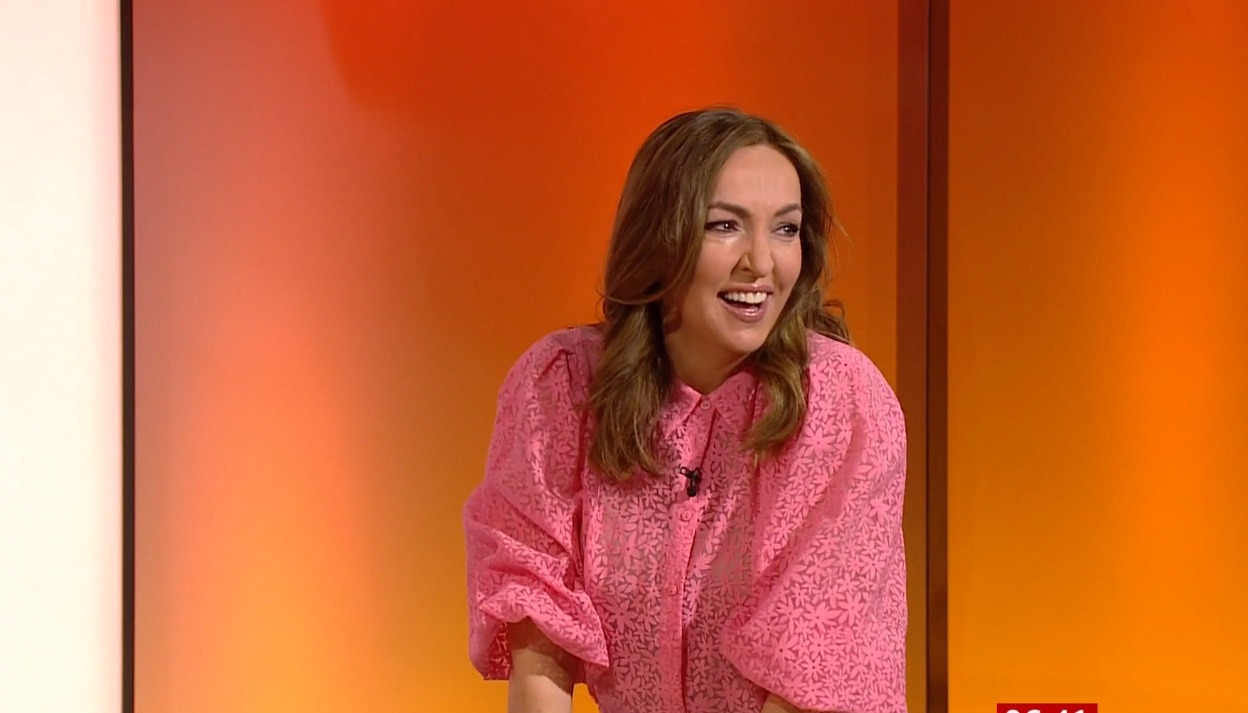 Sally said: "I wonder if he gives himself a little bit of a day off after the weekend?” 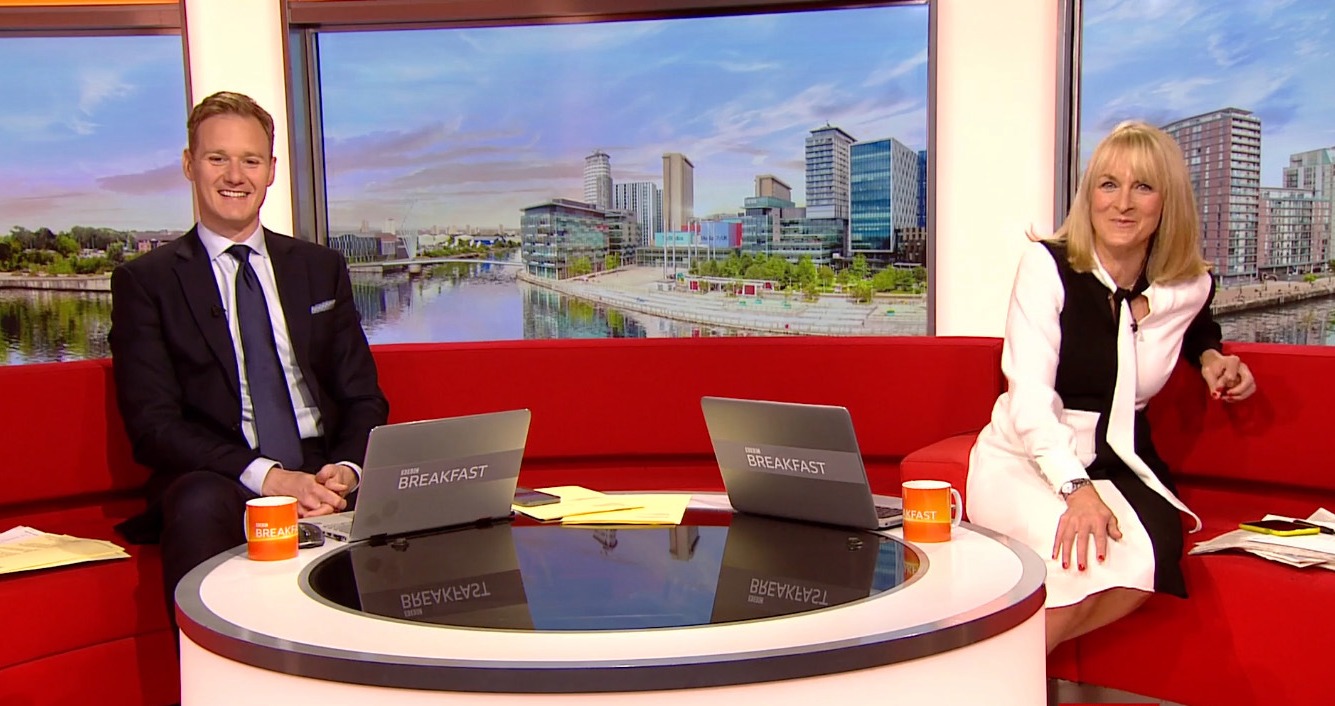 Adam then appeared on the show via a live video link from his home in Loughborough.

Sally said to Dan and Louise: “He’s so great, isn’t he such a great attitude, so positive?" 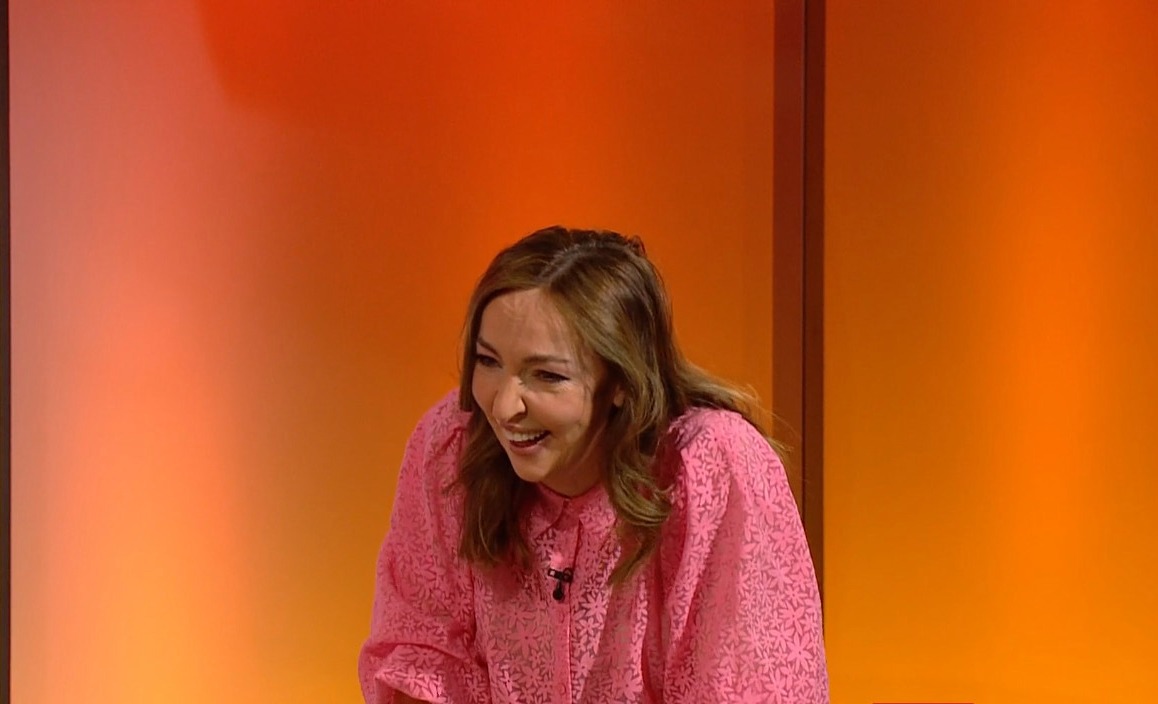 “Bit like you’re good self with the whole body-double thing,” Sally brought back up.

Dan clearly wanted to running joked to come to an end and hit back: "Let it go Sal, let it go."

BBC Breakfast airs every day at 6am on BBC One.