Bake Off's Paul Hollywood flogs two of his beloved motorbikes on eBay for over £40,000

BAKE Off judge Paul Hollywood is flogging two of his beloved choppers on eBay for more than £40,000.

The motorbike-mad baker, 54, has listed a pair of his Harley Davidsons in a bid to make some cash. 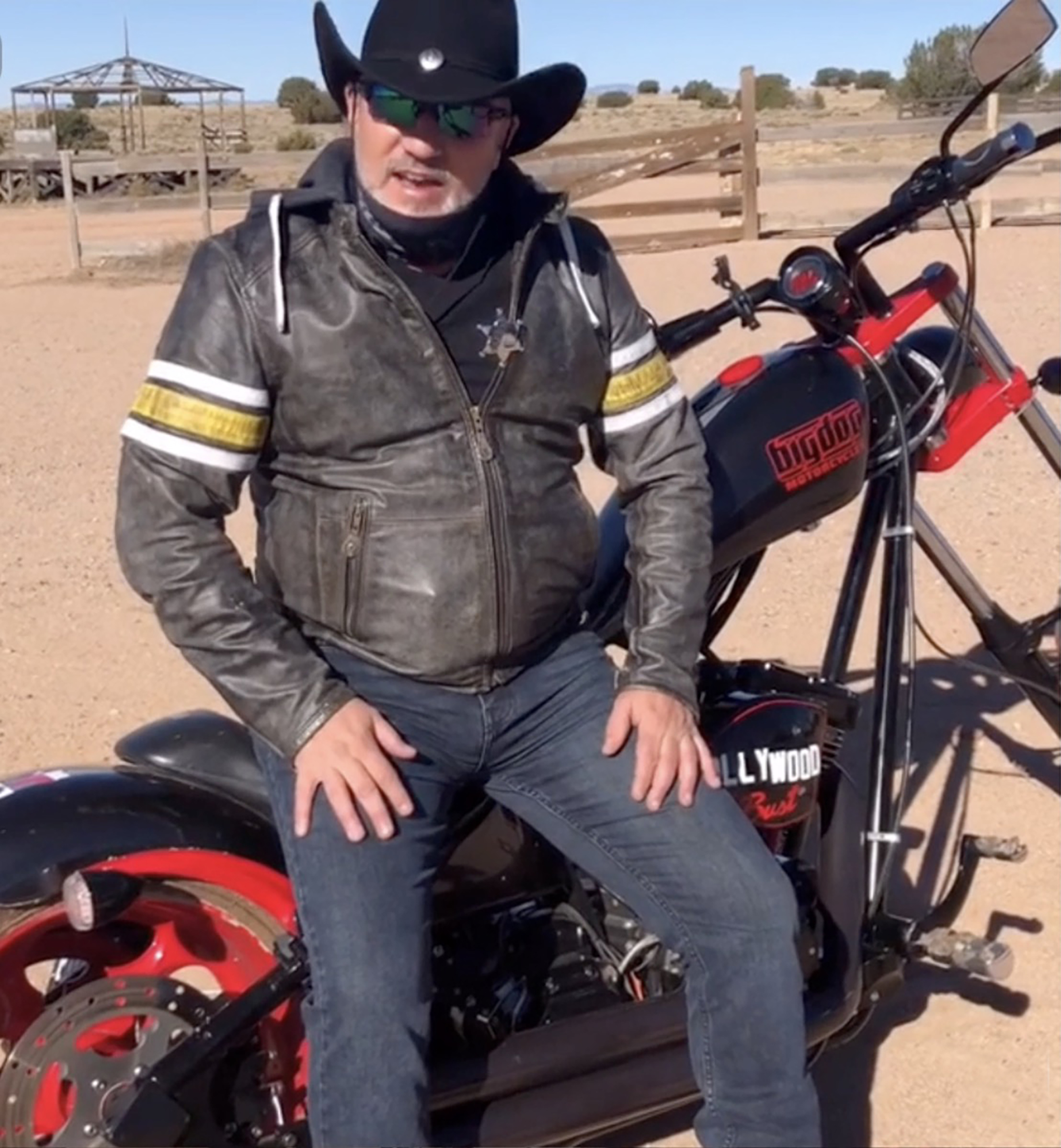 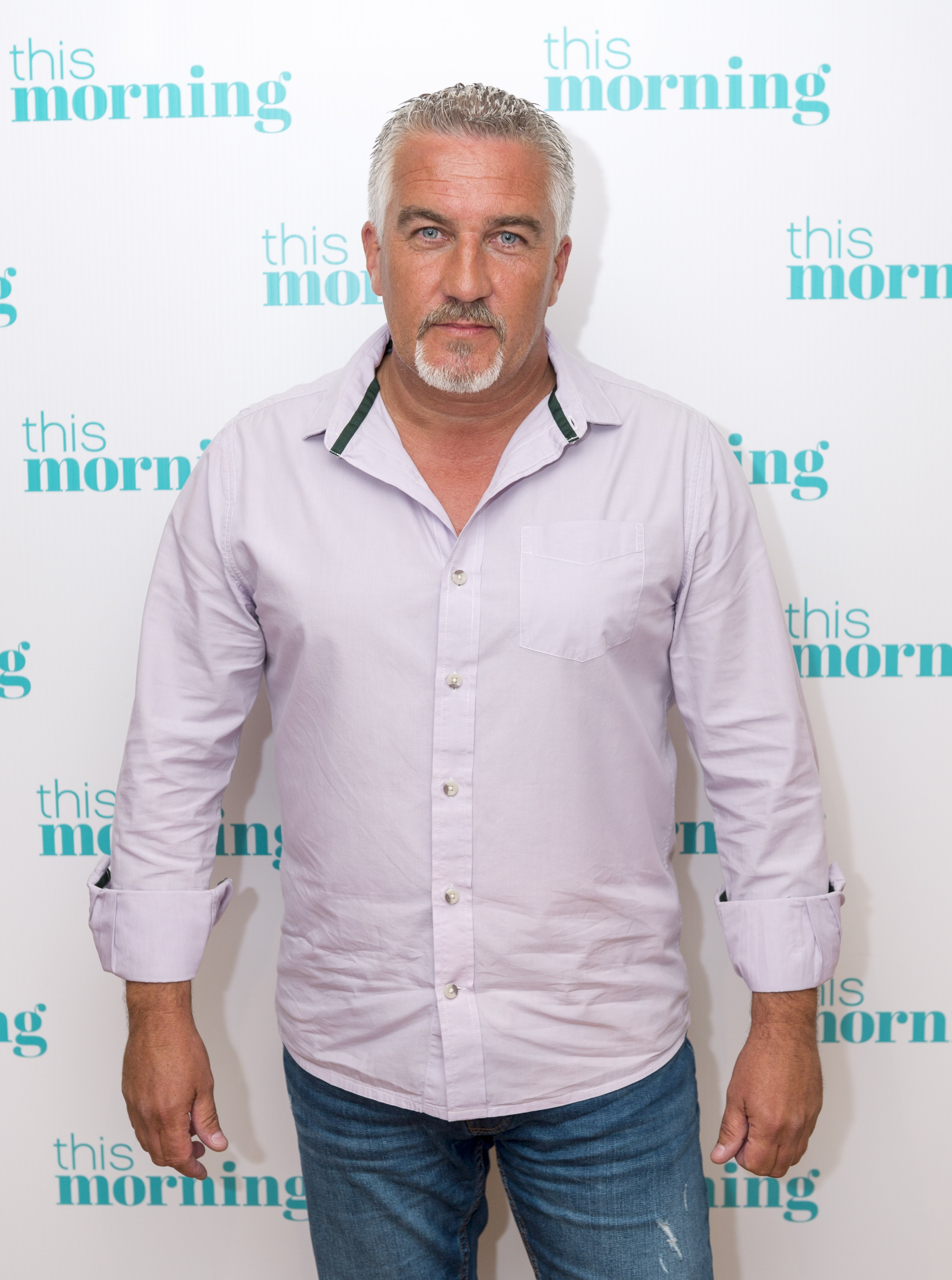 For £25,995, punters can get their hands on his Ridgeback Chopper, which featured on 2019 series Paul Goes to Hollywood.

The Scouse star went on a 3,000-mile road trip from New York to LA on board the powerful machine. 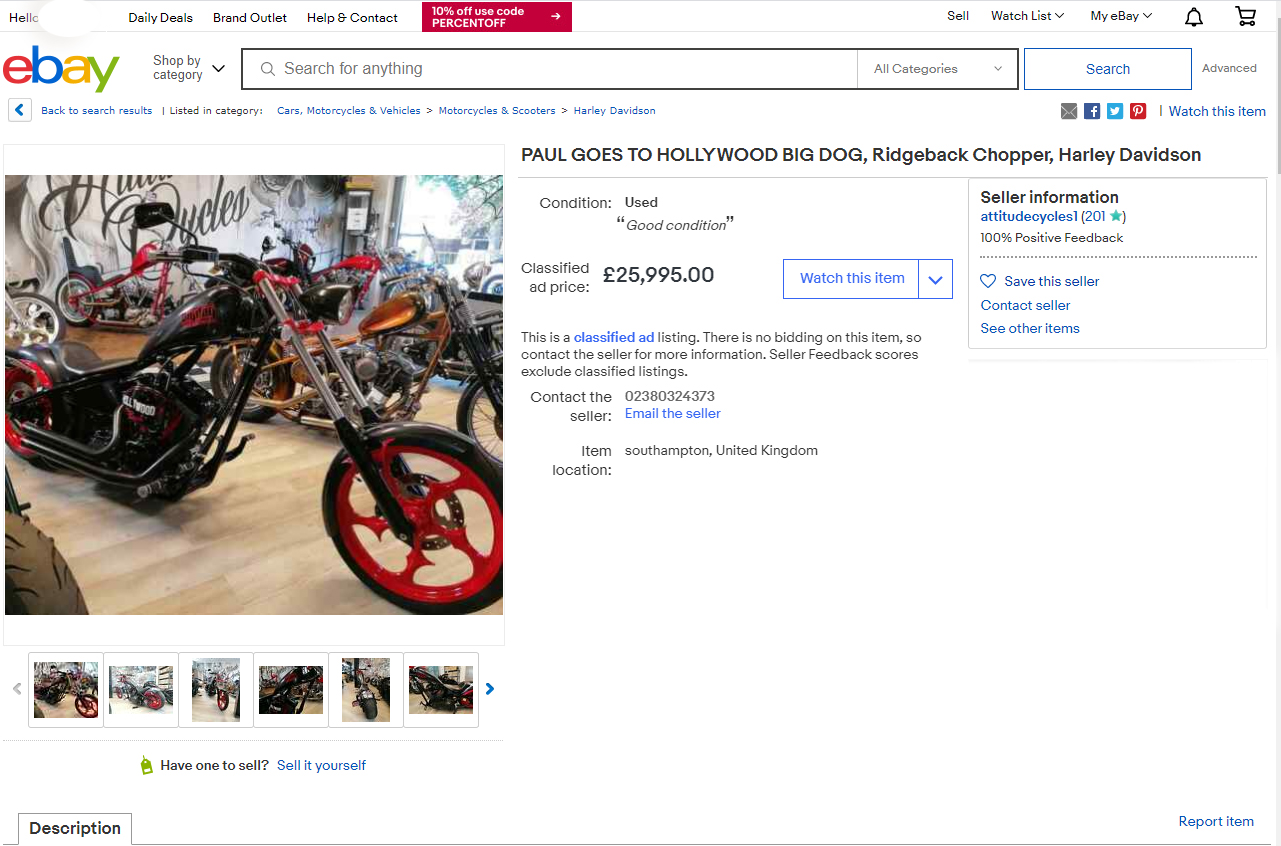 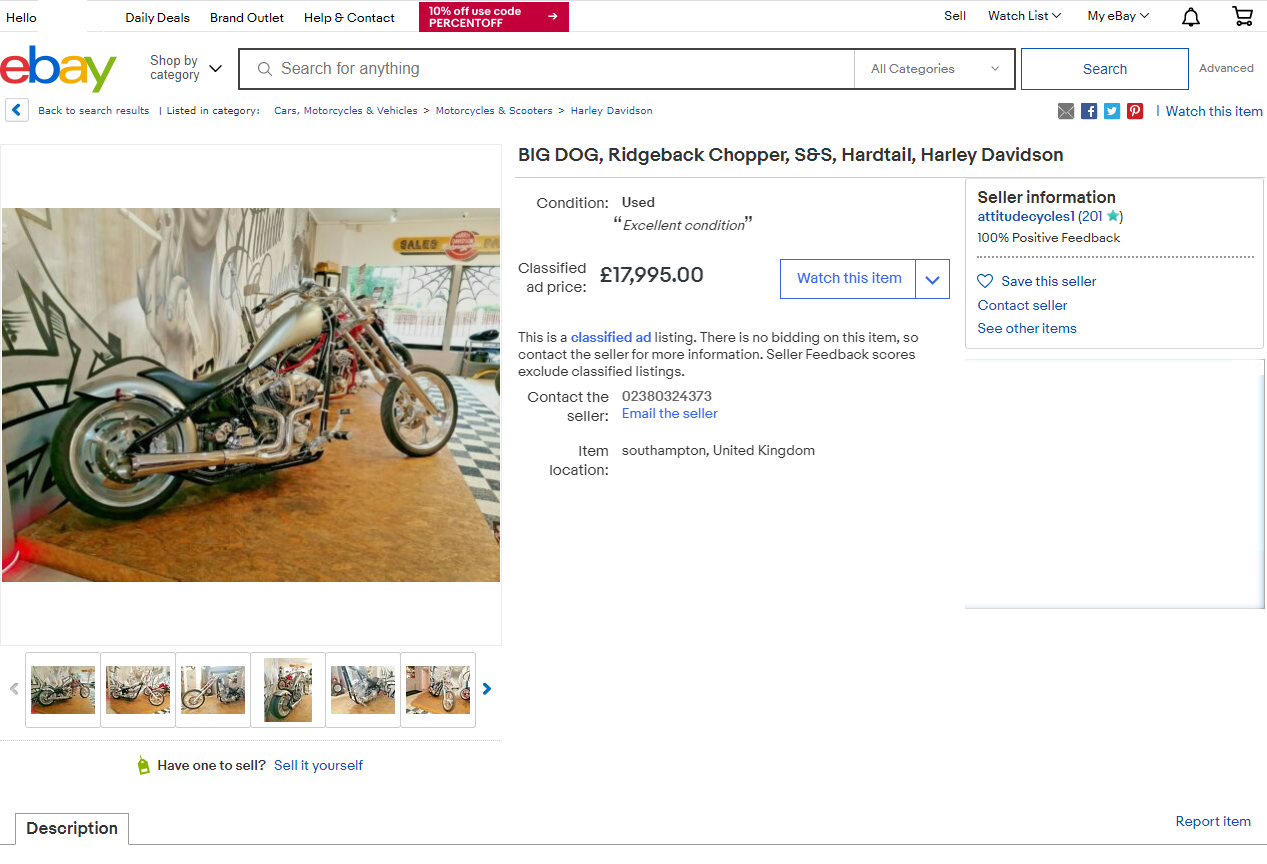 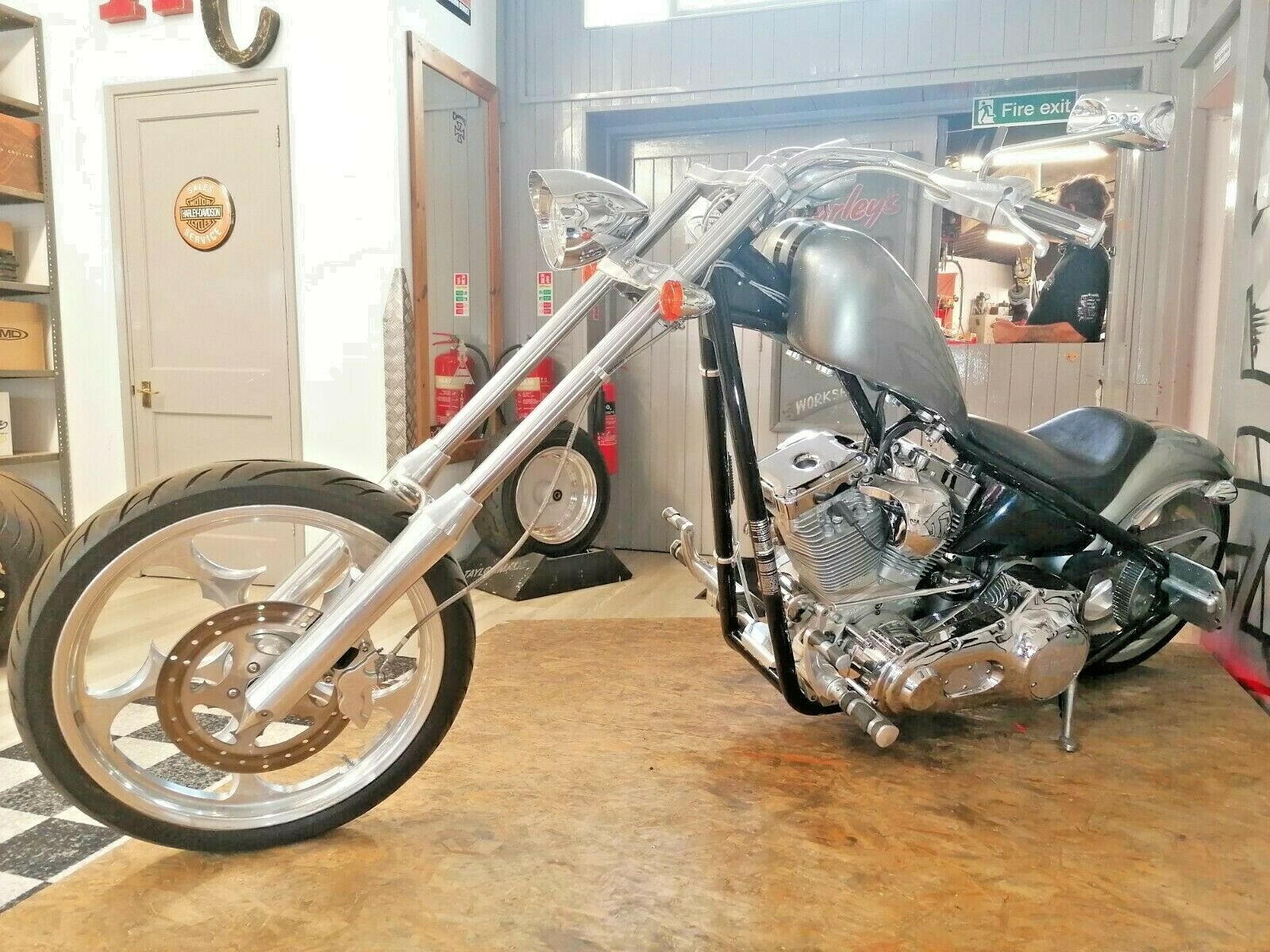 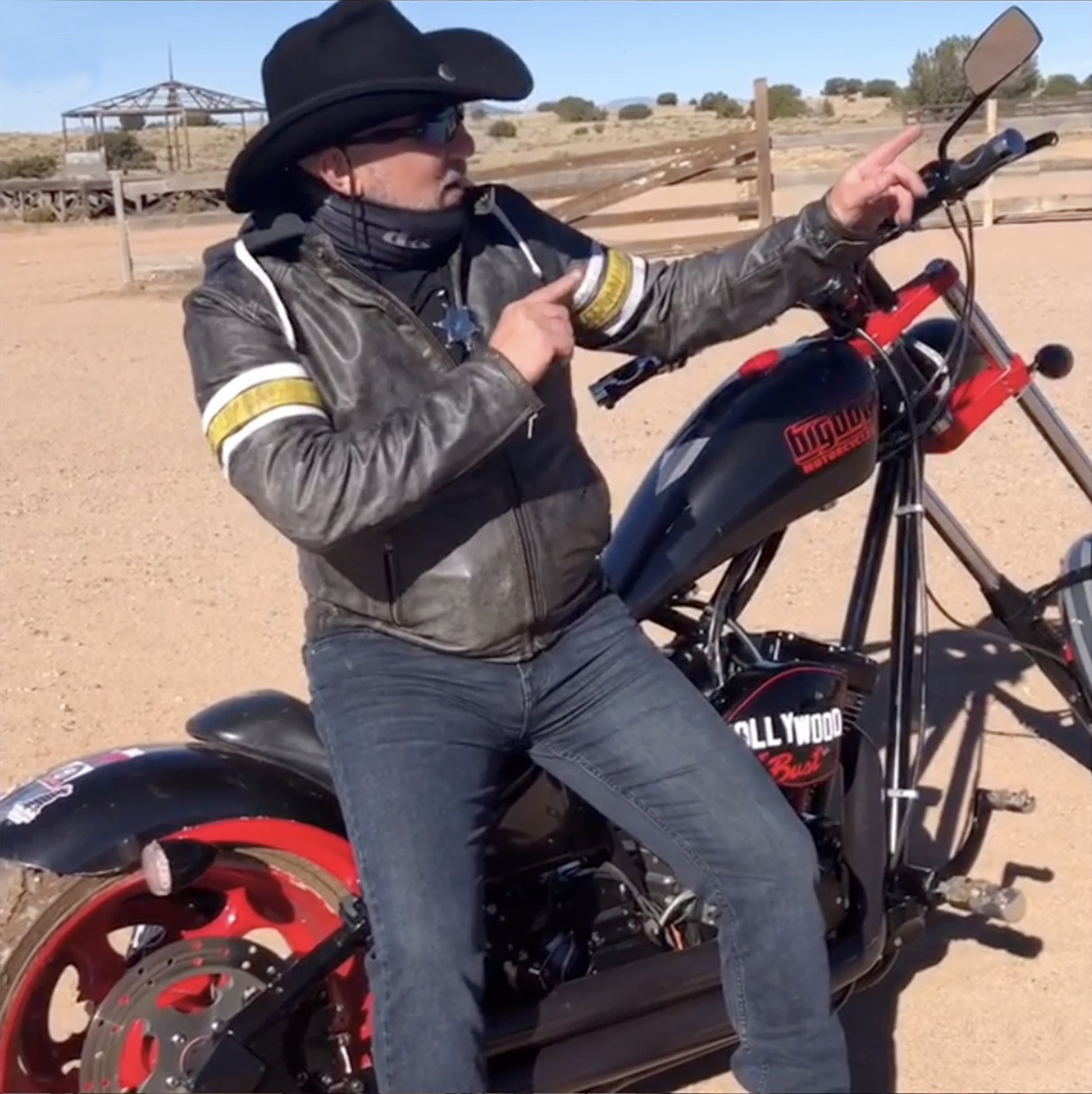 The Sun revealed last year that he sold off some of his car collection after breaking up with Summer Monteys Fullam, 24.

A source said: “He thought he would strip his life of anything that reminded him of Summer.

“Some of the cars on his drive were driven mostly by her, so he figured now she was no longer around he would get rid of them.”