The Great British Bake Off returned for its semi-final as four bakers would become three as the series comes towards its close. The remaining bakers of Laura, Peter, Dave and Hermine had to take on some tough challenges included whipping up some Rumbabas and a complicated Cube Cake in Patisserie Week. However, it was, unfortunately, Hermine who fell at the final hurdle – which viewers were not pleased about.

Tonight, the bakers had to take on some of their toughest challenges yet.

But of course, it was the end of the road for another contestant – this time, Hermine.

However, fans of the Channel 4 series were left furious over the result after baker Laura Adlington remained despite multiple errors.

Taking to Twitter after the programme, some even threatened to not watch the final next week due to their feelings over the result. 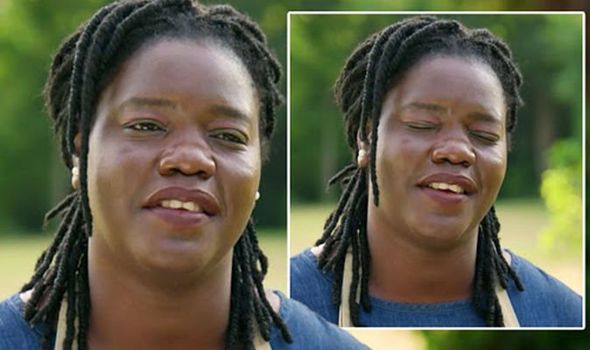 One said: “Am I f*** watching the #gbbo final, Laura has f*****d up for the last three weeks consecutively yet gets away with it.”

Another shared: “How did they pick Hermine to go?!!!!! Laura’s been struggling for weeks #gbbo.”

A third commented: “Is there any point watching the final now there’s no Hermine?”

“I’m not watching the final either! Can’t believe Hermine was sent home #gbbo,” agreed another.