'Bachelor in Paradise' Season 8 Premiere Date and How to Watch 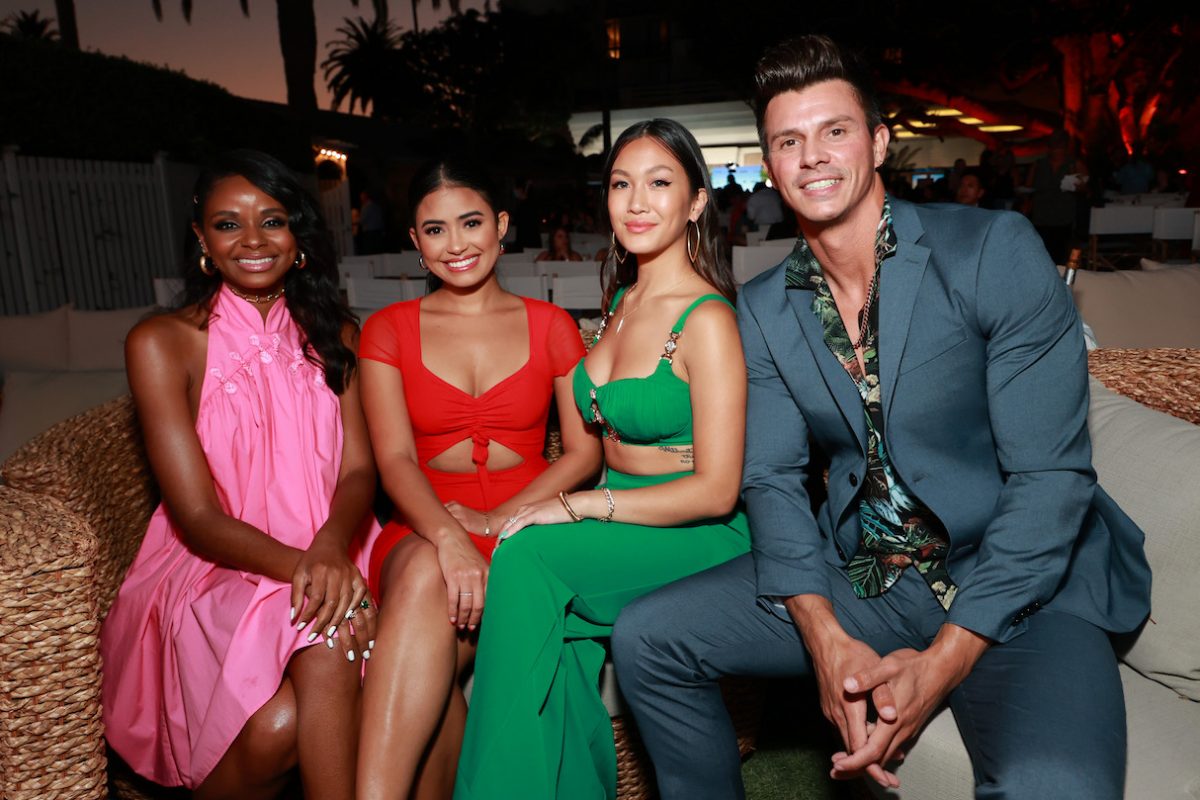 Fans can’t wait to see their favorite cast members hit the beach to find love in 2022. So, when is the Bachelor in Paradise Season 8 premiere date?

According to the official social media pages, Bachelor in Paradise Season 8 returns on Sept. 27, 2022, on ABC. This means Paradise will air after Gabby Windey and Rachel Recchia’s season of The Bachelorette. The Bachelorette 2022 premieres Monday, July 11, 2022, at 8 p.m. ET on ABC. With this in mind, fans may see men from this groundbreaking season hit the beaches of Paradise just a few weeks after the season concludes.

How can fans watch Bachelor in Paradise 2022? Viewers without cable will likely be able to stream new episodes of the season on Hulu the day after they air live. Currently, Hulu only has the first three seasons of Bachelor in Paradise available, and season 8 will likely be removed after the season airs fully on ABC. TV services, like FuboTV, Hulu With Live TV, YouTube TV, and DirecTV Stream, serve as additional options for those without cable.

According to Life & Style, Lace Morris will return to the beach. Morris first appeared on Ben Higgins’ season of The Bachelor and got engaged to Grant Kemp in Bachelor in Paradise Season 3, though they broke up in November 2016. Reality Steve was the first to report that Morris would return.

Demi Burnett won’t return to the beach, though. The controversial Paradise-goer told Us Weekly, “I cannot go on Bachelor in Paradise again. No. … Also, I’m way out of their league.” With that said, she’s open to returning to reality TV in some other capacity.

Who’s the Bachelor in Paradise Season 8 host? While many fans hoped Wells Adams, the resident bartender, would take over, it seems former Bachelor star Jesse Palmer returns as the host this round. Adams will return as the bartender.

“It’s a shore thing! #BachelorInParadise is headed back to the beach this fall with host @JessePalmerTV and bartender @wellsadams!” the official tweet reads.

While Palmer has plenty of support from Bachelor Nation, Adams did express his disappointment in not being chosen as host. “But I was never The Bachelor, so I understood the decision,” Adams told Us Weekly. “I also know Jesse really well; I’ve worked with him before. So I get him being the host; he was The Bachelor, [so it] totally makes sense. You know, I’m happy [for him].”