KATIE Price's fiance Carl Woods is seen on Love Island in old footage that shows him on a date with Cara De La Hoyde.

The 31-year-old hunk is seen charming the ladies during his stint – though he doesn't have the smoothest entrance. 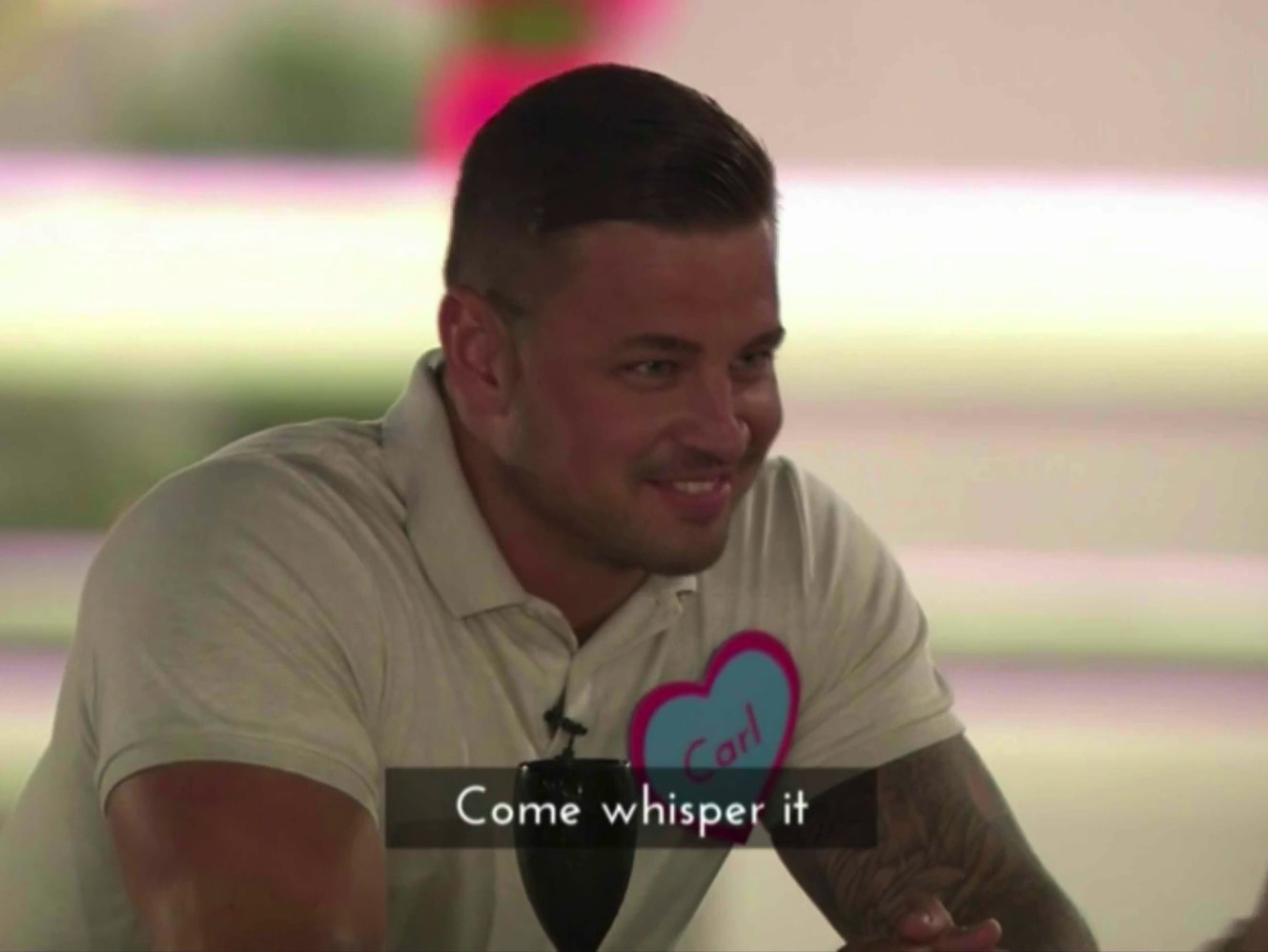 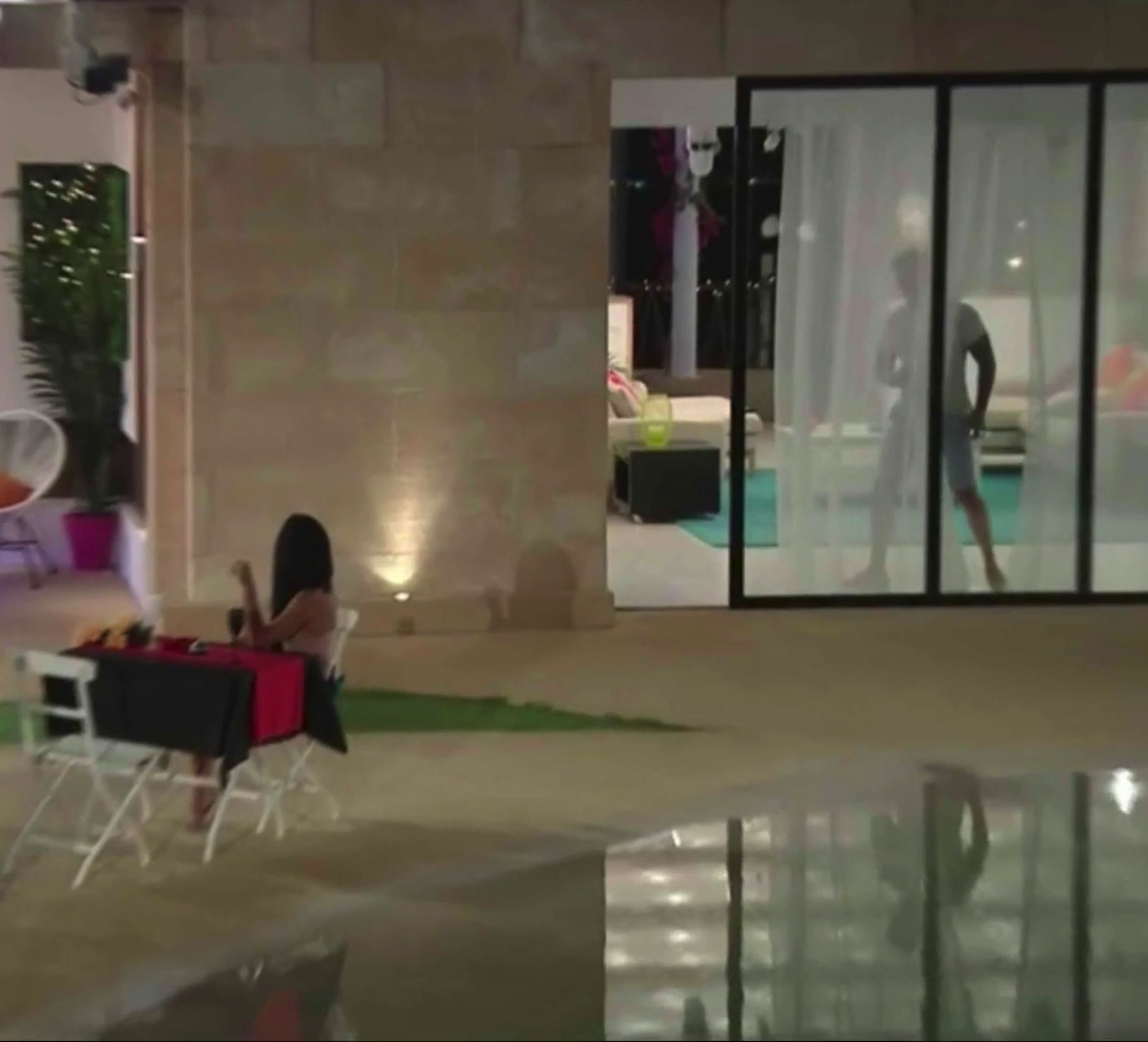 He is seen tangling with a glass door telling the girls: "I well messed up then."

Carl, who is set to marry reality star Katie, 42, and start a family, took part in a speed dating session in 2016.

He was seen chatting to a string of girls, including Cara, in the series that was eventually won by Olivia and Alex Bowen, who are now married.

As the boys looked on from a poolside balcony – complaining "we might as well go f***ing home" – Carl was seen chatting to the girls.

Asked who he had his eye on he referred to Zara Holland saying she was "fit" – though slightly bungled his date with her.

Asked what he looked for in a girl, he looked her up and down leaving her shrieking: "Did you just look at my boobs?"

But he pulled it back when asked if there was a girl who's taken his eye he replied: "I think I'm looking at her."

Before going into the villa he said he had his eye on Zara and Kady McDermott.

He said: "I think Zara’s a little bag of heat and Kady is hot as well – if they’re coupled up I’ll happily take one of them off the guys’ hands."

However, his time on the show was short-living as he only appeared on the speed-dating round, despite the girls agreeing he was a "nice guy" with "stunning eyes". 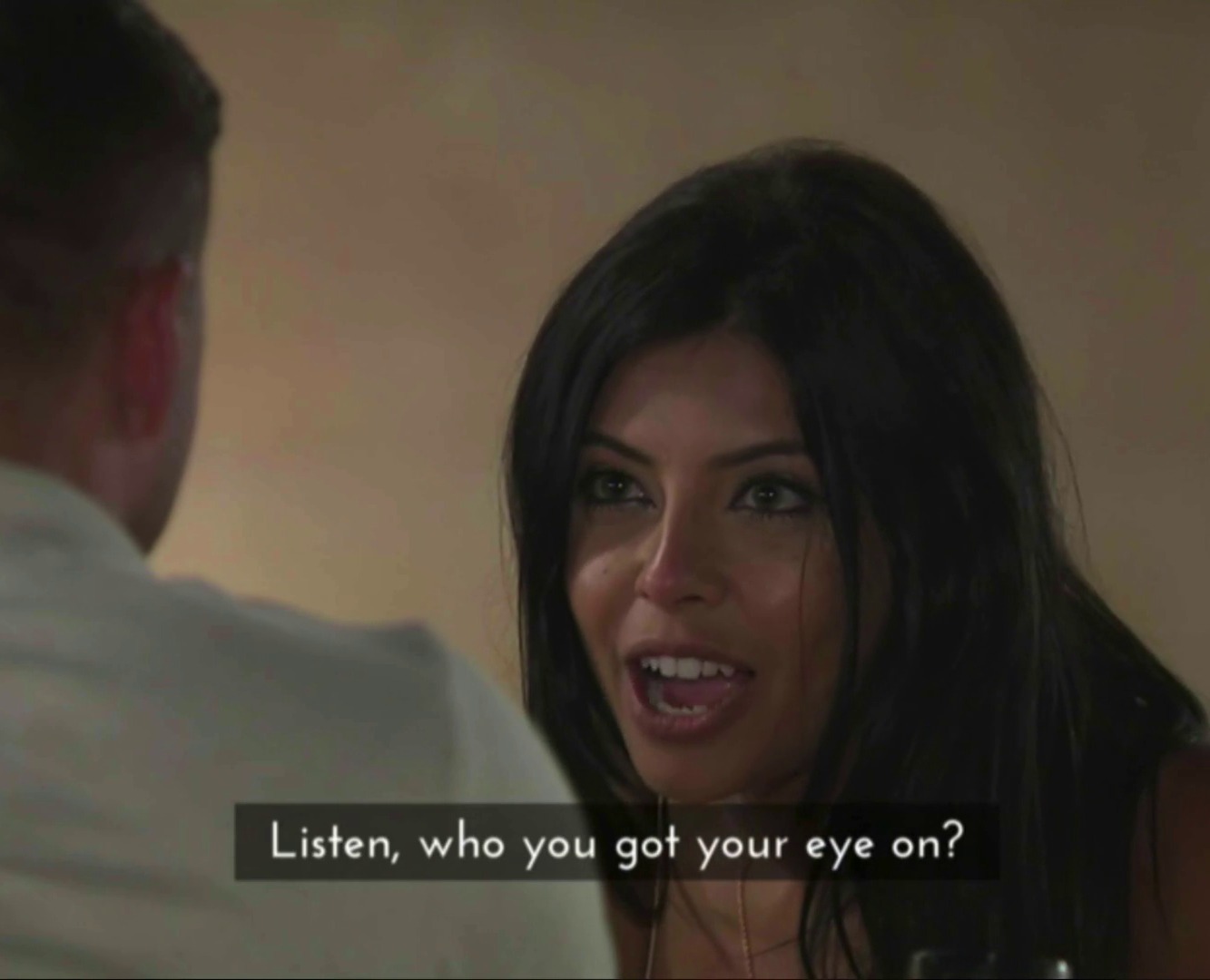 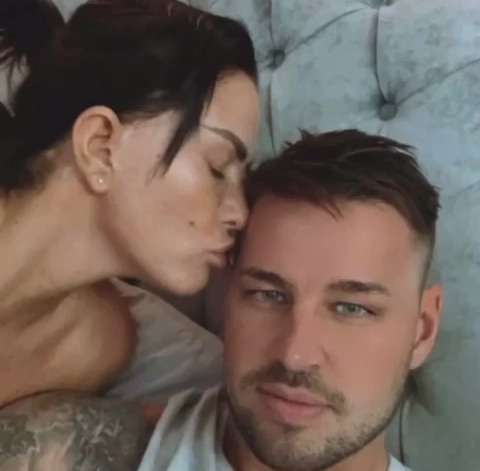