Aang was only 12 years old when he blew into Katara and Sokka’s lives and into the middle of a war. Avatar: The Last Airbender taught him how to master the elements and gradually understand the avatar state. For three seasons, fans watched him and Team Avatar bond, fight, love, and win. After removing Fire Lord Ozai’s bending powers, Aang helped bring peace back to the Four Nations.

And then what? Fans met the new avatar — Korra — and Aang’s family in The Legend of Korra, a sequel TV show. The young avatar’s presence was always felt in the follow-up series, but what led up to his death? 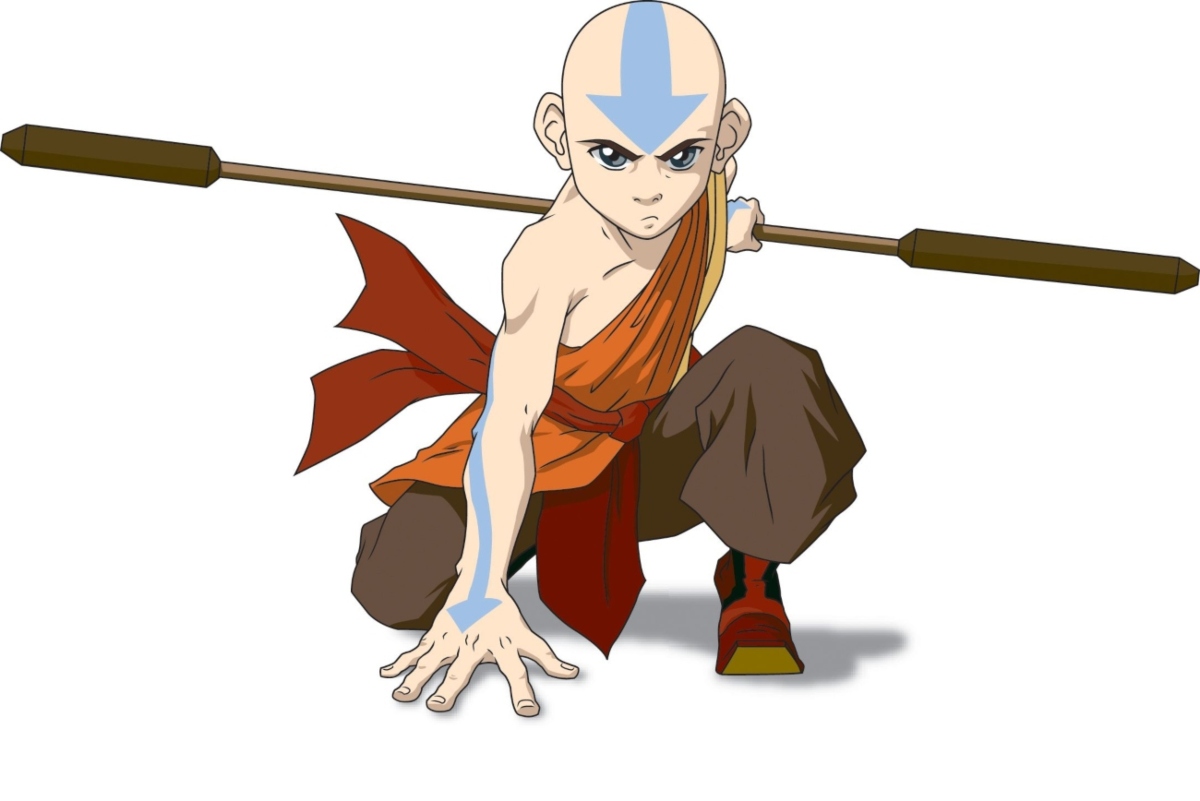 Aang kept up the heroics after ‘Avatar: The Last Airbender’

As evidenced by past avatars, one’s work is never quite done. That was the case throughout Aang’s life, according to the comics that followed Avatar: The Last Airbender. The graphic novel series picked up where the show left off, following Aang and the gang through the rest of adolescence into adulthood.

According to the ATLA YouTube channel, a teenage Aang played a role in preventing war between the Fire Nation and Earth Nation and saved Zuko’s life. Later in the comics, the core four and Azula sought out Zuko’s (and Azula’s) mom, and after an adventure, found her and helped her recover her old identity.

As a young adult, Aang returned to the Air Nation for a sacred celebration, and with Toph, evaded an angry spirit’s wrath. He forged an alliance between the human world and spirit world, something fans saw in The Legend of Korra.

One of Team Avatar’s greatest missions was to quell a separatist movement in Cranefish Town, which later became Republic City. They all worked together to build the new capital.

Aang lived into his 60s

Somewhere in between all of Aang’s post-ATLA adventures, he found the time to marry Katara and start a family with her. But his story did not end after that. Though people from the Four Nations lived well in Republic City, problems still arose.

According to the Avatar video, Aang was 40 when he teamed up with Toph’s police force to take down a gangster named Yakone, a bloodbender. Aang wound up putting the man’s powers on ice the same way he did Fire Lord Ozai.

Though he was the avatar, he was still human. “The years began to catch up with his body,” says the narrator. Aang died in his early 60s, and he knew death was imminent. To prepare, he tasked the White Lotus with tracking and protecting the next avatar. Guess who?

‘The Legend of Korra’ continued the avatar lineage

Korra became next in line after Aang to pick up the avatar mantle. She had her own encounters with her predecessor in the spirit world, as he was around to guide her during difficult moments. She also battled Amon, who was not only a bloodbender, but Yakone’s son. It’s one of many challenges she had, and Korra went on to have her own saga in the ATLA world.

Fans can rewatch Avatar: The Last Airbender on Netflix before following up the comics and then watching the animated sequel series, The Legend of Korra.