The footballer, 37, can't help but laugh to himself when show host James Corden confirms his bizarre connection to the American chart-topper, 48. 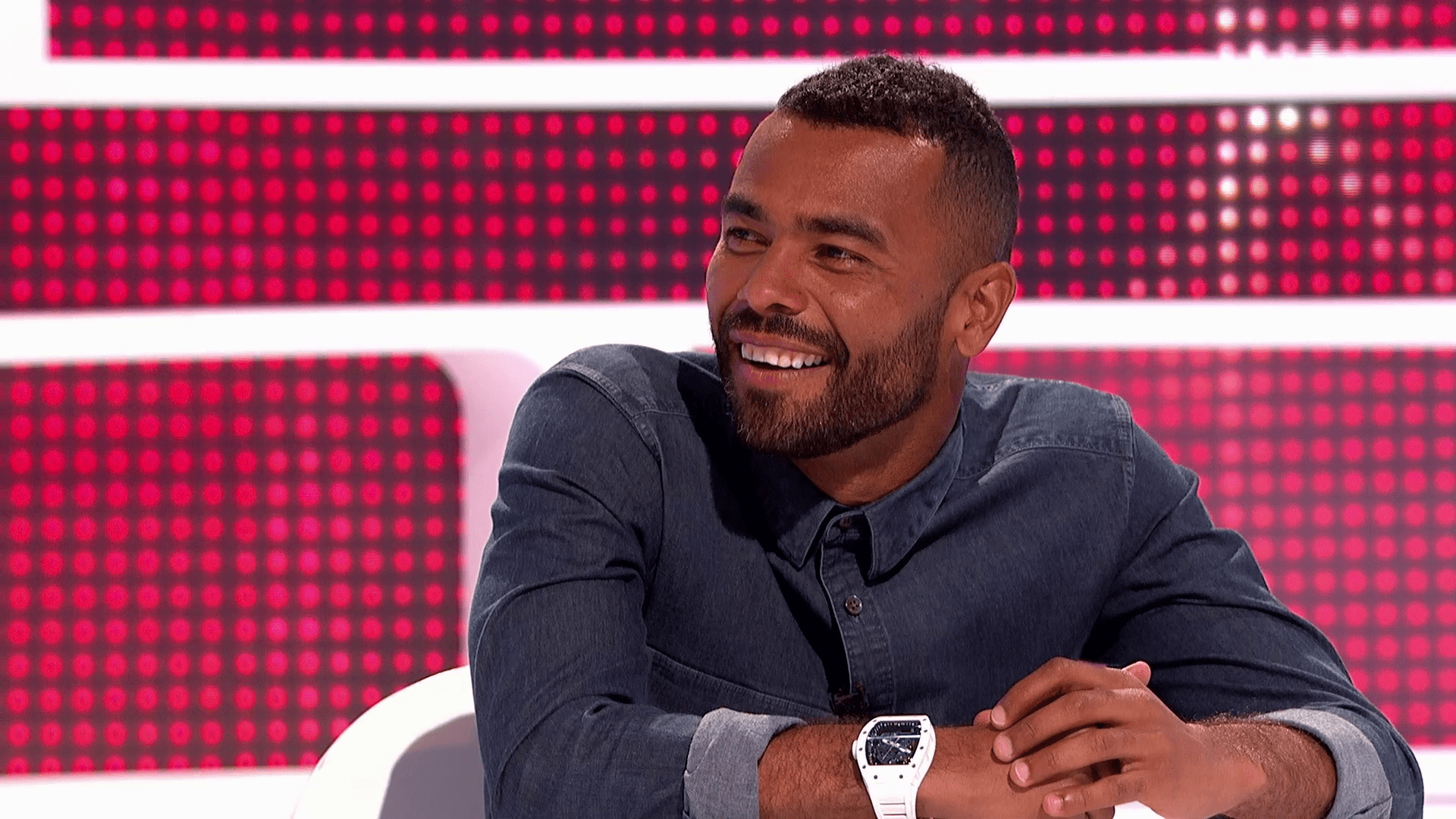 The hilarity begins when panellist Romesh Ranganathan asks Ashley about the rumours, and he admits he has no idea if his relation to Mariah is true.

Wanting to put the matter to bed, frontman James decides to Google it – and is left gobsmacked to discover the pair are actually family by blood.

However, the panel are soon left in stitches when their source of information quotes Ashley to be "chuffed" by the news – when he had no idea they were even related.

James says: "Listen to this, 'Ashley's chuffed to bits that they're related. 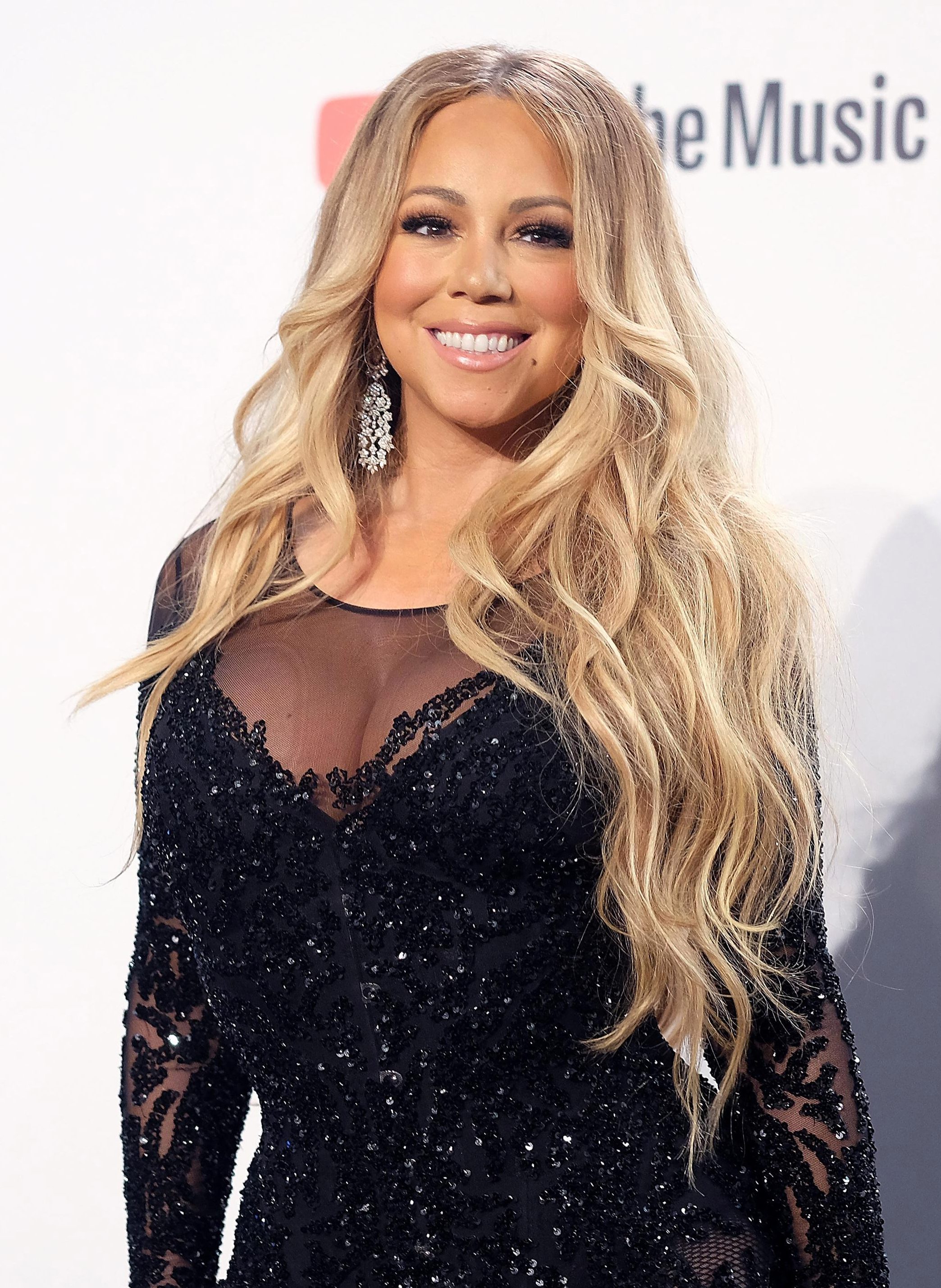 "He's always been a big fan of Mariah's, and grew up listening to jazz legends like Nat King Cole…'"

Causing the former Chelsea defender to quip: "Oh no way, man!" leaving the panel and live audience in hysterics.

Hero hitmaker Mariah revealed she was related to Ashley back in 2007, while searching her family tree a link to Nat King Cole.

She told Metro: "It’s fascinating. My grandmother was a Cole before she married and it turns out she comes from the same area of Alabama as Ashley’s ancestors in the Deep South." 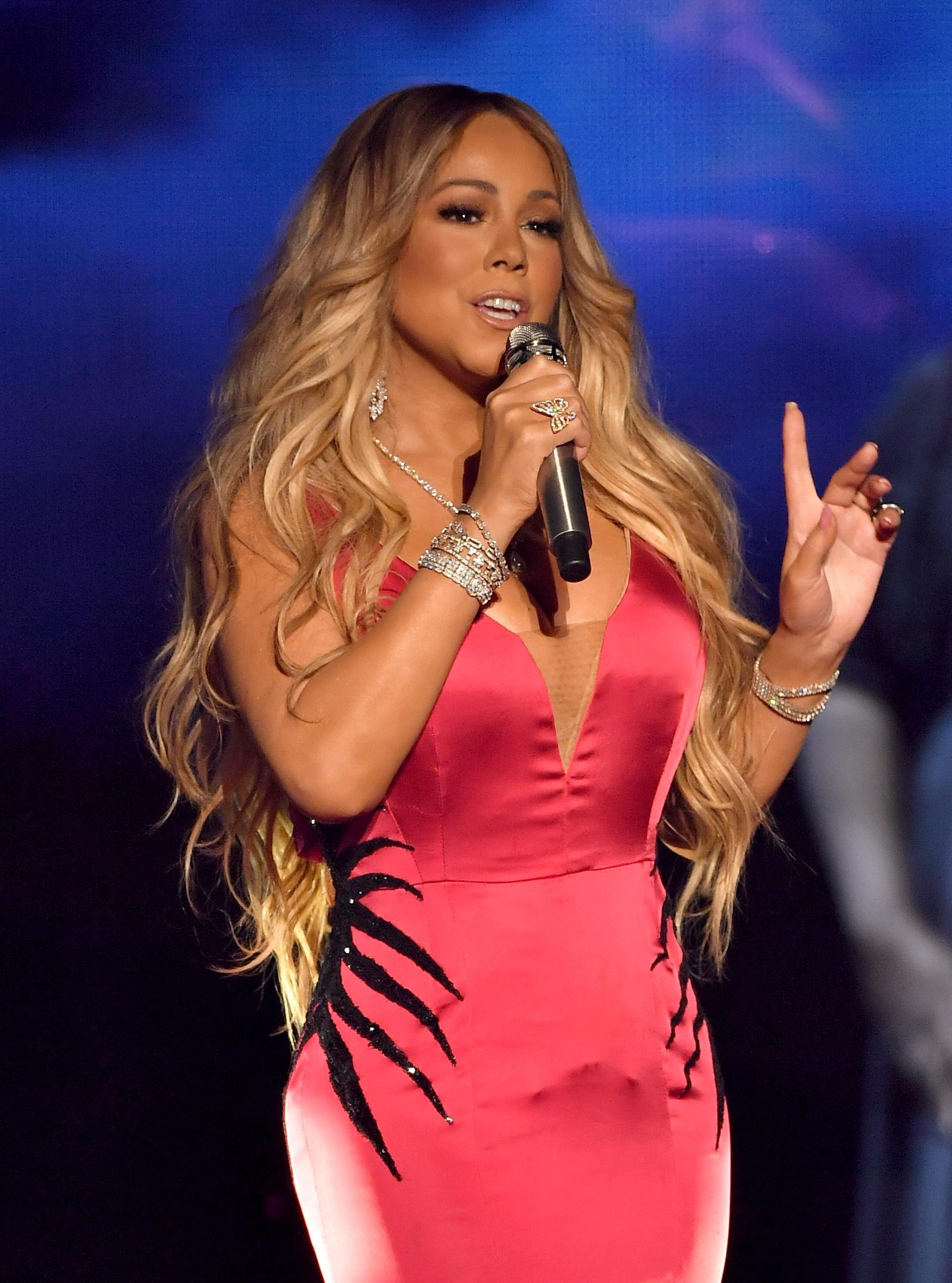 However, she admitted she had found nothing linking the pair to the iconic jazz singer, adding: "We are still looking into it to see if we’re also related to Nat King Cole.

"I’m such a huge fan of his. That would be wonderful, and would also explain so much."

Fans could not believe the connection at the time – with Mariah hailing from New York, and Ashley growing up in Stepney, London.