ANTM winner Lisa D'Amato has accused Tyra Banks of "using her childhood trauma against her".

Tyra came under fire last year after various videos resurfaced where she mocked some of the aspiring models in her show. 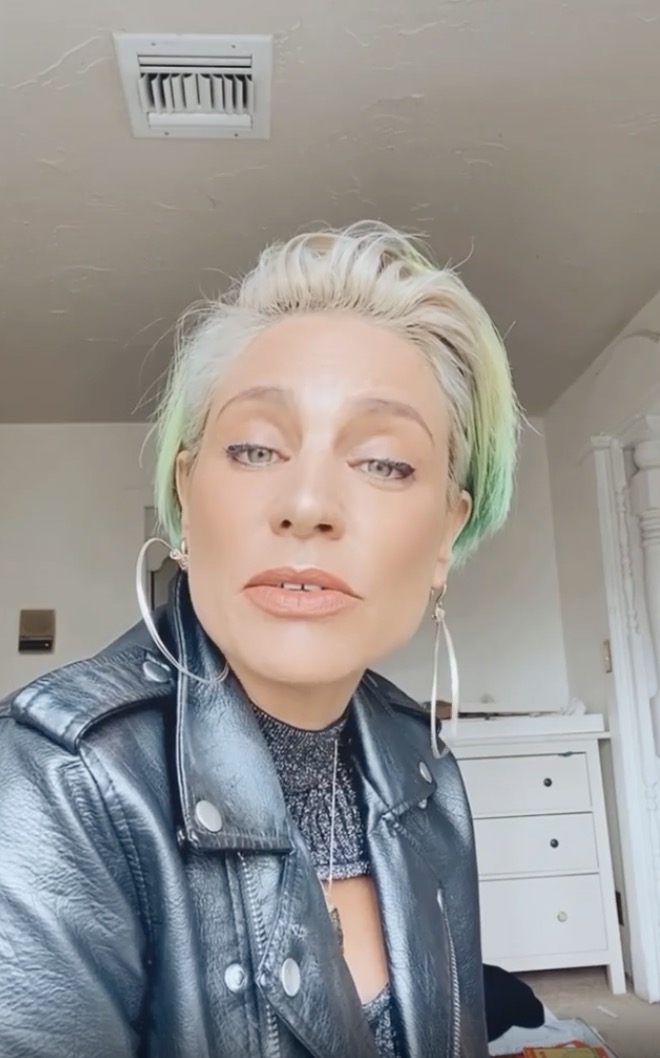 Lisa, 40, suffered sexual, physical and emotional abuse as a child while being raised by her mom.

The former model broke down in tears as she accused Tyra of "torturing girls with their childhood traumas for profit", in an Instagram video she posted on Thursday.

Lisa – who was eliminated during cycle 5 of the modeling show but won the All-Star season – sobbed as she made claims against Tyra.

"What you guys do and the way you guys would poke me and use my childhood trauma against me, day in day out, was just so f**ked up and it broke my heart," she said. 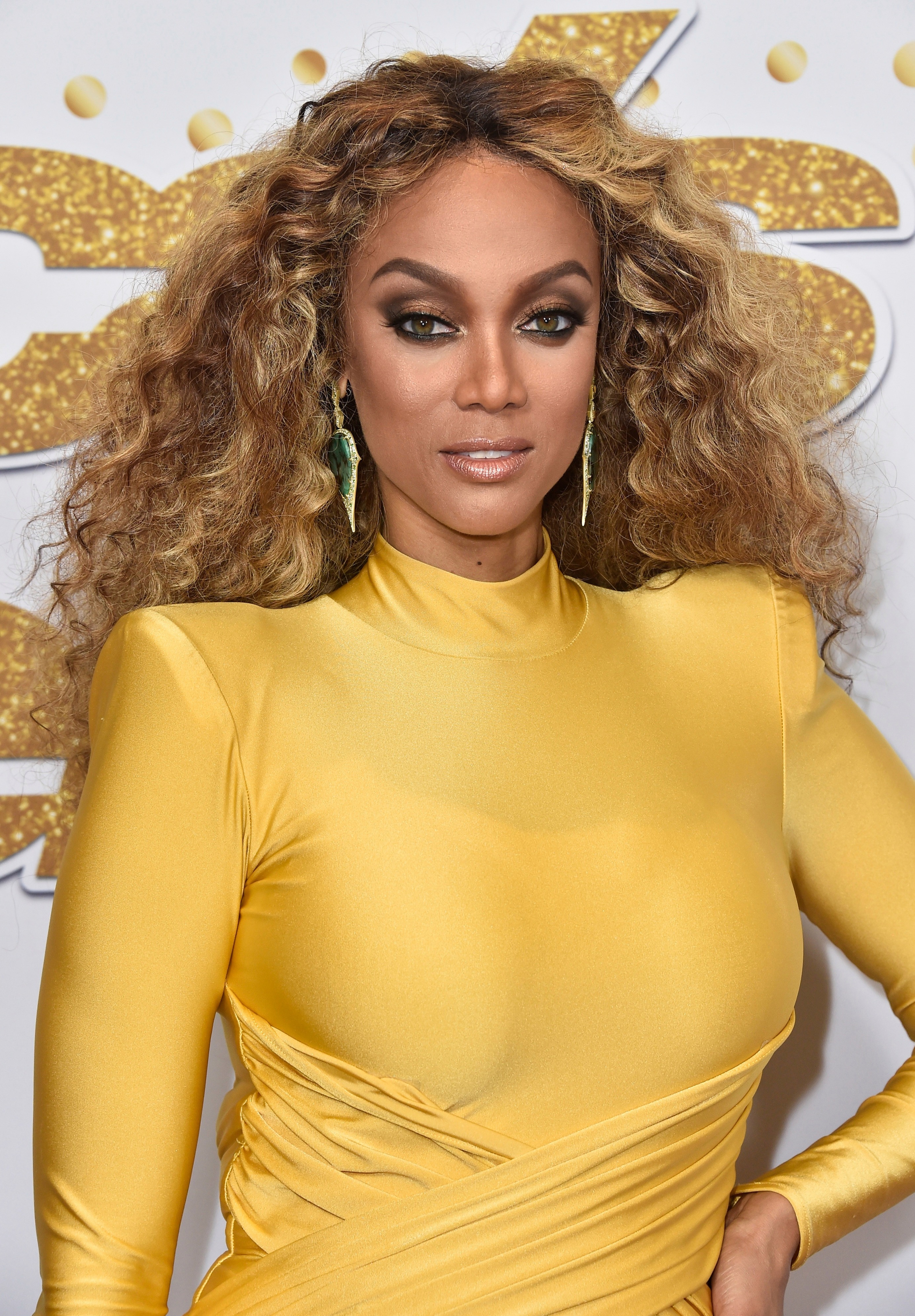 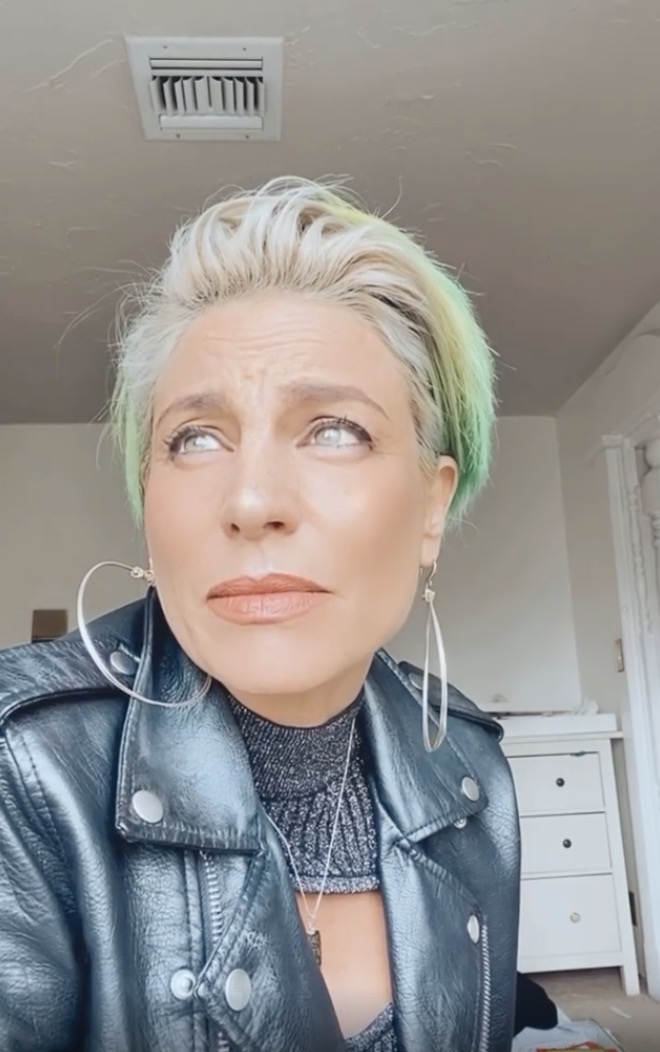 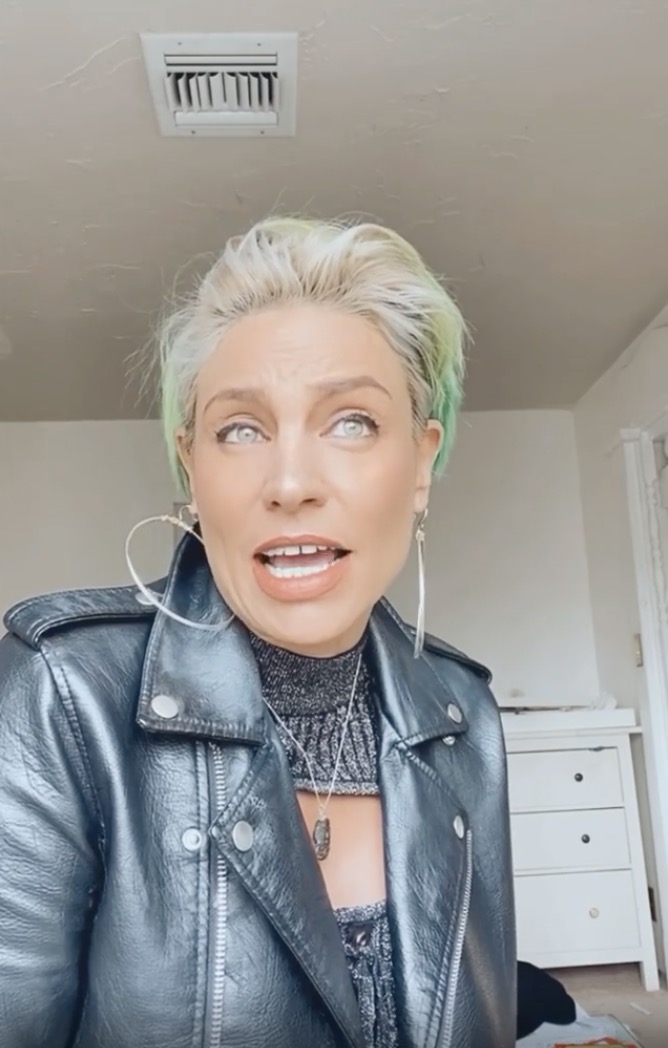 Lisa went on: "Like how can you do that?"

"I don't know how you sleep at night because you, Tyra, knew very well the horrible trauma that my mom inflicted on me.

"And you also talk so much about how you wouldn't be where you are without your mother and how powerful she is.

"So knowing that you still did that to me and then continued to do it to other girls, even after I spoke publicly about it… how do you sleep at night?" 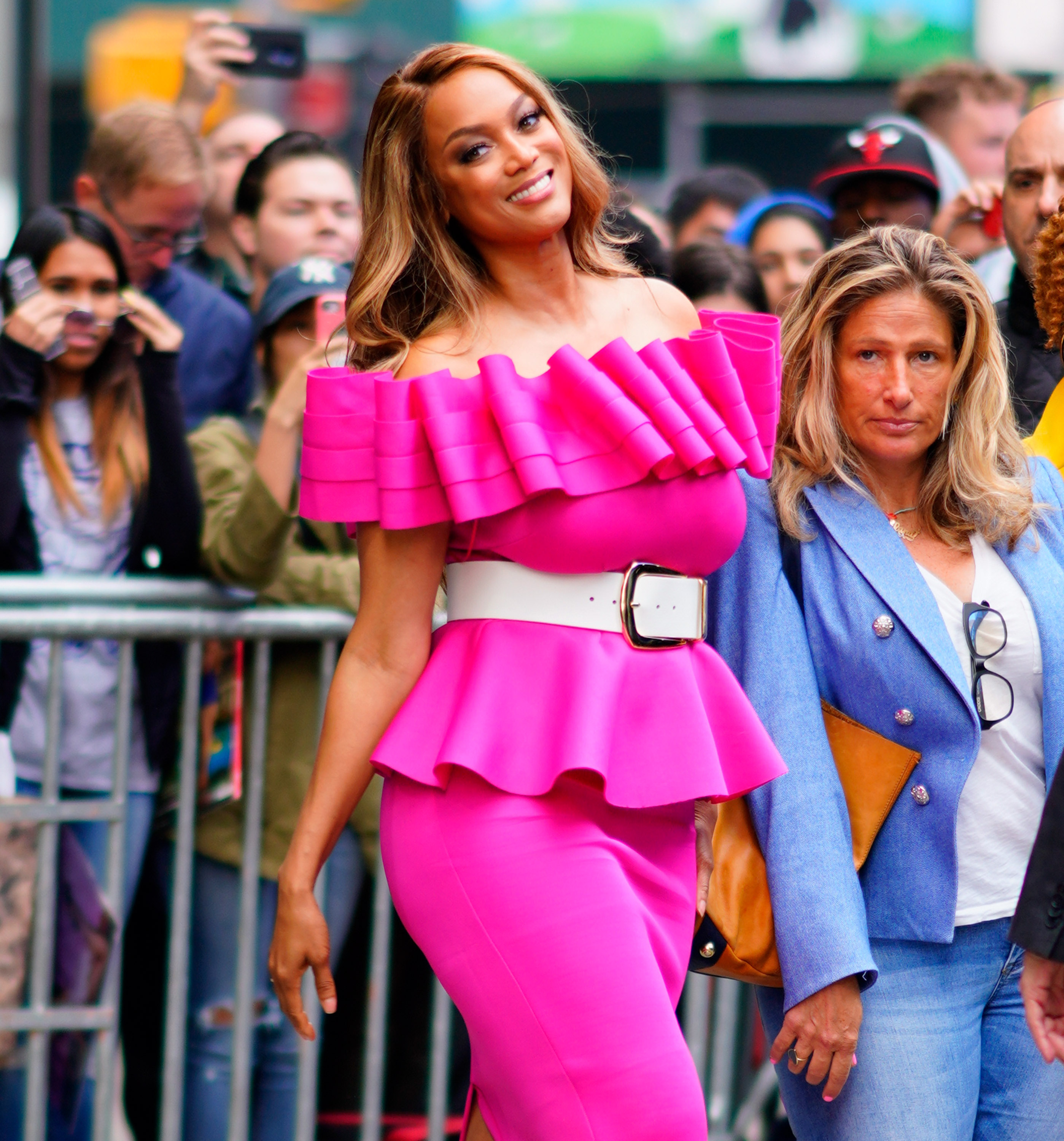 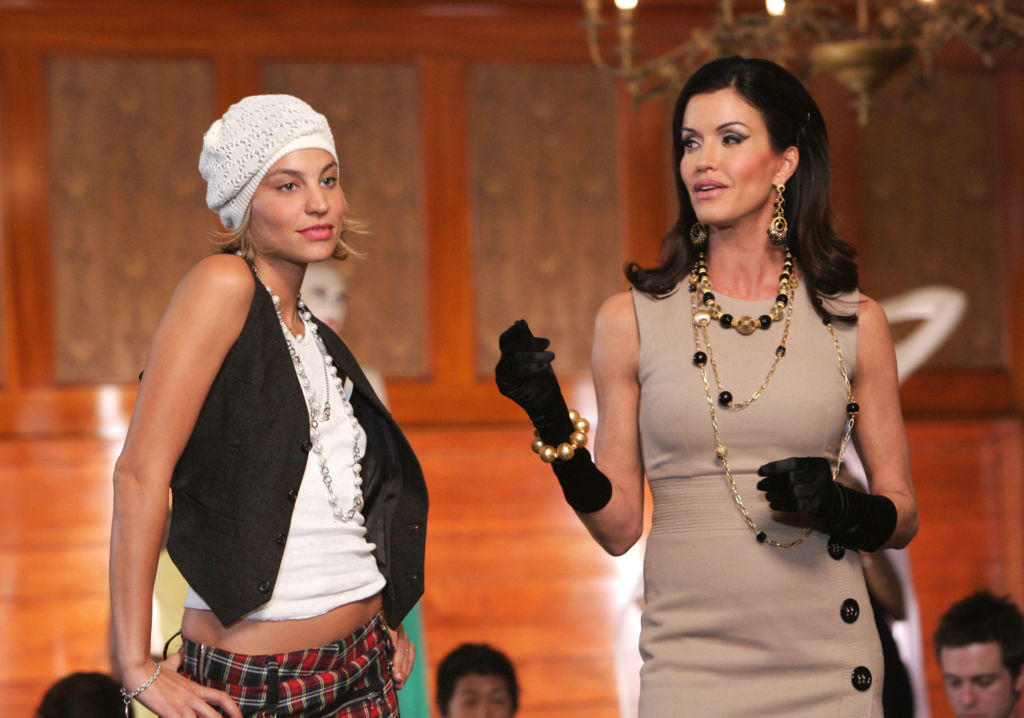 Lisa added: "How do you sleep at night knowing you are torturing girls with their childhood traumas for profit?

"I never knew if you were innocent or guilty.

"But I have to be honest with you, since quarantine everyone is throwing you under the bus these days. All these girls have been speaking out…"

Lisa captioned the video, "I have a question for you?" alongside the hashtag "accountability". 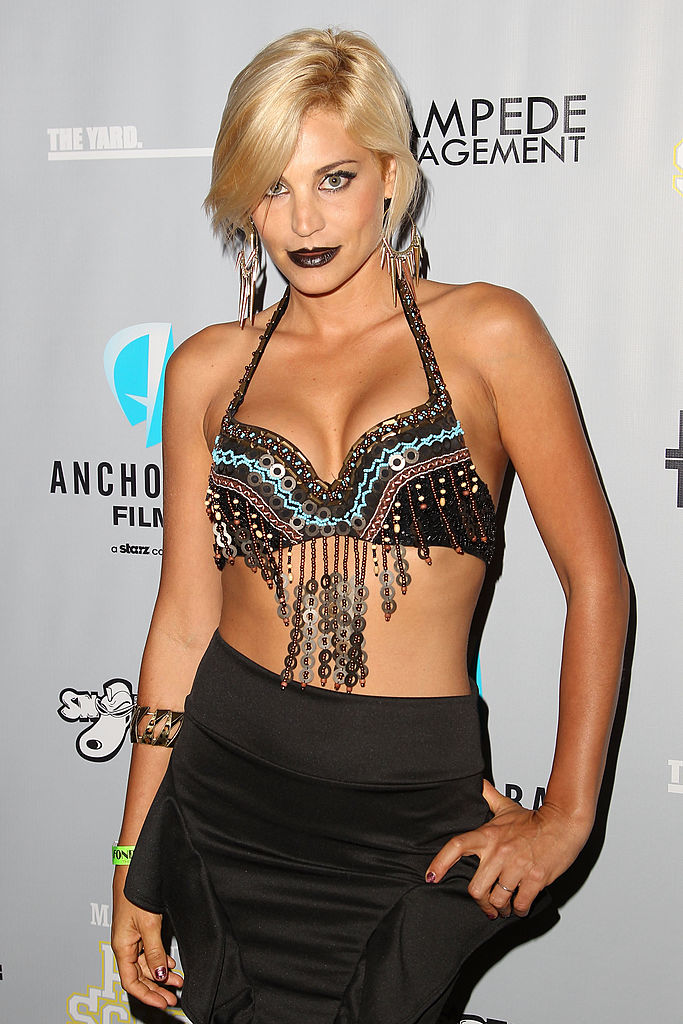 Lisa opened up about her harrowing childhood abuse at an event titled The F Word (For Feminism) in 2014.

She told the audience: “My mom in particular was really great at bringing [home] pedophiles… She had no confidence whatsoever.

"She really allowed all these men to come in and abuse her, abuse us. And if we ever complained about it, it was our fault because we were that whore, we were that slut, we were going to amount to nothing.” 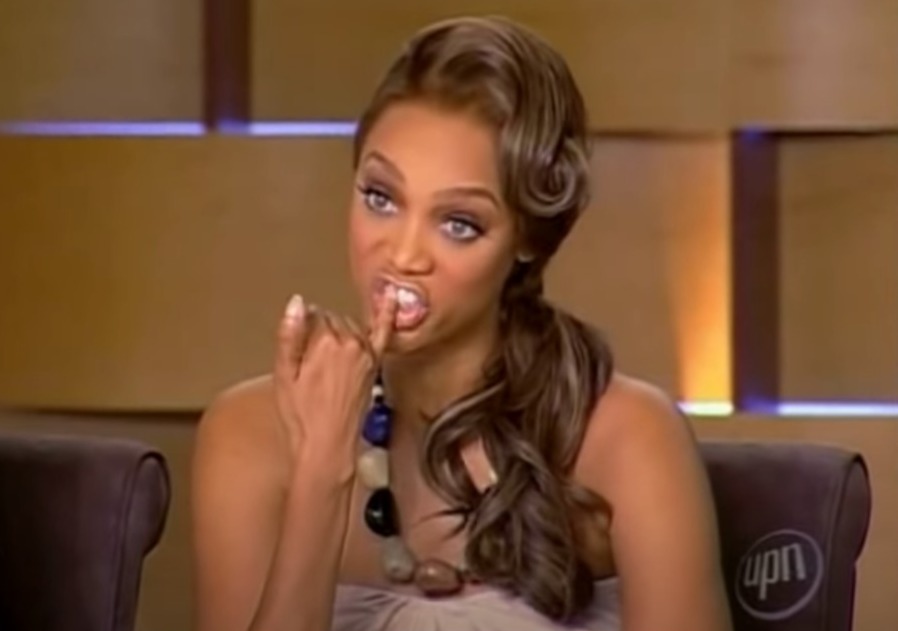 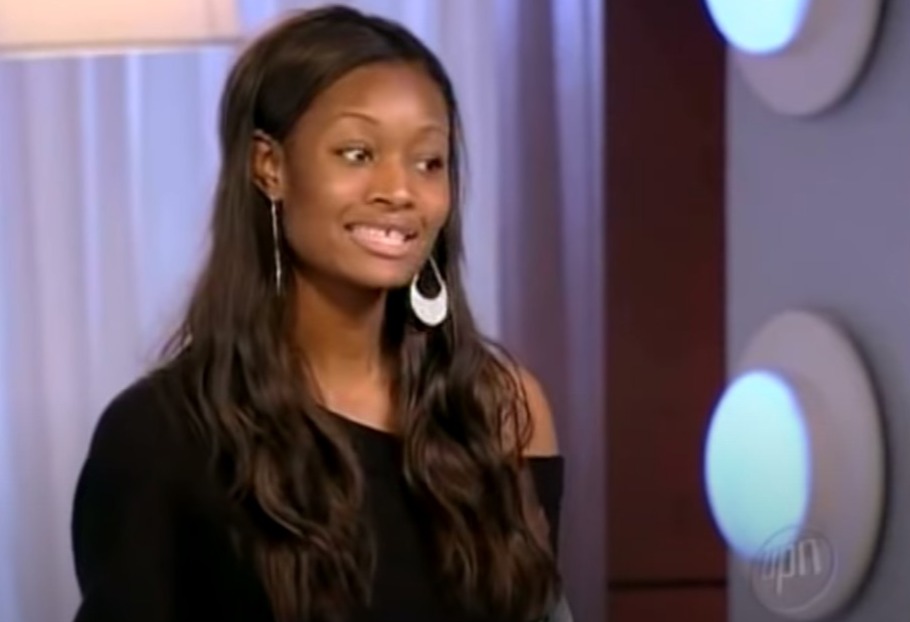 Lisa claimed her mom told her and her sister they were ugly and "taught them" to have eating disorders.

Lisa's latest claims against Tyra come one week after she claimed she was "locked in the green room" of the Tyra Banks Show.

She alleged that she was blindsided when Tyra asked about her mom, despite her reportedly outlining before the interview that she didn't want to discuss her past. 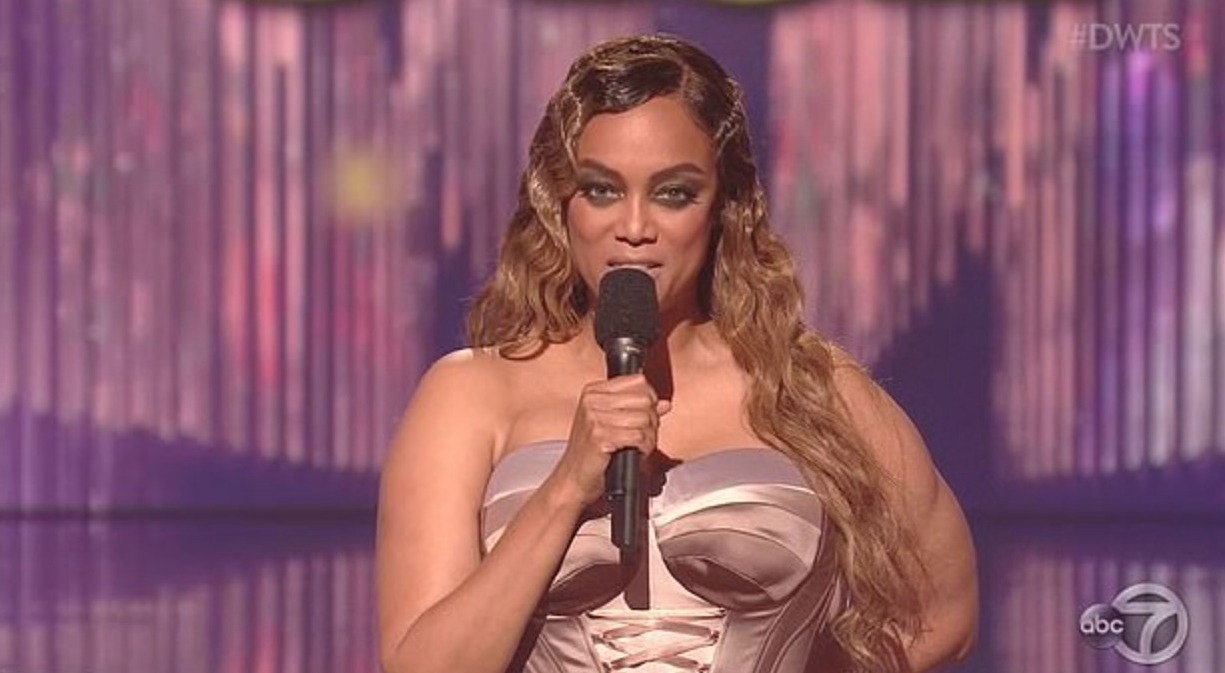 Lisa claimed that when she tried to tell fellow guest, cycle five star Coryn Woitel, that they were going to blindside her in a similar way, producers locked her in a room backstage.

Last year, Tyra faced a slew of criticism regarding resurfaced videos from her days at America's Next Top Model.

She was originally slammed for making fun of cycle 6's Danielle's tooth gap – something Tyra admitted was "wrong."

The supermodel had also told Kim Stolz, who identifies as a lesbian, to not show off her sexuality so proudly while on the competition.

She shared on social media: "Been seeing the posts about the insensitivity of some past ANTM moments and I agree with you.

“Looking back, those were some really off choices. Appreciate your honest feedback and am sending so much love and virtual hugs."

Jay Manuel, who was the creative director of the show up until cycle 18, also spoke out about Tyra's behavior towards him after he took a break from the show for one season.

Tyra faced further backlash in September, when she took over as host of DWTS from Erin Andrews and Tom Bergeron.

Viewers branded her "horrible"and The Sun exclusively revealed that ratings plummeted with the supermodel at the helm.