ANTIQUES Roadshow expert Jon Baddeley stunned the owner of a couple of rare leech jars after unveiling their true worth.

On a recent episode of the BBC fan favourite show, collectables expert Jon observed two rare jars that were once used by chemists to keep leeches for medical reasons. 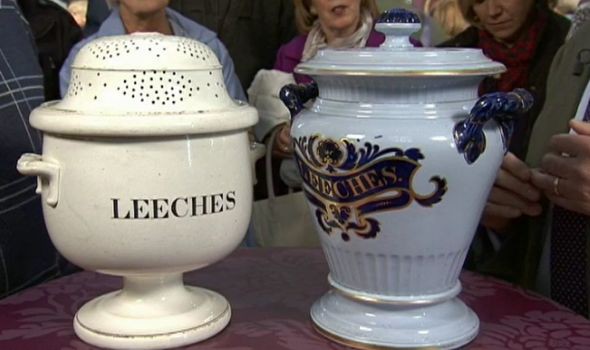 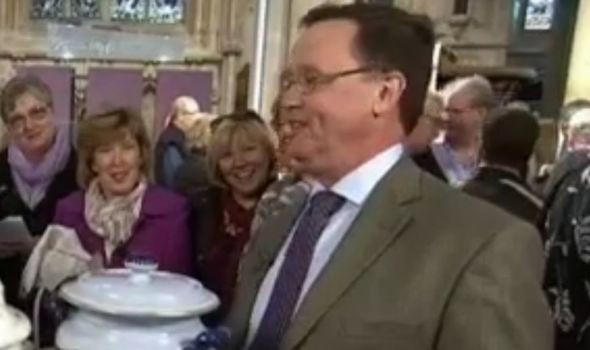 The Antiques Roadshow host observed the quality of the finds and amazed the owner by revealing that one of them could be worth as much as £3,000.

Jon asked the owner of the eye-catching jars how he came by obtaining them.

“I’m a third-generation pharmacist, both my grandfather, my father and me," he replied.

"And these came from father's father's shop, he had a shop at that time."

Jon was intrigued by the items and pressed: "These would have sat on the shelf, and clients would come in and what, order half a dozen leeches? How does it work?"

The pharmacist detailed: "I think they used them in the shop as far as I understood it.

"I don't think they sold them, they used them to take swelling down from a boil or a lot more recently they've used them in skin grafts and things to take the swelling away, while the blood supply mends itself if you like."

The owner then explained how he used to have to feed the leeches – or they would eat each other.

"You feed them on your arm," he elaborated.

Jon seemed stunned as he admitted: "Still not feeling very affectionate towards the leech, I have to say.

"But I'm very affectionate towards these jars because they are extraordinarily rare.

"Leeches went out of fashion at the beginning of the 20th century, there was just no need for these and so chemists just chucked them away.

Examining the differences in the items, Jon explained: "This one dates probably from around about 1830 and is made in Staffordshire.

"This one slightly later 1840/1850 and it has a mark on the base – just tip it over carefully and you can just see there, the mark for Alcock.

“And I don't know if you can see there, this charming little beehive with bees buzzing around it – a wonderfully strong design on the building and the lid which has the pierced top to let the poor little leeches breathe."

Despite missing a knob on the older jar, Jon revealed that the piece could still fetch around £600 to £800 at auction.

"Goodness," the owner of the old medical supplies answered, before adding: "I had no idea really."

Jon joked: "So maybe you don't like leeches so much, but the pots they came in are still very desirable."

Antiques Roadshow is available to watch on BBC iPlayer. 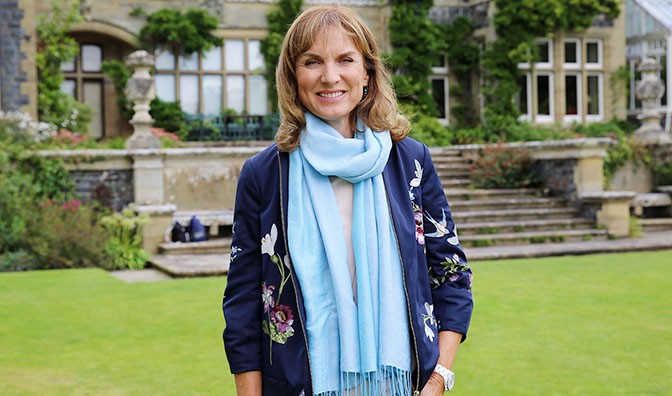 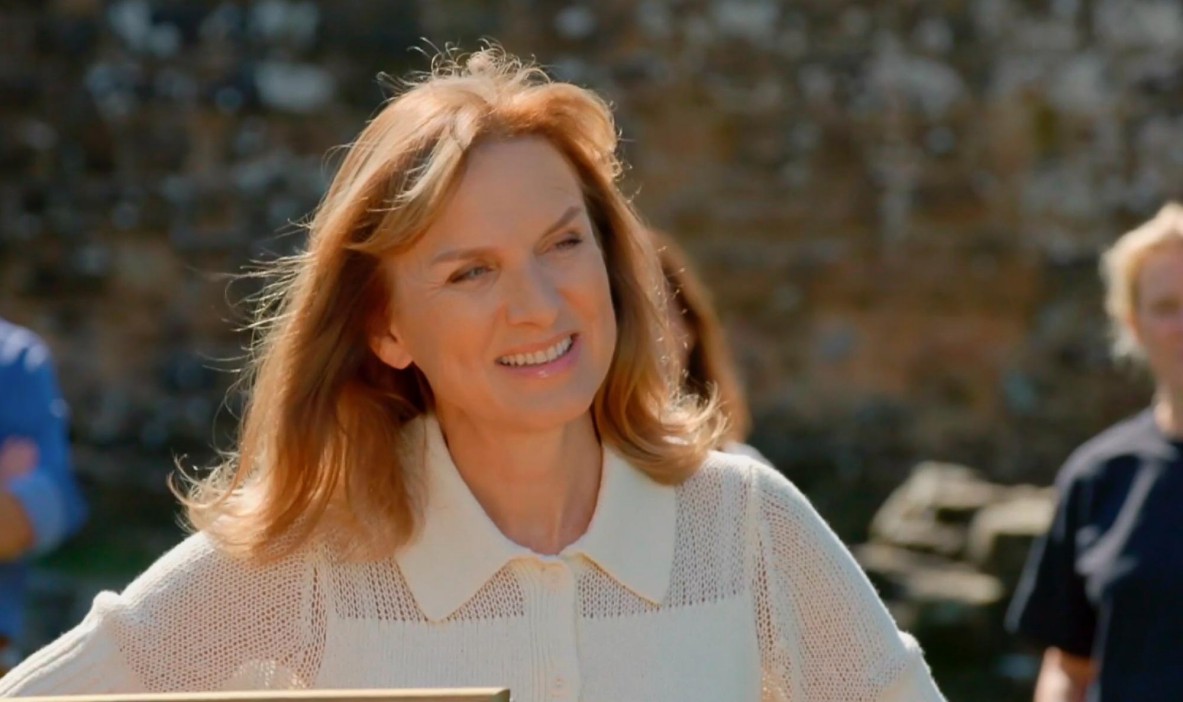