Charles Hanson will be a familiar face to viewers on both Bargain Hunt and Antiques Road Trip. The expert, who has a particular passion for art and history, found fame on Bargain Hunt when it first started 20 years ago. During that time, he has entertained BBC viewers with his broad knowledge and expertise in antiques.

However, speaking exclusively to Express.co.uk, the 44-year-old recalled how his career started, admitting it was tough at the beginning.

Charles’ love for antiques began when he was a child after his parents bought him a metal detector as a gift.

Recalling his first experience with finding a rare item, the expert began: “When I was very young, my grandfather… my mum’s father he was a pig farmer.

“I was about six years old and my granddad, he was blind for 70 years and he was an amazing man. 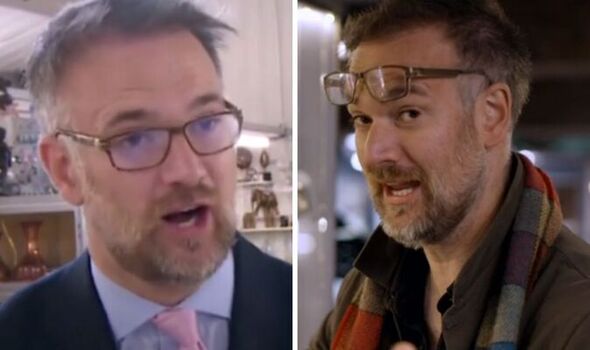 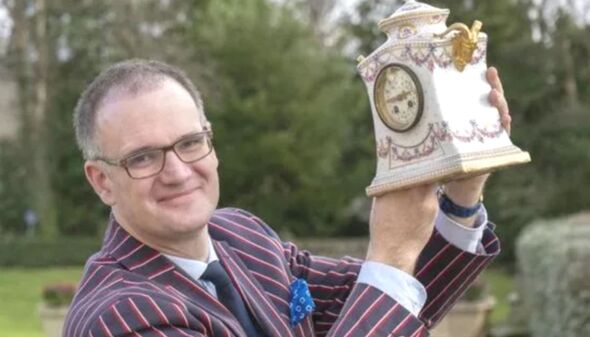 “I remember he put his hand down and said, ‘Grandson, look at this, this was found on in the field over there.’

“It was a Roman coin that was 1,000 years old, and that really inspired me.

“I thought, ‘Wow. If that object could talk, what could it tell me? Who lost it?'”

Charles later went on to study art and history at university, before gaining experience in the field. 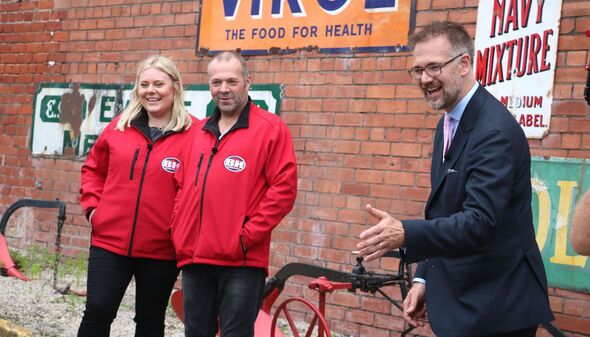 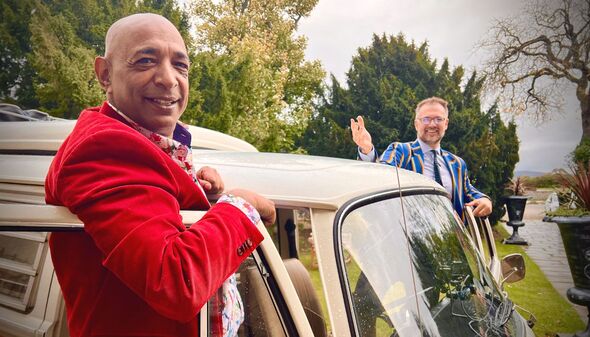 However, when he was just 27, Charles decided to branch out on his own and open his own auctioneers.

Although, the expert explained he didn’t get off to the best of starts.

“It was a big thing,” Charles continued as he discussed setting up his own business.

“I made a few mistakes but you know, you learn and you build it slowly and slowly grew.”

“I was no businessman,” he added. “I had a passion for art and history and I very much loved what I was doing.

“But then when it came to the business side of chasing debtors and doing all of that, I was out of my depth.

“I had a colleague who worked for me three days a week, and that helped my business.”

The Bargain Hunt star explained at the very start he worked out of a room at his parent’s cottage.

He later bought an old bathroom centre, which went on to become his salesroom.

“I thought, ‘I’ll never fill that space’ but very quickly it got busier and we almost began to outgrow it.

“And that was in 2012 going from having buyers in the room, to now where everything is done online.

Bargain Hunt is available to watch on BBC iPlayer.