ANT and Dec raked in an astonishing £41,000 per week throughout the first half of the pandemic, new figures for the superstar TV duo reveal.

The huge numbers confirm the duo’s vast earning power, even as the nation’s TV and film business was forced to lock down for months. 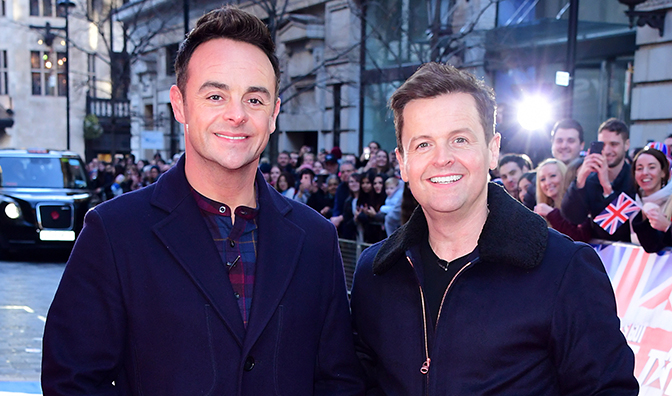 Without many of their usual opportunities the Geordie pair raked in around £2.1million in the year ending June 30 2020, cementing their place as the biggest names on British screens.

Documents also show the firms, one of which is named after Ant’s beloved dog Hurley, also boast a hefty £3.3million in cash at the bank – and paid around half a million in tax. 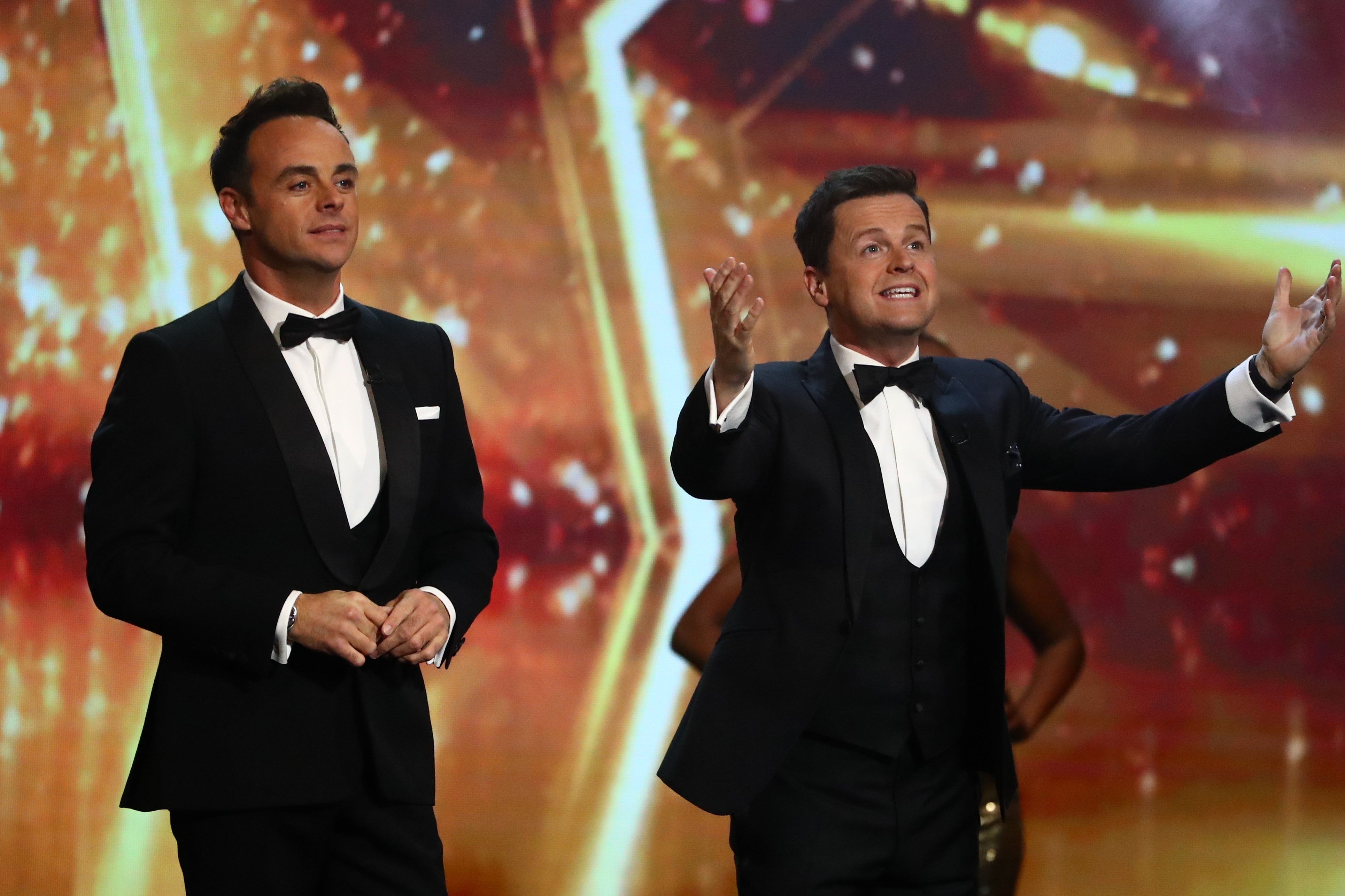 It’s understood the impressive numbers account for only a proportion of the pair’s earnings, thanks to separate pay deals from ITV for some of their other shows – including their salary as hosts of Britain’s Got Talent which remains on pause this year due to ongoing restrictions.

The popular talent contest run by Simon Cowell is expected to return next year after the hiatus, while TV bosses also hope their reality hit I’m A Celebrity… Get Me Out of Here! will return to its usual home in Australia this November after travel restrictions forced executives to move the show to a castle in drizzly North Wales.

The pair are thought to be on a massive three year “golden handcuffs” deal with ITV. 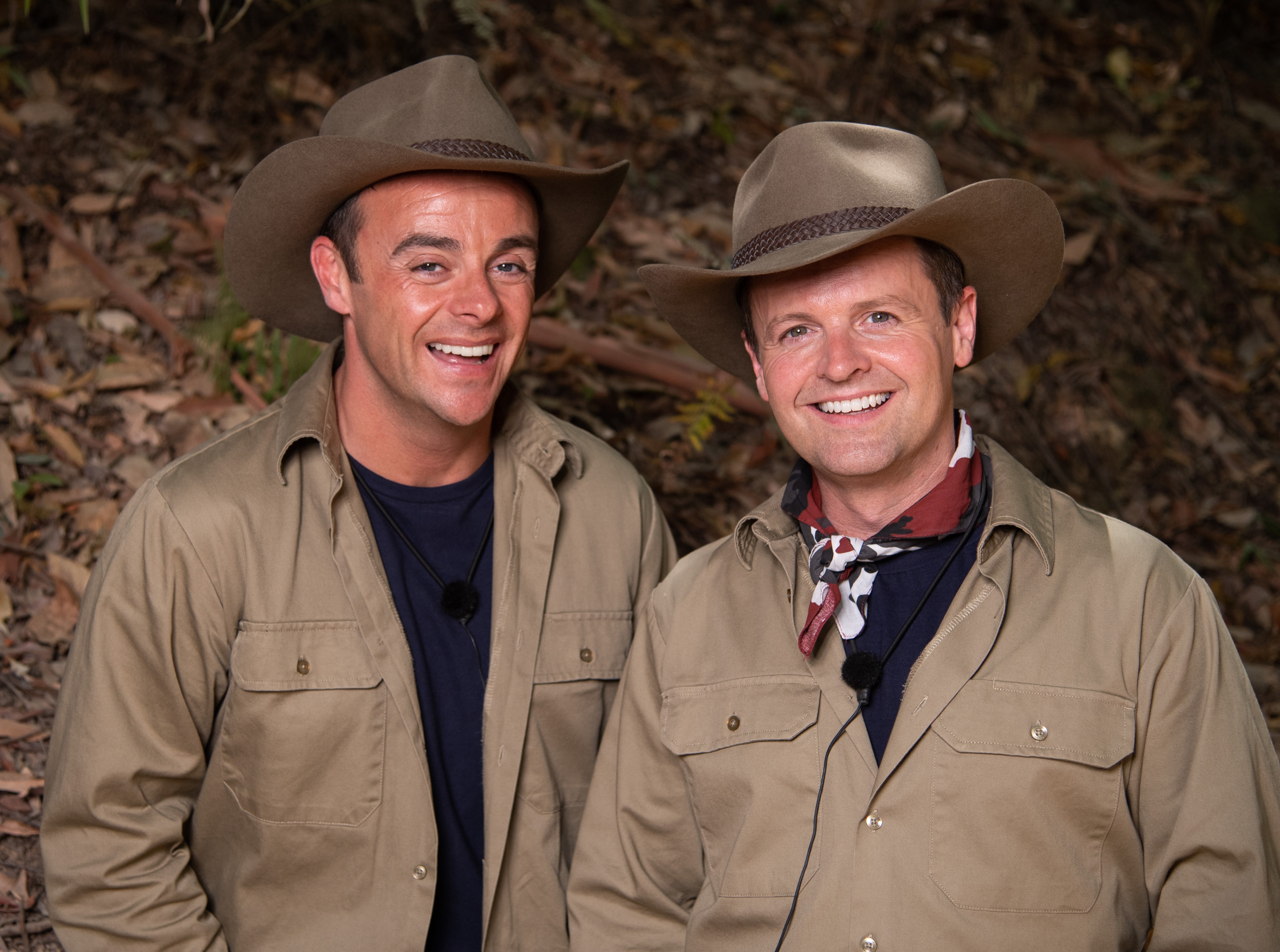 A source said: “This isn’t all they earn but it’s a bit part of their own business and even with everything that has gone on this year they’re still doing incredible numbers.

“With everything else factored in they are far and away the biggest names in British telly – but their viewing figures are still enormous so they’re worth every penny.”