Andrea confirmed to be alive in Emmerdale as she returns to destroy Meena? 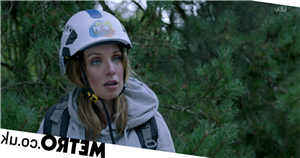 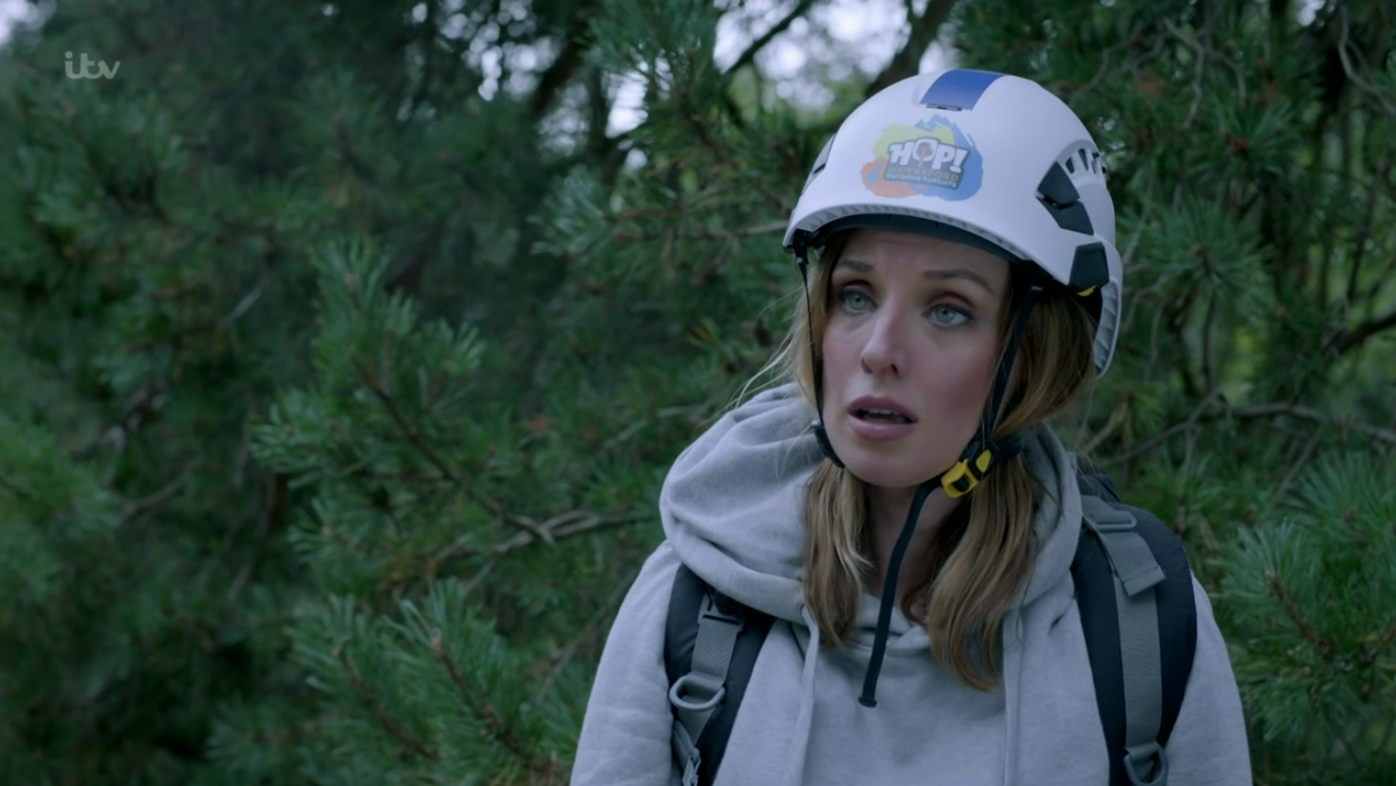 As Meena Jutla’s (Paige Sandhu) trial continues this week in Emmerdale, fans are watching on the edge of their seats as Manpreet Sharma (Rebecca Sarker) and Liam Cavanagh (Jonny McPherson) take the stand to testify against the serial killer.

It’s set to be a shocking week, but could Emmerdale air a huge plot twist when Andrea Tate returns to destroy the person who tried to murder her?

With the maze on fire, Meena attacked Andrea by hitting her head against a wooden platform.

As Meena left, viewers watched Andrea attempt to call for help, but she was too weak and collapsed.

Since the scenes aired, many fans have argued the character is still alive, given the fact no-one actually saw her body after the fire.

But are they right?

As the trial scenes air, fans are curious as to whether she could return.

‘Imagine if Andrea just bursts into the court room’, one fan wondered.

Imagine if Andrea just bursts into the court room. #Emmerdale

If Andrea does come back for Meena’s trial in #Emmerdale, I doubt she’ll be back for good. @Annanightingale must technically still be on maternity leave…..

#Emmerdale
If Andrea does return, what does that mean for Manpreet and Charles?
Uh oh, I smell a love triangle.

Another wrote on Twitter: ‘Got a feeling there’s gonna be an Andrea twist here’.

Hmm I wonder is that #Andrea that #Leyla is in touch with? #emmerdale ð¤ð¼

This is definitely a strong point – but it also could be part of Leyla’s upcoming storyline, which producer Laura Shaw recently teased:

‘We’ve seen her be a huge support to Liam through the loss of his daughter Leanna but is all as it seems? Is Leyla really coping as well as she seems to on the surface or is there a bit more going on there that we’ll uncover?’