Andi Peters thanks Lorraine for support after emotional discussion about racism 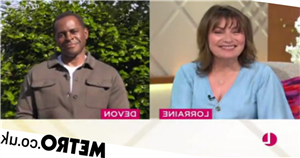 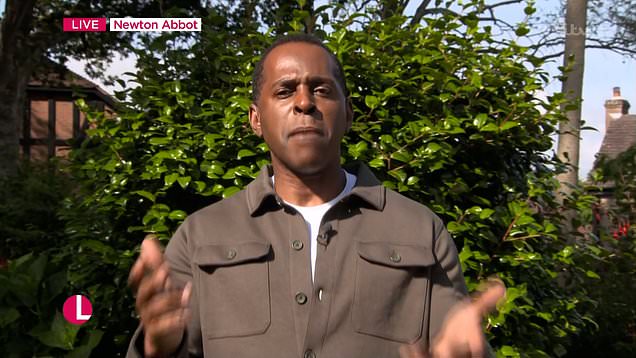 Andi Peters thanked Lorraine for her support amid a discussion about racist abuse online after England players were targeted following the Euro 2020 final.

Fans and celebrities rallied round players Marcus Rashford, Jadon Sancho and Bukayo Saka as they were subjected to vile comments on social media when England were defeated by Italy on Sunday.

Talking to Andi on her programme earlier this week, Lorraine said: ‘I think we’ve got to do that more. There’s been occasions where I should have stepped up and I didn’t out of I guess embarrassment more than anything else and not quite sure what to do.’

Andi said: ‘You walk away feeling slightly uncomfortable, “I should have”.’

Lorraine said: ‘Very much so, yes, and annoyed with myself.’

Andi went on: ‘Lorraine, I’ve been there as well. Someone said something to me in a restaurant and I thought, oh I’ll just let it pass. No, I should have asked them, explain what you’ve just said’, with Lorraine agreeing we could ‘educate them’. 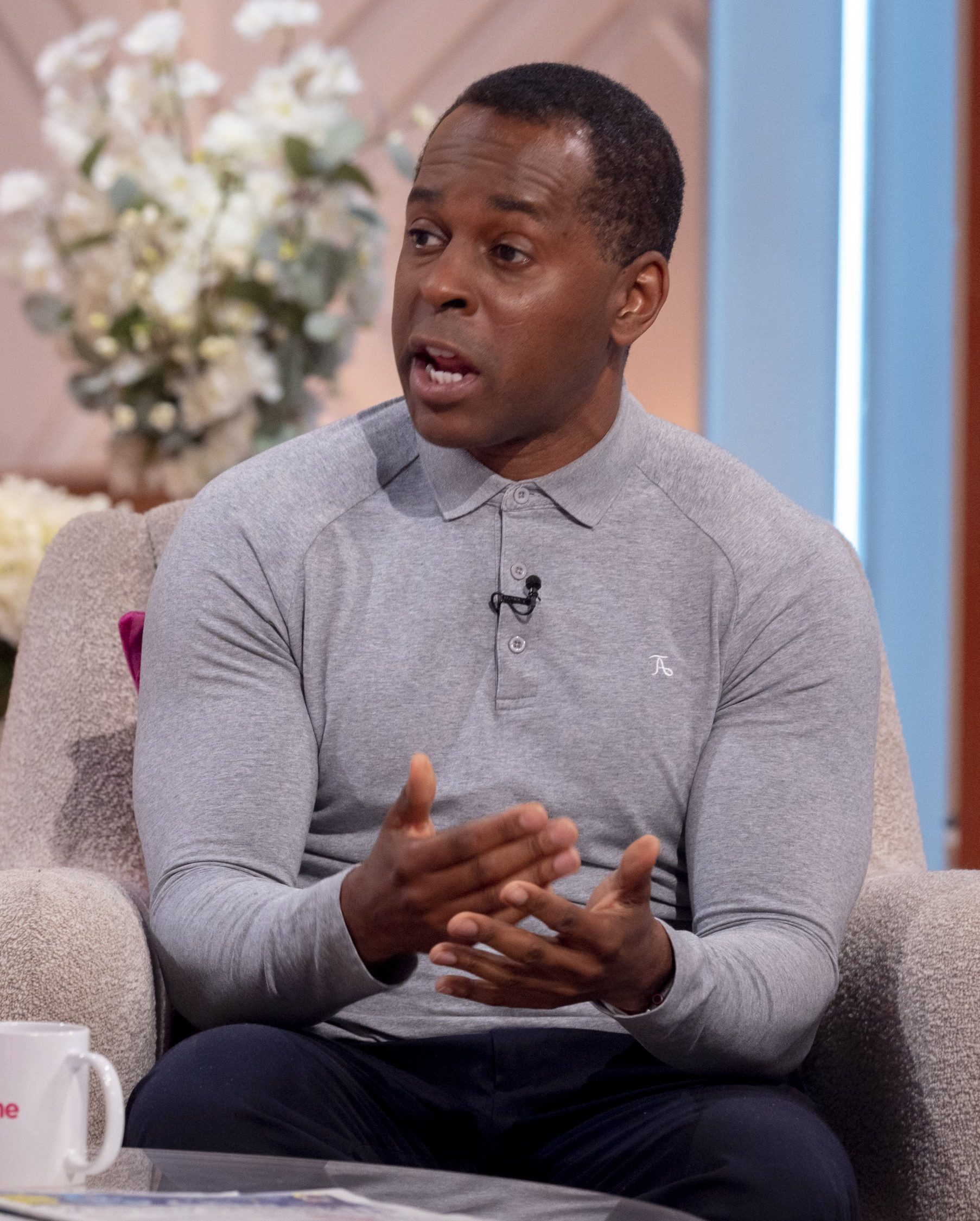 Andi, who usually fronts competition segments on ITV Daytime, paused to show appreciation to Lorraine for her words.

He said: ‘Good morning my darling. I wanna start just by going back to yesterday and say thank you so much to all the Lorraine viewers who sent me messages on Twitter and Instagram about the stuff we spoke about. We won’t let it lie. We will, all together, get rid of racism in our country.

The TV star has brought up his experiences with racism on air in the past, most recently during a frank discussion on Good Morning Britain about the incident after the football.

Speaking about the messages he had seen sent to Saka, he said: ‘Genuinely, for the first time ever I was quite emotional. How a 19-year-old boy who has done everything for his country can be abused online by people he doesn’t know, and I pray he never sees what was online yesterday.’

Anchor Richard Madeley asked: ‘Do you think the fact we’re taking time out on programmes like this, do you get the sense that we may be at a watershed moment of opportunity?’

‘I think it’s wishful thinking on your part, this tanker of racism is so big, it’s so hard to steer, but I genuinely believe this, viewers, my colleagues, we all want change,’ Andi replied.

‘I can talk to you two, I can look down the lens and talk to viewers, but I can’t talk to everybody. All I can do is the people I surround myself with, I can educate you, I can make you slightly more sympathetic to the life I’ve led so that you transfer that onto your kids. I don’t think I’ll see equality in my lifetime.’

He added that there ‘should be consequences’ for trolling but ‘there’s no doubt the Government could do more.

‘We have the most ethnically diverse Government that I’ve ever seen with Priti Patel, Rishi Sunak, there are so many people of colour in this Government.’

Lorraine airs weekdays from 9am on ITV.