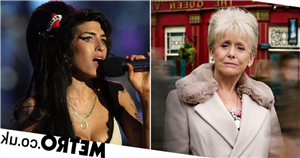 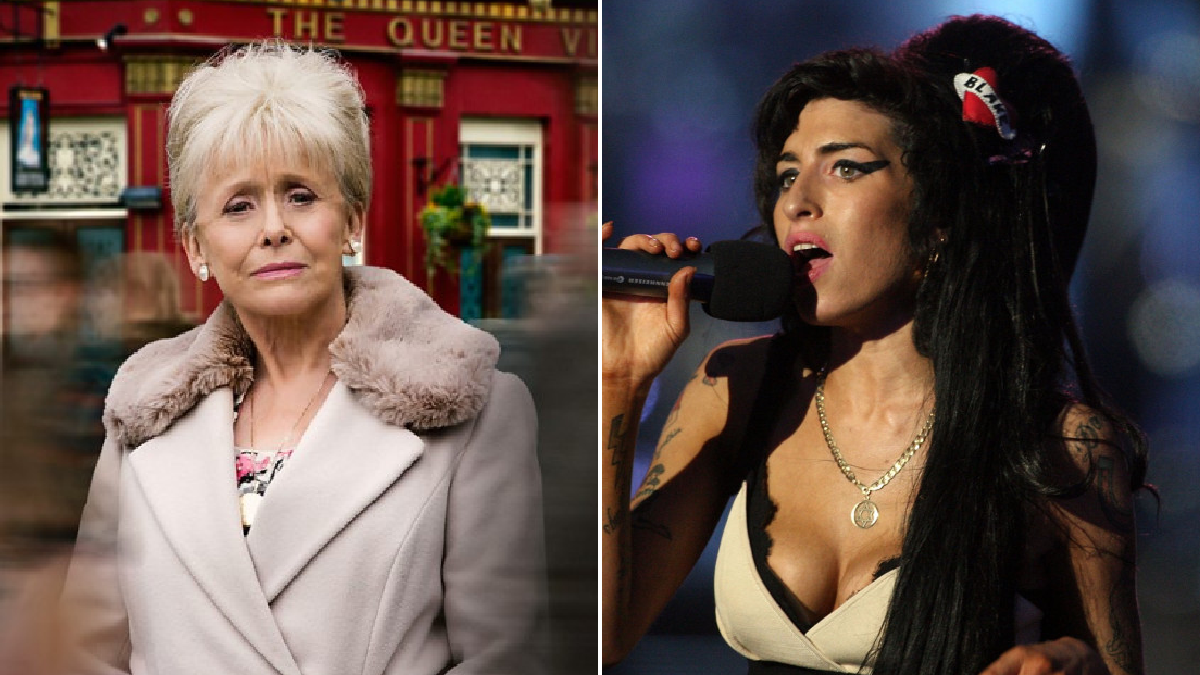 Amy Winehouse used to make secret visits to Barbara Windsor’s house so that they could read EastEnders scripts together, revealed the late singer’s best friend.

Tyler James, 39, said that Amy saw Dame Barbara – who played Peggy Mitchell in the long-running soap – as something of a ‘nan figure’, claiming that she would ‘sneak out’ of private hospitals to go and visit her.

‘When she met Barbara it was as though she became a new nan figure for her,’ Tyler explained.

‘Amy was in and out of private hospitals being treated for addiction to alcohol but it was easy to sneak out and Barbara lived round the corner.

‘She had so much respect for Barbara,’ he added to The Sun, ‘she could really be herself around her. She loved hearing Barbara’s stories.’

Tyler said that Amy – being a huge fan of EastEnders – would often ask Barbara to get out scripts from the BBC One soap so that they could read through them – and re-enact scenes together. The singer would play Peggy.

‘Barbara loved it and she’d play Pat Butcher,’ He said. ‘Amy being Amy, with her accents and impressions, got right into it.

‘There was a proper connection between them.

‘When we left, Barbara always said to me: “Look after her, Tyler.” It was a comforting place for her to go.’

Dame Barbara passed away in December last year at the age of 83 following a battle with Alzheimers.

The actress became a household name via her work in the Carry On film franchise, but it was arguably her performance as Peggy Mitchell that won her the hearts of viewers all across the nation.

She made her first appearance as Peggy in 1994 – taking over the role from actress Jo Warne, who had portrayed the Mitchell matriarch for a series of episodes in 1991.

Barbara soon became a mainstay of the serial drama – appearing regularly as the Queen Vic landlady until the character was written out in 2010.

Peggy returned sporadically between 2013 and 2015, before making her final appearance in 2016.