American Song Contest: When does the reality series premiere?

FOR OVER 50 years, countries in Europe have come together for an annual singing competition known as the Eurovision Song Contest.

In 2022, the American Song Contest will set out to find the Best Original Song in the United States and its surrounding territories. 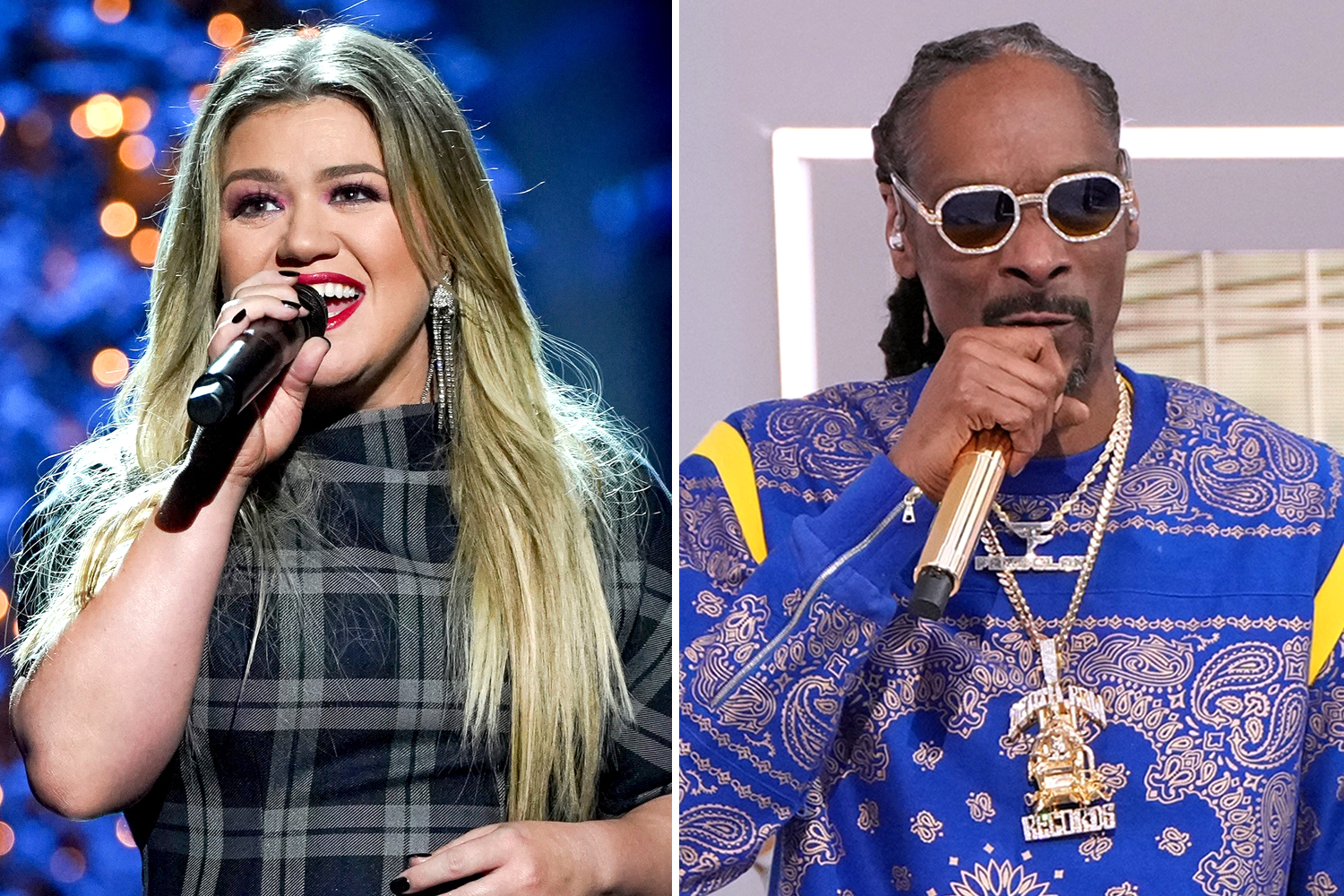 American Song Contest: When does the reality series premiere?

Set to take place over a total of eight weeks, the Grand Final is scheduled for May 9.

Who is hosting American Song Contest?

During the Super Bowl LVI halftime show on Sunday, February 13, a promo aired for the American Song Contest announcing the hosts of the upcoming competition as Snoop Dogg and Kelly Clarkson.

"I am honored to host American Song Contest alongside my lil sis Kelly Clarkson, aka Miss Texas," said Snoop in a statement.

Kelly added: "I have been a fan and love the concept of Eurovision and am thrilled to bring the musical phenomenon to America.

"I'm so excited to work with Snoop and can't wait to see every state and territory represented by artists singing their own songs," she concluded. 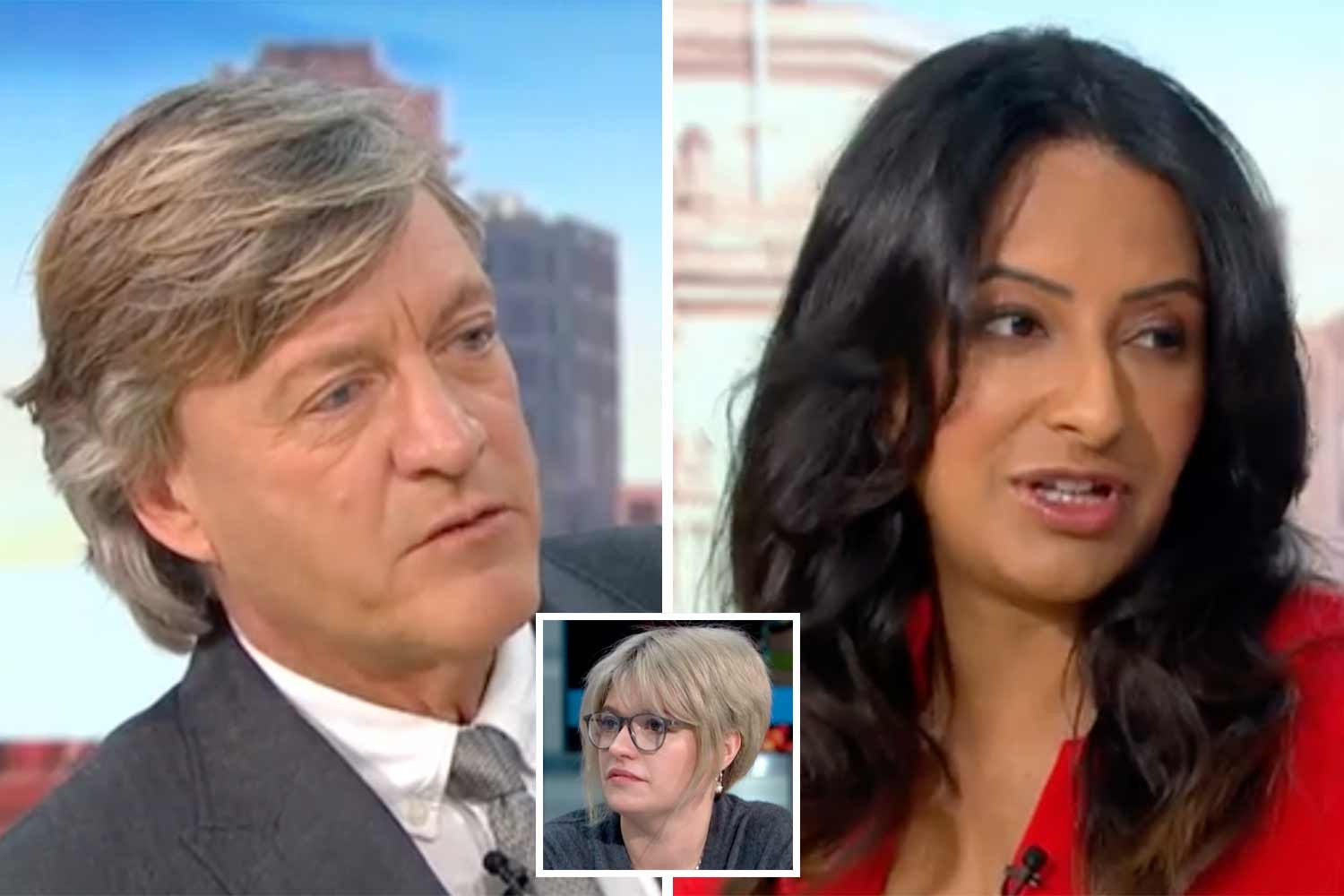 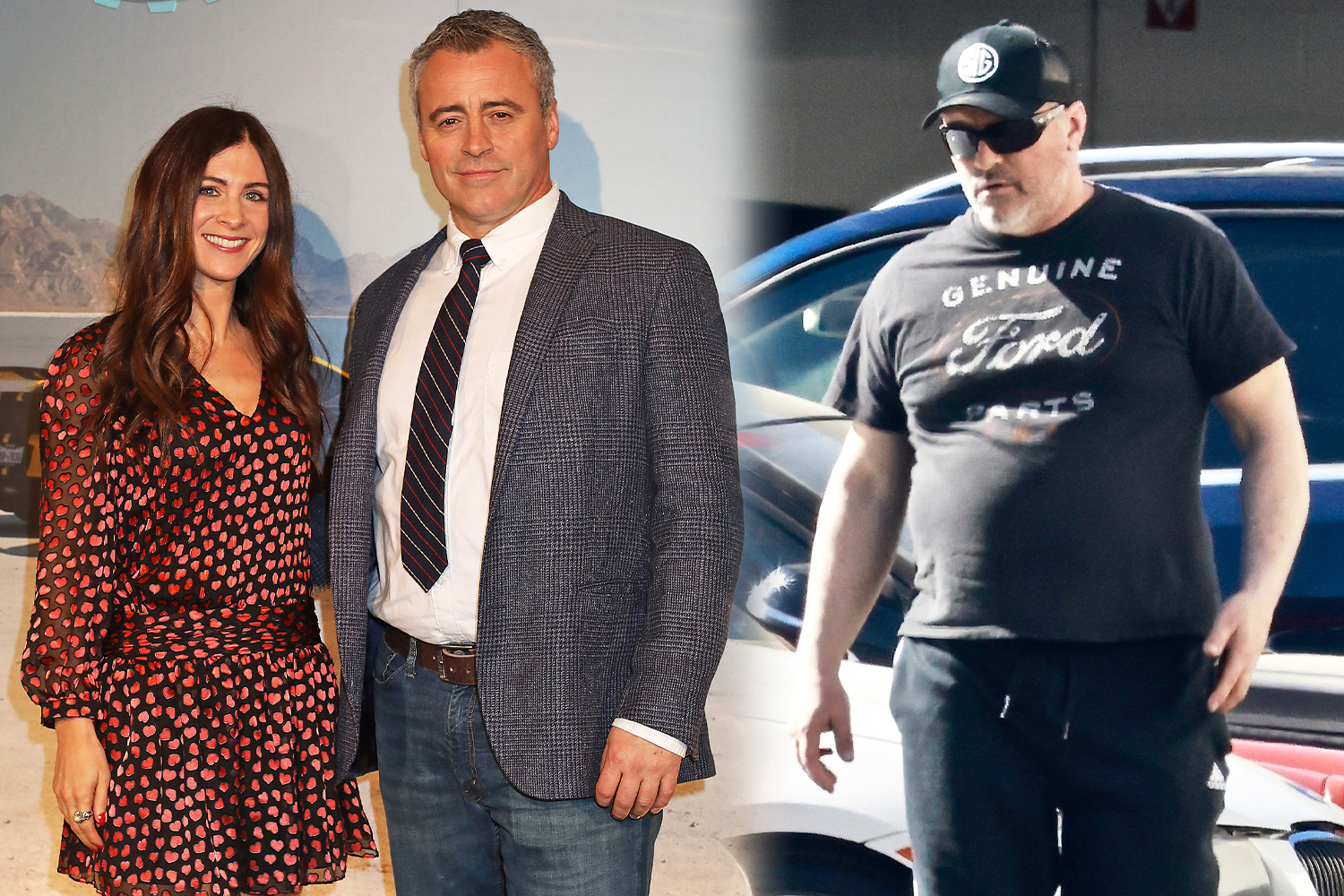 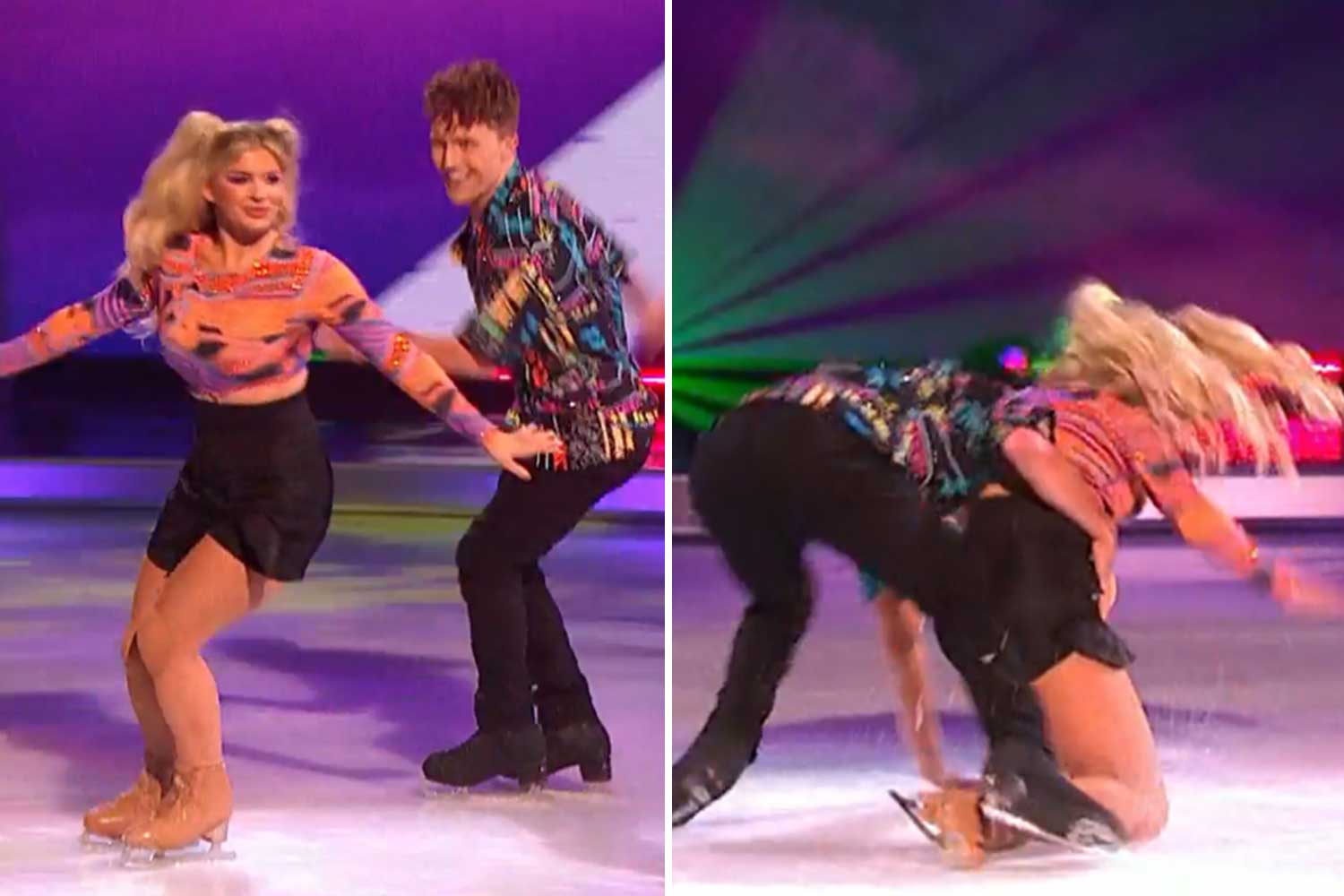 In 2021, Snoop and Kelly appeared together on the 20th season of The Voice, another singing competition.

Kelly served as a coach, while Snoop came on as a mentor.

Who is competing in American Song Contest?

Musicians from all 50 states, five surrounding territories, and Washington, DC will compete in the upcoming contest.

The 56 artists have yet to be named.

To secure the title of Best Original Song; a solo artist, duo, or band will represent each location across three rounds of competition.

Contestants must be at least 16 years of age. 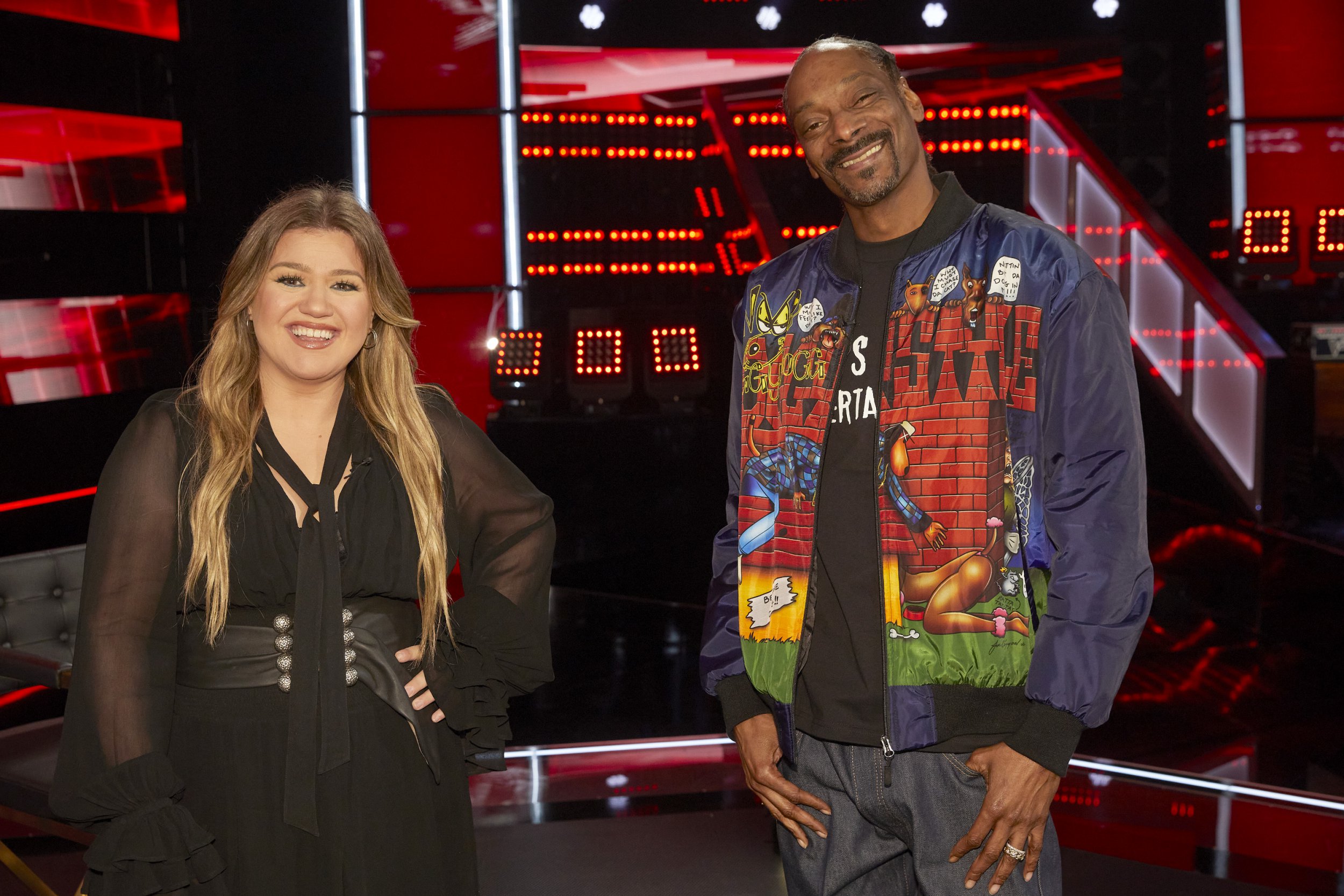 What is American Song Contest?

Based on Eurovision, American Song Contest is a nationwide singing competition.

Eurovision first debuted in 1956 and features artists from primarily European countries facing off with original music.

In 1971, Eurovision was broadcast in the continental United States for the first time.

Plans to adapt an American version of the song contest began circulating as early as 2006.

It wasn't until 2019, however, that Eurovision producers Christer Björkman and Ola Melzig secured the rights to launch an American adaptation.

According to Björkman, various cities across Nevada and Florida have been considered for hosting duties, including Orlando, Tampa, and Las Vegas.