AMANDA Holden flashed her endless legs in a VERY short mini dress as she stretched out on a grand piano in a sizzling shot shared with fans.

The 50-year-old Britain's Got Talent star showed off her timeless beauty in her revealing frock as she took a break from filming BBC show I Can See Your Voice. 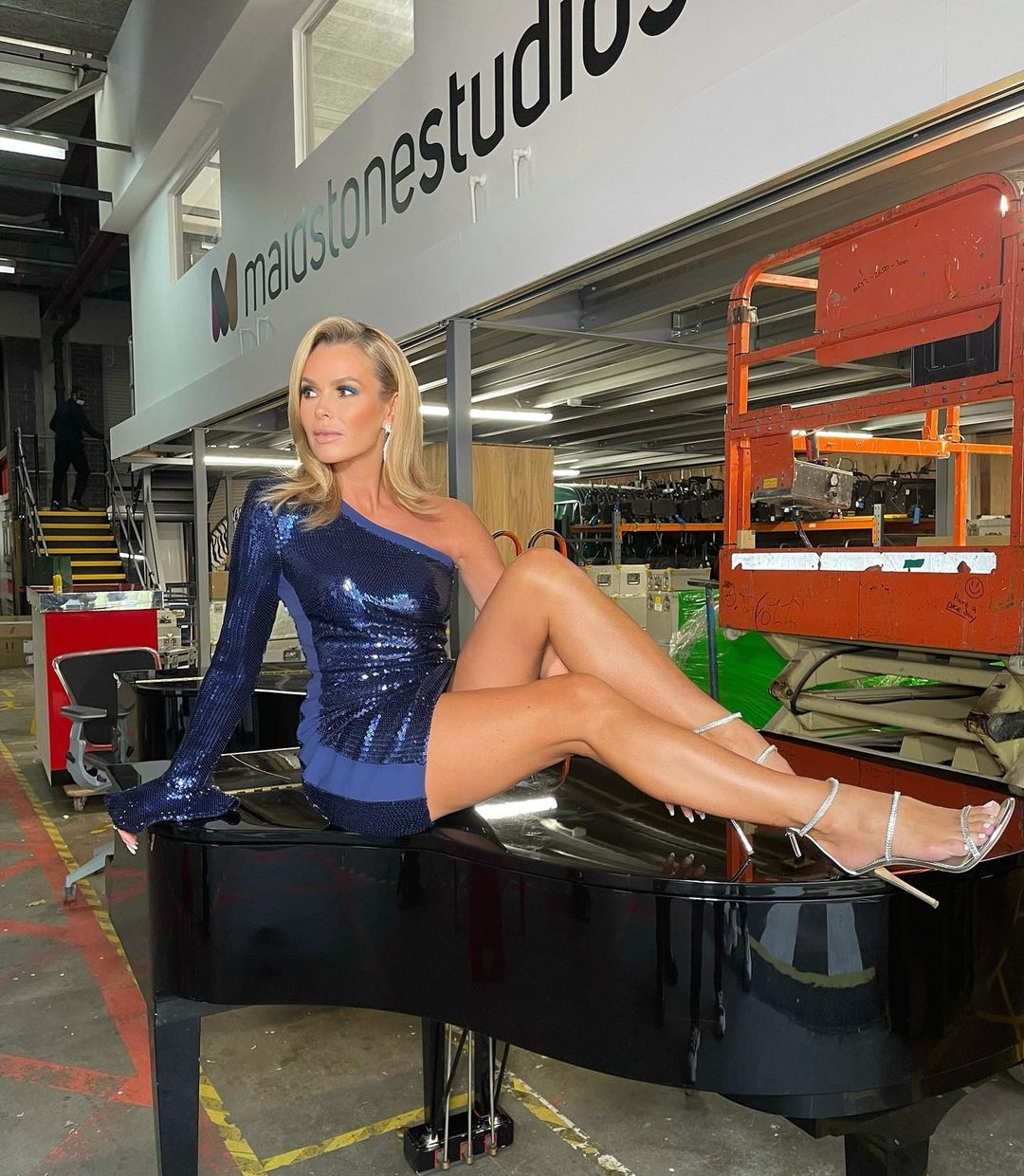 Amanda completed her look with killer silver heels as she revealed her toned figure in the asymmetric one-shoulder dress which clung to her every curve.

The mother-of-two wore a nude pallet of make-up and a slick of lippy with her hair styled into a chic three-quarter parting to frame her face.

And an admirer added: "If you've got it…"

It's not the first time Amanda has served up sass on Instagram.

She had a Marilyn Monroe moment earlier in the week when she whirled around in a floaty white dress – and showed off a little more than she planned. 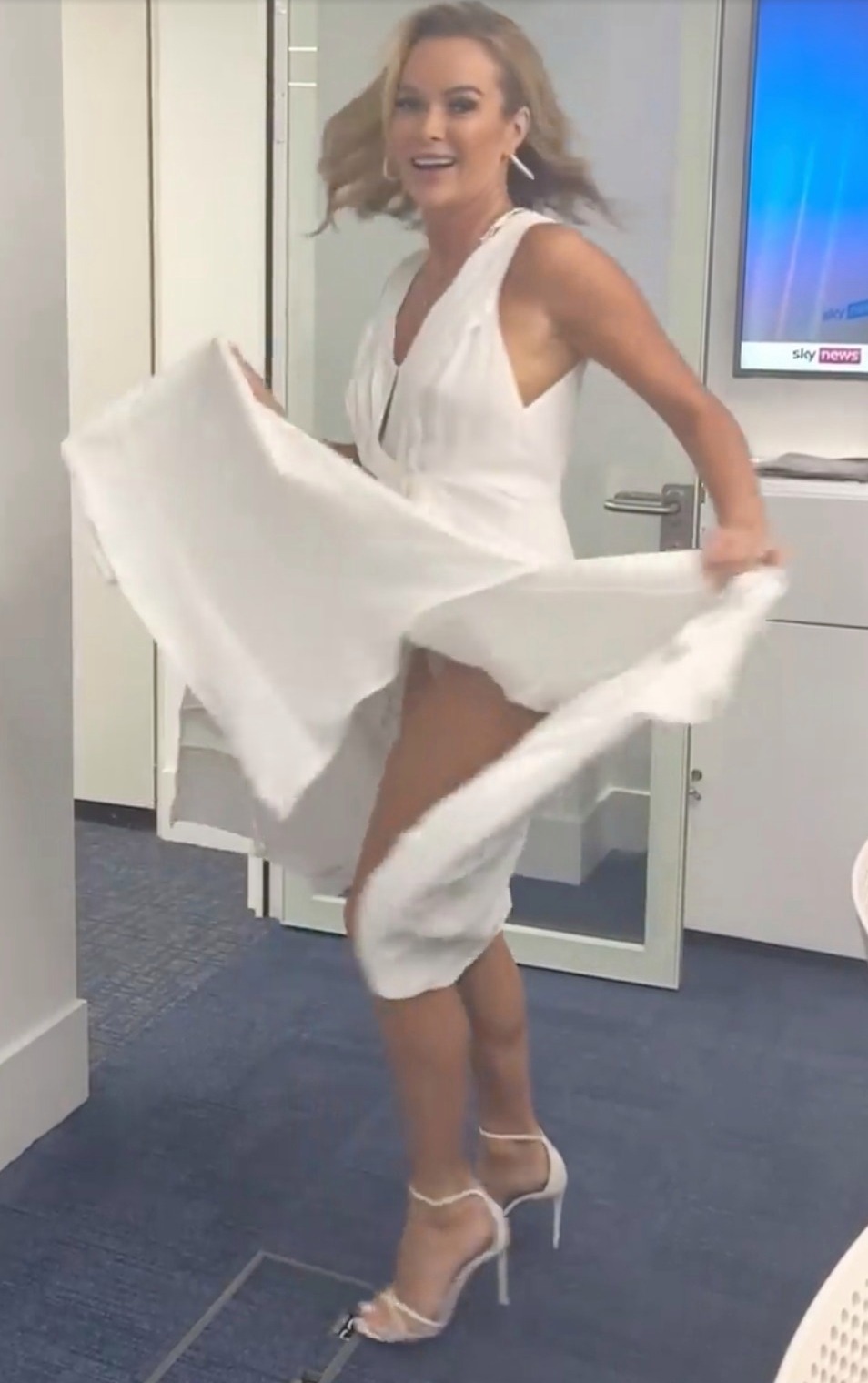 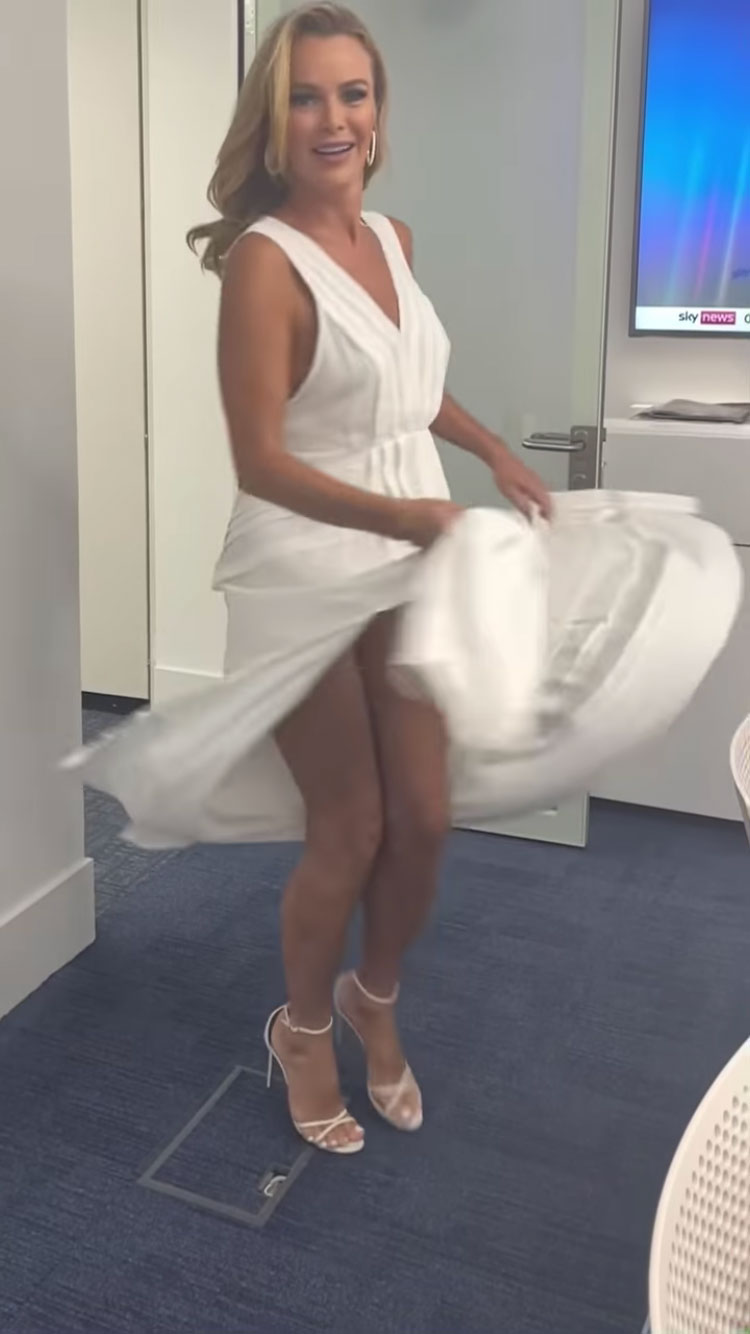 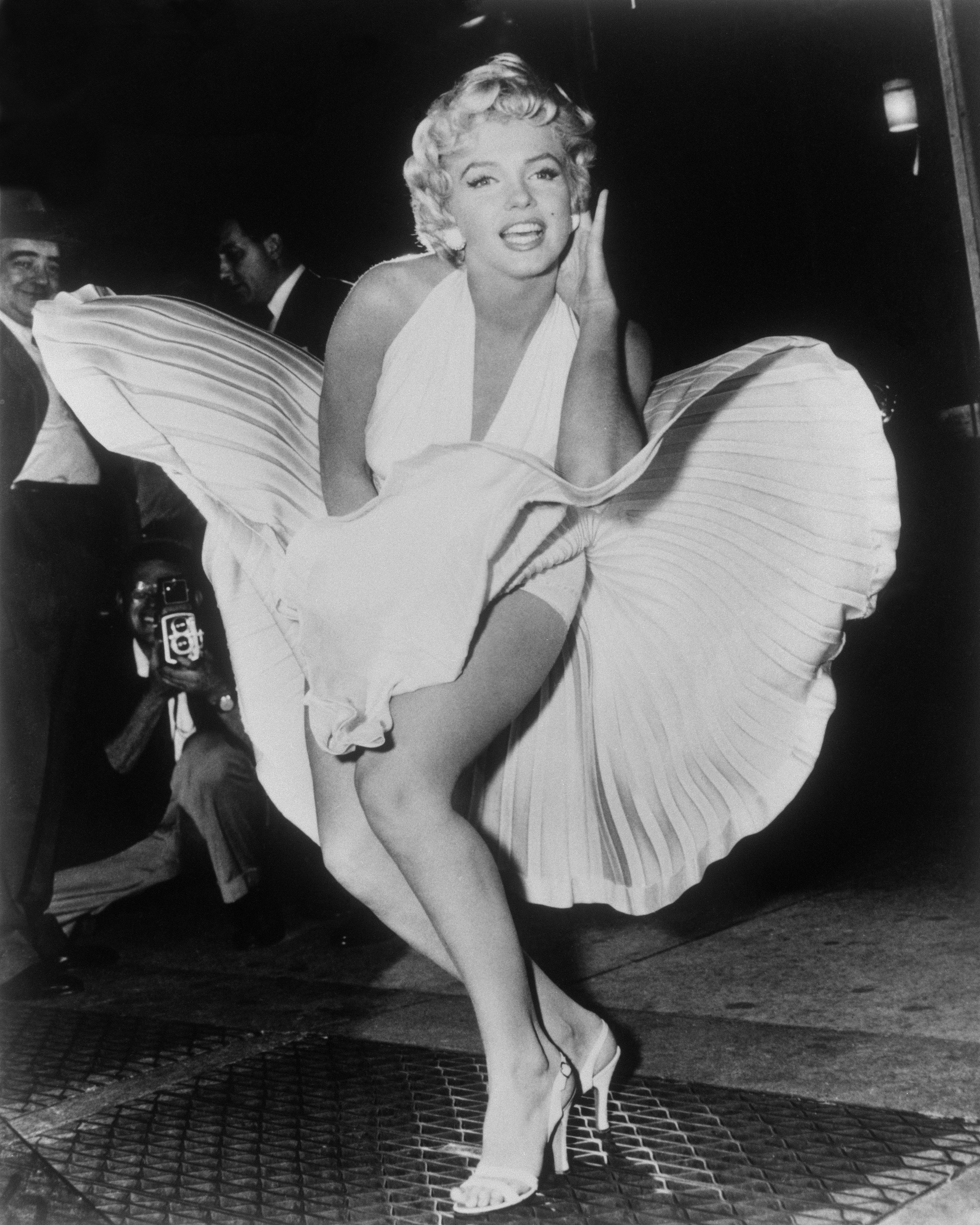