AMANDA Holden has posted a new snap of her daughter Lexi – and the teen is the double of her famous mum.

Britain's Got Talent judge Amanda, 50, shared the photo on her Instagram story, taken of Lexi, 15, during their Christmas break to the Caribbean. 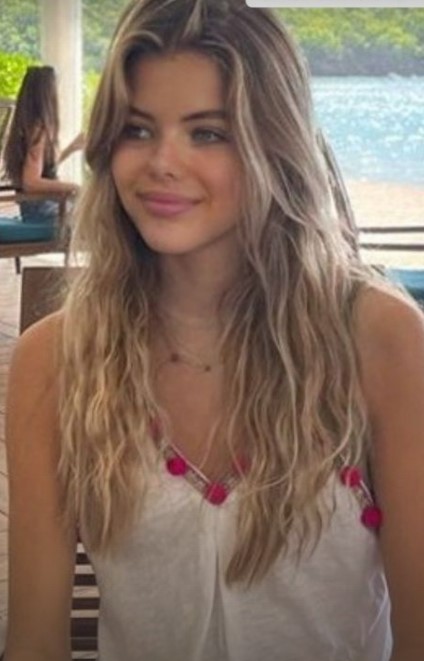 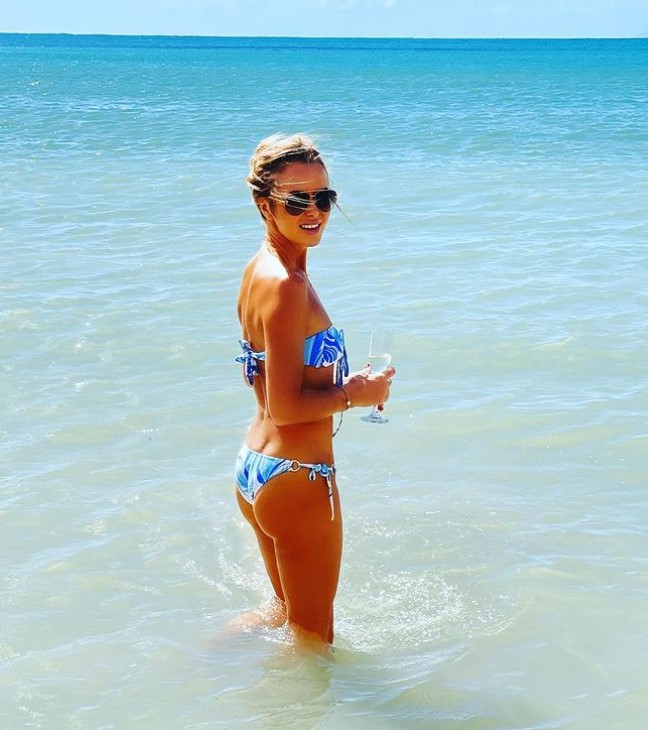 In the snap Amanda's eldest can be seen smiling against a backdrop of the crystal clear Caribbean sea.

The family, including Amanda's husband Chris Hughes and daughter Hollie, nine, have had the best Christmas ever, if her snaps are anything to go by.

Posting a group shot of them all looking seriously glam on the big day, she wrote: "Merry Christmas from our family to yours .. hold on tight to your loved ones .. Thank you for your love, support and humour this past year ❤️."

And the celebrations continued into Boxing Day, with Amanda posting a photo of her with the girls.

In the snap, Amanda sipped on a margarita and shared a laugh with Hollie while Lexi beamed at the camera.

And radio presenter Amanda couldn't resist showing off her age-defying body as she took a dip in the sea.

Looking incredible in a blue bikini, she clutched a glass of champagne while looking over her shoulder.

Earlier this week, Amanda's first appearance in the spotlight was revealed, showing her when she was 19-years-old on Blind Date back in 1991.

Wearing a black mini dress as she perched on a stool, the blonde beauty got a huge cheer from the crowd as she introduced herself to host Cilla Black.

Amanda told them she was living in London and was asked who she would love to have a "knees up" with.

She replied: "Oh, I can only have one, can't I? I've got four, but it's Jack Nicholson," adding that she liked to "experience mature men" such as the Hollywood legend. 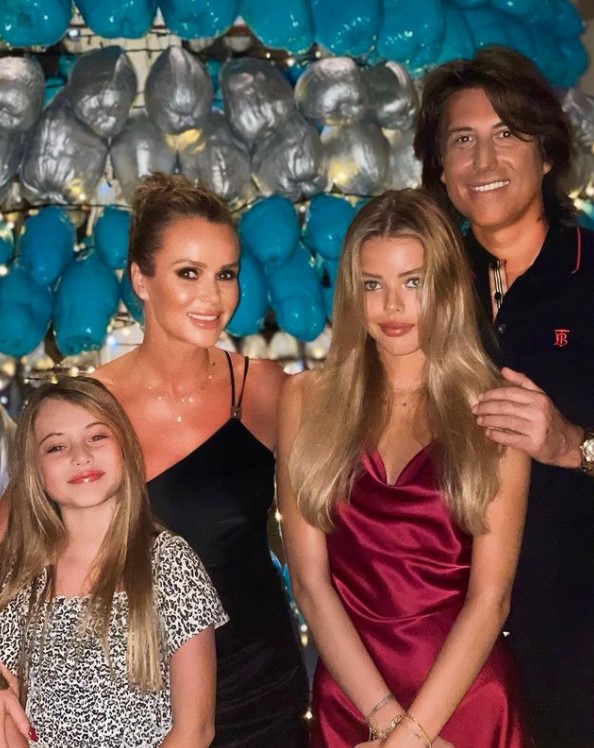 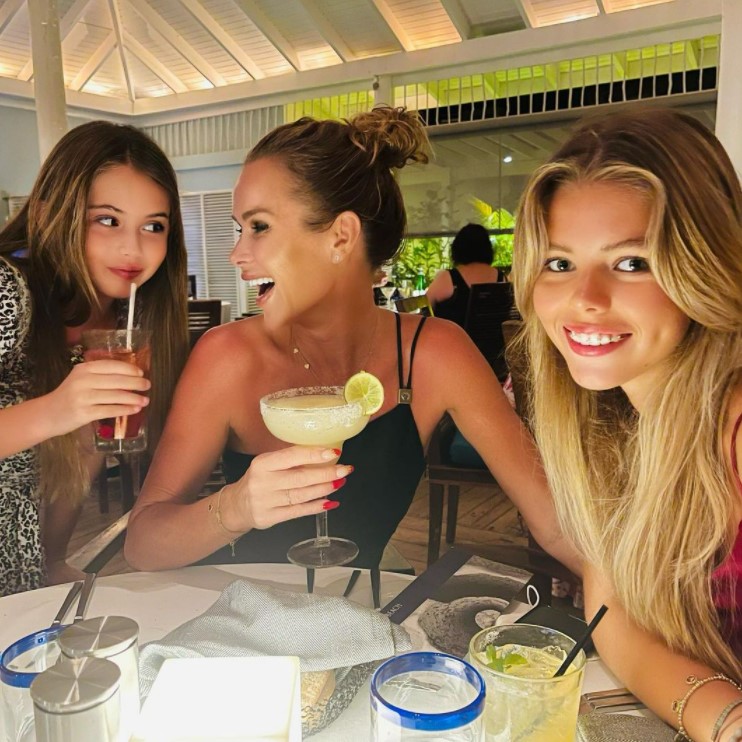