Amanda Holden has given fans a peek at her younger sister Deborah – and they look just like twins.

The Britain's Got Talent judge, 50, shared a video of Debbie riding a moped with her pet pooch Fitzy in Thailand. 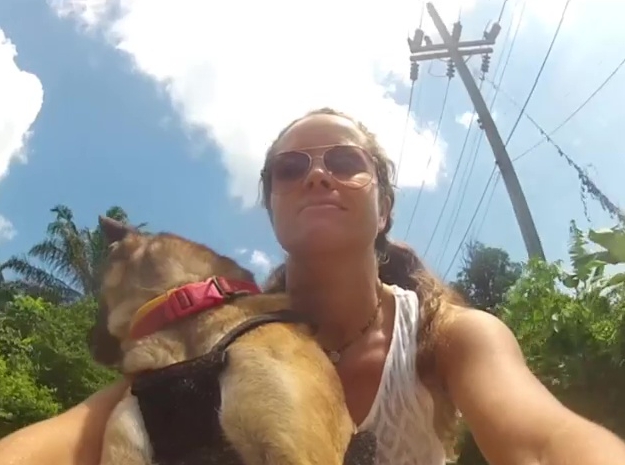 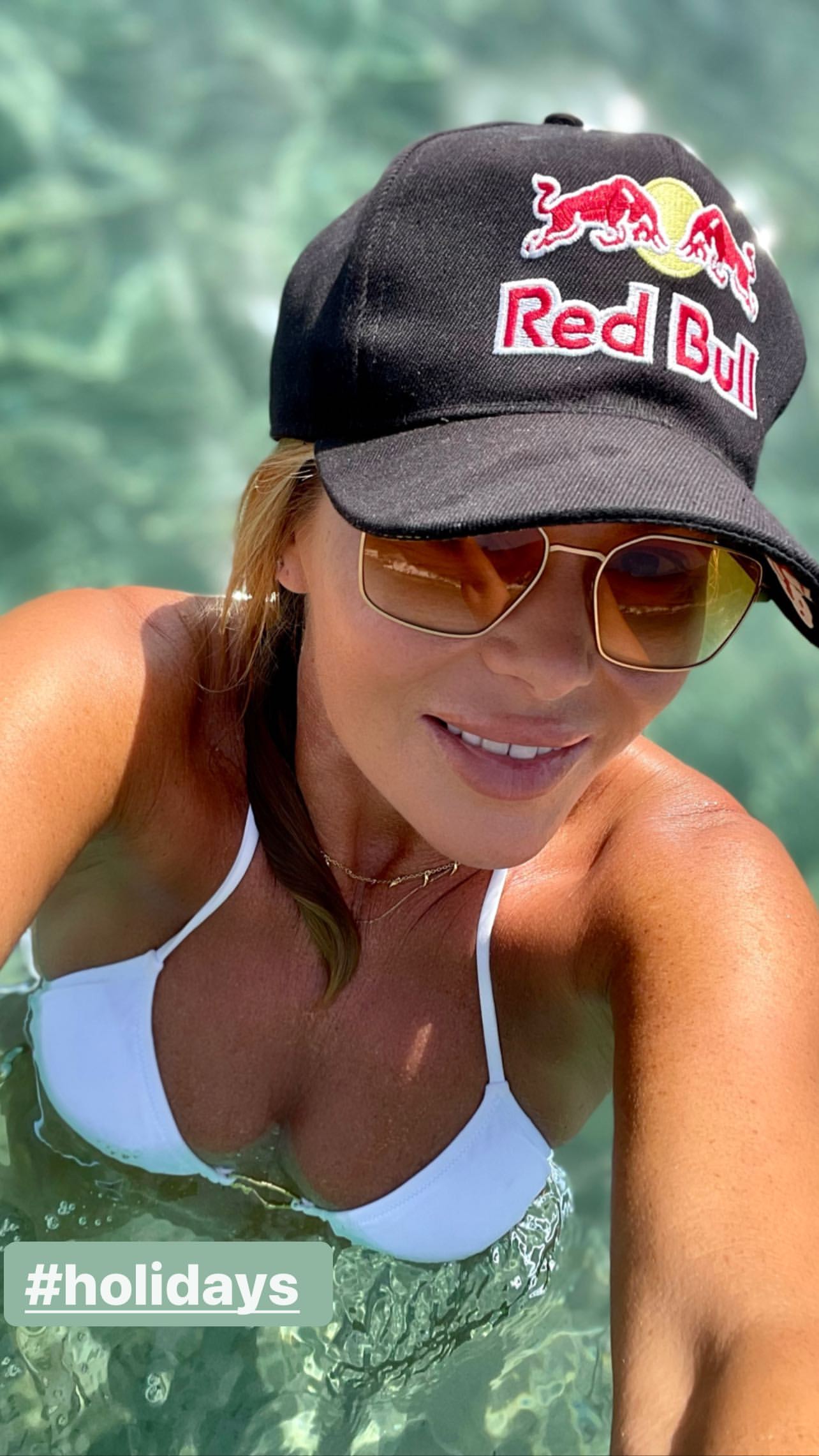 With the wind blowing in her honey-blonde hair and her eyes hidden behind aviator shades, Deborah looks the spitting image of older sister Amanda.

Amanda, who shared the video to her Instagram Stories, captioned it with a 'crying with laughter' emoji.

Debbie, meanwhile, shared it to her own page too and said: "Biker dog…a perfect day out with Fitzy…"

She left the UK in January 2000 “with a 50 litre backpack and very rough plan" and has travelled all over the world, from Australia and Indonesia to the west-African nation of Mauritania.

Having settled in Thailand, the 49-year-old now works as a diving instructor and underwater photographer.

Despite the distance, Amanda and Debbie – who have just a one-year age gap – are extremely close.

The siblings' father Frank was a heavy drinker, meaning their childhood was fractured.

Their adult lives have also both been rocked by traumatic moments that have brought them even closer together.

Amanda and Deborah were said to have particularly bonded in 2012 when the Britain’s got Talent judge nearly died from childbirth complications.

Amanda kept a bedside vigil while she recovered – after hearing of the news while she was attending Simon Cowell's 57th birthday party, and fleeing to lend her support.

The accident came a year after Debbie narrowly escaped death in an earthquake in Nepal.

The experienced adventurer had been due to trek up to Everest base camp, which was flattened by an avalanche caused by the quakes, but had been forced to turn back due to altitude sickness.

Meanwhile, last month bikini fan Amanda proved that Debbie is just as hot as she is when it comes to flaunting her body.

The Heart FM Breakfast Show host shared a snap of her sister in a bikini as she cooled down in the sea in Thailand. 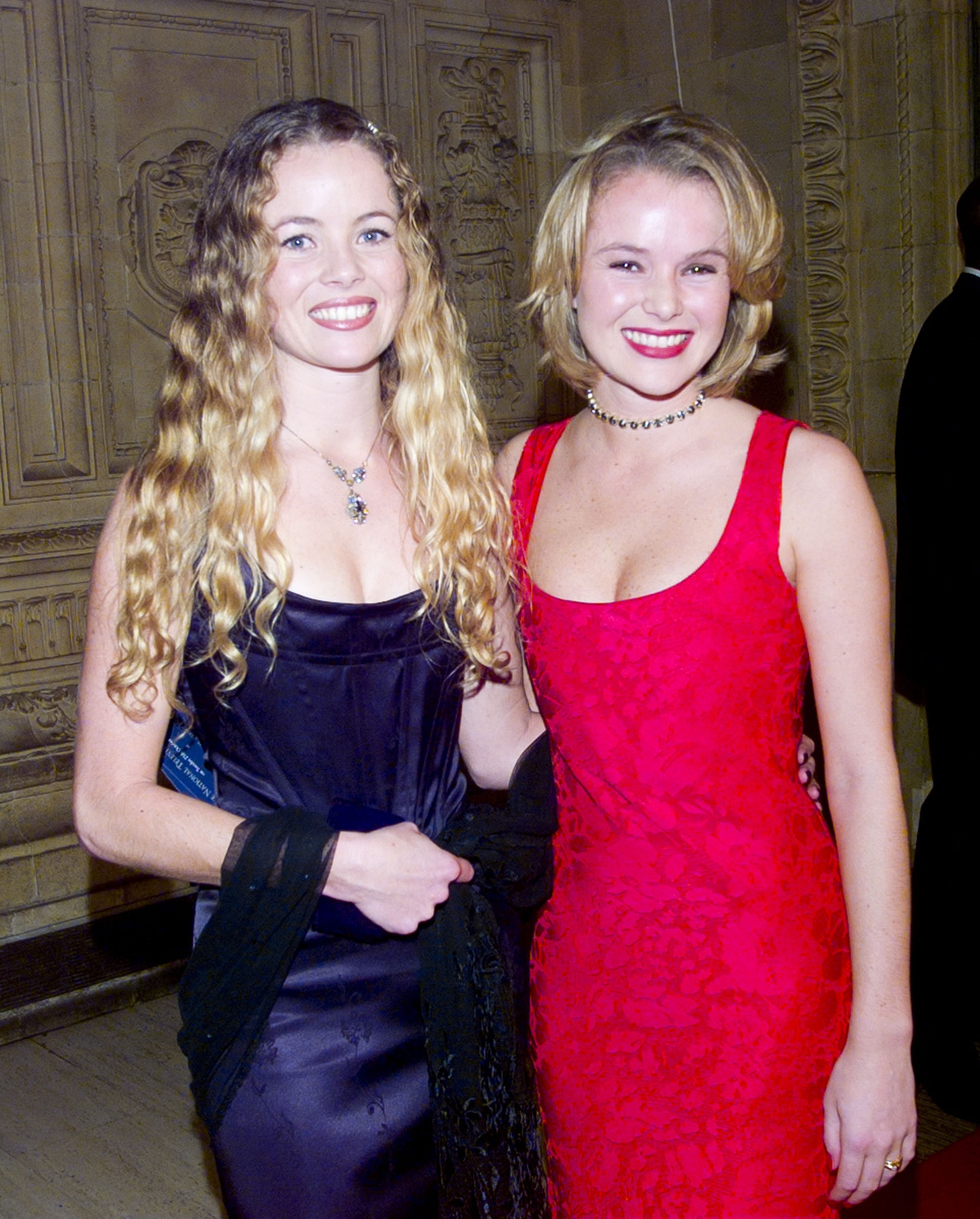 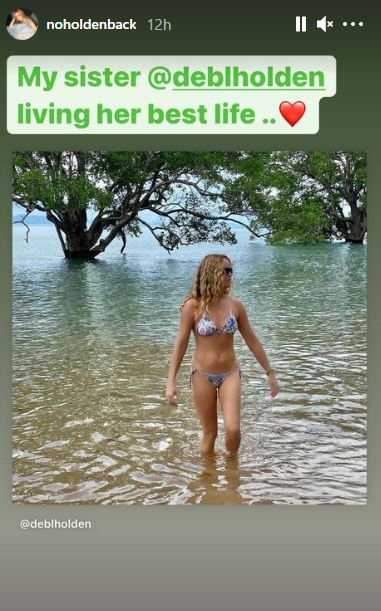 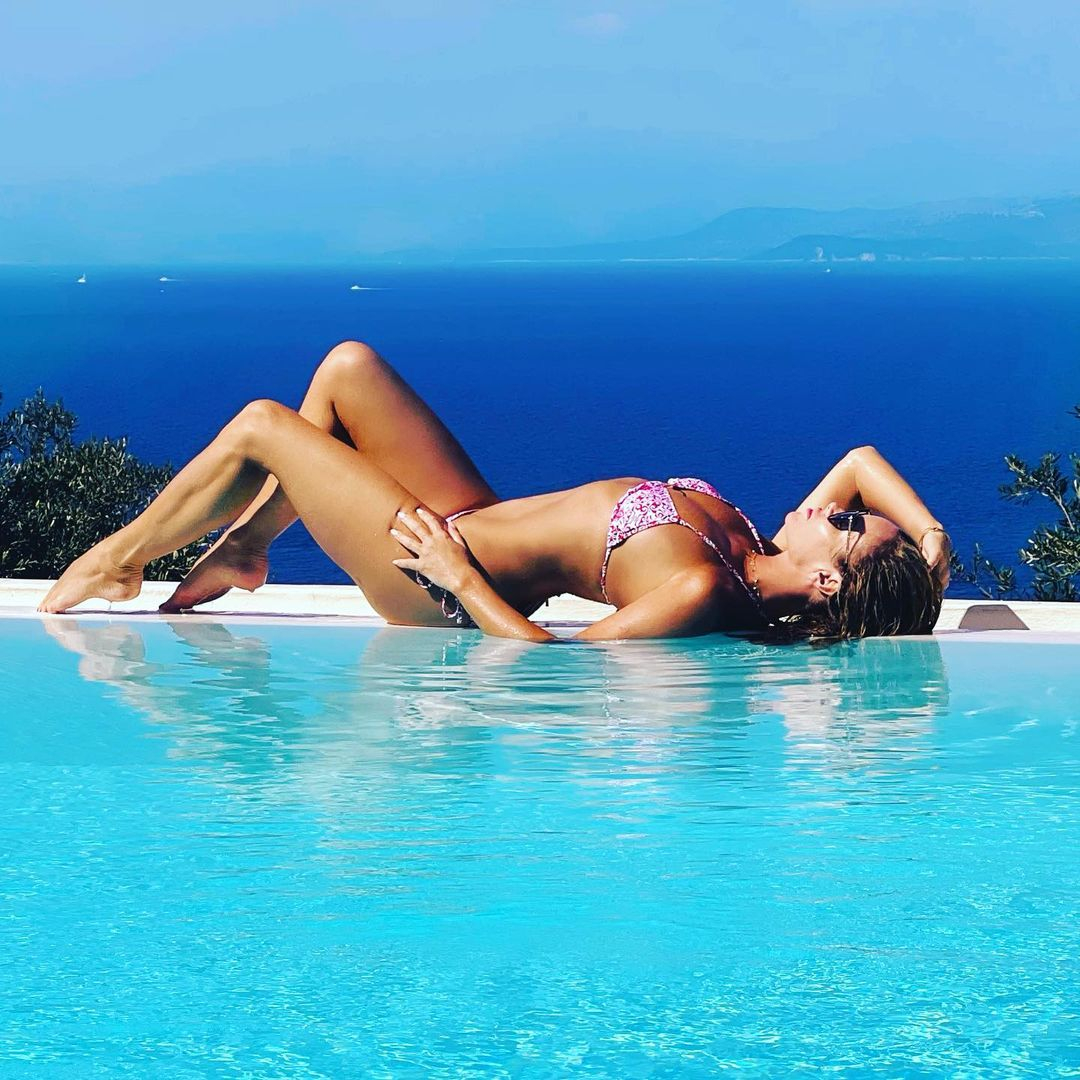