AMANDA Holden bared her slender back as she shared a cryptic filming photo with fans on Instagram last night.

The star, 50, stunned in the snap that revealedbehind the scenes of an upcoming project. 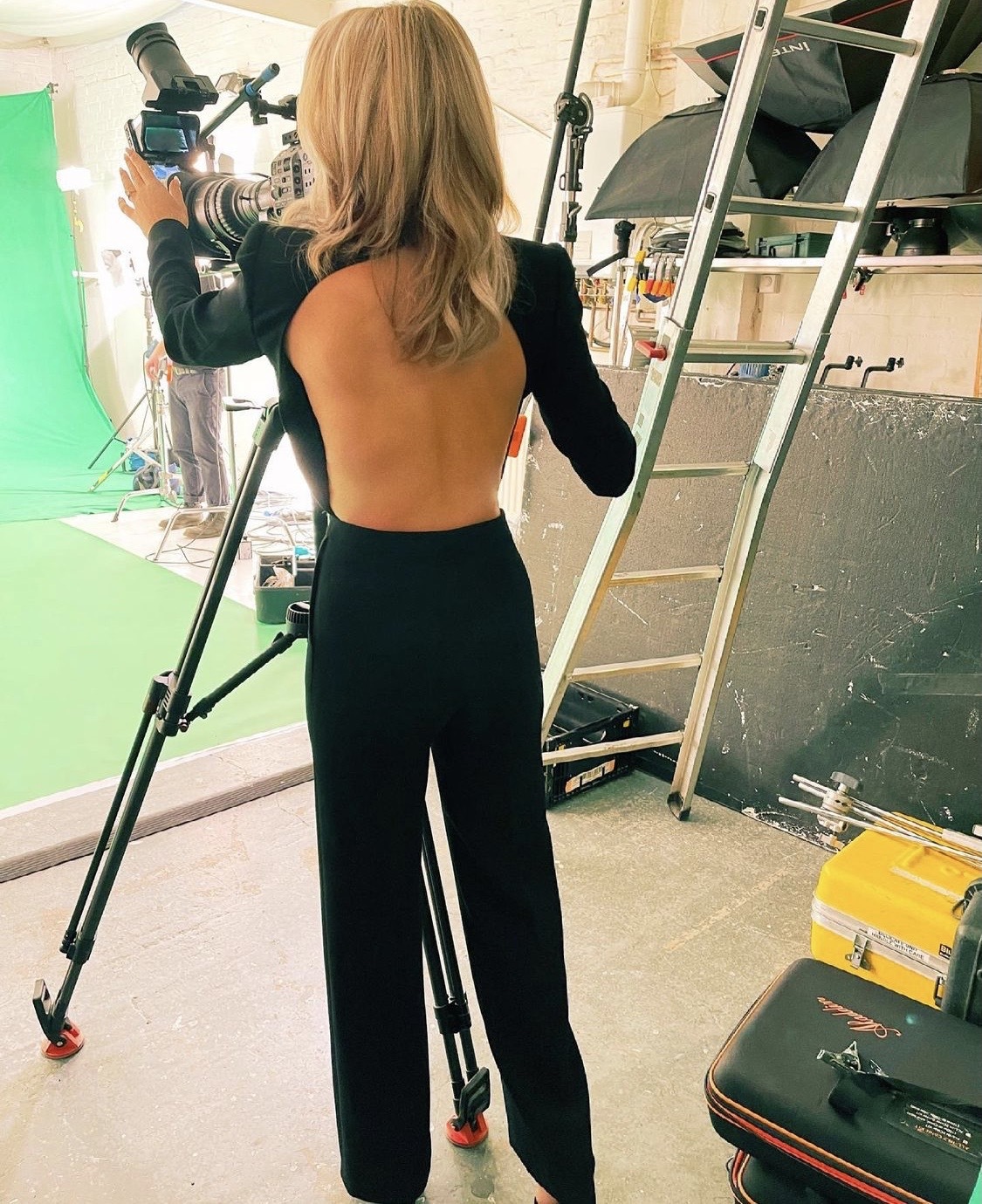 Amanda stood next to a green screen and professional camera perched on a tripod, as she checked her shot.

The star captioned the picture: "Shooting into the weekend ?"

Her fans were curious to know what she was working on, as one quipped: "I'm confused… This picture ISholdenback ?"

Another said: "Literally no Holden back!"

The Sun revealed last week that the star is to become the queen of primetime TV after bagging herself a new series on Channel 4. 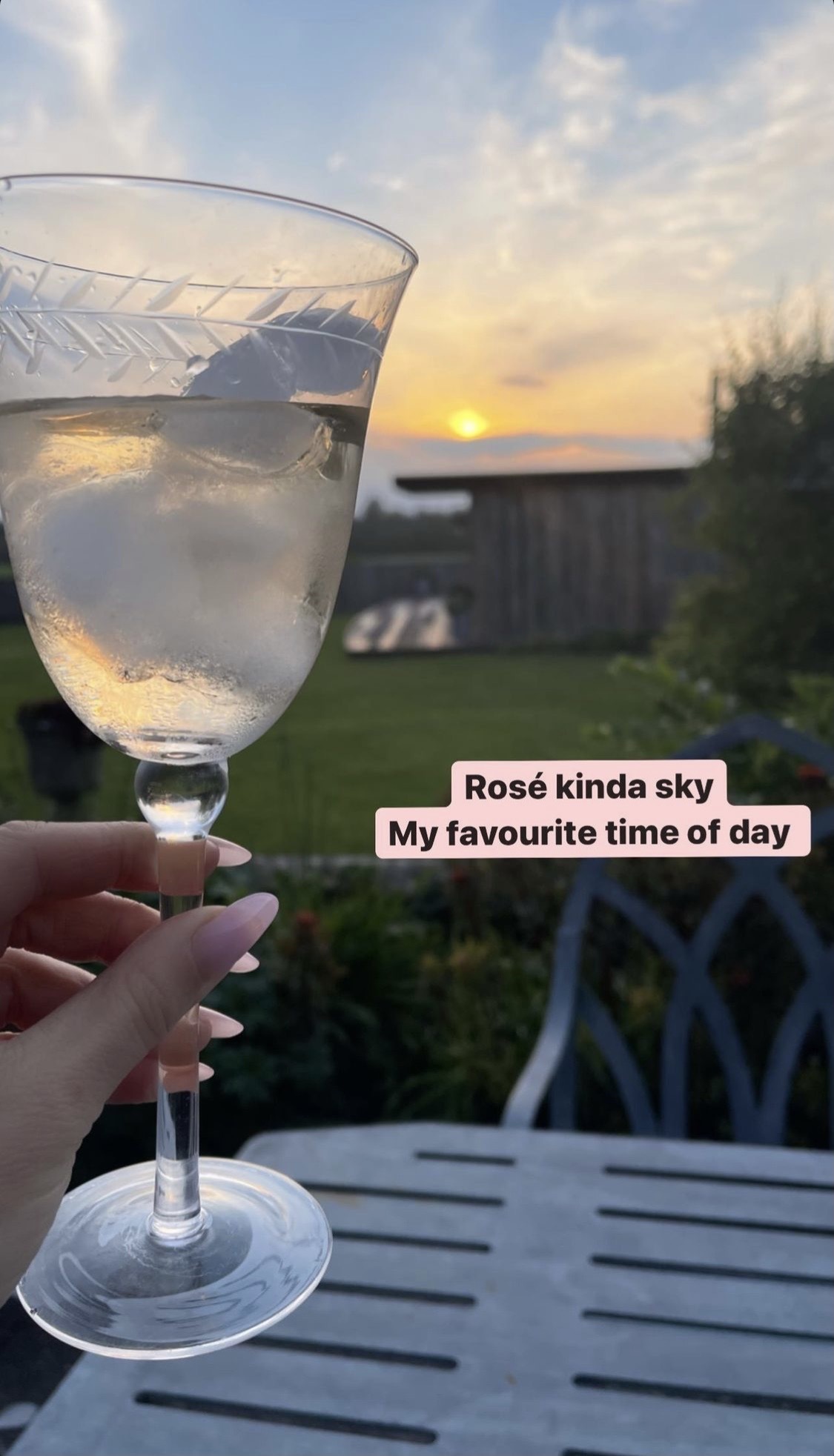 The new deal means Amanda is the first person to work across all three of the major UK channels thanks to her other agreements with the BBC and ITV.

She is currently on BBC One’s I Can See Your Voice and is due to return to the judging panel of Britain’s Got Talent on ITV for its 15th series next year.

Her bumper deal came about after she refused to sign a "golden handcuffs" contract, meaning you are tied to a single channel.

A source close to her said: “This is the first time Amanda has worked with Channel 4.

“It’s a top-secret brand new show format and will take Amanda back to her TV roots, having started out on shows like Kiss Me Kate, Hearts and Bones and Cutting It in the Nineties. 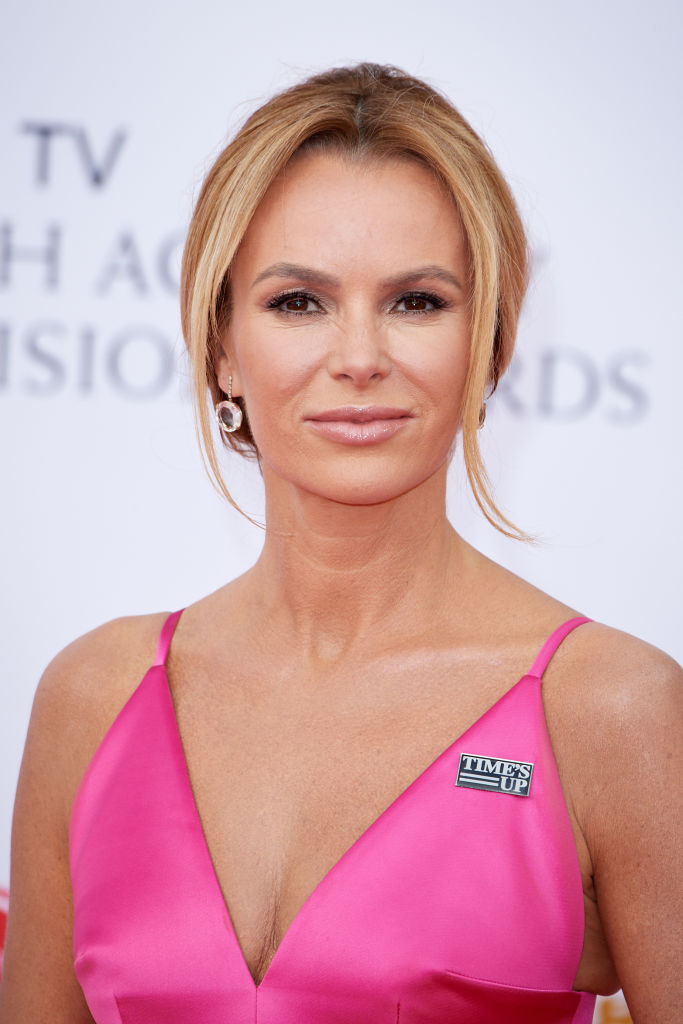 “Everyone wants a piece of Amanda right now.

"She’s become the golden girl of TV and radio over the last 12 months.

“Amanda has never wanted a handcuffs deal from any one TV channel and it’s paid off because she’s going to be the first person to work across all three major UK channels.”

She also co-hosts the Heart breakfast show on weekdays alongside Jamie Theakston.

On top of her other responsibilities, later this month she will deliver the UK’s scores at the Eurovision Song Contest.

The source added: “Amanda is also looking over offers from record labels for a second album but being in such high TV demand, she’ll probably have to put any plans on hold for a follow-up album until 2022.”

Amanda joins Alison Hammond, Jimmy Carr and Paddy McGuinness for I Can See Your Voice on BBC1 at 7:45pm.