The cast of All Creatures Great and Small are back in the Yorkshire Dales village of Arncliffe, as the third season is set to air at the end of the year. Going into 1939, the residents of Skeldale House are having to deal with the impending Second World War. Writer and executive producer Ben Vanstone recently touched on the excitement of the third series and teased a “change” for the gang as they begin to take the next steps forward in their lives.

After wrapping up season two, the cast and crew reflected on what they hoped for their characters in the upcoming episodes.

Ben explained to PBS Masterpiece: “All of our characters at the end of season two are looking forward to a bit of a change in their lives moving forward into series three.

“We should feel they are ready to take the next step forward in life, in whatever way that may be.”

Season three is set to see some big changes for everyone in Skeldale House, especially Tristan Farnon (played by Callum Woodhouse) after he finally passed his veterinary exams. 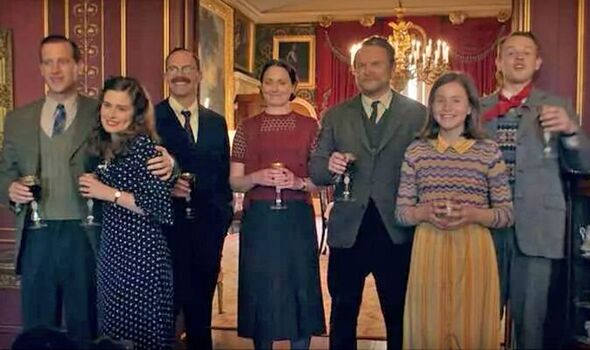 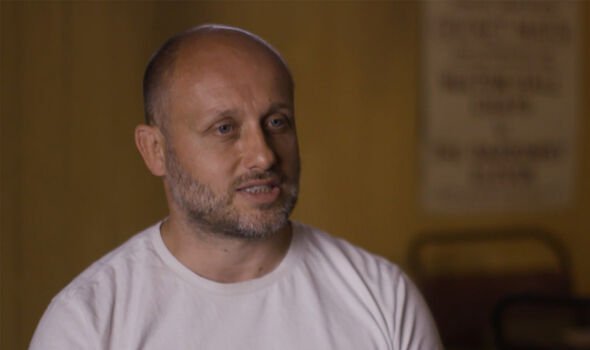 Callum revealed what he would like to see for Tristan in season three and explained: “He has finally and truly passed his exams.

“It is never going to happen but my hopes for season three is that maybe Seigfried lays off of him a little bit.

“Just leaves him to it a little bit, but we know that isn’t going to happen, so I will just say that I hope he continues on having fun.”

Callum also opened up about how much he loved playing Tristan and said at the BFI and Radio Times Television Festival: “He is such an upbeat character. 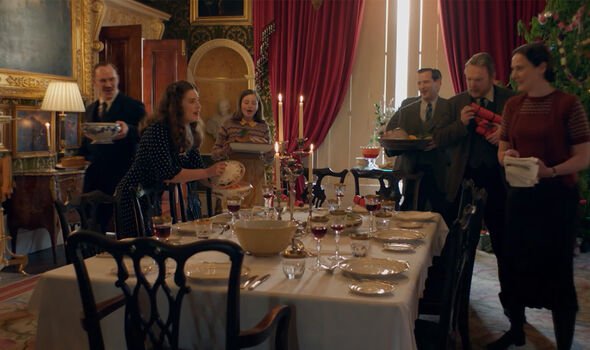 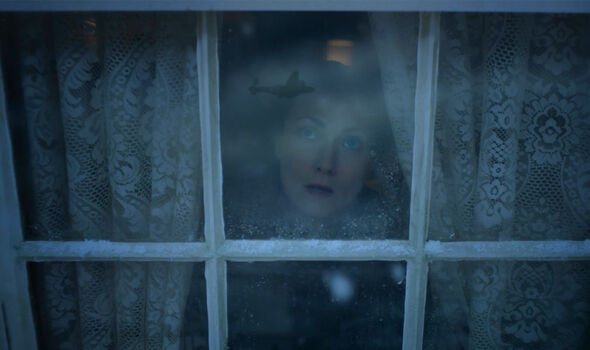 “Tristan is a real place of happiness, and reading the first couple of episodes, that is what he comes off as, a troublemaker who is always up for a laugh.

“And as the series has gone on, we have unpacked him a lot, and some of it is a front for hidden emotions, and it has been great getting to dig deeper into that .”

For Mrs Hall (Anna Madely) and Siegfried Farnon (Samuel West), they are preparing to live through another World War and may end up finding comfort with one another.

She touched on their dynamic and explained: “Sam said a really lovely thing about opposites and how Siegfried Farnon has been through the war and sees the worst in people.

“Mrs Hall, she hasn’t been able to have that family life that she dreamt of, but she has been able to create it here with these guys, and it’s a really lovely other side, having her dream knocked out it is coming through another way.”

James Herriot (Nicholas Ralph) and Helen Alderson (Rachel Shenton) are also set to get married during this series after paparazzi pictures were leaked.

The pair finally became engaged during the second season after taking small and sensitive steps toward one another, exploring their relationship.

In the Christmas Special 2021, Helen and James had argued about where they were going to live once they were married.

Helen wasn’t keen on leaving her family farm, however, James assumed she would be happy to move into Skeldale House to set up a family.

The pair eventually decided to see how they manage at Skeldale, with actress Rachel admitting it would be a huge adjustment for Helen.

During the PBS Masterpiece interview, she explained: “A lot of hopes for Helen, it is a new chapter, a completely new chapter.

“We know she will be making a life with James, she will be moving into Skeldale, and it is huge! I think it will be tricky at first, a bit of an adjustment period.

“We might even see a side that we haven’t seen before. We might see a freer version, we have seen glimpses of it, but my hope we see even more fun because she has stepped away a bit.”

All Creatures Great and Small seasons 1 and 2 are available to catch up on My5 now.