Alison Hammond praised for being strict as she says her son Aiden, 15, tantrums when she turns off the internet at 8pm

ALISON Hammond was praised for her strict parenting as she said she switches off her teenage son's internet every night at 8pm.

The This Morning host said Aiden, 15, throws a tantrum when she turns off the Wifi when he's gaming online with his friends. 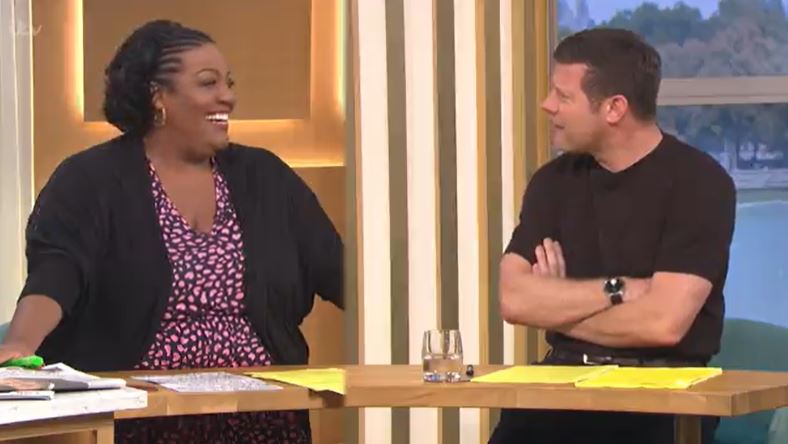 The 45-year-old single mum admitted that she was starting to get worried about her son's internet use during lockdown.

So she purchased an app that can block the internet on certain devices on the home.

"What I did early on is I downloaded an app called Wifi Blocker," she explained.

"My son will absolutely hate the fact that I'm telling you this but it was the best £5 I ever invested." 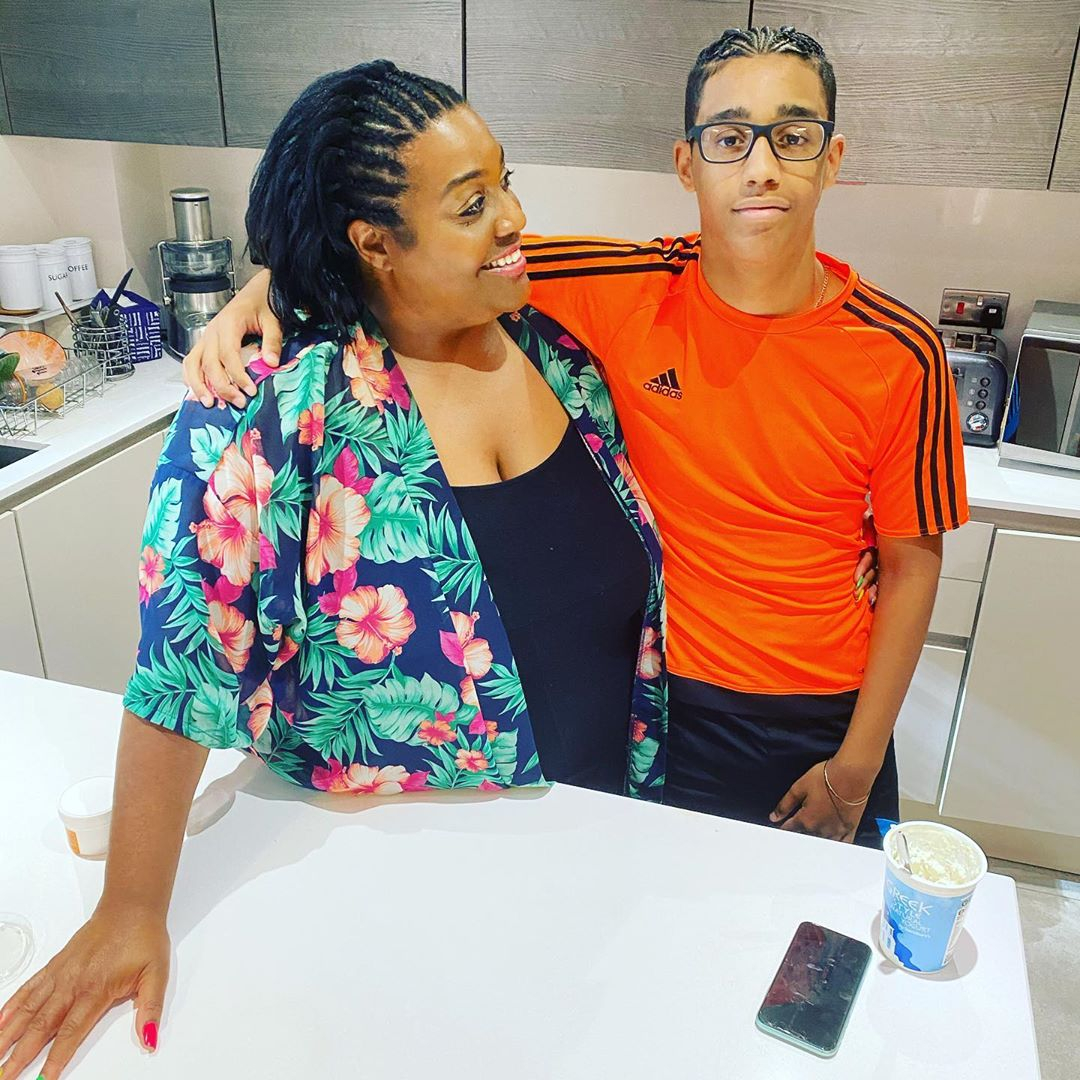 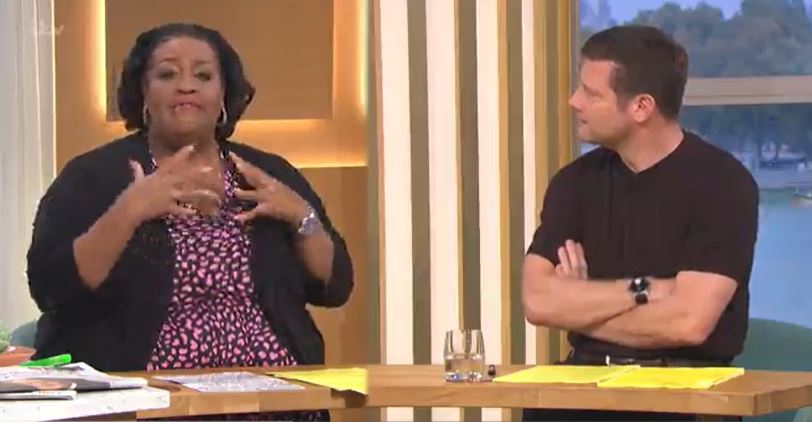 And when she first plugged it in, she heard a huge sigh from her teen's bedroom when she flipped the switch.

Alison worried the move was cruel but insisted that it has worked and Aiden has now got used to the strict rule.

"It sounds quite cruel but they do get used to it," she said.

"Not cruel at all alison!" one viewer tweeted.

"That's called good parenting! As hard as it is these days.. I think parents are Lucky….so many devices and tech that you can take away as a punishment!" 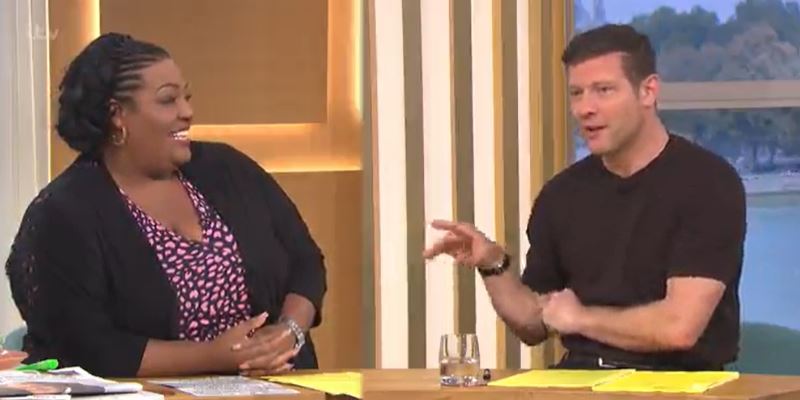 Another shared a gif of Harry Enfield's Kevin the Teenager having a strop.

Other viewers loved Alison's honest and fun presenting style and asked: "Can we keep Alison?"