Alexandria Ocasio-Cortez will be trading her legislative role in the House of Representatives for a judicial appointment under the Ru-nited States of America later this year.

The freshman representative from New York has just been revealed as a guest judge of the upcoming 12th season of RuPaul's Drag Race. 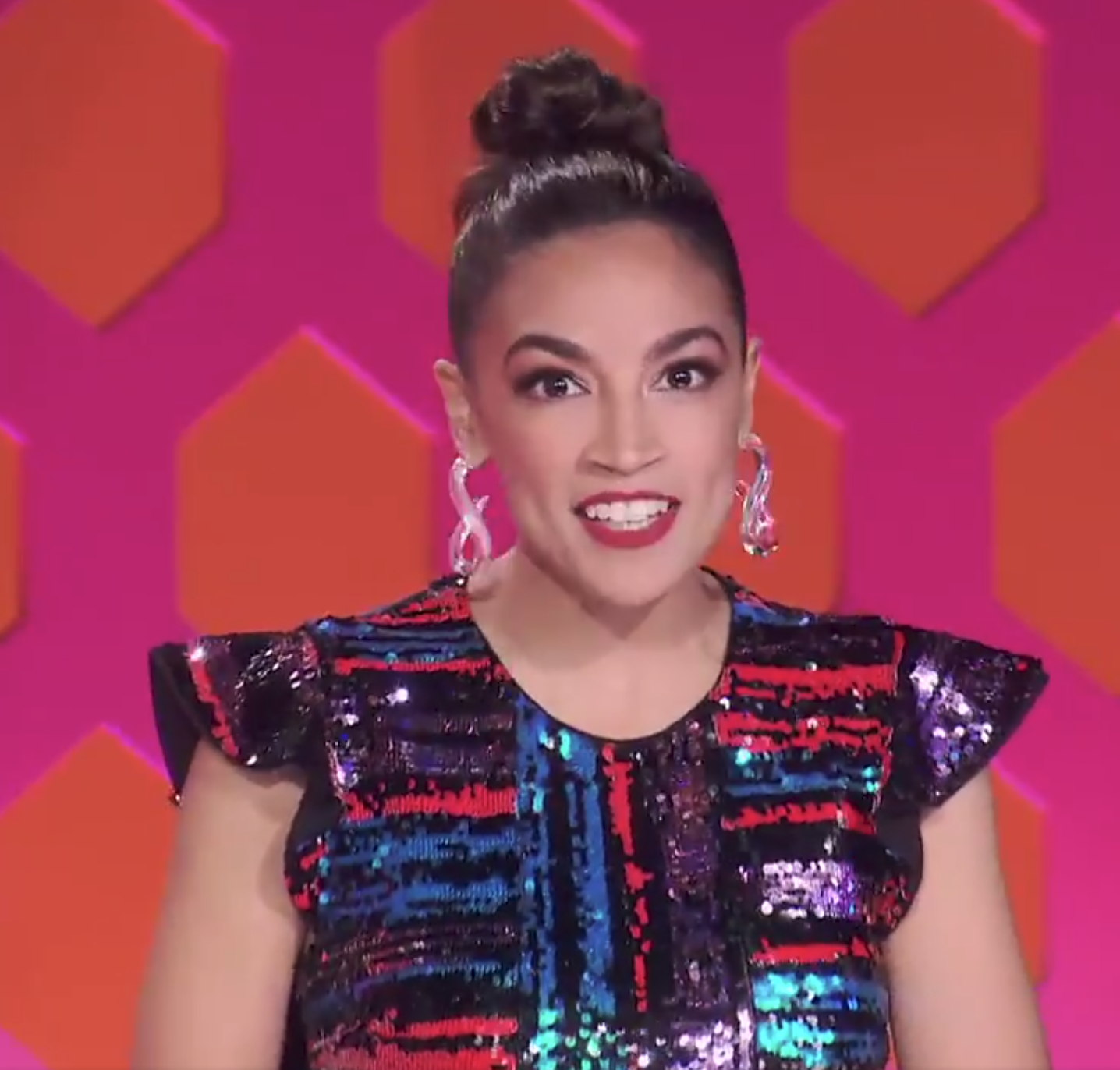 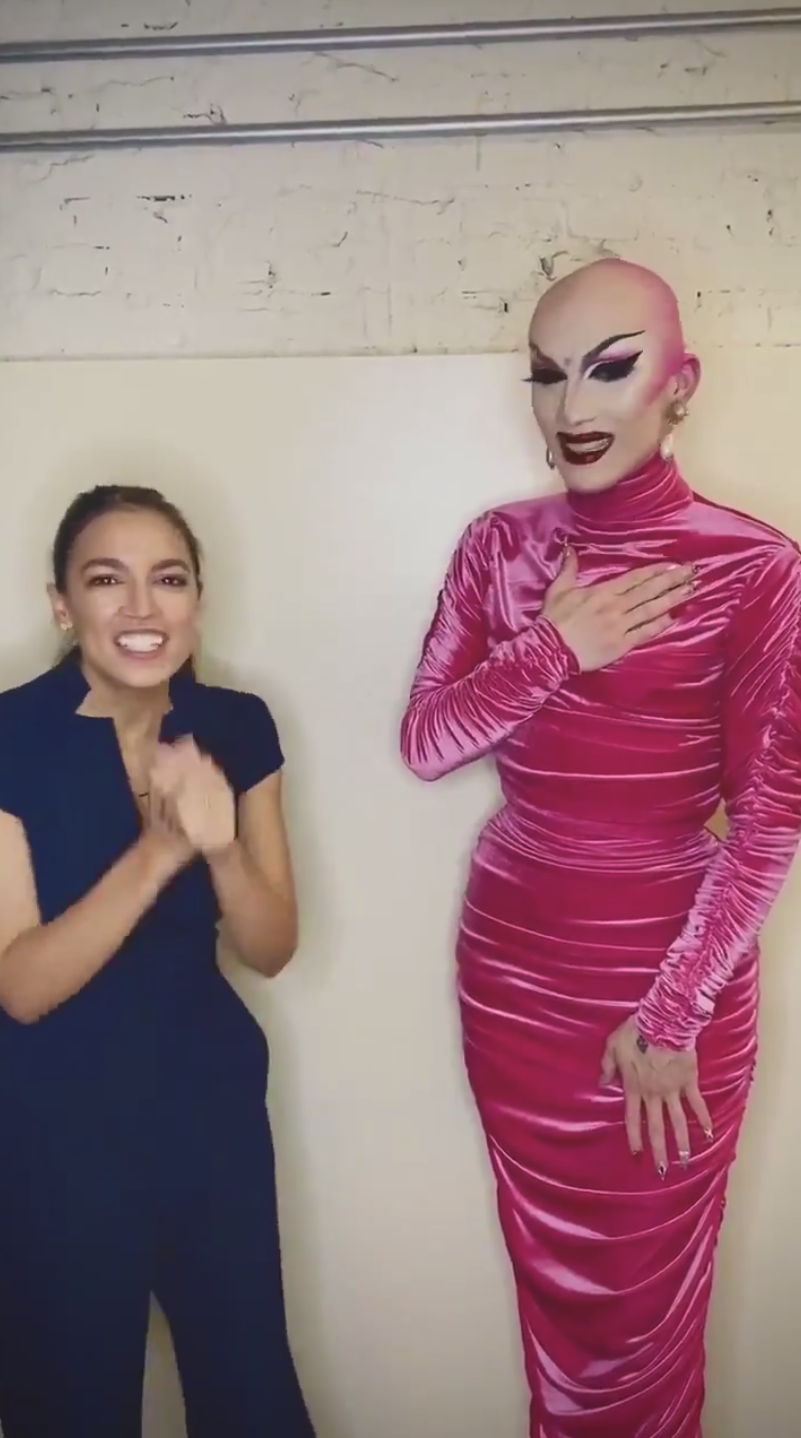 AOC announced her gig in a video posted to the Drag Race social media accounts.

"I'm Alexandria Ocasio-Cortez, and I pledge allegiance to the drag," declares AOC.

That statement, and her look, are a far cry from the buttoned-up pantsuits she is seen wearing day in and day out on Capitol Hill.

AOC went all out for her Drag Race debut, wearing a rainbow-sequined top and some statement jewellery.

"This was absolutely, 100% a peak experience.I am SO excited for the new season. Thank [email protected] for having me! #YouBettaVote," said AOC after her announcement dropped on Thursday. 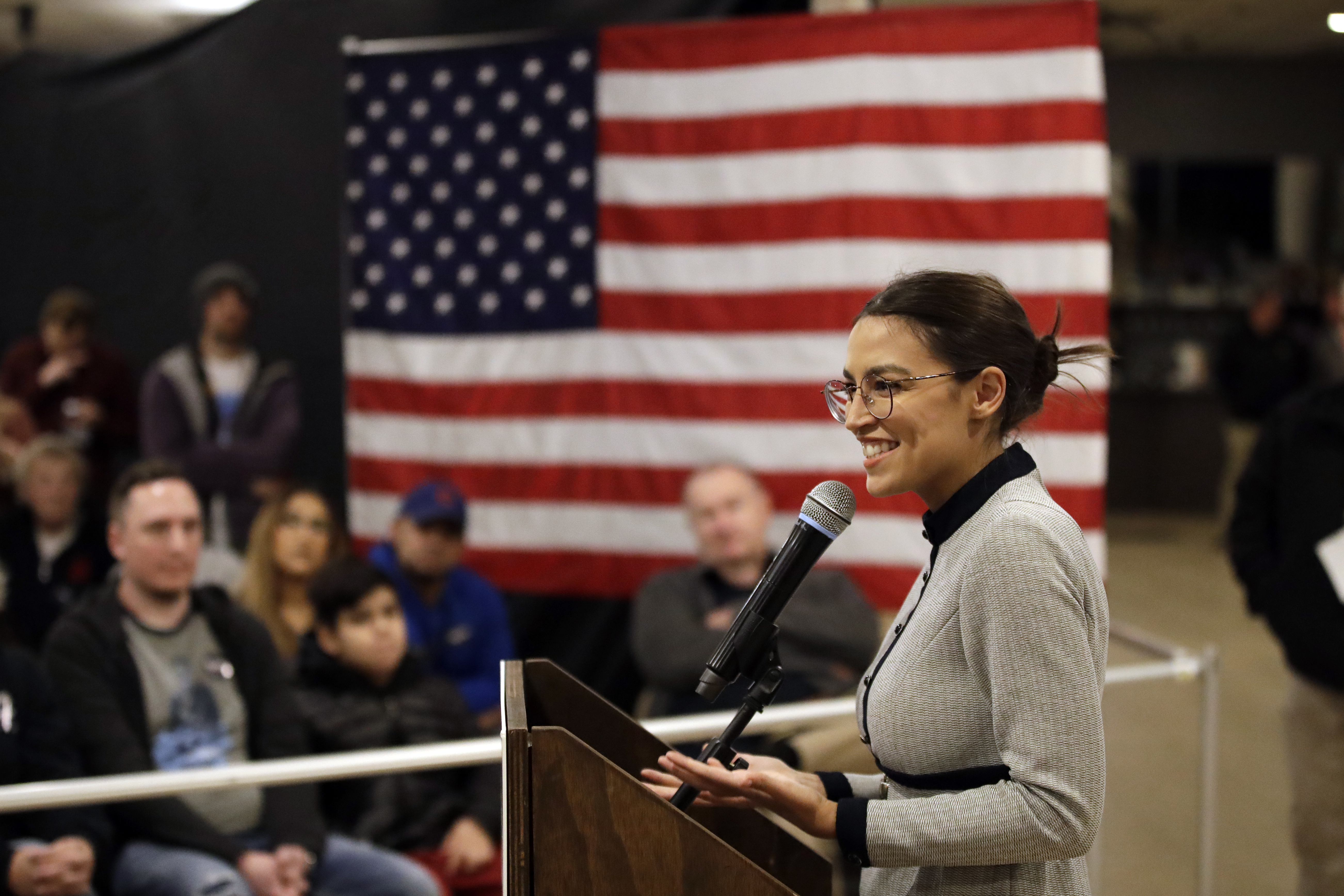 She will not be the first politician to appear on the show, nor will she be the biggest name to have graced the hallowed halls of Drag Race's West Hollywood soundstage.

Speaker of the House Nancy Pelosi previously made a cameo on the show, but her appearance was limited to a work room cameo with Ru.

AOC on the other hand will be tasked with deciding who must sashay away, a job she seems to be well equipped to do given her past musings on the show.

"If Obama released NCAA tournament predictions, does that mean I can do the same for RPDR #AllStars4?" wrote AOC back in 2018 on Twitter.

And Drag Race alum Sasha Velour shared video and photos of AOC when she attended her drag show in DC.

AOC will not be the only big name appearing on the program this year.

They will be joined at the judge's table by Ru, Ross Matthews and a woman who likely opposes AOC's Green Plan on name alone, Michelle Visage.