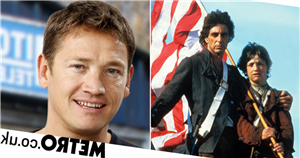 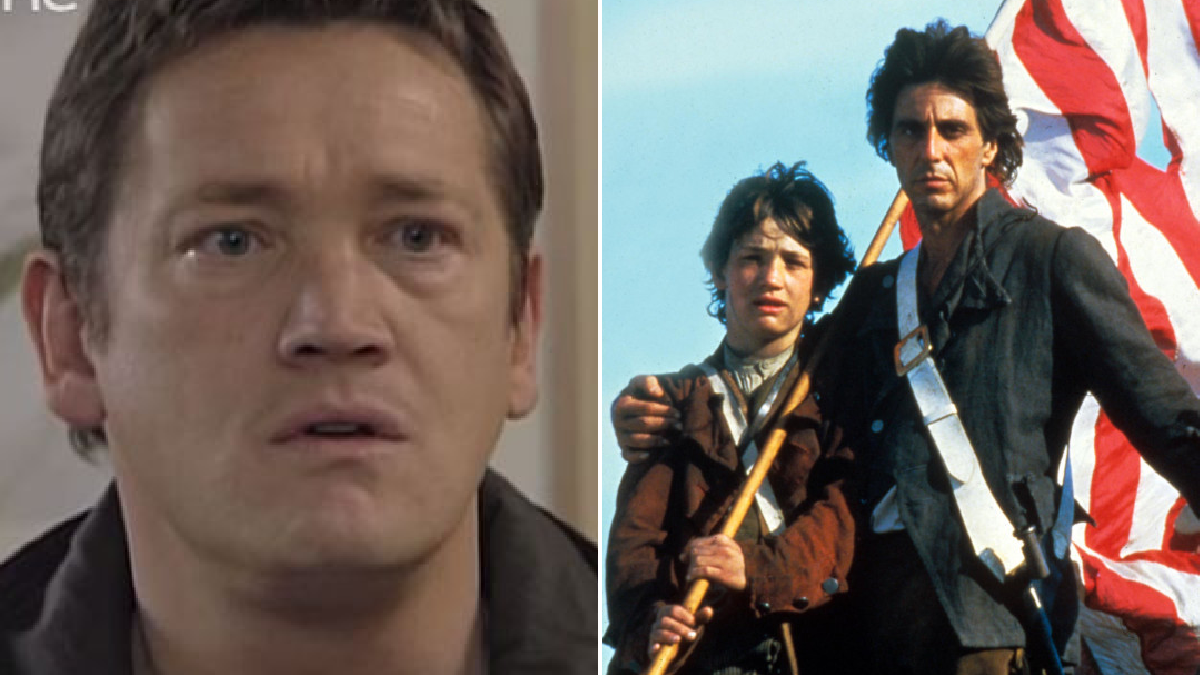 EastEnders star Sid Owen has opened up about the close bond he developed with Hollywood legend Al Pacino when working alongside him in big-budget flick Revolution.

The actor, who is best known to audiences for his role as Ricky Butcher in the BBC One soap, revealed that he developed quite a special friendship with the Scarface star, after making his movie debut at the age of 13.

He described his first audition for the part in his new memoir, Rags to Ricky, telling readers that he had to to react the line: ‘I have to tell you your mum’s died.’

Sid, 49, said that his reaction ‘felt real’, given that his own mother had passed away after a battle with cervical cancer, when he was just eight years old.

The soap star reckons this helped him to land the part in the 1985 historical drama, where he played Ned Dobb, son of Al Pacino’s character Tom, who is the film’s protagonist.

‘When I started on Revolution, there was a lot for us to work through together to make our father-and-son relationship convincing,’ wrote Sid, in an extract of his memoir published in The Sun, ‘So we got into a routine where every day I’d go to his trailer and we’d run lines, whatever we were doing that day.

‘He knew I had no parents and was from a difficult background, though we didn’t really talk about it.

‘He didn’t have kids of his own then and I found out later he had considered adopting me. One time he said: ‘Come out to New York when this is finished.’

Sid went on to reveal that he kept in touch with Pacino after filming on Revolution wrapped up, and said still catches up with him every now and again.

Sid made his first appearance in EastEnders back in 1988, when Ricky rocked up in the Square with older sister Diane (Sophie Lawrence) and younger sister Janine.

Frank (Mike Reid), who had not long made his first appearance at the time, decided to make a go of things with old flame Pat Wicks (Pam St. Clement), and therefore he introduced his kids to her.

Ricky had many a memorable moment in Albert Square over the years, and is often fondly remembered for his relationships with Sam Mitchell (Danniella Westbrook) and Bianca Jackson (Patsy Palmer).