After 50 days in the Fijian jungle, a new Australian Survivor is crowned

The 61-year-old was up against AFL player Brian Lake and criminal barrister Sharn Coombes in the season finale, and despite getting off to a bad start, managed to outplay her competitors until the very end.

As we've come to expect from all iterations of the global show, blindsides and betrayal kept the audience guessing consistently this season – but ultimately, it was a show of loyalty that helped Gould snag the win.

The final three contestants kicked off the finale episode with an endurance challenge in which each player had to stand on small ledges attached to thin poles perched in the open ocean.

With both hands holding onto an idol at the top of their poles, Gould, Lake and Coombes weren't allowed to lift their feet or hands off their designated spots.

They all lasted well over an hour before seasickness claimed Gould at the 78-minute mark. 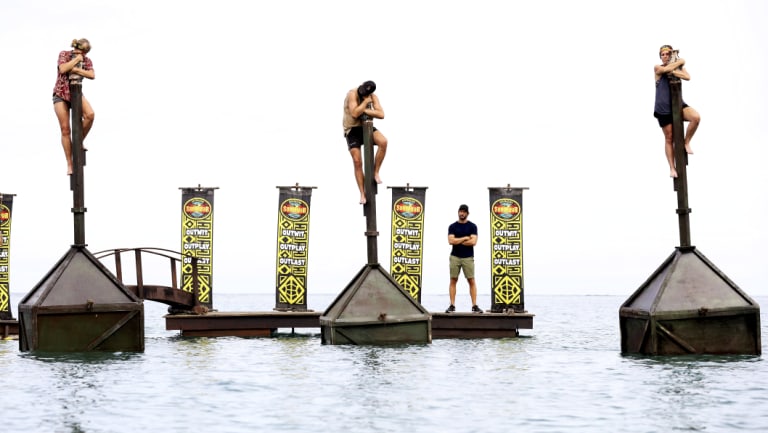 A momentary brain snap saw Lake disqualify himself accidentally when he threw his cap to host Jonathan LaPaglia at the two-hour mark, thus making Coombes the winner of the challenge, and the giving her possession of the all-important Immunity Necklace.

Choosing to honour the strong alliance she had with Gould for much of the season, Coombes then chose to take her through the final tribal council, where the pair would plead their cases to the jury of eliminated contestants for the last time.

The jury's final vote came down to the wire, with Gould scooping up just one more vote than Coombes to take out the win.

After the action-packed and emotional finale, Gould said the show allowed her to test herself and to see exactly what she's made of, 46 years after she won three individual gold medals at the 1972 Munich Olympics. 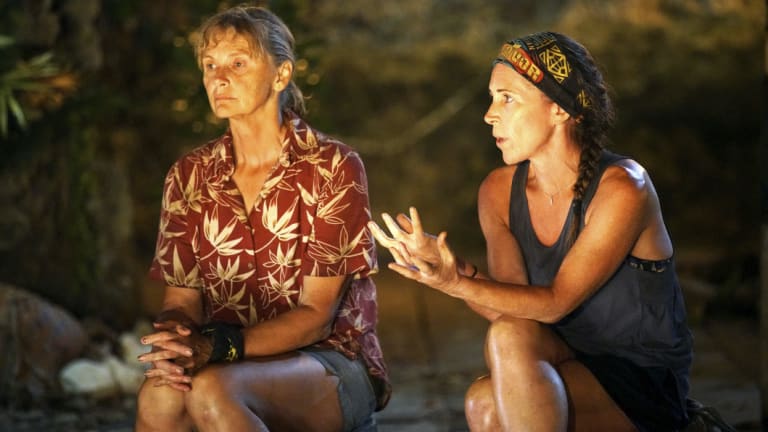 Gould and Coombes make their final pitches to the jury. Credit:Network Ten

"It feels surreal," Gould said. "It's been a while since I've won an Olympic medal, and it was a challenge to see what I'm made of, to do something crazy."

Speaking to Fairfax Media ahead of the show’s launch in June, Gould had said she hoped the wisdom that came with age would be to her advantage.

"I have a lot of resources and tools that others don’t have. One of them is years," she said. "I’ve got the wisdom of experience and I’ve packed in a lot more than most people would in their 60 years of life."

Along with the title of Sole Survivor, Gould takes home $500,000 in prize money – and she knew all along exactly what she'd do with it.

"I'd like to build my dream sustainable cottage," she said in June. "And I'd like to put some money aside for my grandchildren's tertiary education."