”This project is bigger than any issue that I’ve ever had,“ ”Justice League“ star says of Emmett Till limited series 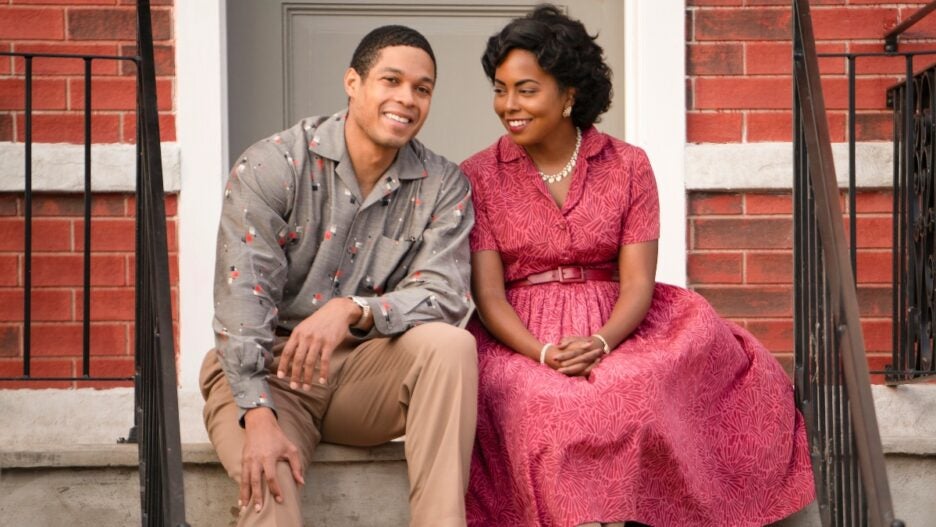 Ray Fisher’s casting in ABC’s upcoming “Women of the Movement” series about the brutal 1955 murder of young Black boy Emmett Till is just what the “Justice League” actor needed amid his ongoing public accusations against WarnerMedia about alleged racist behavior on the set of the DC Film.

“Honestly, it came right on time. It came right on time,” Fisher told reporters during a virtual press conference for the ABC limited series Thursday. “When I sat down with Marissa [Jo Cerar] ‘MJ,’ and Gina [Prince-Bythewood], I told them, ‘It means a lot to me, right now, in this moment.’ Everything that was 2020, and I think I can speak for us all when I say, this project is bigger than any issue that I’ve ever had. This piece is bigger than any specific issue that anybody I’ve known personally has ever had.”

He continued: “And to be able to join up with this and to actually be able to put action behind the words, to be able to tell this story and not just ‘hashtag support,’ and do all these things internet-wise that may or may not have some effect on the grand scheme of things, but to be able to get on set to tell this story that’s going to affect the minds of generations to come, it’s, like, that’s where the real work is. So I commend MJ, Gina and everybody that we’ve got here in front of us. It’s meant a lot. It’s meant the world to me.” 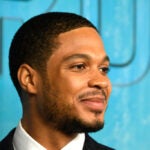 The six-episode series “Women of the Movement” is based on the true story of Mamie Till-Mobley, who in 1955 risked her life to find justice after her son Emmett was brutally murdered in the Jim Crow South. Unwilling to let Emmett’s murder disappear from the headlines, Mamie chose to bear her pain on the world’s stage, emerging as an activist for justice and igniting the Civil Rights movement as we know it today.

Fisher (who plays Gene Mobley) was joined on the panel by “Women of the Movement” creator and executive producerMarissa Jo Cerar and his co-stars Adrienne Warren (who plays Mamie), Cedric Joe (Emmett), Tonya Pinkins (Alma) and Glynn Turman (Mose Wright).

When he was cast in the series, Fisher says he “wasn’t looking for, necessarily, Black-specific work to do.” 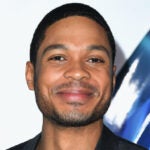 “This felt like it came at the absolute right time for me because this is what I was feeling, this is what I’ve desired to express and this is a story that needed to be told to the world,” he continued. “I didn’t think I would have the experience that I had, to be completely honest with you, I didn’t think I would have the experience I had until I got on set and we actually got together and started talking about the ideas with people face to face. Obviously COVID was another barrier, and thankfully they took care of us all on that front, but I think we all knew we were working on something extremely powerful when we first got together for that first Zoom table read. And that’s what really sort of lit things up for me.”

“Women of the Movement” premieres Thursday, Jan. 6 at 8/7c on ABC and will air in three parts over three consecutive weeks.