A PLACE in the Sun's viewers were left gobsmacked after a couple shaved THOUSANDS off a property price with a 'jammy' tactic.

In a recent episode of the Channel 4 show, presenter Lee Juggurnauth met retired couple Dabi and Devi in Valencia, where they hoped to find their dream home. 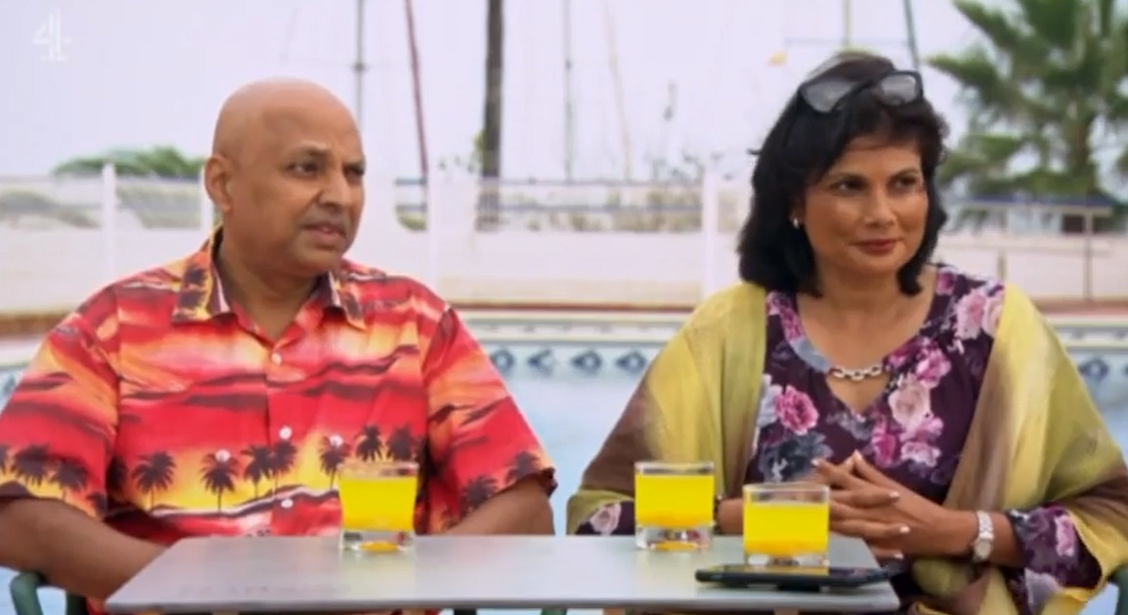 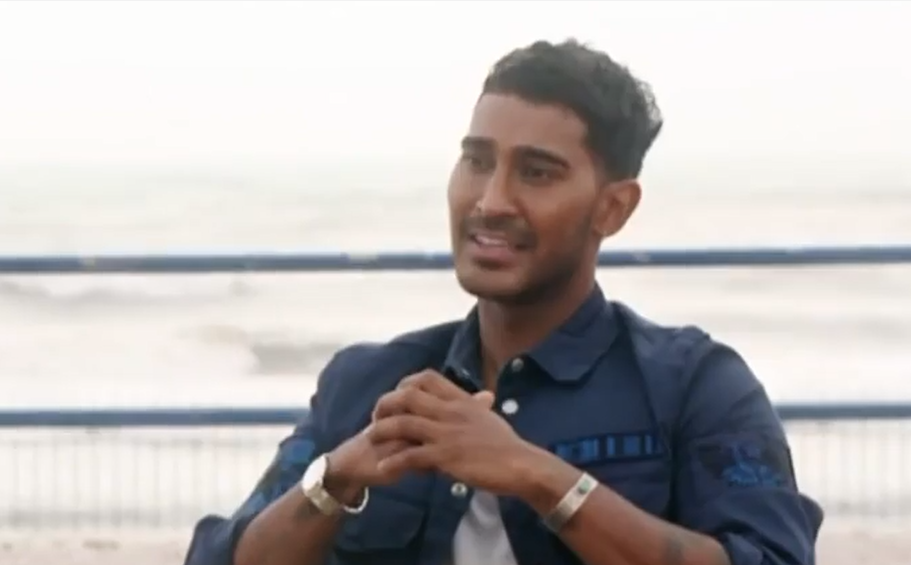 The couple had a budget of £180,000 and hoped to find somewhere to spend six months of the year.

After viewing all five properties with Lee, the couple were at odds over which they liked best.

While Dabi liked the second property they saw – which was on the market for £179,000 – Devi preferred the fifth home, even though it was well over their budget at £198,000.

Lee sat down with the couple to discuss what they wanted to do next and said: "I feel like it’s a bit of a competition.

Dabi replied: “We tossed a coin, yeah. We agreed that we’d do that."

Lee was shocked and asked: "You actually did that? Literally, you tossed a coin?”

Dabi nodded and said "So, basically I want to open up with property two by making an offer."

The couple then shocked Lee even further by switching to property five and asked him to put in a cheeky offer of £160,000.

This meant the couple had managed to knock more than £30,000 off the price and viewers were shook.

One wrote on Twitter: "Bloody jammy! Good for them good start for Lee.” 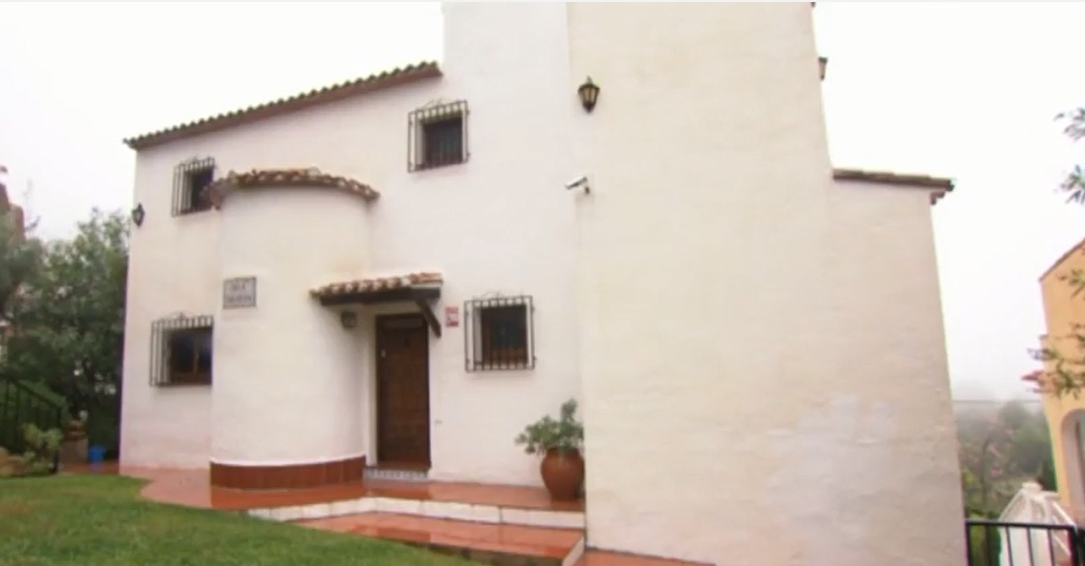