A PLACE in the Sun's Jasmine Harman was moved by a guest who broke down in tears reliving her breast cancer battle.

The latest episode of the Channel 4 show saw Jasmine meet up with newlyweds Marcelle and Graeme from Newcastle in Malaga, Spain. 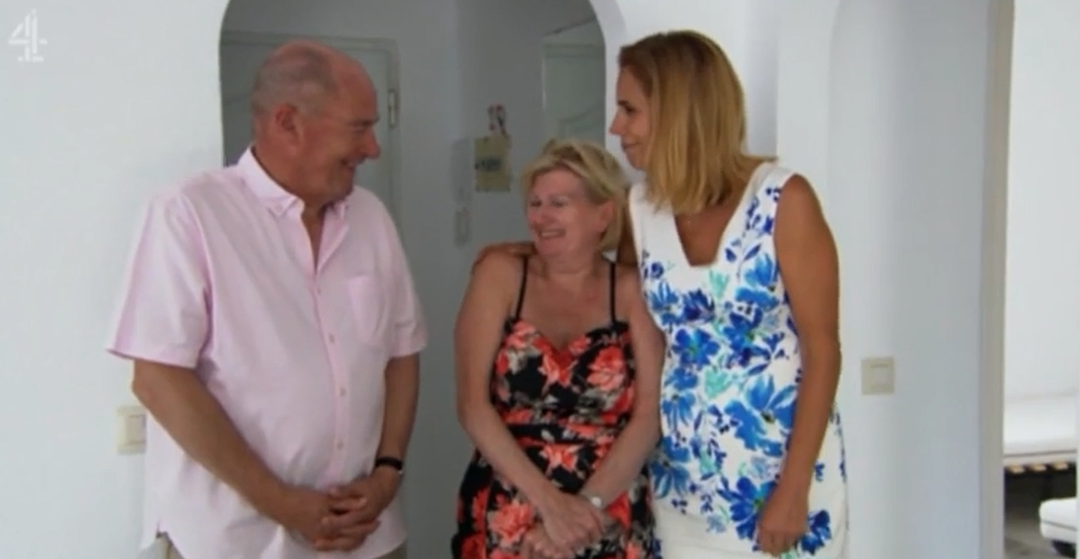 Marcelle revealed they had married six months before they began searching for their dream Spanish home, and didn't want to waste time after her cancer diagnosis.

Marcelle told Jasmine: "Well it came as a shock, I had breast cancer, we had planned the wedding and it came out the blue.”

While the couple weren't taken by the first two properties Jasmine showed them, they loved the third. 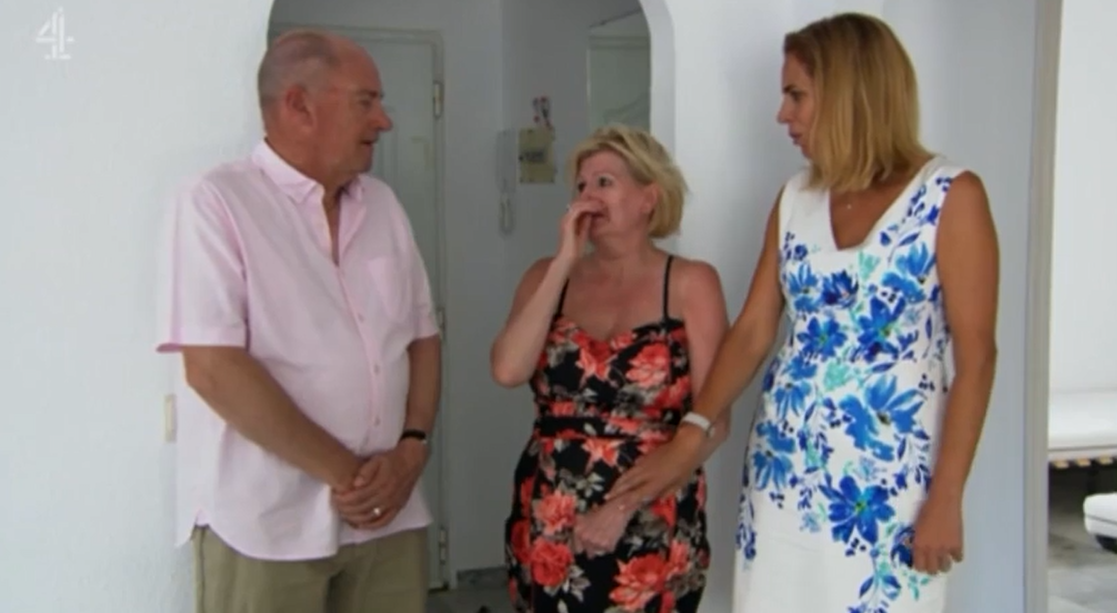 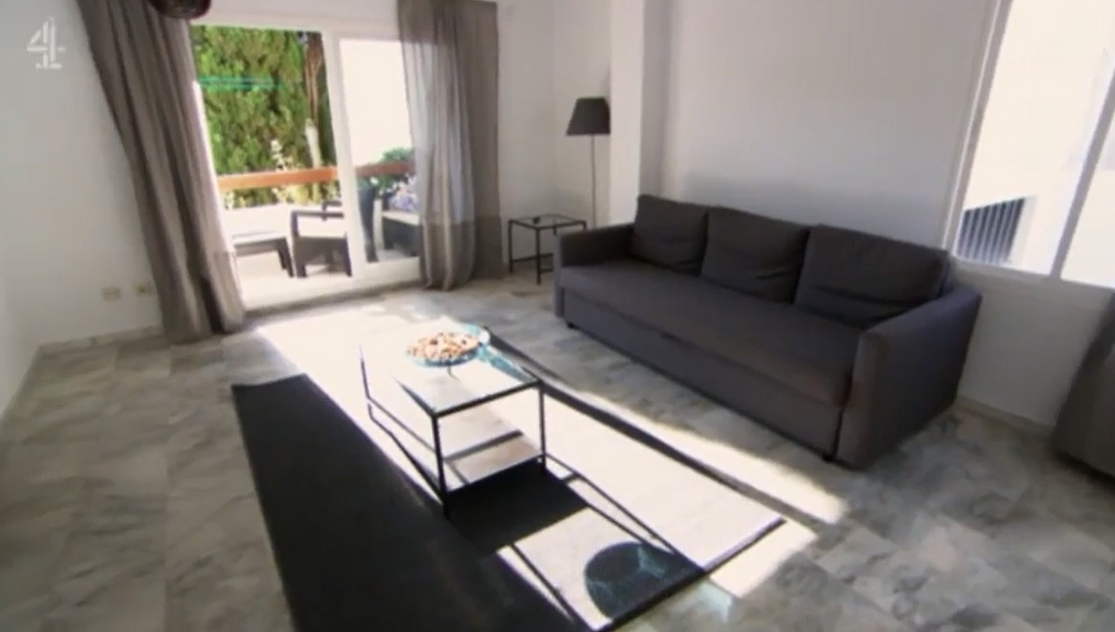 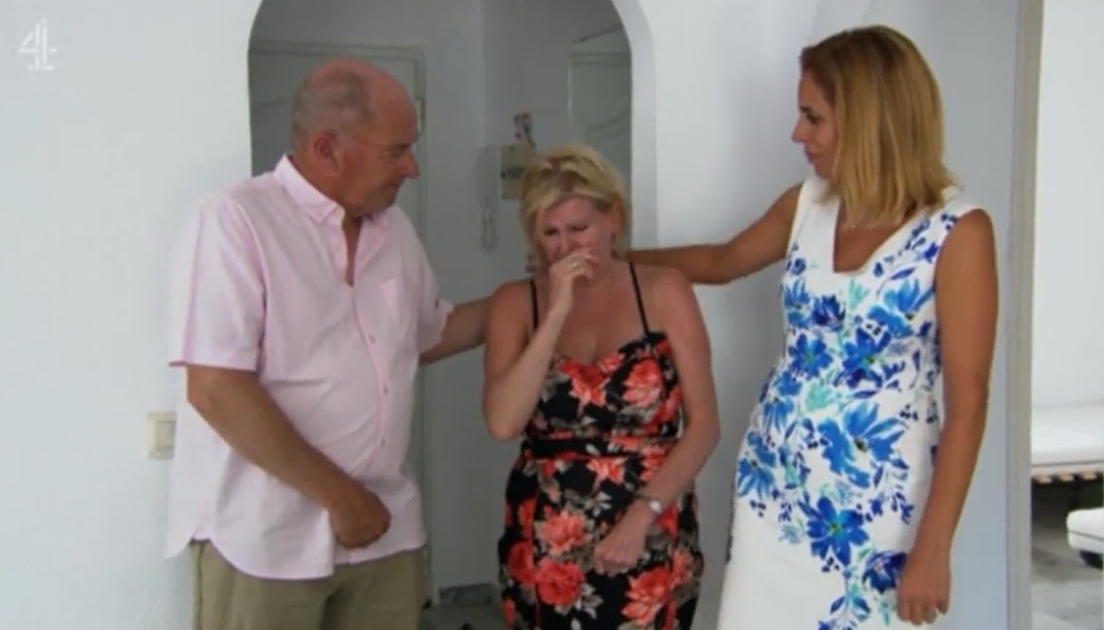 Marcelle said: "It seems very airy and spacious. I can just imagine us being here.

“Everything is close at hand and that walk down to the beach, it’s just what dreams are made of.”

She then became tearful, leading Jasmine to give her a big hug and asked: "When you were ill, did you ever think you would get to this point where you’re thinking, ‘This might be our future place.’”

Through her tears Marcelle replied: “We did talk about it."

Jasmine said soothingly: “I know, it’s so hard to talk about it,” as Graeme added: “We were looking forward to this.

“After getting her operating in August, it’s been upwards since then. It’s what we needed after a bad, last year was a ying-yang year.”

At the end of the episode, the couple put in an offer and after some haggling over the price, the owner agreed to a deal of £122,000 including the furniture and fittings, prompting more tears from a thrilled Marcelle.