A PLACE in the Sun guest breaks down in tears as she reveals the tragic reason behind her property hunt.

Today's instalment of the Channel 4 show saw Jasmine Harman try to find the perfect home in Portugal for married couple Steven and Rita. 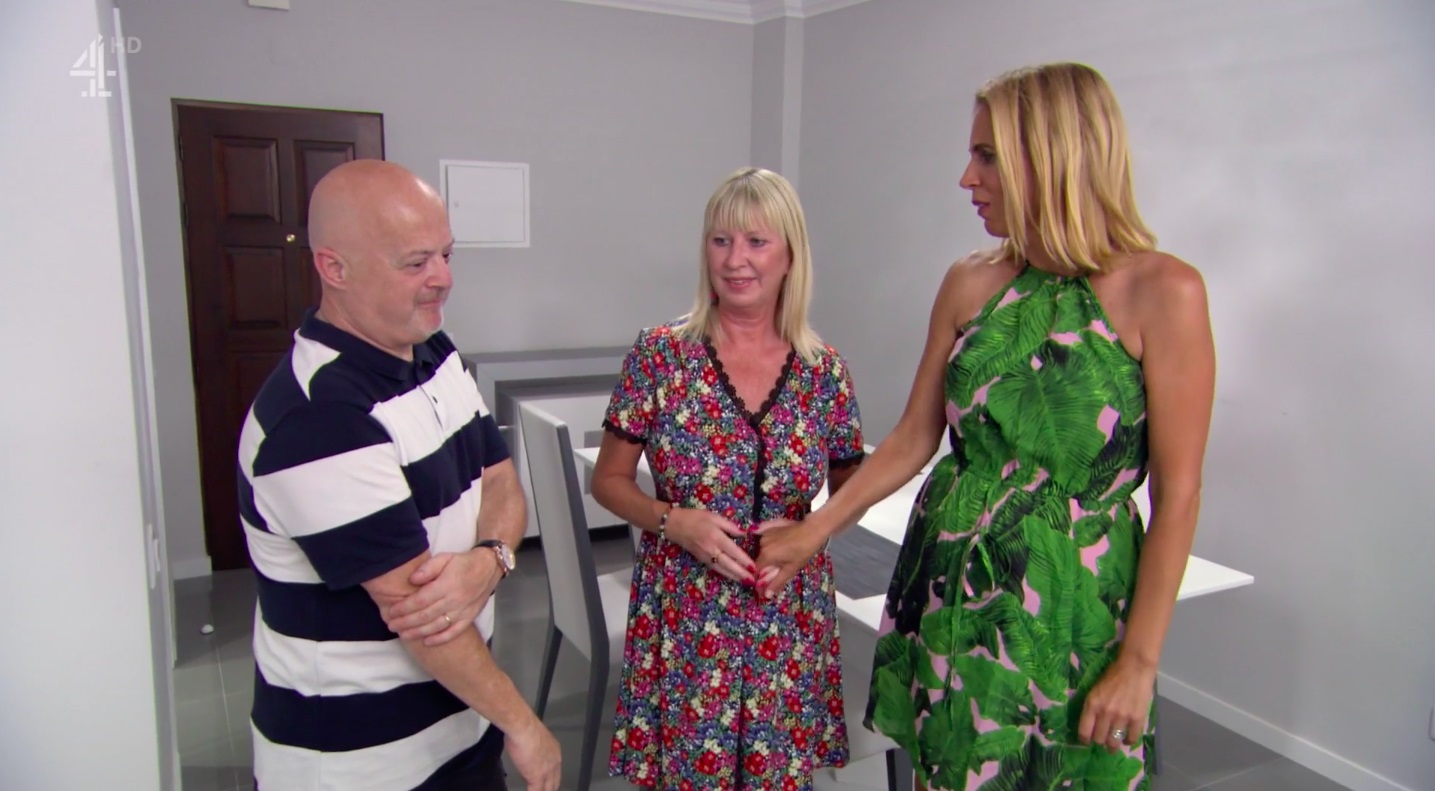 The pair have travelled to the coastal city of Albufeira 40 times over the past 15 years, and decided that they finally wanted to buy a property there.

With a budget of £150,000 Steven and Rita out all their trust in the expert to find them their dream pad.

During the viewing of their first property, Rita opened up about the real reason why they wanted to move.

Jasmine asked: "Who's idea what is to have a holiday home here?" 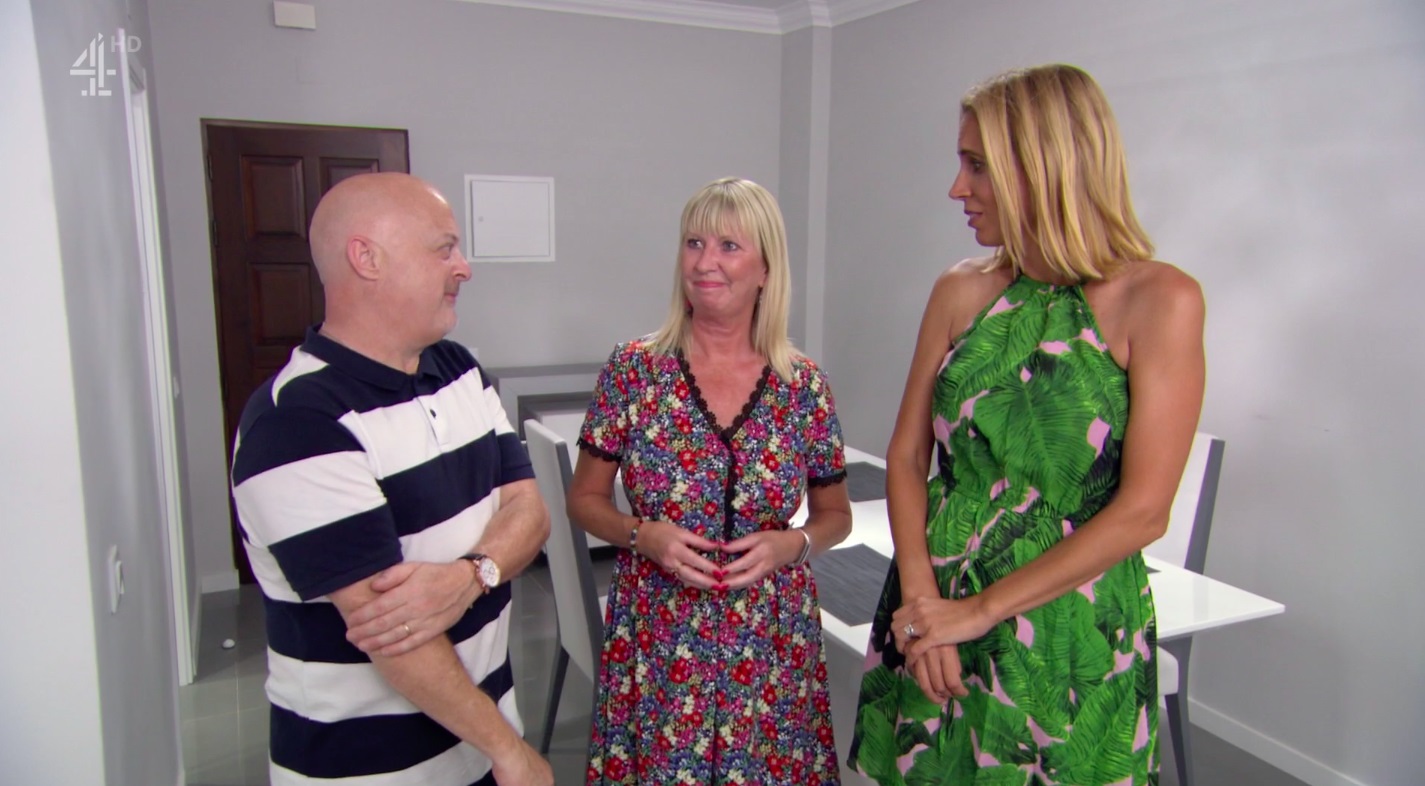 Rita added: "Probably me, I think something as well, my mum always wanted to do it."

As the house hunter broke down into years, Jasmine asked: "Is she not here anymore?

"I'm sorry to hear that Rita. 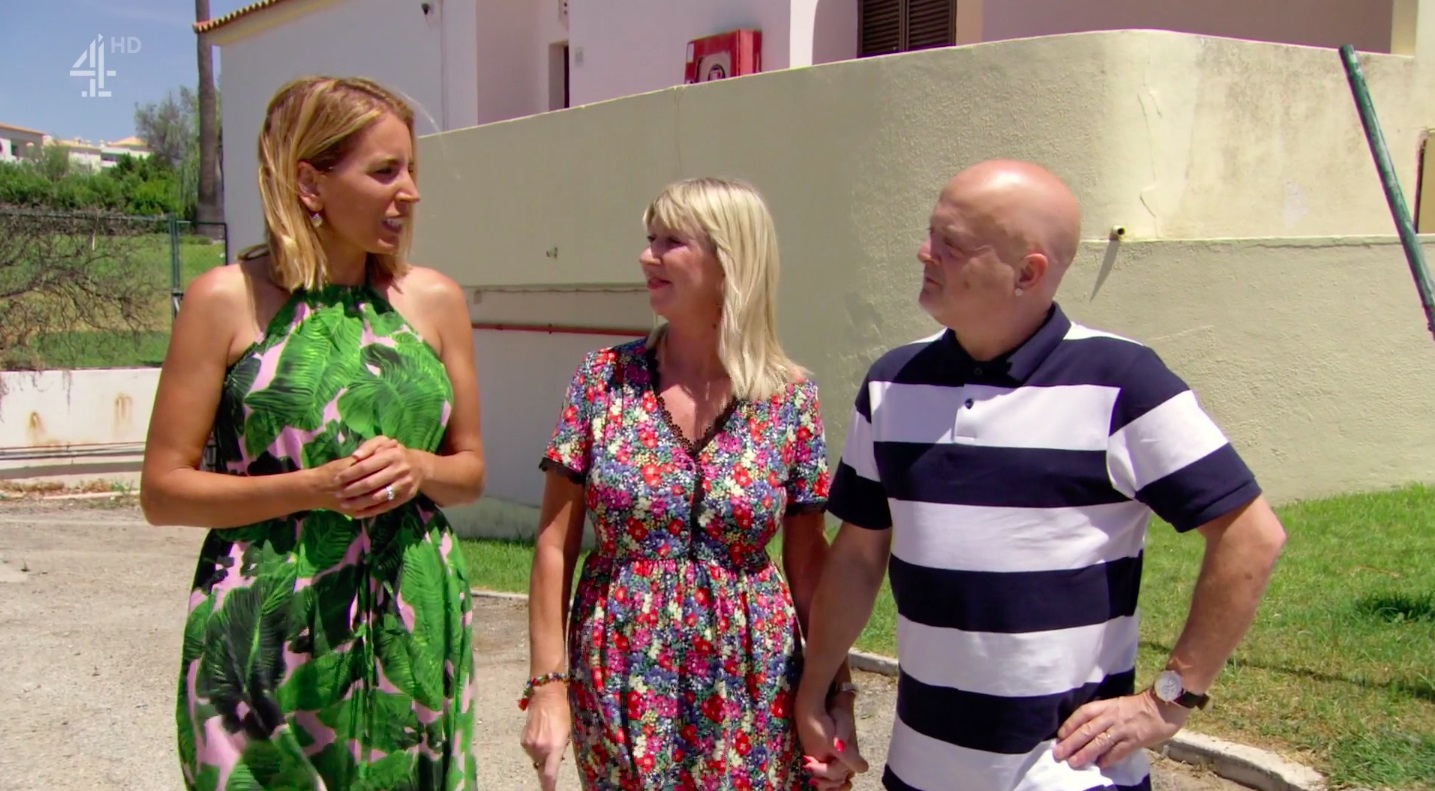 "I think I understand now why this means so much to you even more than I thought before!

"Hopefully we'll find the right place that mum would approve of and your both happy with."

The couple were very impressed with Jasmine's first choice which was 15 minutes from the centre of town, recently renovated and had a huge garden.

And the other four properties just didn't meet their high standards. 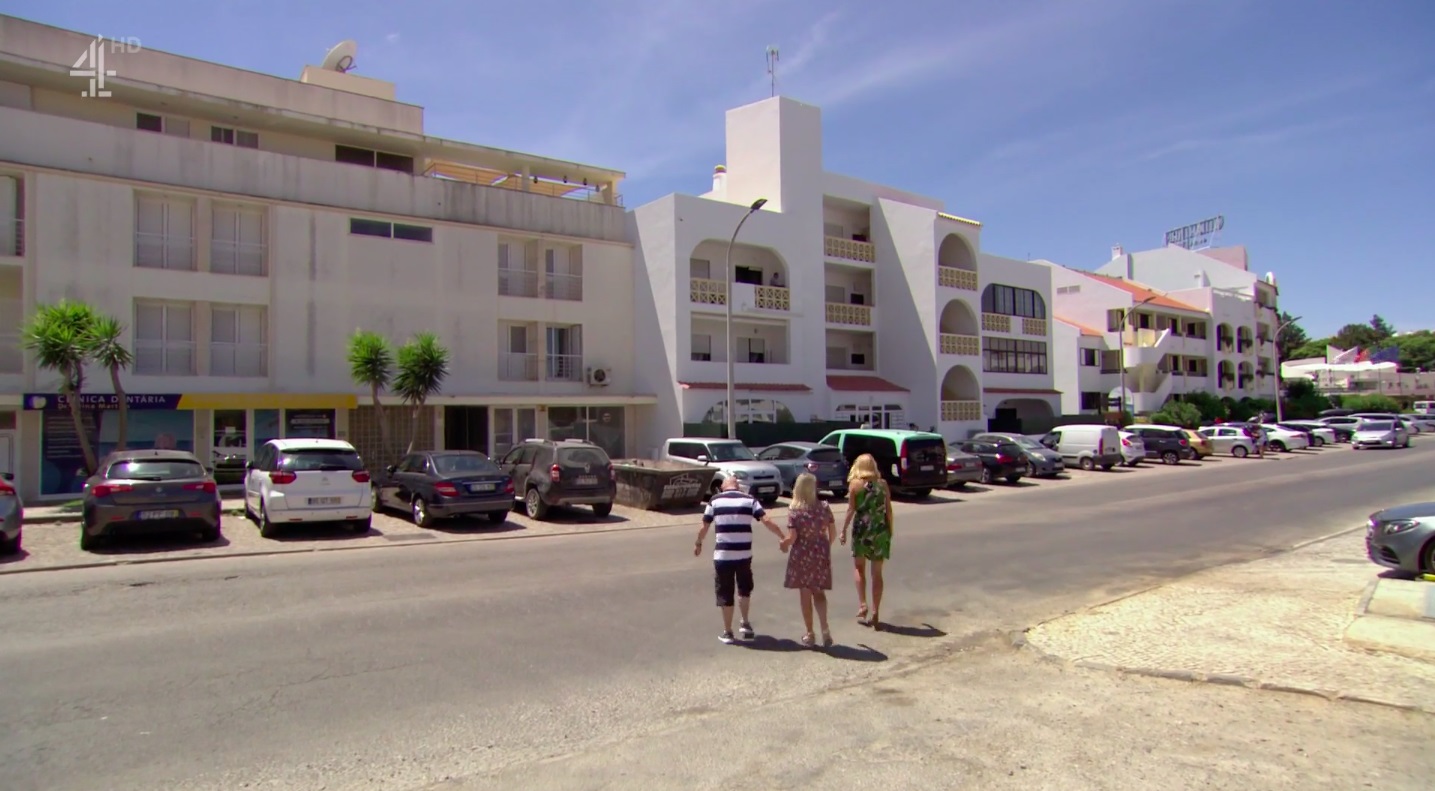 Rita and Steven decided to put in an offer in first apartment which was £15,000 under the asking price at the end of the show.

Jasmine couldn't contain her emotions as she told the two that their offer had been accepted, and was over the moon that Rita could do something so special to remember her beloved mum.

Sadly a few weeks later the deal fell through. 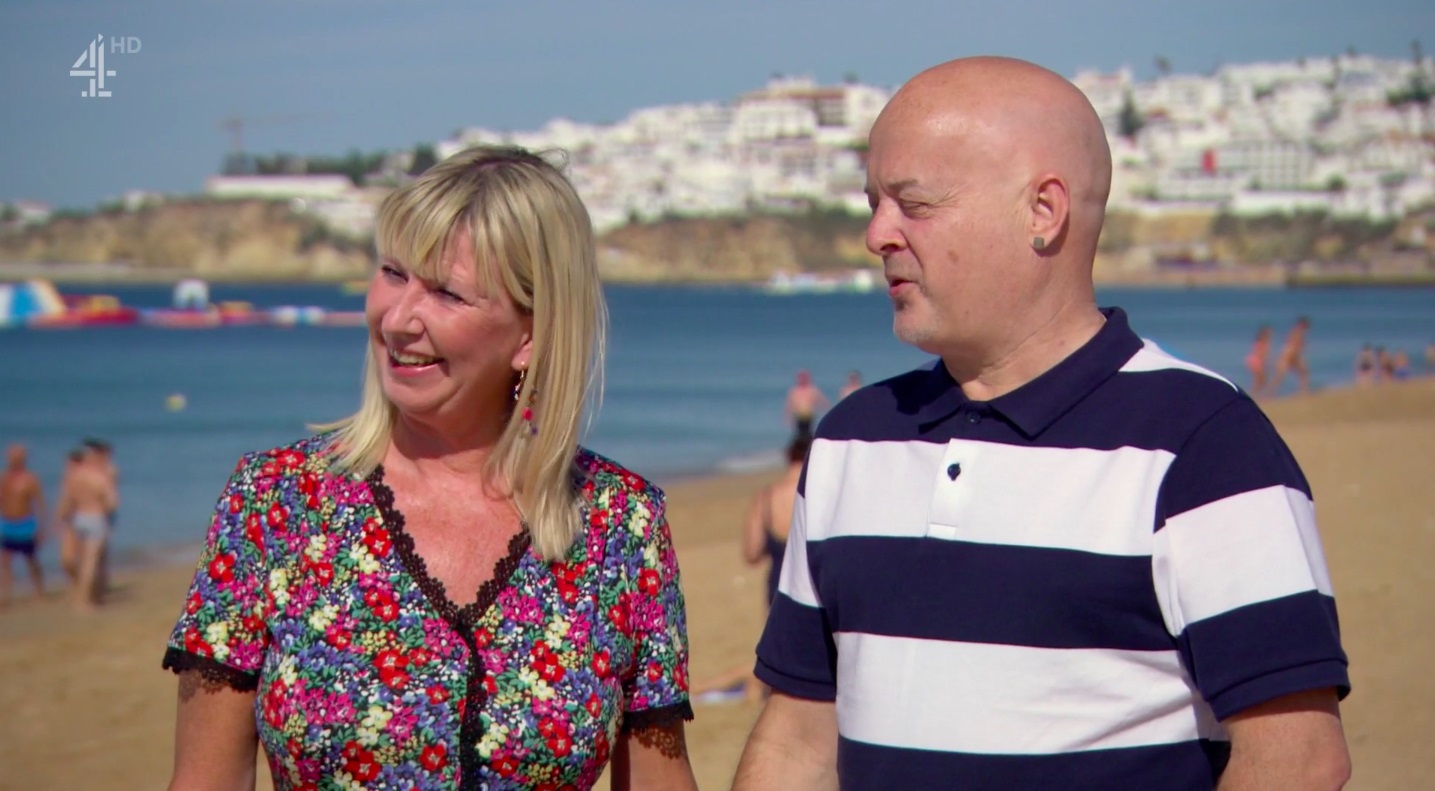 It comes after presenter Jonnie Irwin was mocked by viewers for his choice of a "half-finished property".

As the host introduced the Spanish home, the buyer exclaimed: 'Oh my God!'

On Wednesday's episode Jonnie was tasked with finding Alison her dream sunshine home with her £70,000 budget.

But she wasn't impressed with his first choice of property as she exclaimed "oh my god!"

Alison described the pad as "a little remote for me," and Jonnie took the criticism on board.

One viewer wrote on Twitter: "So what are they calling this property? Looks half finished! #aplaceinthesun".

Another added: "Jonnie says it needs some work, that’s estate agent speak for it’s a tip, apart from being isolated 😉 #APlaceInTheSun".