Craig Rowe is one of A Place in the Sun’s newest presenters, but the Bristolian has been close to longtime host Laura Hamilton for two decades. Craig, who began hosting the Channel 4 show earlier this year, has shared the words of advice Laura gave him ahead of joining the property hunting programme.

The former QVC presenter made his A Place in the Sun debut in January and he has been able to find guests their dream holiday homes over the past few months.

Craig returned to Channel 4 in the afternoons earlier this week for the latest series of the popular show.

While Craig appears to have settled in and been welcomed by viewers, he has spoken exclusively to Express.co.uk about how his co-star Laura put him at ease ahead of filming.

Craig explained he had been able to meet all of the presenters for the programme “to varying degrees”, but he has known Laura the longest. 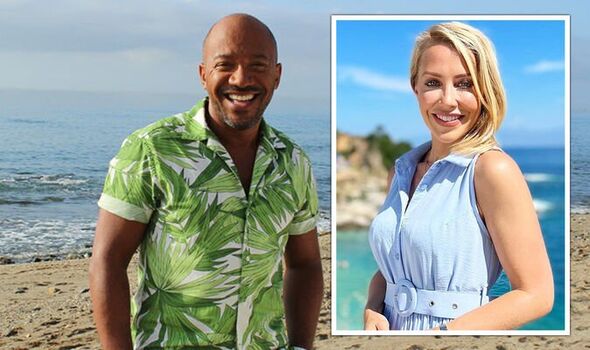 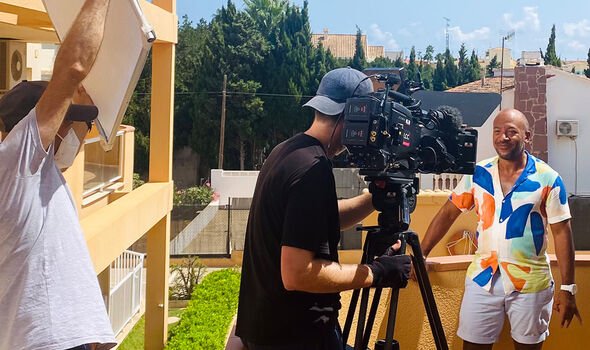 He said: “The one I’ve known the longest is Laura Hamilton because we worked at an auction channel many, many years ago, before she was the megastar that she is.”

The pair have known each other for almost 20 years, Craig explained as he was reflecting on their friendship.

“She’s just always been wonderful when we’re together we got on well,” Craig gushed.

He then opened up about the touching text message the 40-year-old presenter sent him when he got the job on the show. 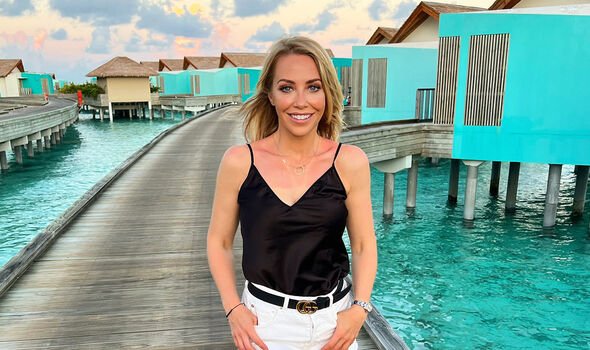 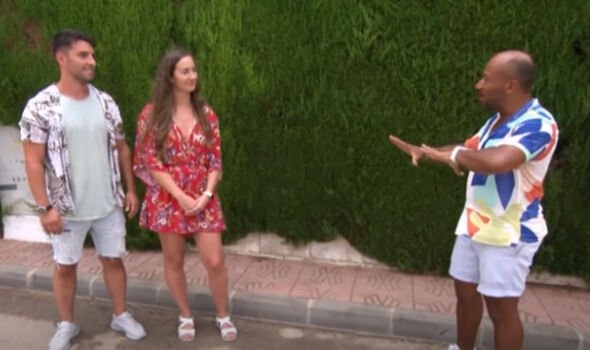 Craig said: “She sent me a message saying, ‘Congratulations Craig – if you need any advice or anything, let me know.'”

The message meant a lot to Craig as he values her knowledge of the overseas property market.

Craig has also bonded with newcomer Leah Charles-King who joined the Channel 4 show at the end of last year.

“She’s become a really good friend of mine,” he added. “We got the job at the same time.

Craig revealed they support each other and try and talk most days.

He joked: “She’s kind of become my unofficial girlfriend.”

Craig, who has filmed a number of episodes so far, explained being a presenter on A Place in the Sun has been a “learning curve” for him.

“I’m really learning how you can never predict what people are going to like,” he explained about showing guests properties on the show.

“It’s such a personal choice,” he added. “You find a home you think they are going to love and they walk in and their faces just drop.”

He revealed there have been other occasions where he chooses a wildcard home which guests want to put offers on straight away.

“It just shows that finding properties is such a personal thing, and it has to feel right,” added Craig.”

A Place in the Sun airs on weekdays at 3pm on Channel 4.