That being said, while American Horror Story is an occult trip into the history of horror, the critically acclaimed show isn’t without its flaws. From abandoned characters to iffy storylines, Murphy has been known to drop the ball every now and then. 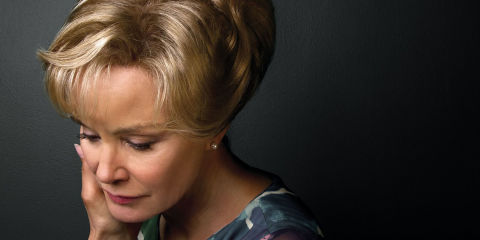 Season one of American Horror Story got the ball rolling with Murder House and its doomed crop of characters. Remembered for Evan Peters’ performance as the unhinged Tate Langdon, Murder House currently ties in to Apocalypse with Tate’s demonic offspring (Cody Fern’s Michael Langdon).

Heading back to Murder House, Jessica Lange’s conniving Constance Langdon mentioned she had four children. Those who are good at maths will be able to count Tate, Jamie Brewer’s Addy, and poor Beau who was locked in the attic.

Murphy claimed in the audio commentary of the pilot that he had plans for the fourth child, but to this day, there has been no mention of the missing Langdon. 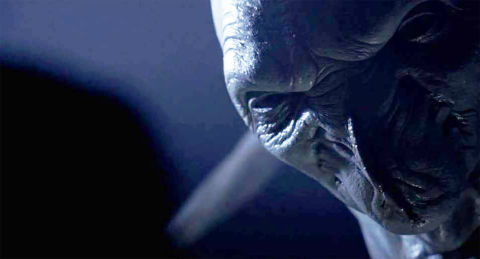 American Horror Story: Asylum was somehow even darker than the first season and took a torturous trip into the halls of Briarcliff Manor. A tangent that fans still struggle to wrap their heads around is the bizarre introduction of some ET-inspired aliens.

After randomly popping up at different points of Asylum, the aliens were never fully explained. Why were Tate, Grace, and Alma targeted, how was Pepper involved, and was it the sole mission of the aliens to give Earthlings bouncing bundles of joy?

Although Grace suggested that her and Alma’s babies with Kit would end up with some sort of special powers, the story became lost in the following seasons amidst bloodsucking vampires and nuclear bunkers. 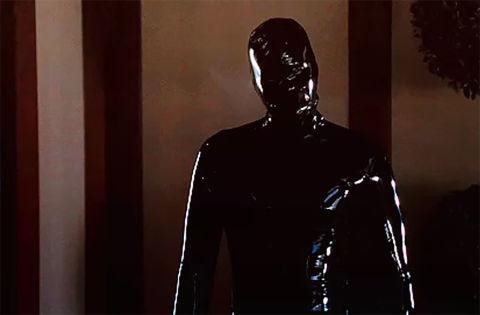 Tate Langdon’s chilling sex scene with Vivien Harmon and the big reveal that he was Rubber Man turned into one of the first season’s biggest shocks. With this in mind, let’s all remember that those malevolent Murder House residents could only step off the property on October 31.

While it was handy for keeping the evil ghosts at bay, it also doesn’t explain how Tate got his hands on the rubber suit. After Ben Harmon found the Rubber Man outfit in the attic, he was rightly spooked and promptly threw it into the trash (outside the house).

Either someone had to bring the suit into the house for Tate or the writers simply forgot their own neighbourhood boundaries – looks like it was the latter for this one. 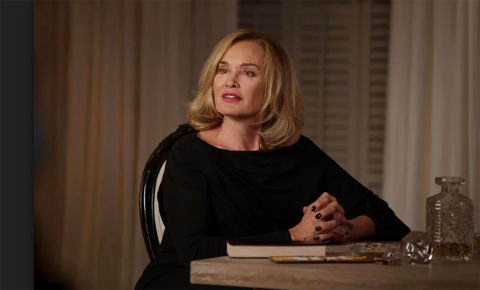 One wily witch you definitely didn’t want to mess with was Fiona Goode. One of the best characters that Ryan Murphy has ever created, the venomous Goode was a highlight of American Horror Story: Coven.

As the series honed in on who would be the next Supreme, Fiona’s all-knowing powers seemed to escape her. Clocking everyone from Madison Montgomery to Queenie as her potential successor, it makes no sense that Fiona didn’t look at her own daughter first.

This is a double-edged sword because fans were also told that the Supreme can’t display signs of illness or medical problems. Considering Cordelia was unable to get pregnant, this plot hole becomes a plot canyon. Cordelia being the Supreme may have been a well-thought-out twist for the Coven finale, but come on, we know that the great Fiona Goode would never be that dumb. 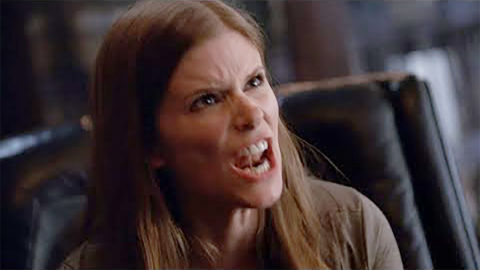 Kate Mara put in a performance that thankfully topped her later role in Fant4stic as the psychotic Hayden McClaine. The whiny student of Ben Harmon was back and ready to ruin his marriage. Unfortunately for Hayden, her blackmail plans fell apart when she was whacked with a spade and buried under the house’s gazebo.

The ghostly Hayden returned to add more misery to the Harmons’ life, but there was something different about her. While living Hayden had a bun in the over, her ghost baby was never mentioned after her death.

We’re not exactly Ghostbusters on the issue, but it’s pretty likely Hayden would be forever trapped in a ghost purgatory of pregnancy – just imagine eternal morning sickness. 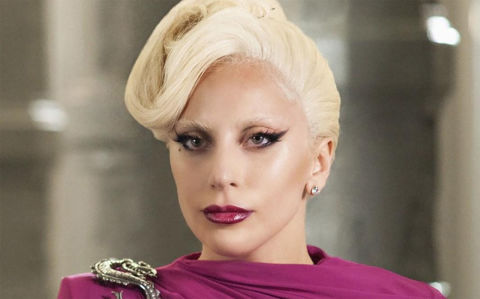 Being a vampire is a pretty good way to keep that flawless skin and stop the aging process in its tracks. Audiences saw the negativity of this when Finn Wittrock returned as Rudolph Valentino and also when Ramona Royale’s own father questioned her youthful looks.

The plot hole surrounds Lady Gaga’s role as the Countess and her many years in the limelight. Instead of retiring to a quiet life and going all Howard Hughes in the Cortez’s penthouse, the Countess remained a staple of the fashion scene for decades.

Hardly a Donatella Versace, why did no one clock that the voluptuous vamp hadn’t aged a day in all those years? 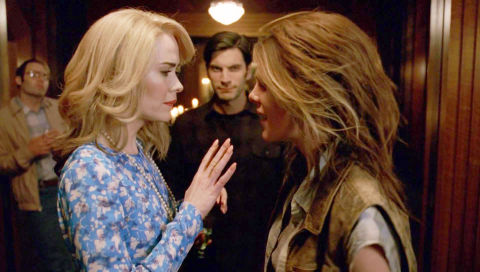 This is one that could play out in the rest of American Horror Story: Apocalypse, but as it stands, there is a major timeline plot hole in the show. Remembering back to American Horror Story: Hotel, the story leapt into the future with the return of Billie Dean for a finale set on Devil’s Night (October 30) in 2022.

Murphy has previously stated that Apocalypse takes place around 18 months from now. Some time has already passed since then and eagle-eyed fans noticed that Michael Langdon’s laptop in episode two put the date at October 2021. Unless the parts of Los Angeles containing the Hotel Cortez and Dean are in some sort of bomb-defying dome, something just doesn’t add up.

Of course, if the witches get their way and the apocalypse never happens thanks to some sort of time-travel trickery, the alternate timeline of Outpost 3 will never come to be. Keep ’em peeled.