50 Cent has signed an absolutely massive deal with Starz, which will see him develop several new TV shows for the premium service.

The rapper and producer (real name Curtis Jackson) has landed a four-year deal, following the success of his crime-drama series Power. 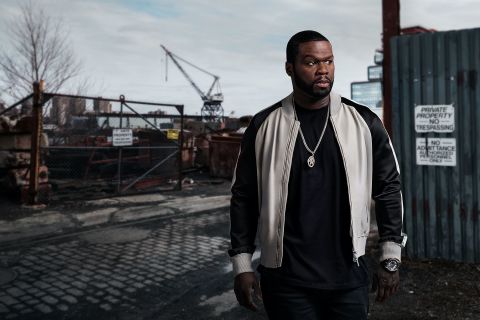 According to Variety, the agreement could prove to be worth up to $150 million.

“When I sat down with Chris [Albrecht, Starz CEO] and walked him through my plans for G-Unit Film & Television going forward, he let me know I was essentially requesting the biggest deal in premium cable history,” said Mr Cent.

“I am excited to announce that we’ve made that partnership between myself, G-Unit Film & Television and Starz/Lionsgate and we will continue our proven track record of breaking records and delivering unique content for audiences around the world… Get The Strap.” 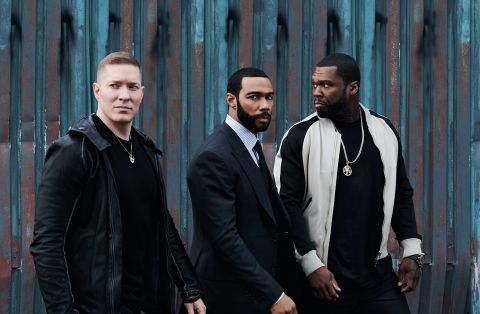 Albrecht added: “Both on screen and off, Curtis has proven that he can deliver content that our viewers want to watch.

“He is the real deal, and we have given him a real deal, with what I believe to be among the most significant deals to date for an executive producer in premium television. We’re pleased to expand our relationship and consider this the beginning of many new and exciting ventures to come.”