One of Chuck Berry’s most famous classic rock songs is the novelty hit “My Ding-a-Ling.” Berry revealed what he thought of the song. In the same vein, he explained why he sometimes only performed it in part.

During a 2010 interview with Rolling Stone, Berry discussed his ambitions. “Let me see,” he said. “I think I don’t have as long as I perhaps feel I have to be here. And I want to do something that I know will last after I leave.”

Berry wanted to do one more thing before he died that would leave a cultural impact. “In other words, I want to do another ‘Johnny B. Goode’ in action or deed, something as powerful as ‘Ding-a-Ling,’” Berry said. The “Rock and Roll Music” singer clearly held his novelty hit “My Ding-a-Ling” in high regard. 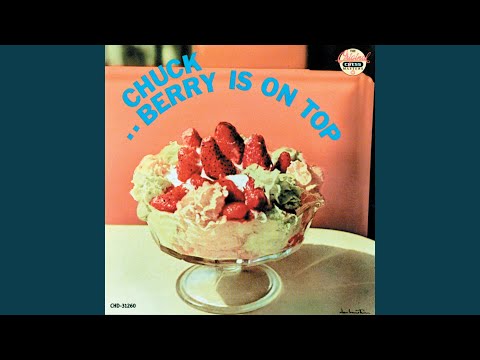 Berry explained why he didn’t always play “My Ding-a-Ling” in full during his concerts. “Give people what they want — that’s true,” Berry said. “I’m searching for who is attentive out there in the audience. I can look around and be singing ‘My Ding-a-Ling’ and stop and sing ‘The Lord’s Prayer’ because some people will be sitting out there looking like they’re from church. There are certain songs and thoughts, for that matter, that almost make tears come to their eyes. I’d give it to them if that’s what they wanted.” 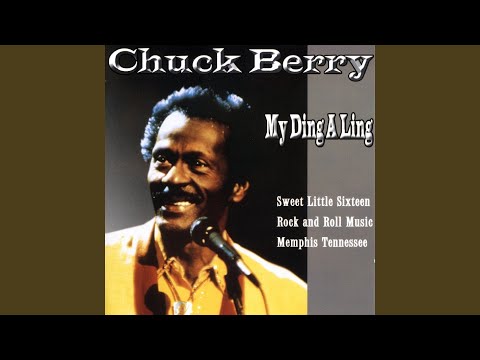 “My Ding-a-Ling” became a huge hit for Berry. For two weeks, it topped the Billboard Hot 100, becoming Berry’s only No. 1 hit in the United States. “My Ding-a-Ling” stayed on the chart for 17 weeks.

“My Ding-a-Ling” was prominent in the United Kingdom too. The Official Charts Company reports the song was No. 1 for four of its 17 weeks on the chart in the U.K. It was Berry’s only chart-topper there. Meanwhile, The London Chuck Berry Sessions did not chart in the U.K.

“My Ding-a-Ling” became a cultural phenomenon. It appeared in “Lisa’s Pony,” an episode of The Simpsons. Ska singer Judge Dread covered the song.

“My Ding-a-Ling” was hugely popular even if Berry sometimes sang “The Lord’s Prayer” in its place.