What Was Celine Dion's Age When She Met Her Husband, René Angélil?

Singer Celine Dion has been famous for nearly three decades. Her music and voice are what captivates her fans. But some are also invested in her personal life. The artist married just once, to René Angélil, her long-time manager. What was Celine Dion’s age when they met, and what was their age difference?

Celine Dion became a singer as a teenager

Dion dreamed of being a singer. She began performing at a young age in her native Quebec, Canada. She won the 1988 Eurovision Song Contest at 20 years old. After gaining some notoriety, Dion decided to pursue international superstardom by learning and singing songs in English, beginning with her album Unison.

In 1992, the artist won her first Grammy Award for singing the title song from the Disney movie Beauty and the Beast. After that, Dion’s albums The Colour of My Love, Falling into You, and Let’s Talk About Love brought her worldwide recognition, followed by her song “My Heart Will Go On” for the film Titanic.

She married her manager, René Angélil 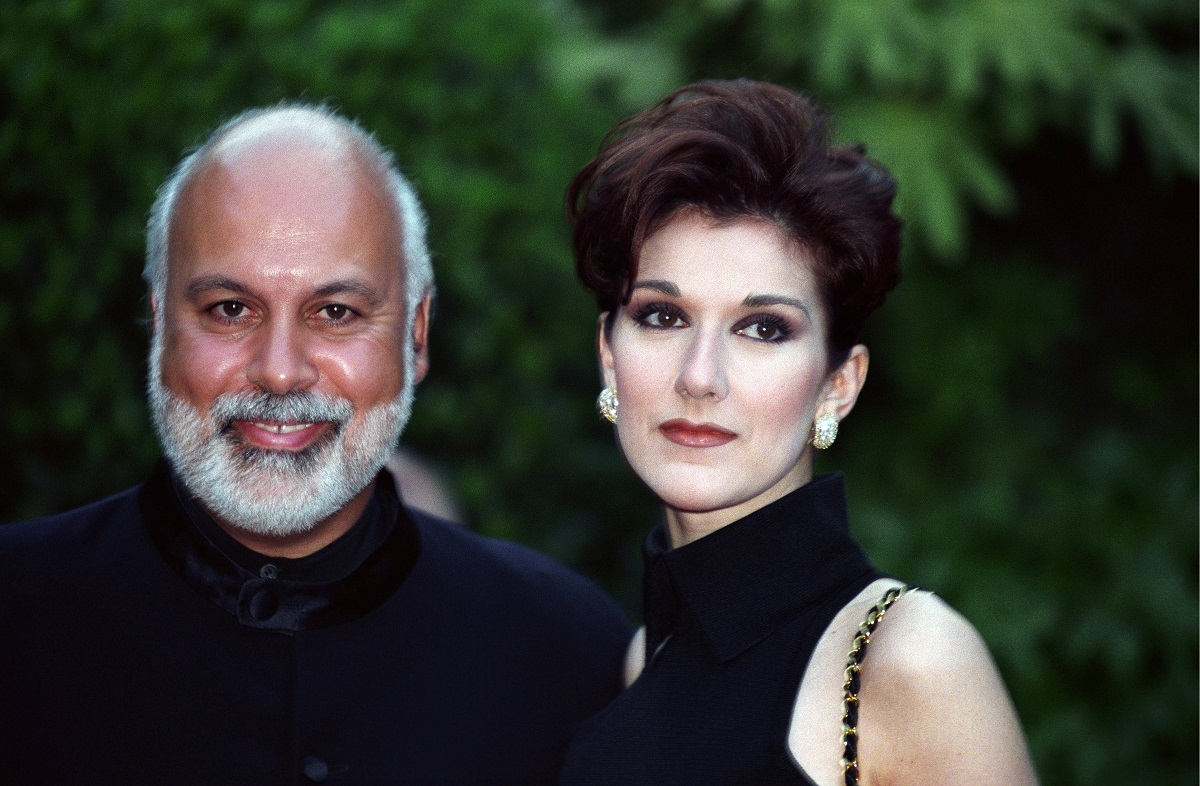 As she climbed the charts in the ’90s, Dion also garnered attention for her personal life. Unlike many young stars, who dated other musicians and actors, the singer announced her romance with her manager, René Angélil. The two met when she was just 12 years old after her family contacted him to represent her.

Angélil and Dion married in 1994, as she rose to prominence. The singer was just 26 when they tied the knot. The pair went on to have three children: René-Charles in 2001 and twins Eddy and Nelson in 2010. Angélil died in January 2016 of throat cancer. He was 73.

What was the age difference between Dion and Angelil?

Clearly, there’s a significant age gap here. Celine Dion’s age at the time of her husband’s death was 47, meaning their age difference was about 26 years. This is most notable when discussing their early years together. When they met when Dion was 12, Angélil was in his late 30s.

The couple insists their romance didn’t begin for years. “Don’t start a story,” Dion scolded Larry King in 1999 when asked about their initial meeting. According to Angélil, they first kissed after she won the Eurovision Song Contest at 20, following his second divorce. As for Dion? “I was in love a long time before then.”

A Celine Dion biopic focuses on their romance

In June 2021, the trailer for a film based on Dion’s life made the rounds on Twitter. Titled Aline, it showcases the singer (known by a different name) from her early career through her burgeoning success. But some pointed out that the focus on her and Angélil is problematic at best.

“Aside from the sheer madness of a Celine Dion biopic where her name is changed to Aline Dieu, it is a Choice to double down on the ‘romance’ with the manager she met when she was 12,” tweeted writer/critic Kayleigh Donaldson. “That’s going to lead to some interesting discourse.”