Jamie Lynn Spears had something to say in the wake of her big sister Britney Spears’ dramatic court appearance on July 14. The star had a big break in her very controversial conservatorship case after the judge approved Britney’s request to hire her own lawyer.

As fans will know, Britney filed the motion as she attempts to get her and Jamie Lynn’s dad, Jamie Spears, removed from the conservatorship. The star made seriously bombshell claims in the court case heard around the world on May 23, when she alleged her dad “works [her] so hard” and said he would “punish” her if she didn’t do what he wanted (per BBC). Britney also claimed she thought Jamie and others involved in the conservatorship should be “in jail.”

The star also expressed anger at her family, claiming they didn’t “do a goddamn thing” to help her, though she did not explicitly name names. Shortly after, her court-appointed lawyer, Sam Ingham, quit.

On July 14, Britney told the court via phone call that she was “here to press charges” because she’s “angry” and “will go there” (per BBC), but what’s Jamie Lynn saying about the latest developments in Britney’s case? Read on for her cryptic social media post one day after the pop superstar was granted the right to her own lawyer and shortly after she claimed her sister sent sweet gifts for her children. 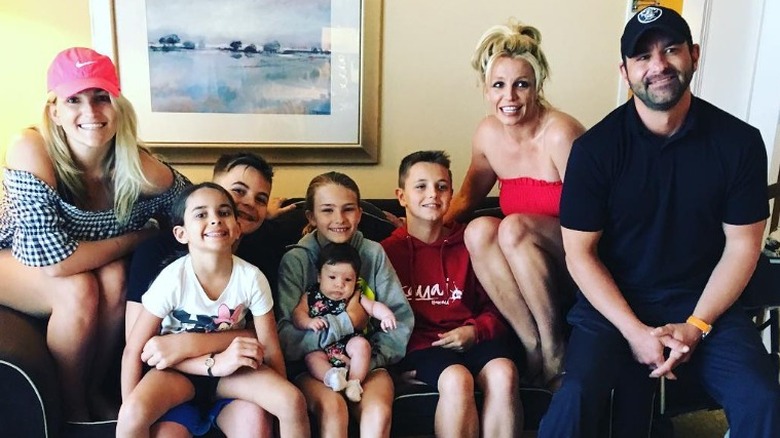 Jamie Lynn Spears took to social media on July 15, one day after the judge allowed her sister, Britney Spears to hire her own lawyer and Mathew Rosengart joined the case. Jamie Lynn didn’t address the development explicitly but appeared to be referencing the ongoing drama by sharing a quote to her Instagram Story. The quote read, “Dear Lord, Can we end this bull sh#t once and for all. Amen.”

It seems pretty safe to suggest the post was related to her sister’s ongoing legal battle, as Jamie Lynn has repeatedly been dragged into the star’s conservatorship by fans.

On June 28, Jamie Lynn spoke about Britney in a series of Instagram Stories videos. “I can assure you that I’ve supported my sister long before there was a hashtag. And I’ll support her long after,” she told her followers, noting she was “so proud of her for using her voice” and for “requesting new counsel” which she claimed she urged her to “years ago.”

The former “Zoey 101” star also appeared to hit back at those suggesting she benefitted financially from her sister’s troubles after she was reportedly named trustee of Britney’s SJB Revocable Trust in 2020 (via The Blast).

“I have nothing to gain or lose either way,” Jamie Lynn said. “I have made a very conscious choice in my life to only participate in her life as her sister and as an aunt to those boys.” 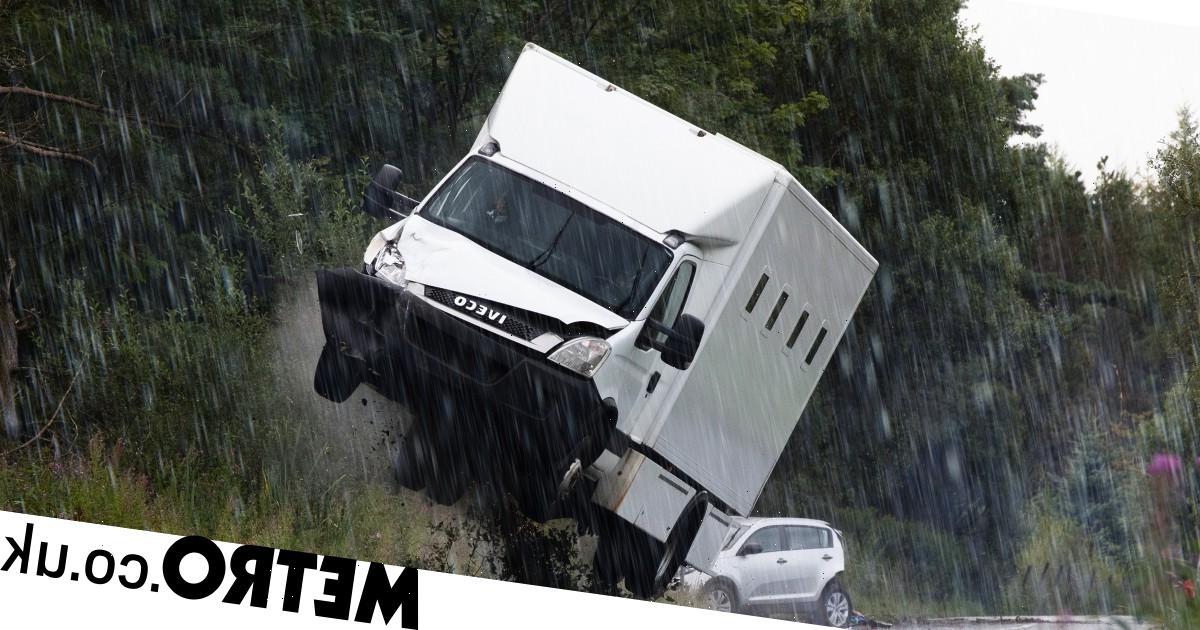