They're making huge waves overseas and now local fans can get behind some of their favourite Victorian musicians, with voting in The Age Music Victoria Awards officially open.

In its 13th year, the largest publicly voted music awards in the country has some of Australia's greatest talent vying for top honours. They include Tash Sultana and Vance Joy in the best solo artist category, Sampa the Great and Courtney Barnett in the best album category and rising rockers Amyl and the Sniffers, Cable Ties and Baker Boy among the nominees for best live act. 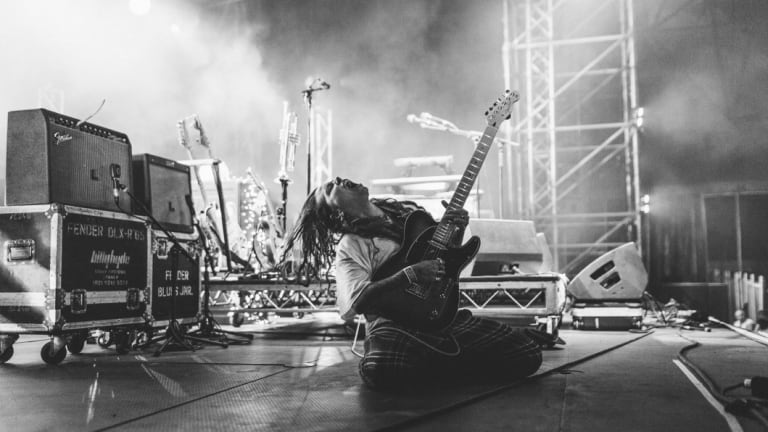 Tash Sultana, on stage earlier this year, has been nominated in The Age Music Victoria Awards.Credit:Dara Munnis

Winners of the 10 publicly voted categories, which also include best male and female, best band and best song, will be announced on November 21 when The Age Music Victoria Awards are celebrated in their new home at the Melbourne Recital Centre. Winners in the additional industry voted categories, including new and updated categories as well as The Archie Roach Foundation Award for  emerging talent, will also be announced on November 21. 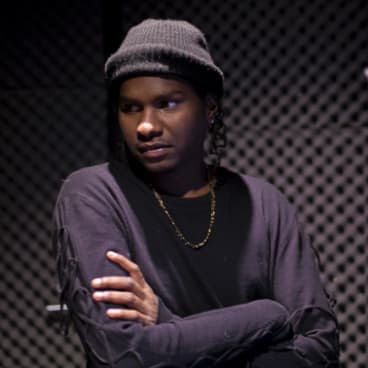 Baker Boy has been nominated in five of the publicly voted categories in The Age Music Victoria Awards.

Barnett, who released her second album Tell Me How You Really Feel in May, was also just ahead of Laura Jean's four nominations.

Mojo Juju, Sampa the Great, Tropical F— Storm and Camp Cope all received three nominations with Camp Cope's album How To Socialise and Make Friends lining them up next to Barnett, Laura Jean for Devotion, Rolling Blackouts Coastal Fever for Hope Downs and Sampa the Great's Birds and the Bee9in the best album category.

''We're proud to support these awards, and it's just a small acknowledgement of the economic, social and cultural benefits music brings to our state,'' Minister for Creative Industries Martin Foley said.

Since the awards began a dozen years ago, some of the country's best rising talent has benefited from the spotlight a nomination brings. As well as Baker Boy in 2018, it's Angie McMahon, Kaiit, Mod Con and Midlife in the breakthrough act category.

Voting is now open at musicvictoria.com.au/votenow