Now, things have escalated as BMI have issued a statement regarding a cease and desist letter sent to Trump from the band.

BMI are an organisation that controls the performance rights of bands, music, etc.

A representative from The Rolling Stones told Deadline: “BMI have notified the Trump campaign on behalf of the Stones that the unauthorised use of their songs will constitute a breach of its licensing agreement.

“If Donald Trump disregards the exclusion and persists then he would face a lawsuit for breaking the embargo and playing music that has not been licensed.” 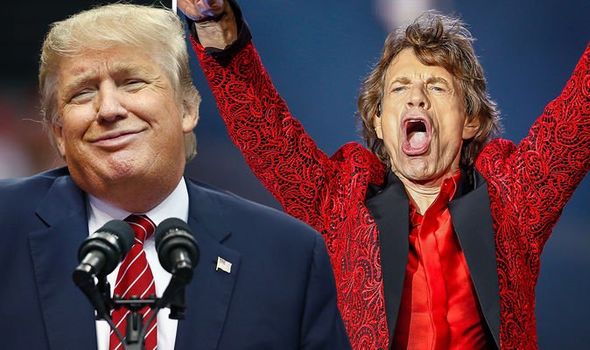 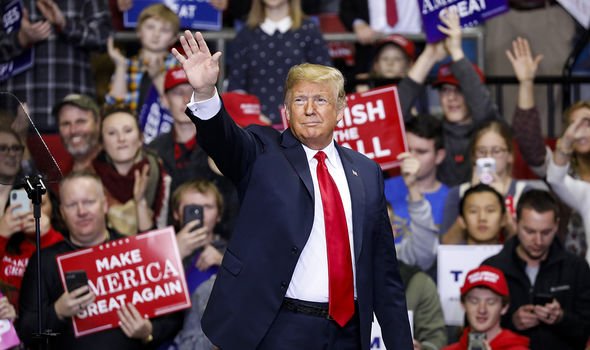 Trump has allegedly been playing the classing song “You Can’t Always Get What You Want” at a rally in Tulsa, Oklahoma.

Now, a further update has been issued by The Rolling Stones threatening to sue the president.

The statement reads: “This could be the last time President Donald Trump uses Stones songs.

“Despite cease & desist directives to Donald Trump in the past, the Rolling Stones are taking further steps to exclude him using their songs at any of his future political campaigning. 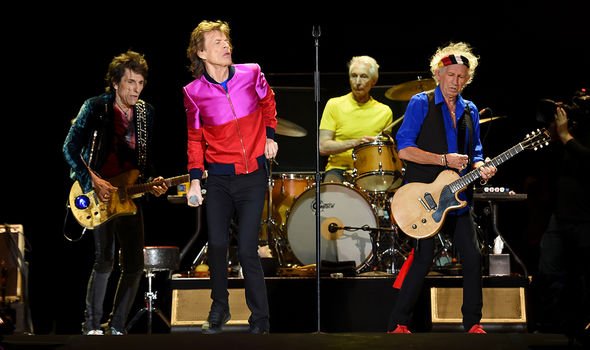 “The Stones’ legal team is working with BMI. BMI has notified the Trump campaign on behalf of the Stones that the unauthorized use of their songs will constitute a breach of its licensing agreement.

“If Donald Trump disregards the exclusion and persists, then he would face a lawsuit for breaking the embargo and playing music that has not been licensed.”

This event follows a tweet from the band’s account last month which read: “The Rolling Stones do not endorse Donald Trump. ‘You Can’t Always Get What You Want’ was used without the band’s permission.”

Earlier this month a speech from The Beatles’ 1988 induction into the Rock and Roll Hall of Fame resurfaced, which saw The Rolling Stones frontman Mick Jagger speaking about the band.

During that speech he grumbled about a song they have written at the time.

He explained: “At that point, the Stones were playing at these little clubs in London.

“[We were] doing Chuck Berry songs and blues and things. And we [were] a pretty scruffy lot and we thought that we were totally unique animals.

“I mean there was no one like us. And then we heard there was a group from Liverpool.

“This group, they had long hair, scruffy clothes but they had a record contract.

“And they had a record in the charts, with a bluesy harmonica on it, called Love Me Do.

“When I heard the combination of all these things, I was almost sick.”

With a smile, he added: “Later on they gave us our first big hit in England, which was a song they wrote called I Wanna Be Your Man.”